Jay Cochran - January 20, 2020
A number of new Star Wars Funko POP! themed figures have been revealed ahead of the UK Toy Fair which begins today. These images come via ThePopKeep.

For Return of the Jedi it looks like their is a regular release wave coming which will include Endor Han Solo, Ewok Captive Princess Leia, Electric Shock Darth Vader, Emperor Palpatine with lightning bolts, Wicket and General Lando Calrissian.

For Empire of Strikes back and it's 40th Anniversary there appears to be a slew of items coming which includes Vader in his rejuvenating chamber, Yoda with Dagobah Hut, Hoth Luke on Taun Taun, Dagobah Luke with Yoda on Back, Bespin Captured Han and Leia as well as Carbon Freeze Han.

For now there are just images without many details on when or where these will be released, but we expect those details to be released soon, so stay-tuned. Check out the image below.
Image 1 of 4 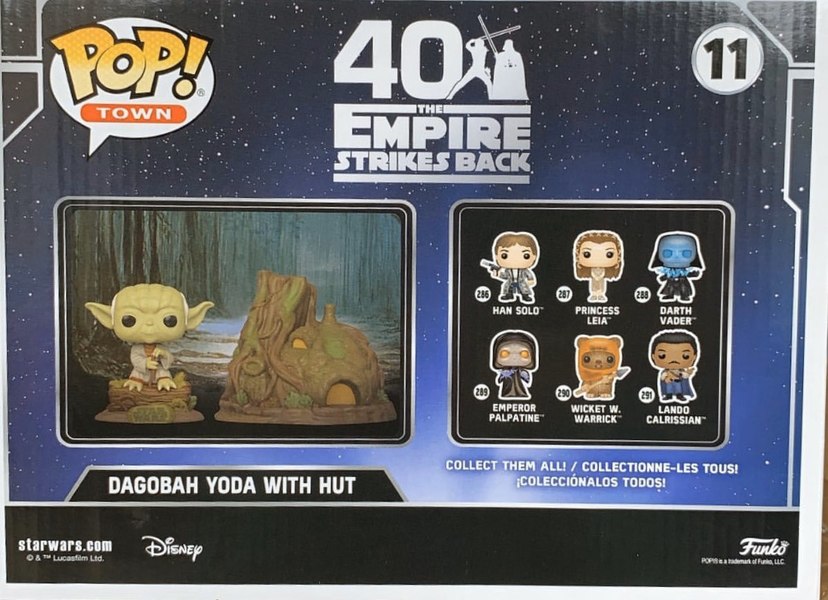 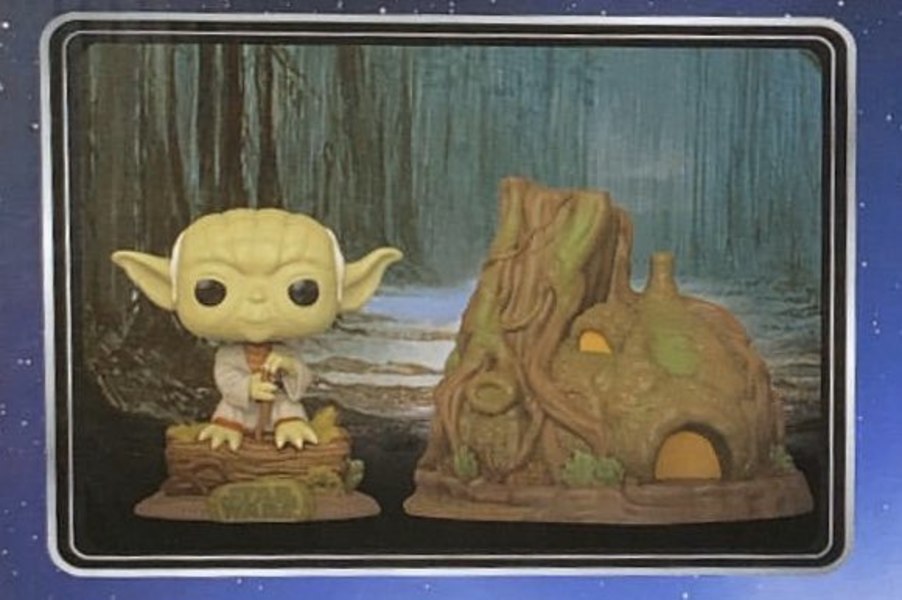 We first told you about this The Empire Strikes Back 40th Anniversary Yoda's Hut Pop Vinyl set the other day, and now it's available for pre-order at our sponsor BigBadToyStore.com. 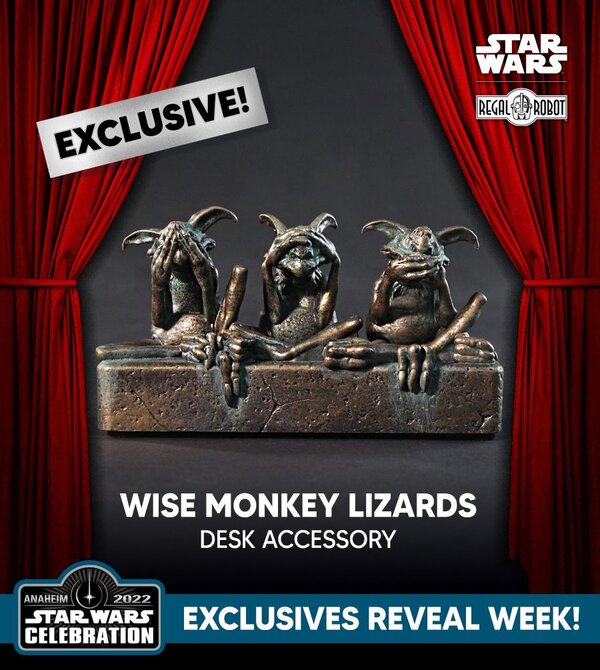 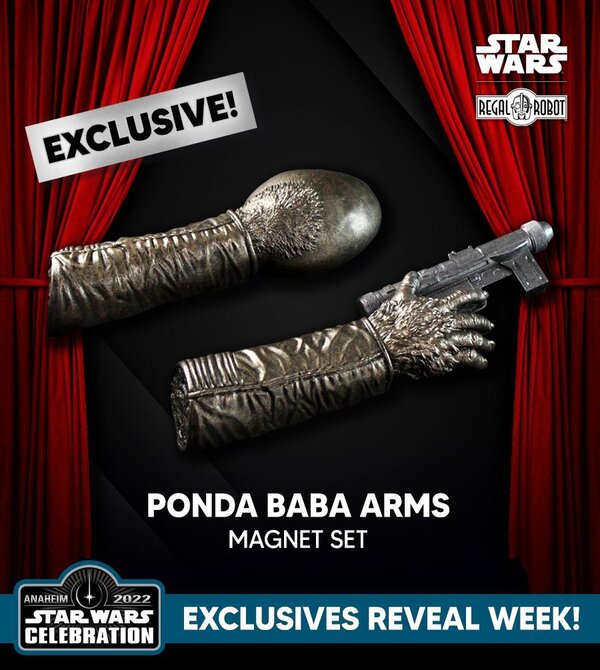 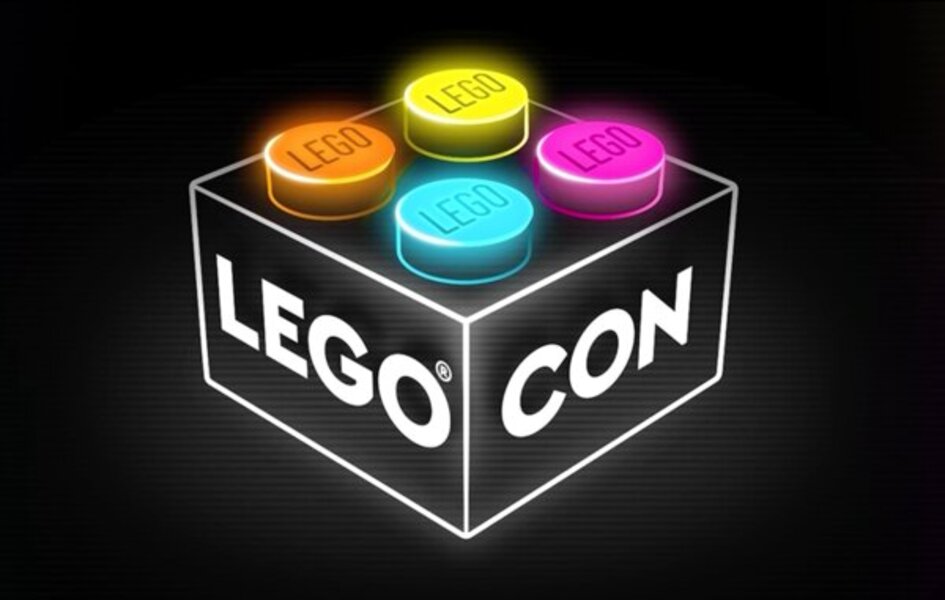