The 6-inch scale Black Series figure is detailed to look like the character from Star Wars: The Rise of Skywalker, featuring premium detail and multiple points of articulation.

This is the same figure Hasbro released as a SDCC exclusive with normal Black Series packaging and it doesn't include as many weapons. You can pre-order it now at BigBadToyStore.com.
Image 1 of 2 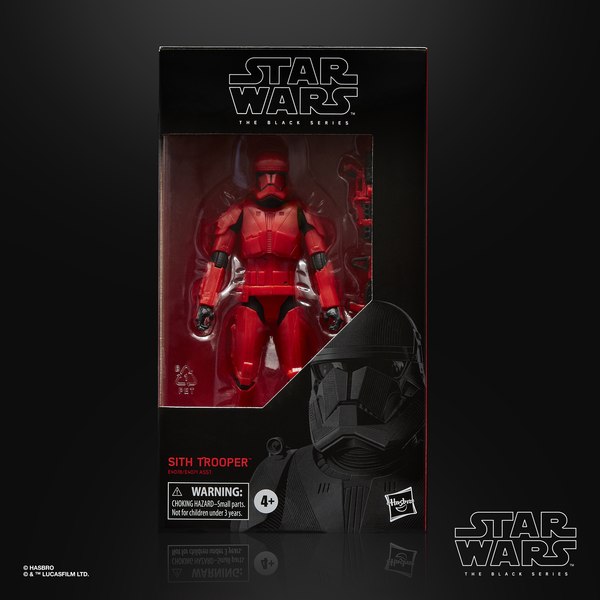 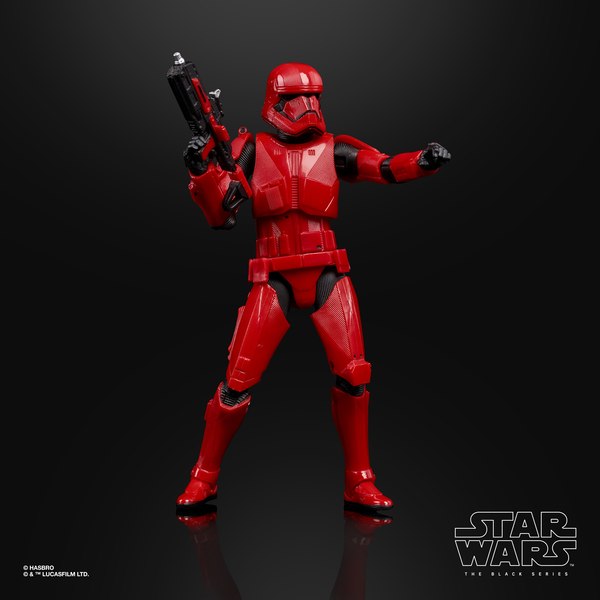 Hopefully we can get some more cool pics of this figure! I really like it. My fingers are crossed for a Force Friday knights of Ren release in 6"

You can pre-order it now at BigBadToyStore.com.