I've had these two near the top of my 'wish list' for a while now; and following a few recent reveals, their chances seem to be looking better. After last year's announcement of Hoth Leia and the Target Exclusive Bespin Escape Leia, as well as the AOTC Padme' and Archive rerelease of Anakin Skywalker, these two seem like they would be relatively easy modifications. A new 'padawan' headsculpt, modified forearm, and repaint (are there any major AOTC/ROTS sculpt differences?) , as well as, new 'ripped' back and new arm for Padme, and, two more wish list figures fulfilled. 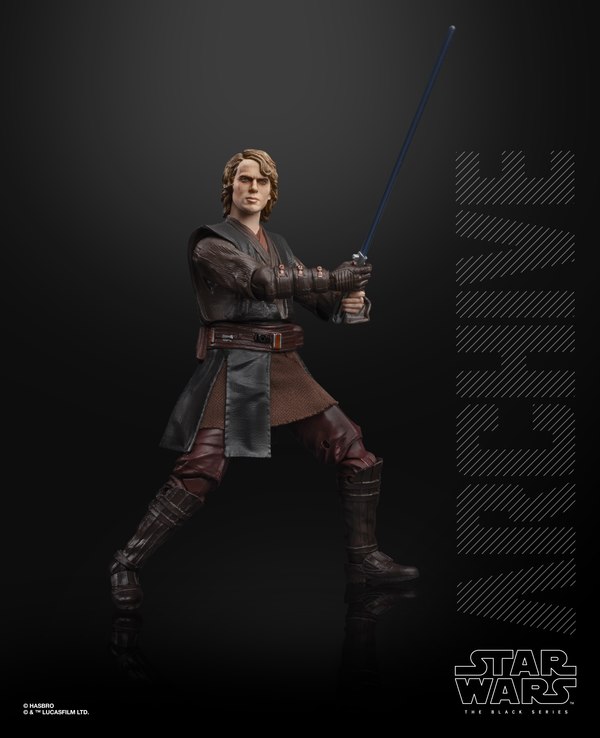 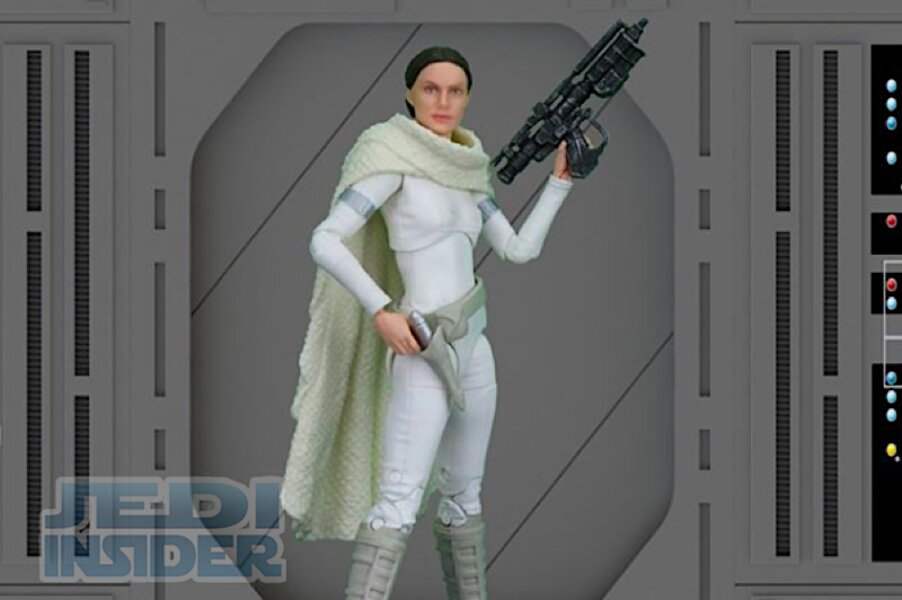 Anybody else hoping to see these two announced soon, let your voices be heard in the discussion below.