Anovos Being Sued For Failing To Fulfill Pre-Orders? 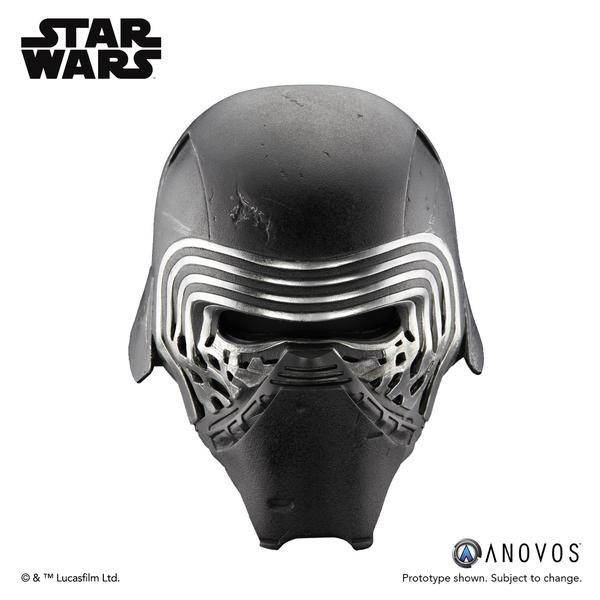 Anovos, as well as CBS, Disney, and NBC Universal, as defendants in a Class action lawsoit, citing failure to fullfill presale orders. A Louisiana man says he paid Anovos more than $40,000 for merchandise, but never received it, According to a complaint filed Monday in California federal court, more than three years after his first purchase, including a Star Trek Spock replica blue tunic, a Star Wars: The Force Awakens Kylo Ren costume with helmet and a $9,000 buildable replica of a starship, he says has never received them. Written in the complaint, "Despite Anovos’ inability to fulfill the hundreds, if not thousands of pre-paid orders customers have already submitted, Anovos continues to market and sell pre-order items on its website and on social media in the same manner: requiring full upfront costs of the items in addition to shipping,...adding that the company in April instituted an "all sales are final" policy." CBS, Disney, and NBC Universal are included in the suit for permitting Anovos to defraud consumers by renewing their licensing agreements with the companies. The proposed class, which estimates total damages will exceed $5 million. is currently defined as: "All consumers who paid for a pre-order product(s) from Anovos and licensed by Disney, NBCU, and/or CBS, and who have not received the product nor a refund from January 1, 2016, through the present."
(Source: The Hollywood Reporter)