Jay Cochran - August 04, 2018
Hasbro is holding a panel today at the Unboxing Toy Convention in Mexico City and we are bringing you coverage of it live. Thanks to the folks with the Magios Initiative for helping us with coverage of this event. Also thanks to Christian for images.

See the live feed. It is in Spanish. Actually they are speaking both English and Spanish.

Now on to 6" Black Series. So far they are going over everything we saw at SDCC including the new Ezra figure. Chopper they mention how the arms will fold into the body and it will have a stand that can be used in place of the middle leg.

Now they are talking about the history and a bit behind-the-scene stuff for Black Series.

Panel ends. Check out images below.
Image 1 of 6 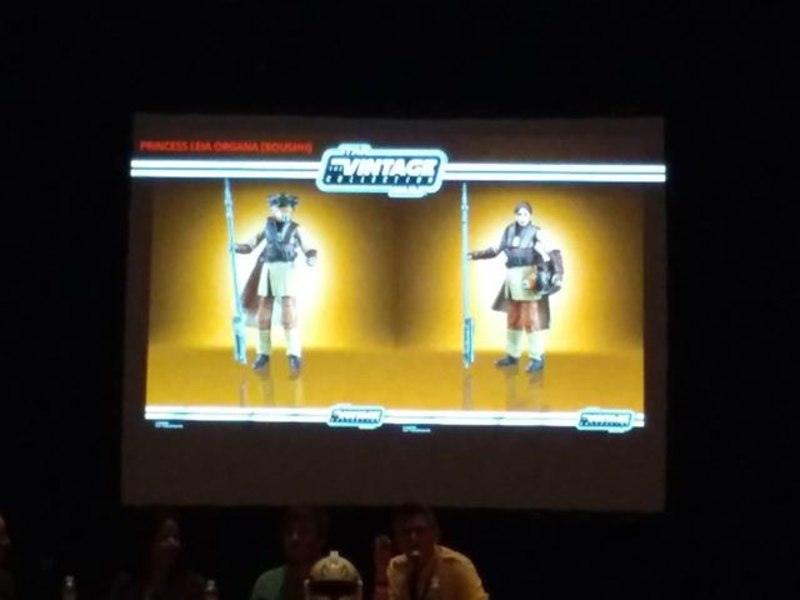 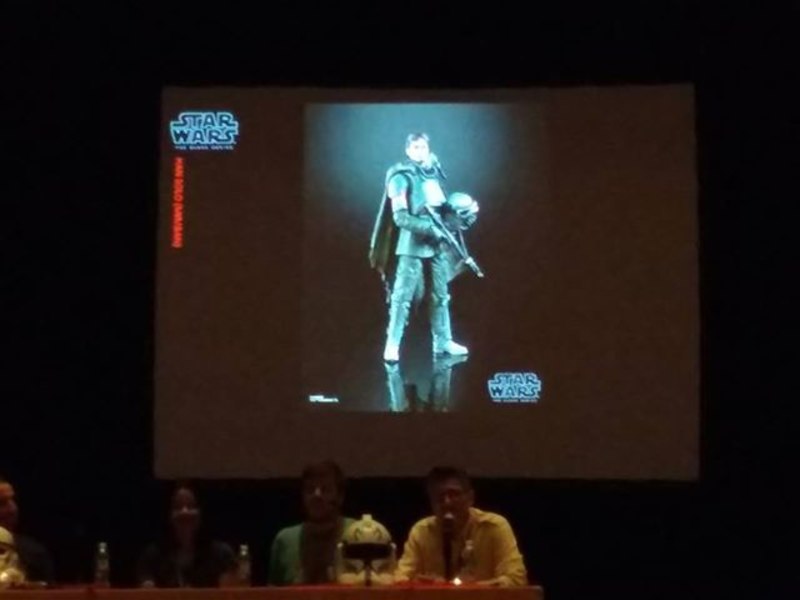 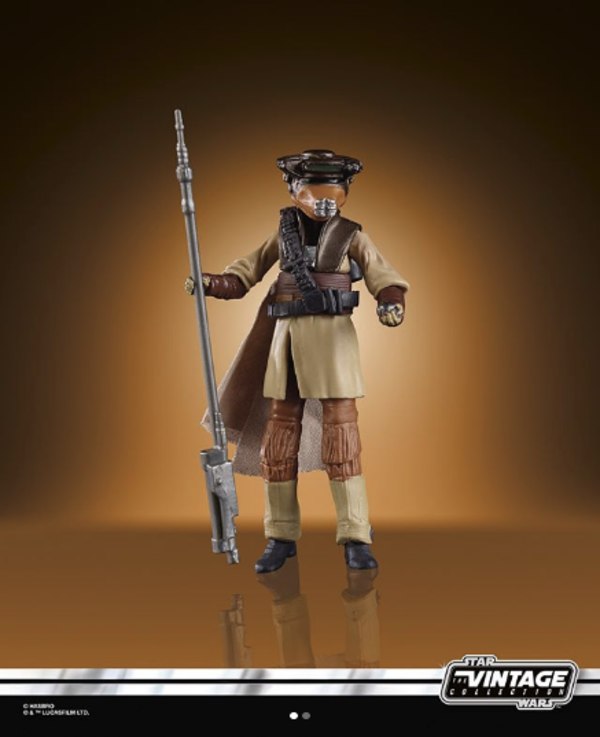 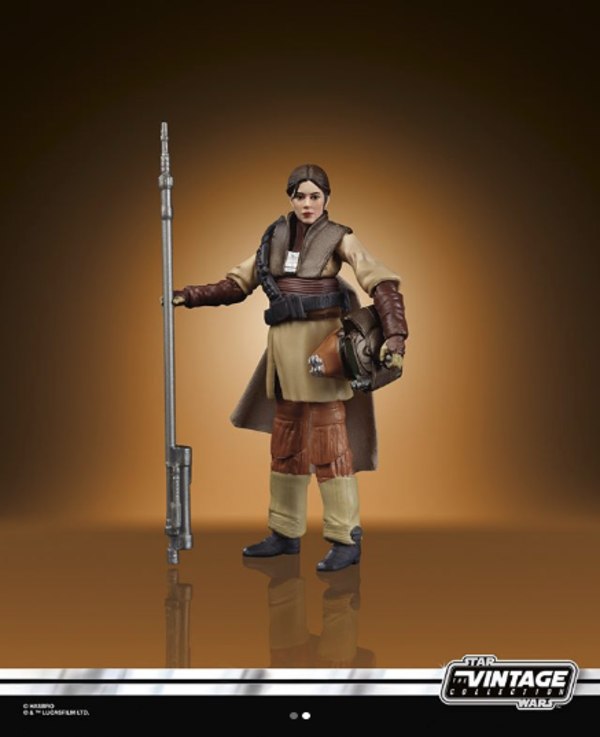 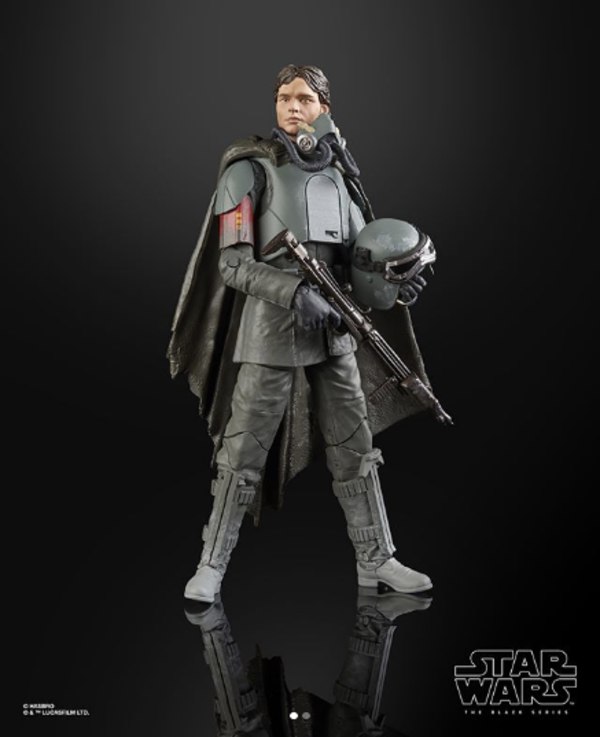 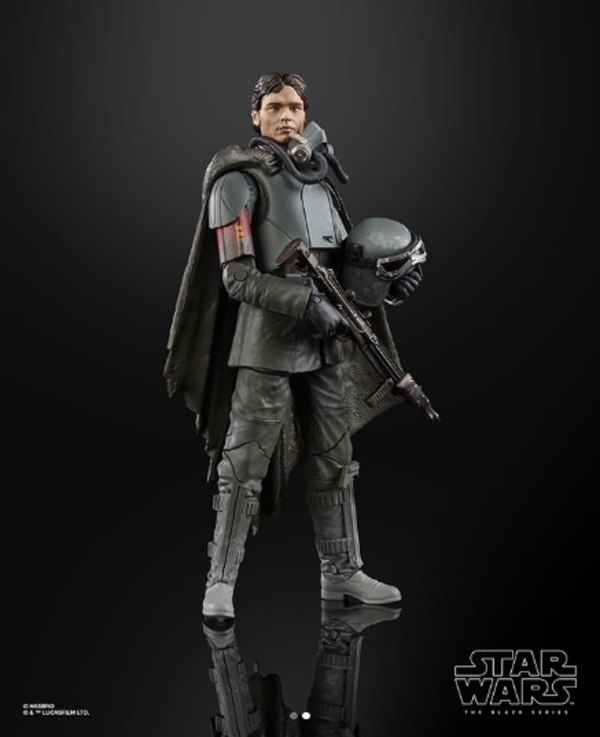 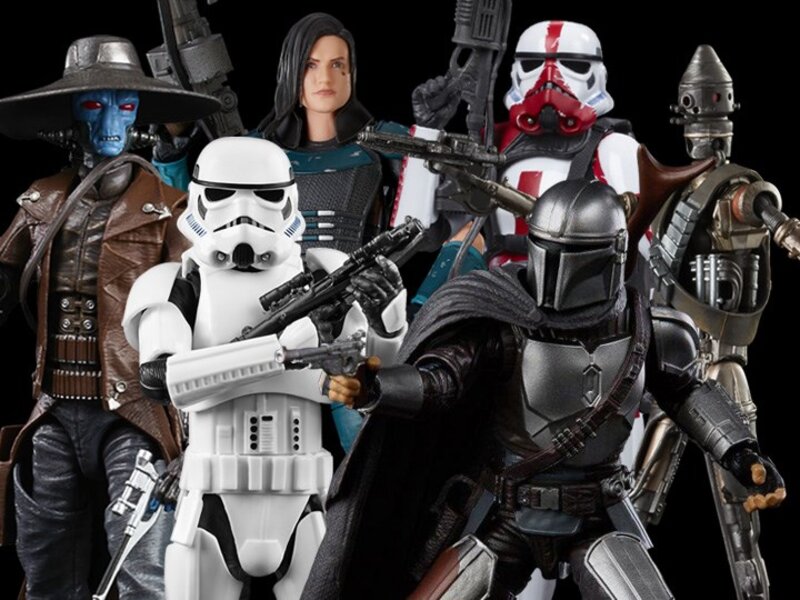 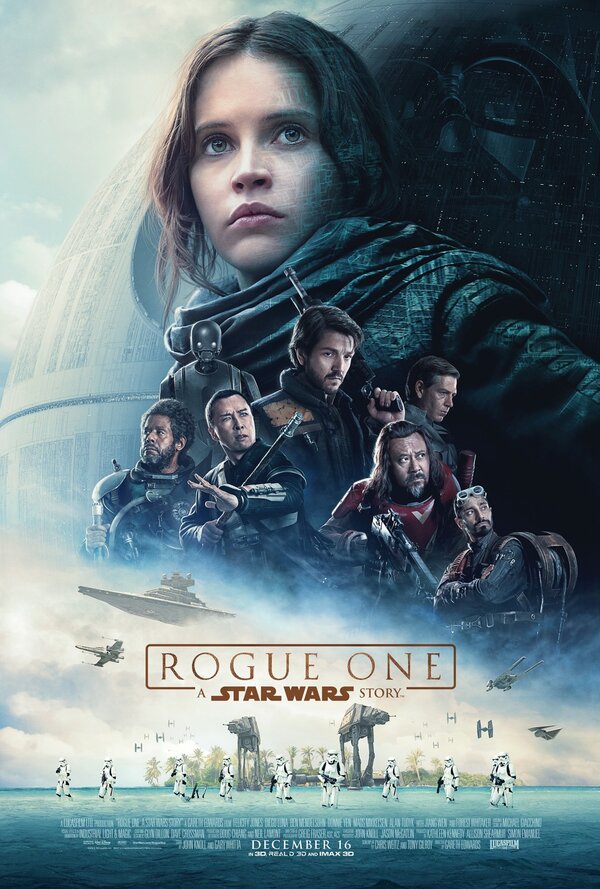 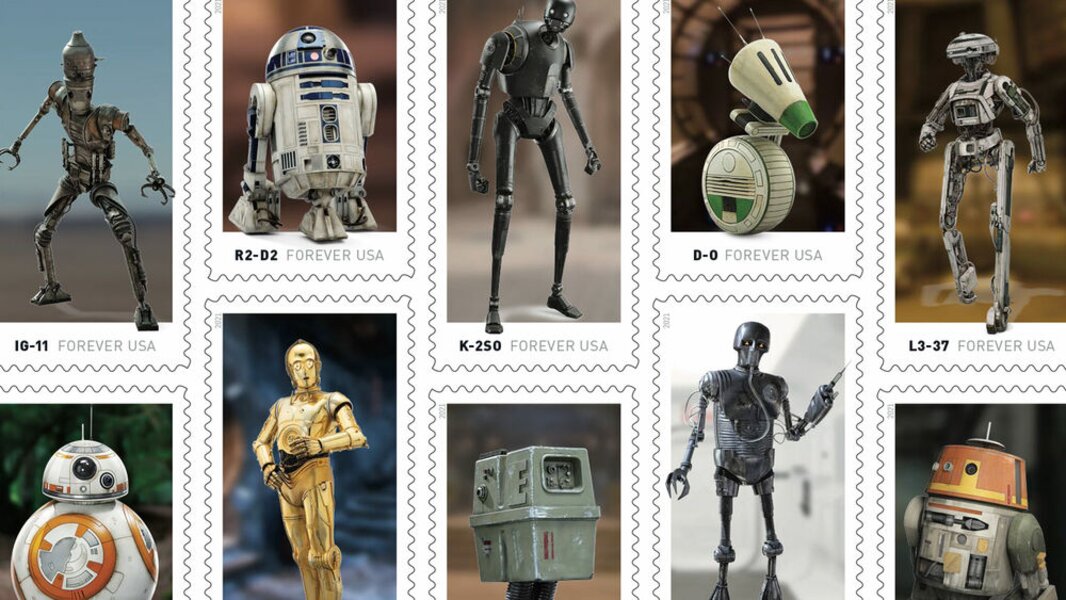 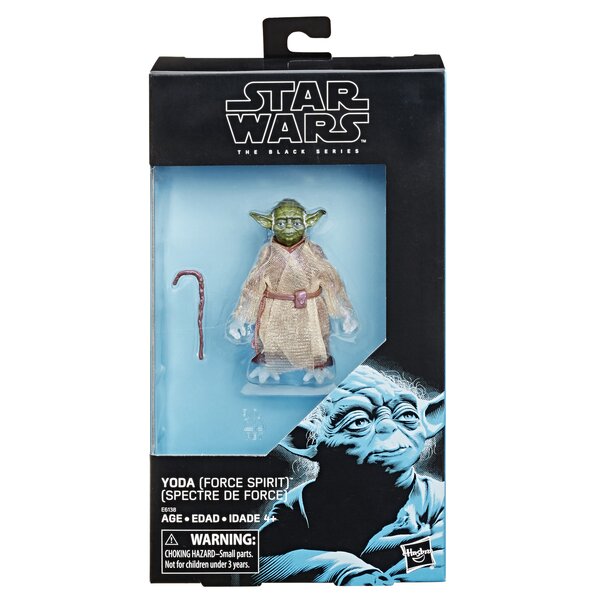 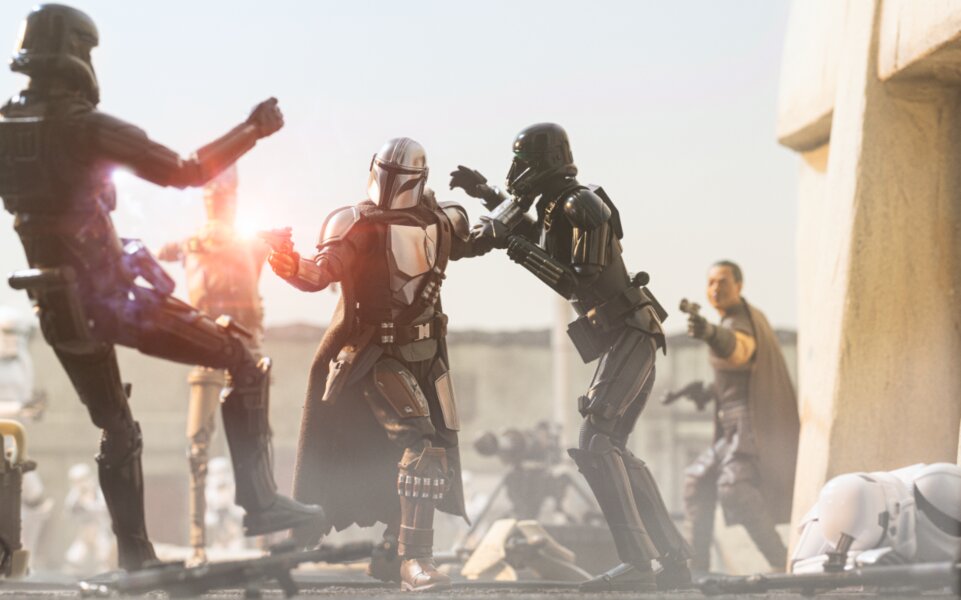 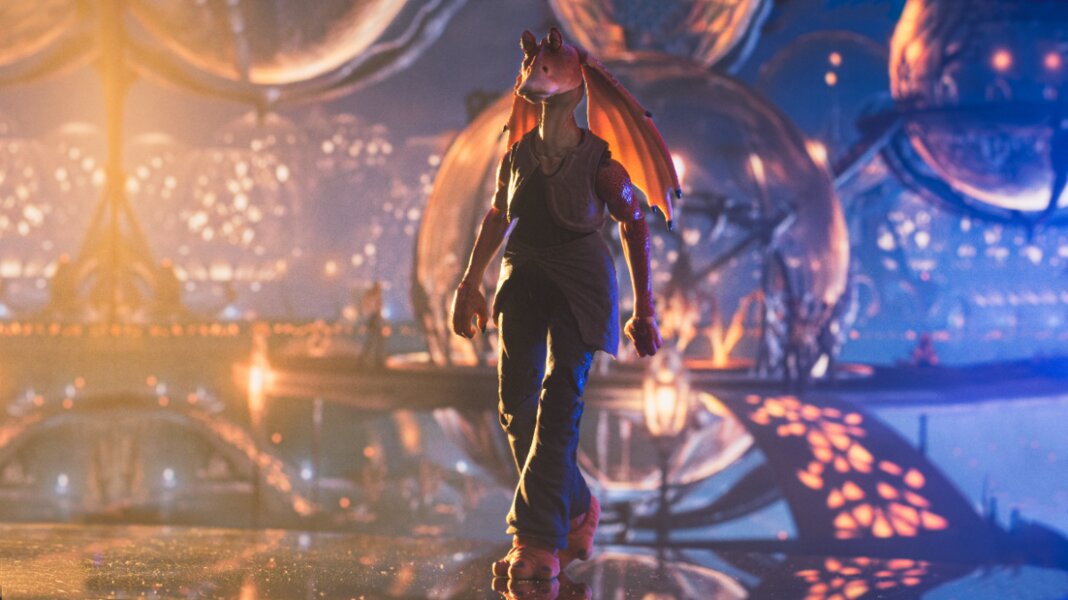 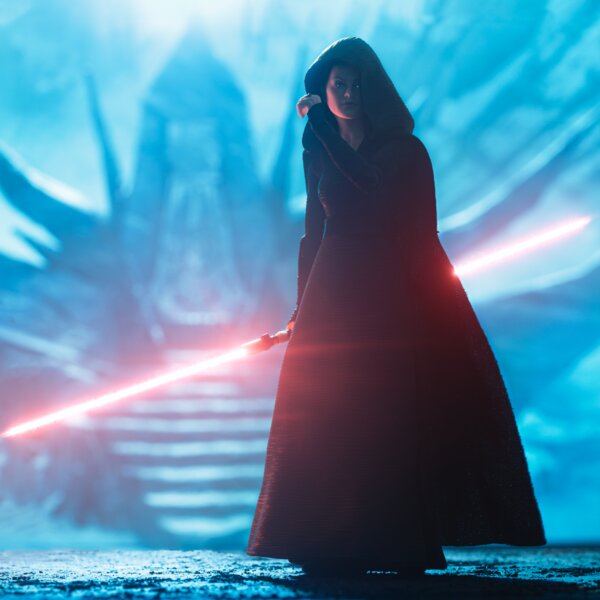