While Enfy's Nest does not come with a Swoop Bike, you should be able to use the Force Link 2.0 version with this figure. Other figures that will be included in the assortment include repacks from wave 1 which are not shown here.

Wave 2 should start hitting shelves here in the US in August.
Image 1 of 8 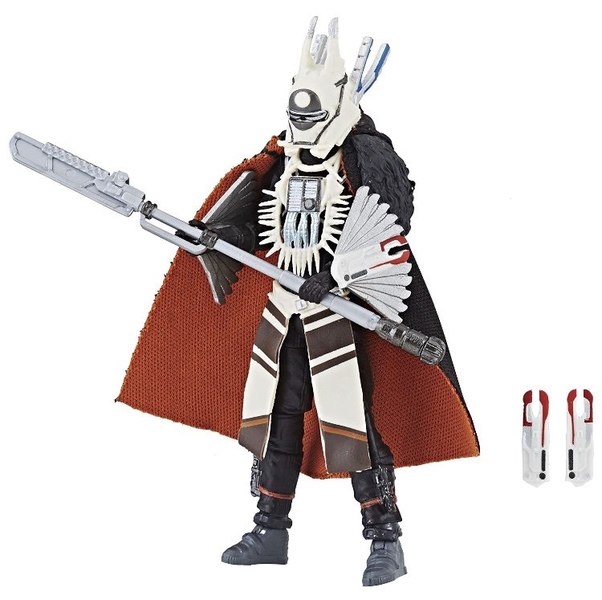 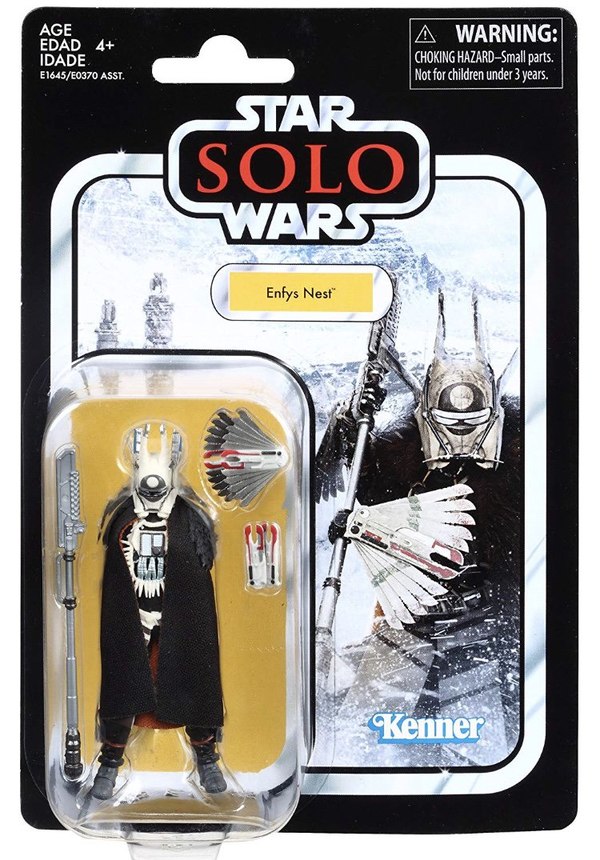 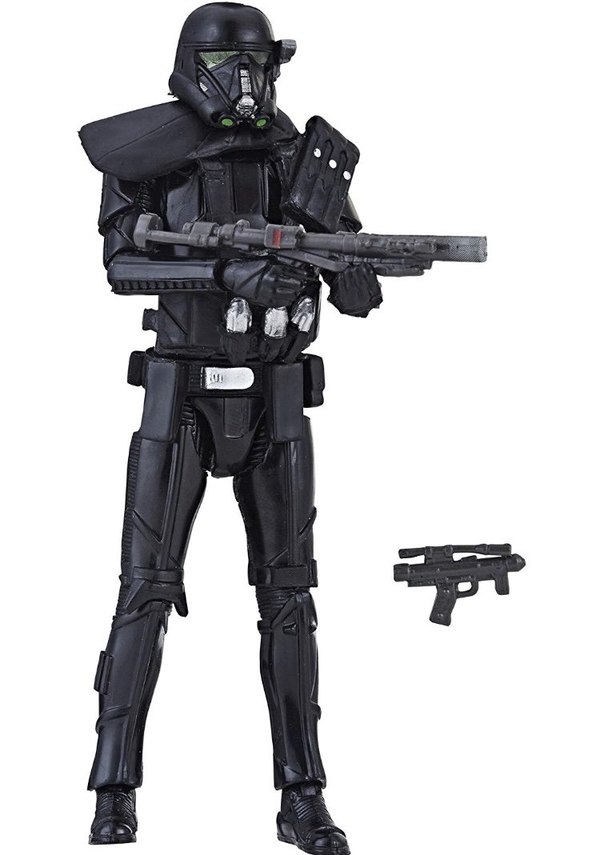 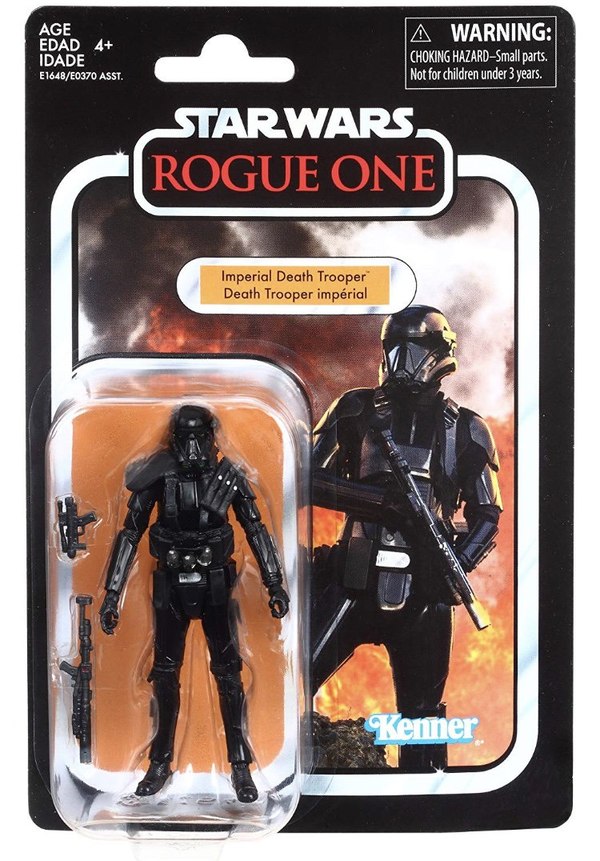 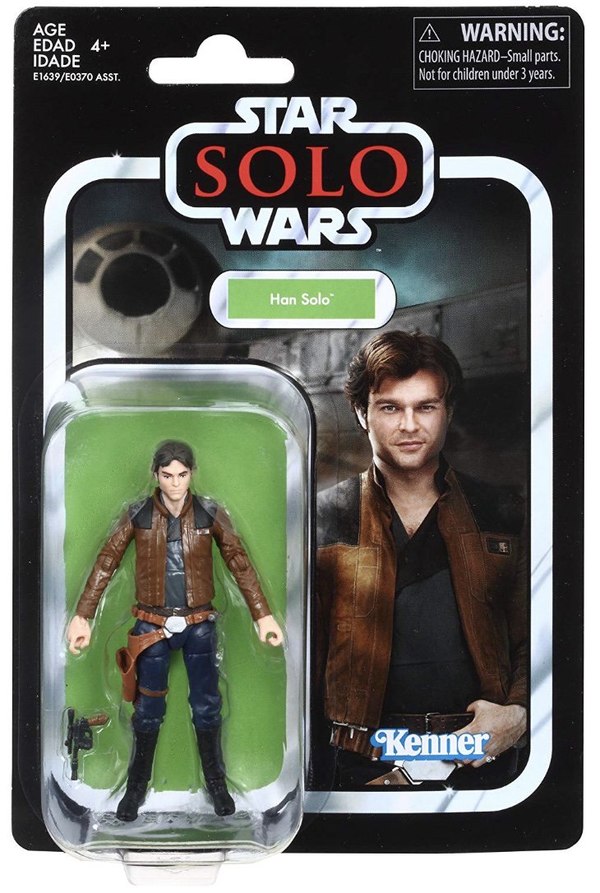 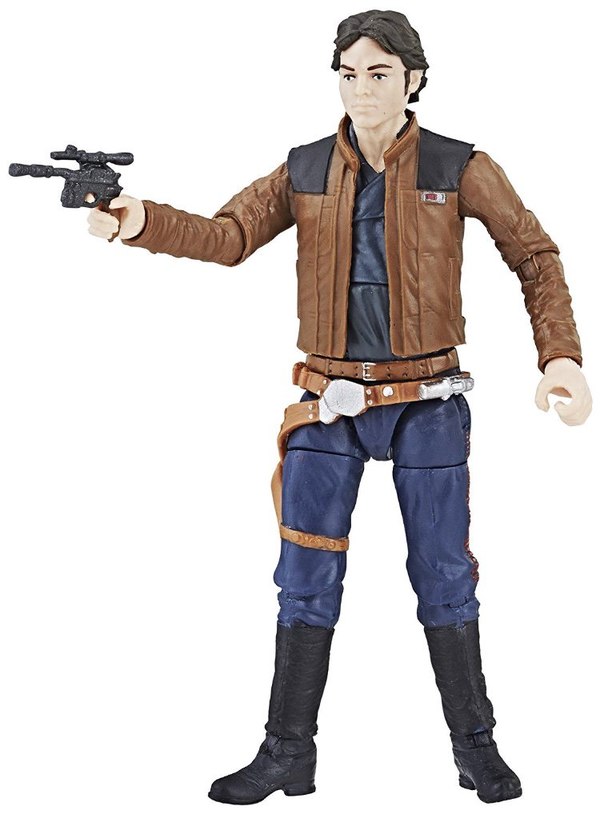 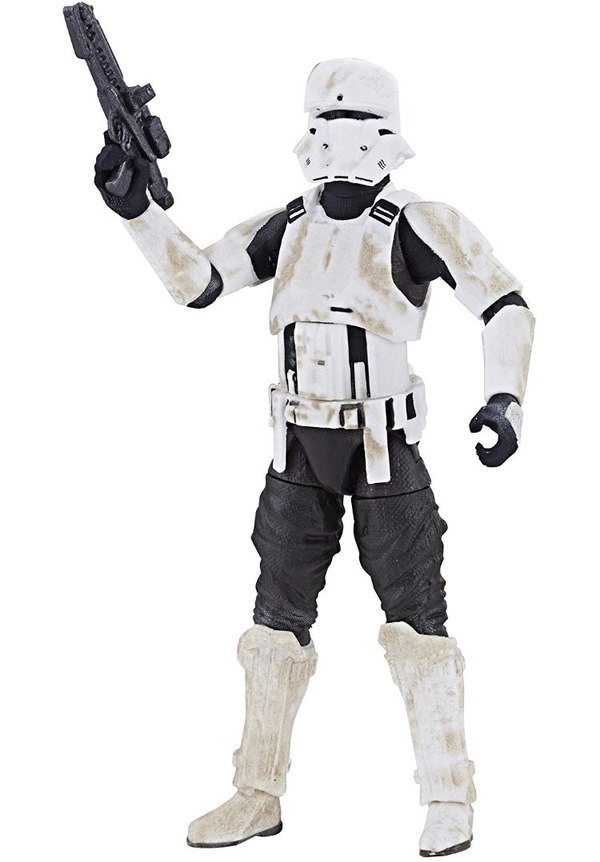 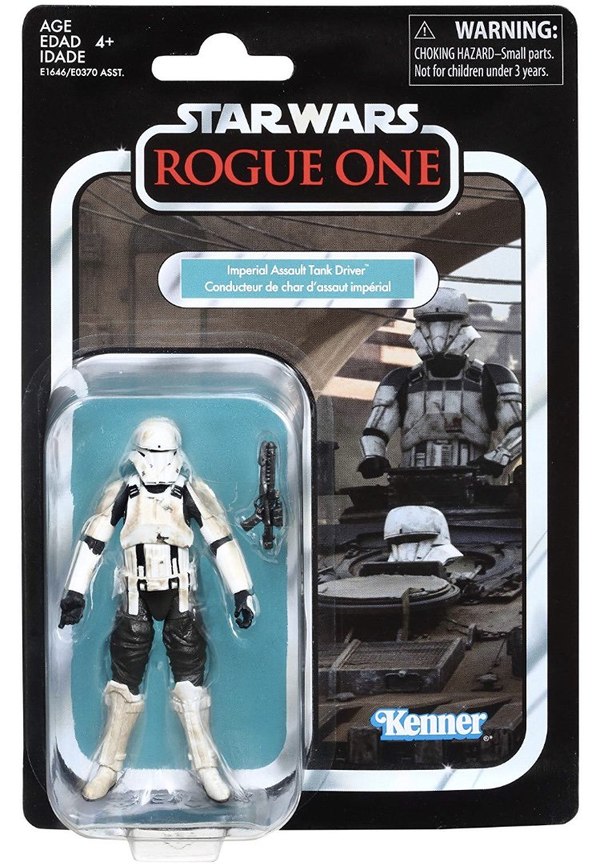 Hasbro is awesome and keep making great figures. I like the retro packaging they are doing for both 6 inch and 3.75 inch scales.I just hope they continue to be successful and keep bringing us the figures that we love.

Those cards are awesome. Enfys Nest has a really cool costume too.

I'm probably only in for the Tank Driver and maybe the Solo, though the Nest figure does look cool!

Going to have to grab them all.

Man, the Imperial Death Trooper looks all kinds of badass!