Bespin refugee - June 24, 2018
Believe it, or not, Han Solo's Return Of The Jedi blaster beat out Superman's costume and a Marilyn Monroe dress to become the highest priced item in this weekend's Hollywood Legends auction .The prop, which was part of the collection from James L. Schoppe, the U.S. art director on the film, was purchased by Ripley's Believe It Or Not, for $550,000. Other items included an Imperial Scout Trooper Blaster ($90,625), a full Superman III (1983) costume worn by actor Christopher Reeve ($200,000), and a black wool dress worn by Marilyn Monroe ($50,000), with sales benefiting the Abraham Lincoln Presidential Library Foundation.
(Source: THR.com)
Image 1 of 2 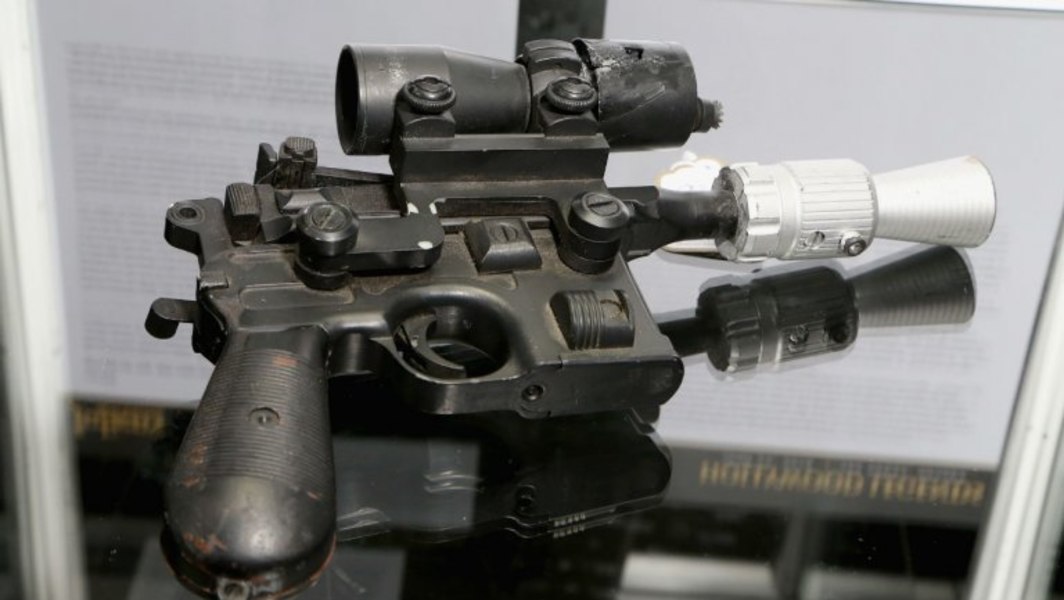 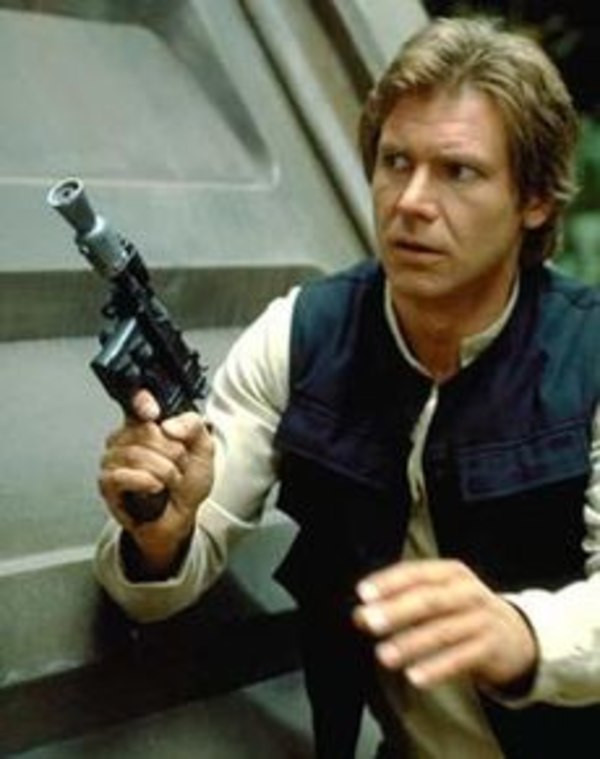