PopMinded, which debuted in 2016, is Hallmarkís way to celebrate fandom with gifts and collectibles created and curated with all fans in mind. PopMinded continues and expands on Hallmarkís decade-long tradition of providing event attendees access to Hallmarkís ever popular event exclusive products available only through convention pop-up stores.

Hallmark Keepsake Ornament designs, itty bittysÆ plush characters, and other gift items will be sold in limited quantities at the three events remaining on their 2018 convention calendar: 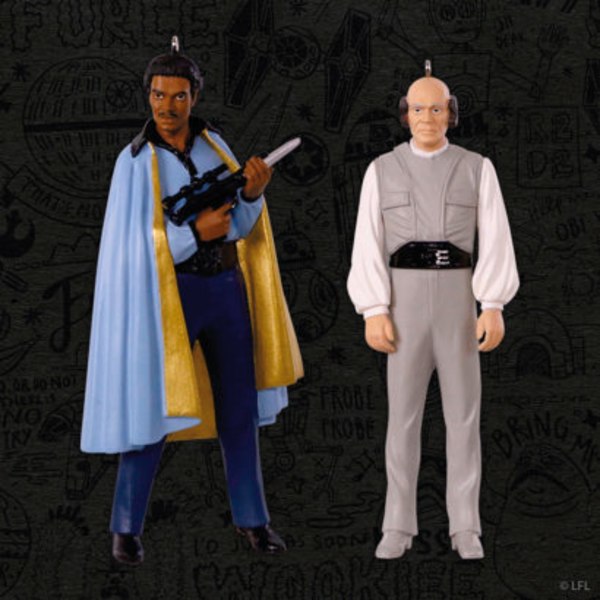 Lando Calrissianô and Lobotô , a Keepsake Ornament two-pack of characters featured in Star Wars: The Empire Strikes Back. The charming rogue and his cybernetically enhanced aide are featured in original sculpts with a total production run of 2,975. 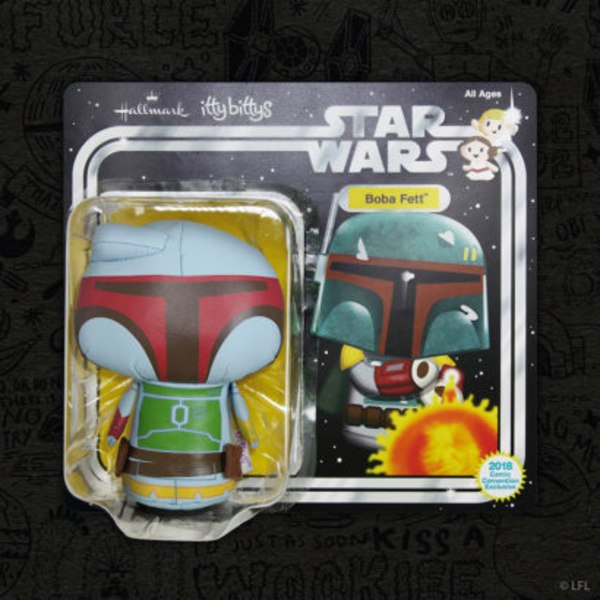 A Boba Fettô itty bittys plush in blister-card packaging adds a character to PopMindedís salute to original Star Wars action figures and packaging. This has a total production run of 2,500. 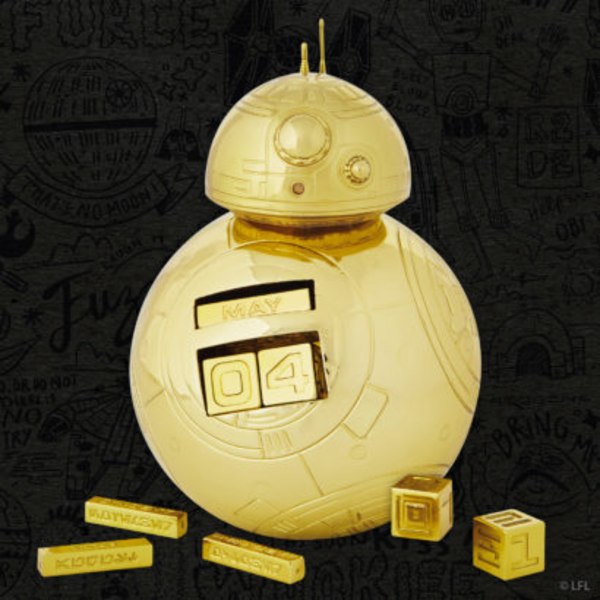 A golden variation of the Resistance hero droid BB-8ô serves as a perpetual calendar that features an additional set of date cubes in aurebesh, the famed language used throughout the Star Wars The calendar has a total production run of 1,200. 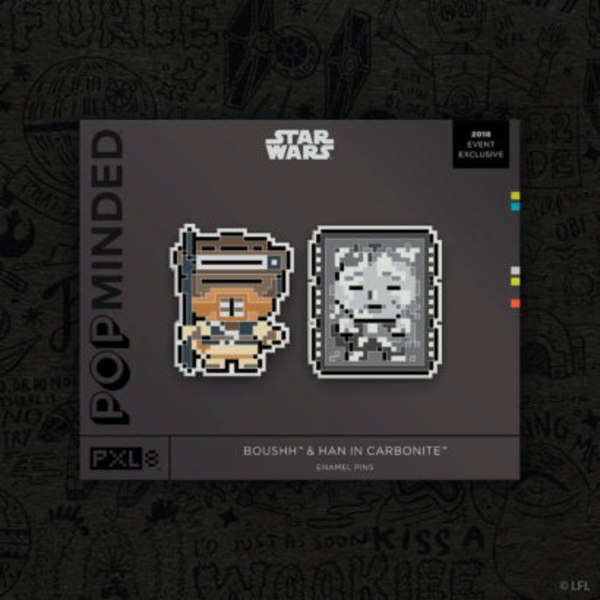 Leia in Boushh disguise and Han Solo in Carbonite from Star Wars: Return of the Jedi
These pins, first made available at Emerald City Comic Con in Seattle, Wash., will be sold at Comic-Con International San Diego and New York Comic Con.

A limited number of 2018 exclusive Keepsake Ornaments will be available for sale later this year to members of the Keepsake Ornament Club. Information for joining the club can be found online at Hallmark.com/KOC

At the end of the 2018 convention season in October, any remaining stock of the yearís exclusives may be made available for sale online. Check for details at PopMinded.com

Additional details about prices and daily allocations for each exclusive product as well as activity plans for each event will be announced closer to the respective convention dates. Look for additional non-exclusive Hallmark pop-culture products including greeting cards to be available at each event.

For more information about PopMinded by Hallmark and the products offered, visit http://www.hallmark.com/popminded.
Image 1 of 4