Jay Cochran - June 07, 2018
Looks like Hasbro is making a concerted effort to round out the Imperial Officers with their 6" Star Wars: Black Series line. First we got Tarkin and later this year we will be getting Admiral Piett, and now thanks to this first look from InDemandToys it looks like we are getting General Veers as well.

According to the website which is based overseas, Veers will be released on June 18. No word from Hasbro when or where this figure will see release in the US. The figure appears to have a removable helmet like the one we saw him wear on Hoth as well as a normal Imperial hat. The chest armor also appears to be removable and he has a blaster and working holster.

This figure will go nicely with the previously released AT-AT Driver figures and the only thing missing now is a 6" AT-AT.
Image 1 of 1 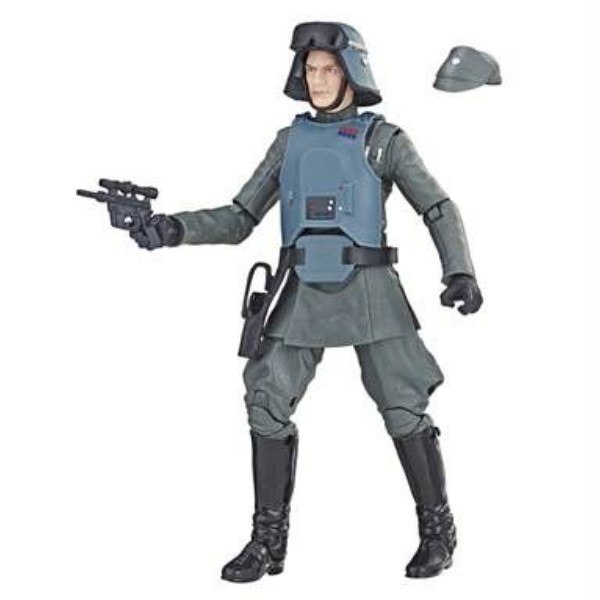 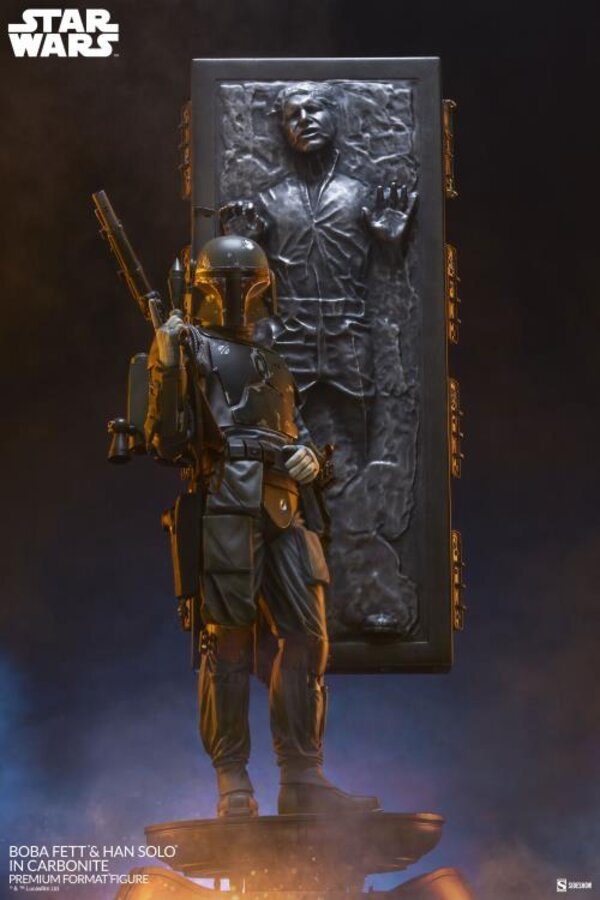