Tiago Patrício Gouveia, director of the museum, explains "the exhibition was scheduled to end on May 27th\ but we have received numerous contacts and requests to extend the exhibition by those who had not yet had the opportunity to visit and who did not want to stop doing so. It was then decided to extend it until September 30th, thus giving one last opportunity to all those who have not yet been able to come here to appreciate this exceptional collection".

From a distant galaxy into the public eye “The Power of the Force” displays an extensive collection of original toys and posters, produced between 1977 and 1985, referring to the first three films of the universe created by George Lucas in the 1970s and forever changing the world of cinema, toy
and merchandise industry.

The exhibition is based on what is considered one of the best and most complete collections in the world, dedicated to the vintage Star Wars universe, including hundreds of items covering all the original figures of the iconic characters of the films as well as their ships, playsets, packaging, cards, merchandising and other memorabilia to items used in the pre-production of toys.

The collection also comprises a strong international dimension by including many rare toys produced outside the US for consumption in the countries that were licensed manufacturing rights such as Canada, Japan, Spain, France, Italy, England, Argentina or Brazil, among others, as well
as a set of counterfeit versions of toys made by unauthorized entities in countries such as Mexico, Poland, Hungary or Hong Kong.

In addition to all these objects, that will take kids and adults to the stars, the public will also be able to enjoy the display of original Star Wars film posters, from various nationalities like USA, France, Italy, Germany, Japan or Czechoslovakia and travel in space and time through their
graphics and design. 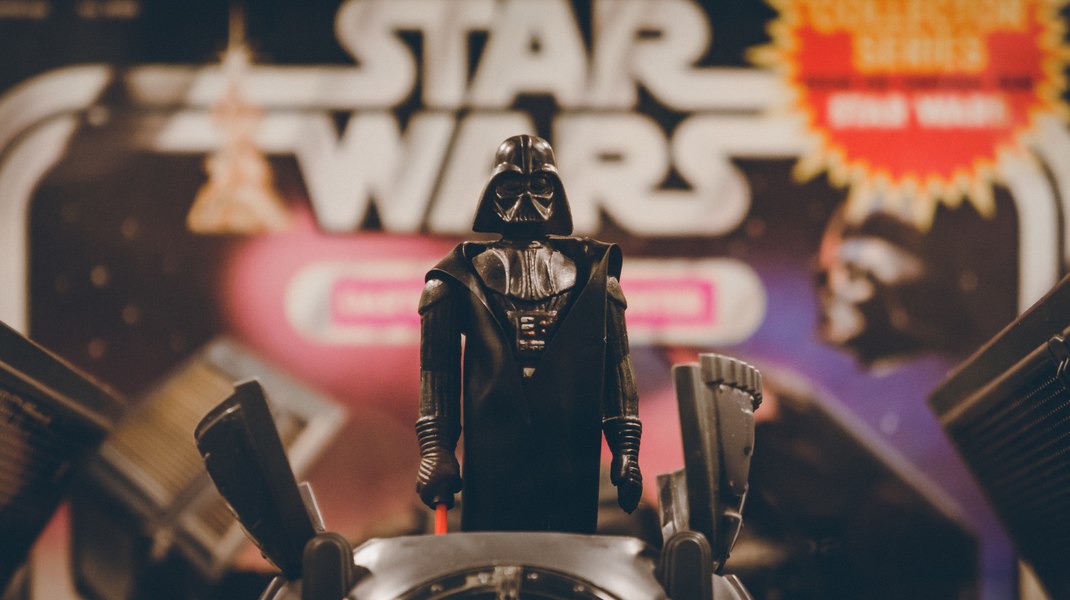 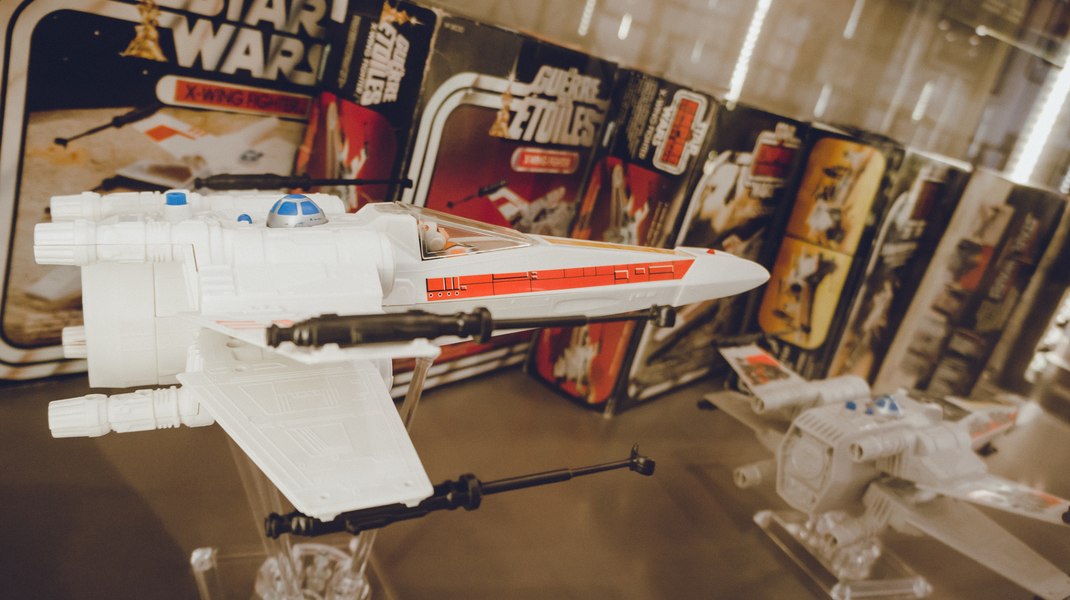 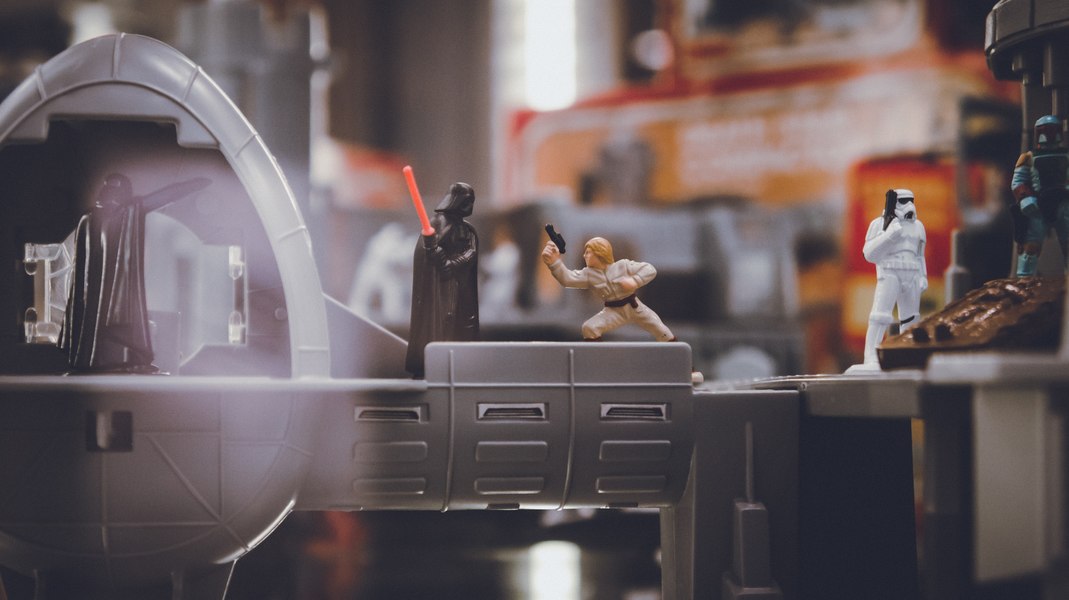 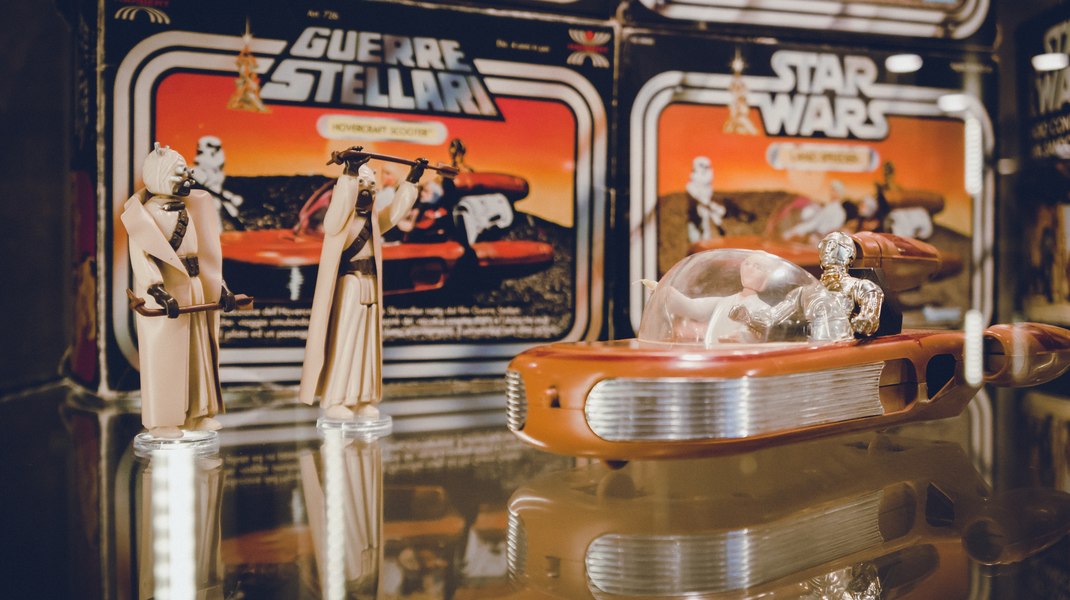 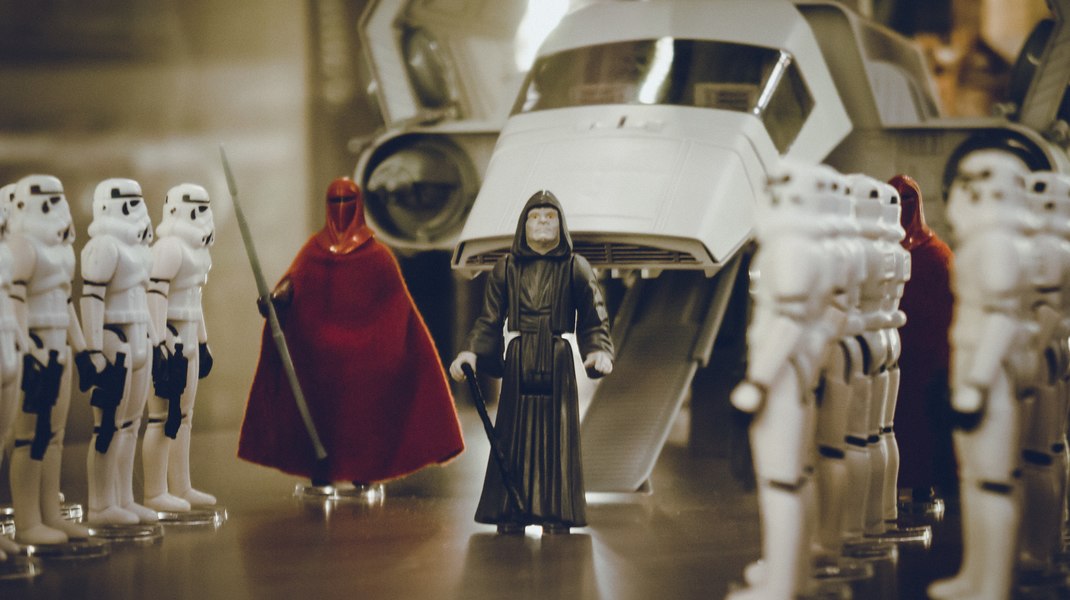 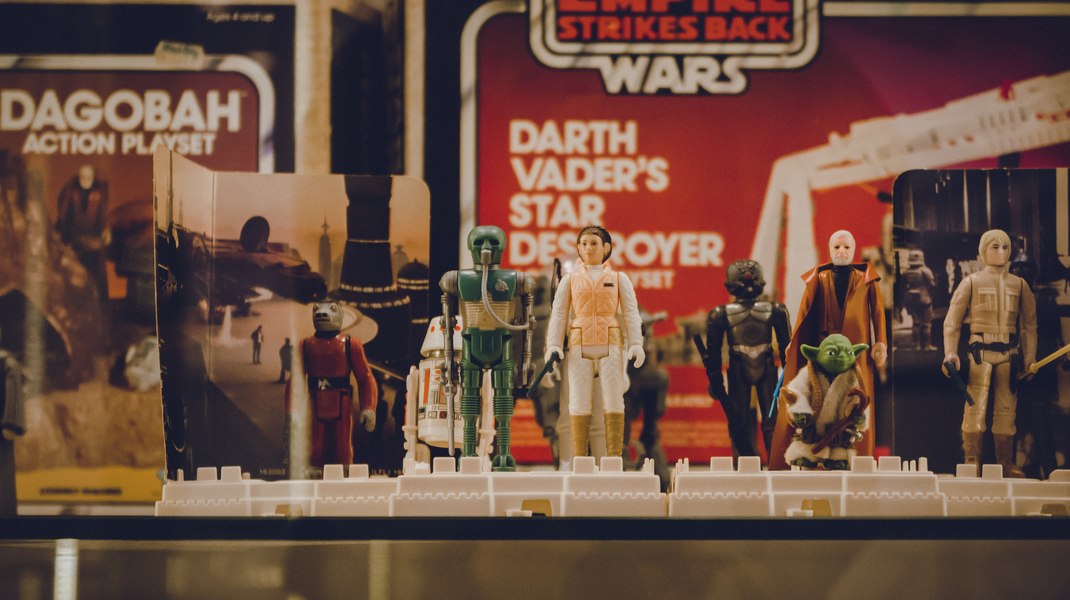 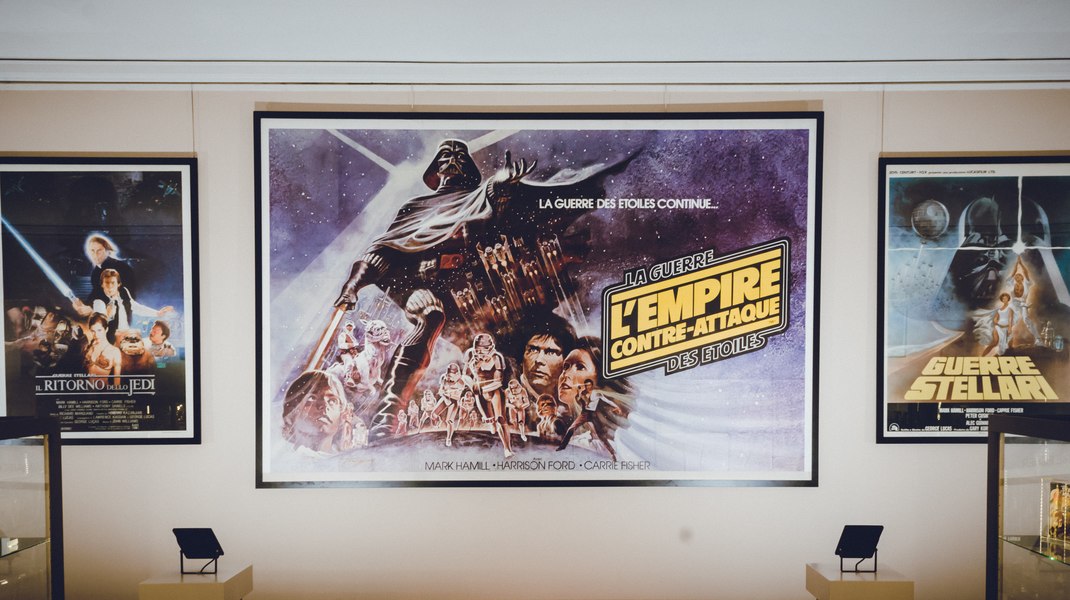 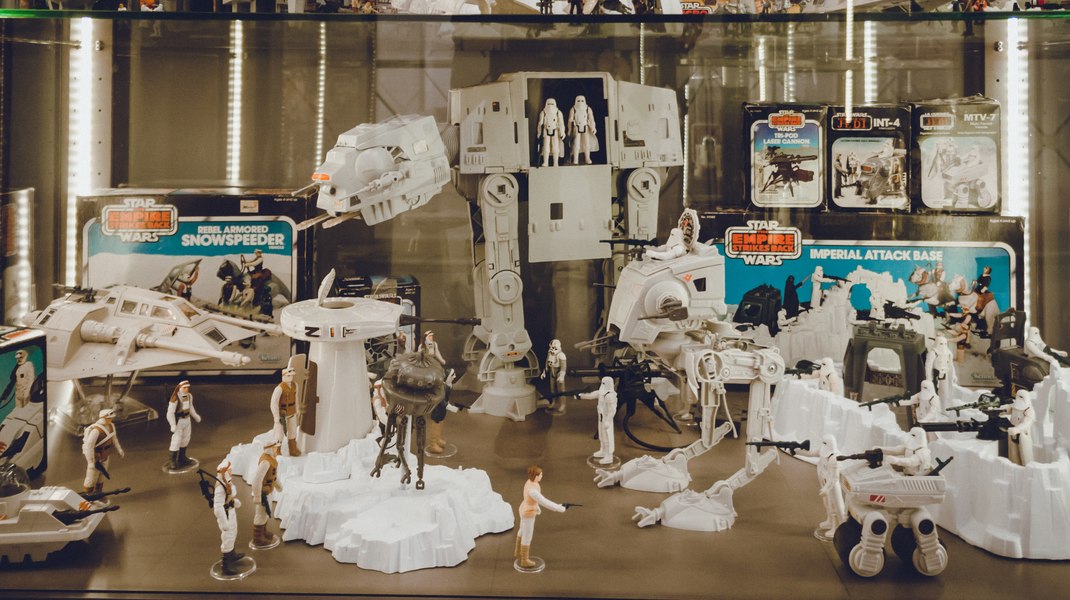 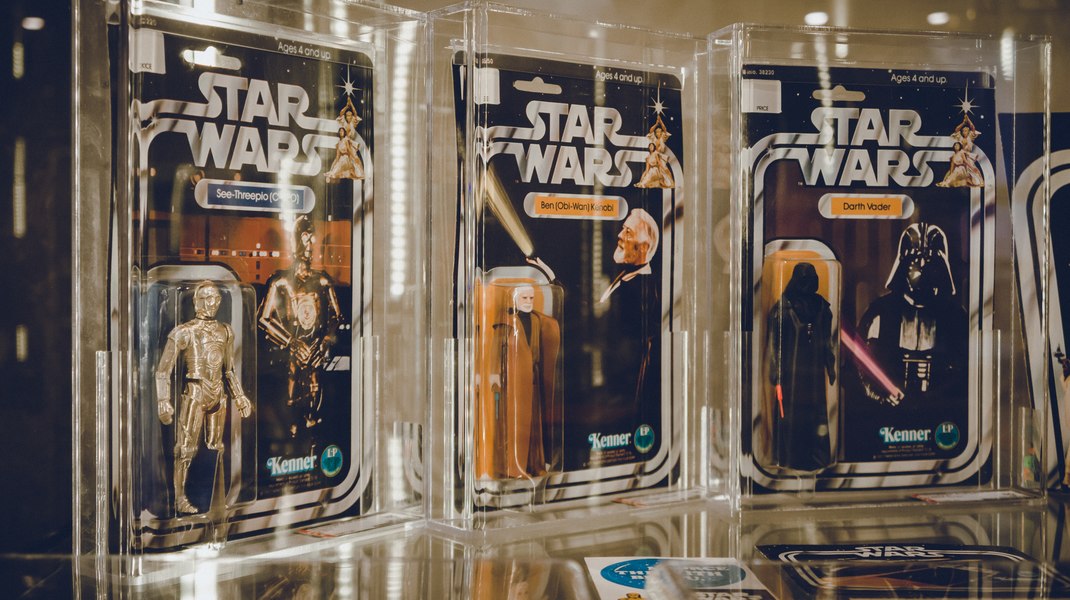