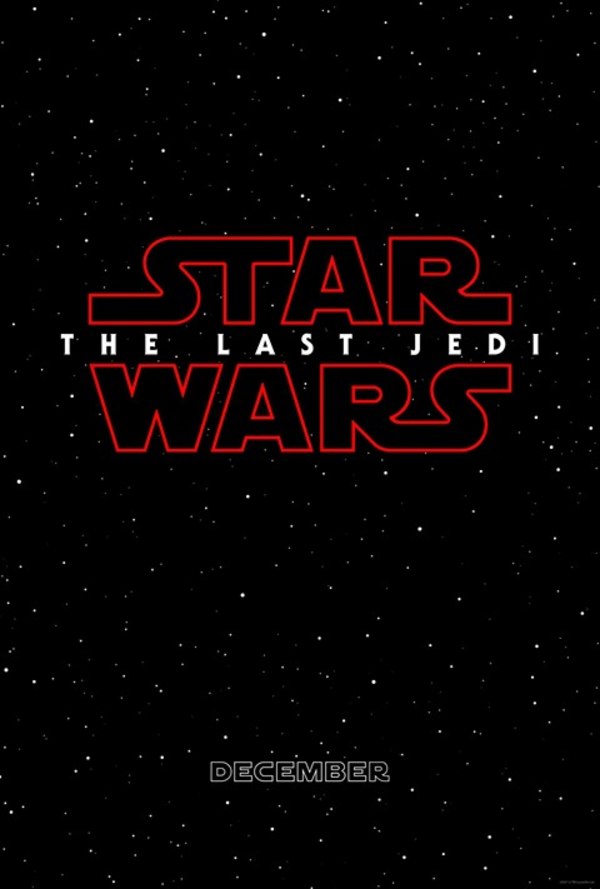 Amazon has a listing for John Williams' Star Wars: The Last Jedi score, with a release date of December 15, 2017.

Like The Last Jedi, the soundtracks for The Force Awakens and Rogue One were also released on the same days as their respective films.