#StarWars #TheLastJedi #Stamps Coming To The #UK In October 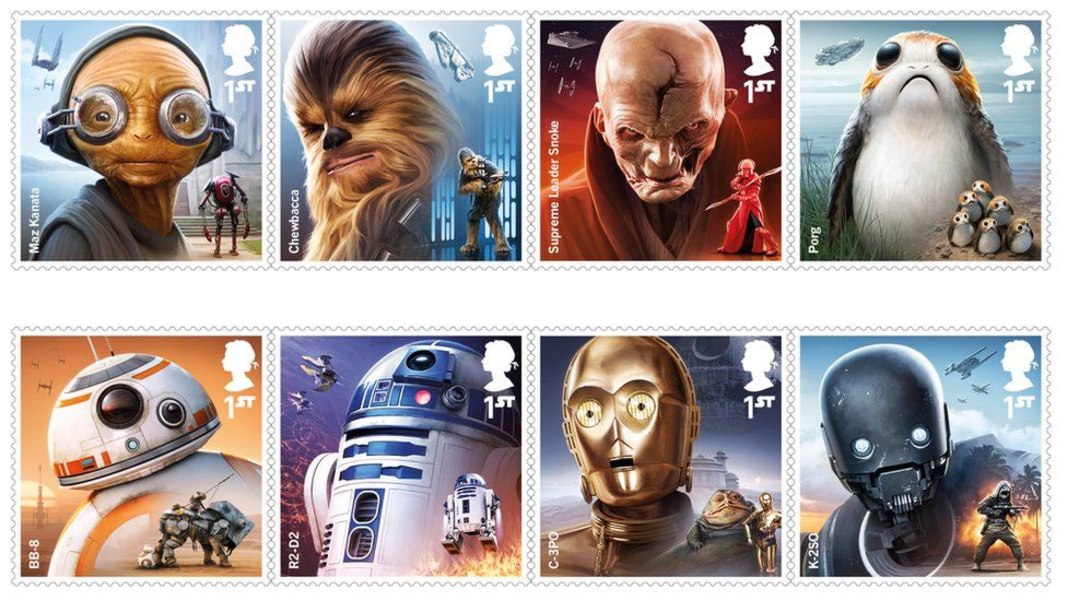 Beginning October 12, there will be a series of special Star Wars stamps available from the Royal Mail. These stamps, feature characters spanning the eight films, including Rogue One and December's The Last Jedi, are illustrated by artist Malcolm Tween, and "...four of them will have details in fluorescent ink which will only be visible under a UV light." There was also a set released in 2015 to mark the release of Star Wars: The Force Awakens.

Speaking about the death of co-star Carrie Fisher last year, John Boyega says The Last Jedi gives her "an 'amazing' send-off...""She is still kept alive in this franchise and that's the beauty of it - she lives forever in a sense."'
(Source: BBC.co.UK) 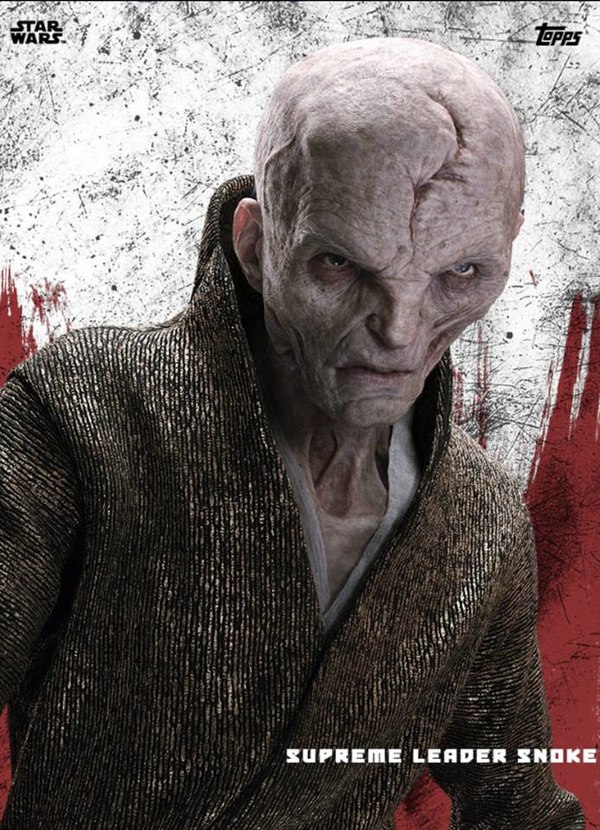 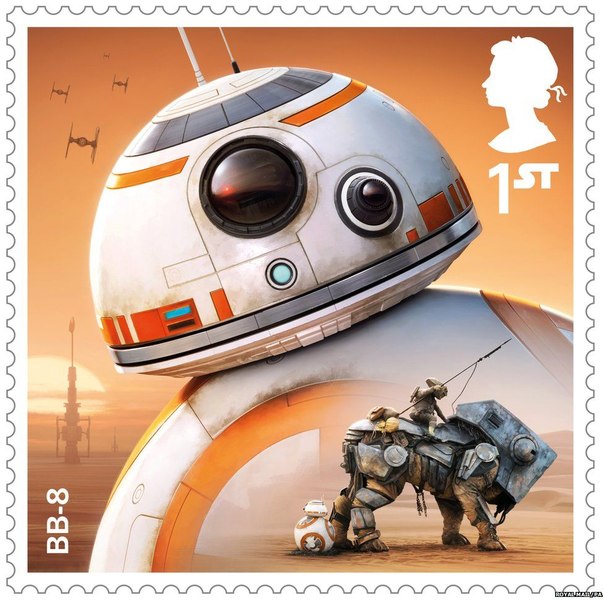 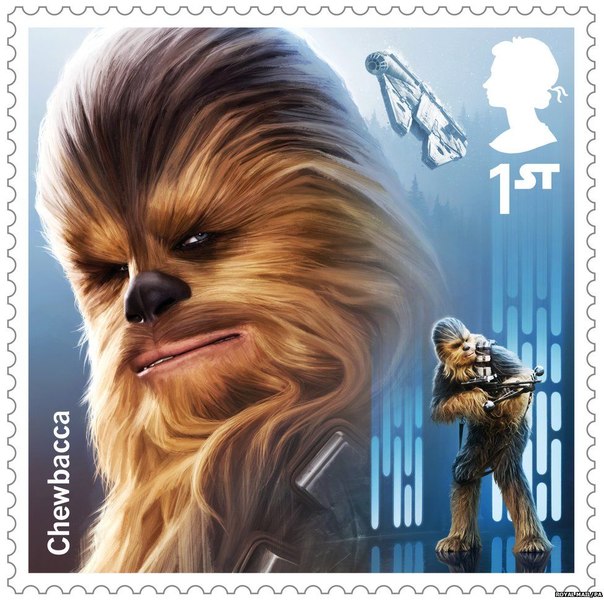 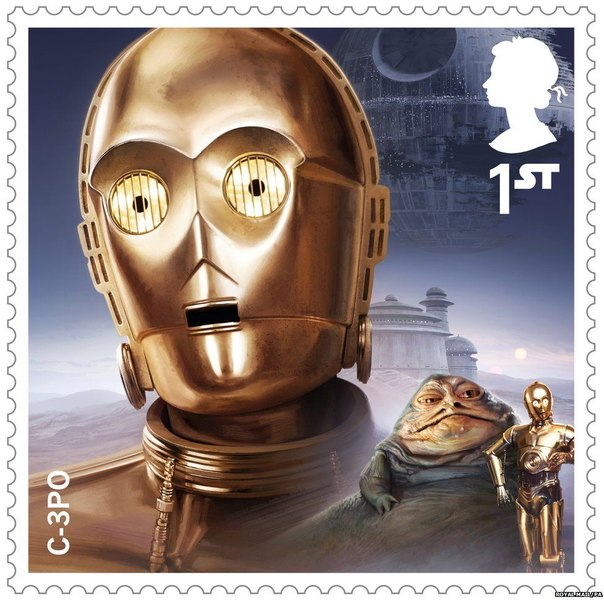 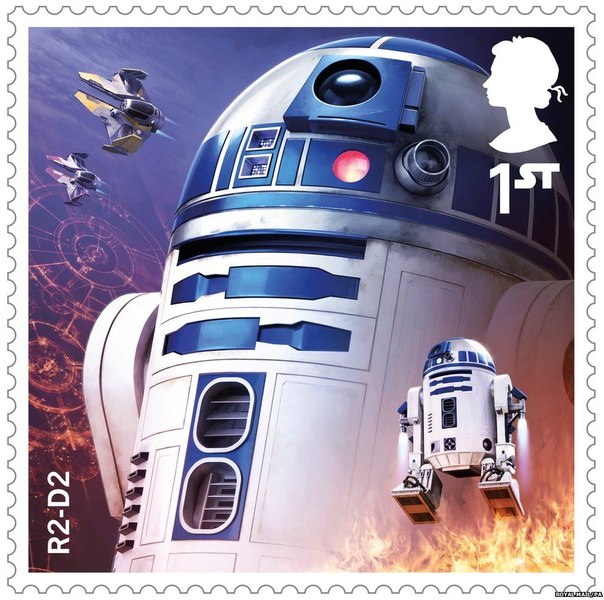 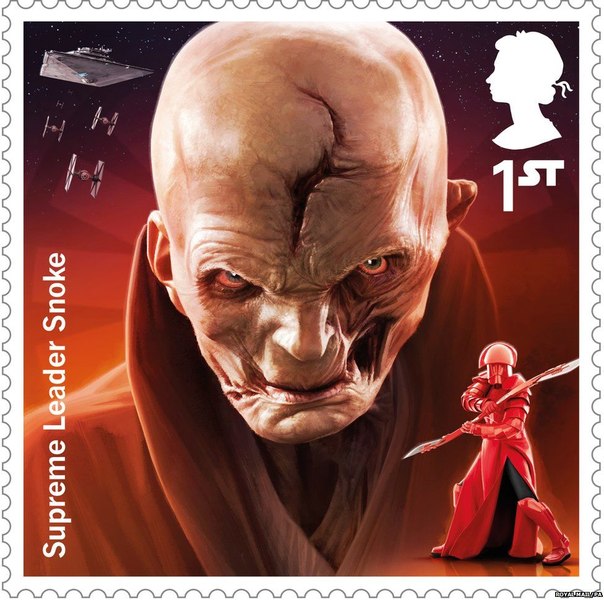 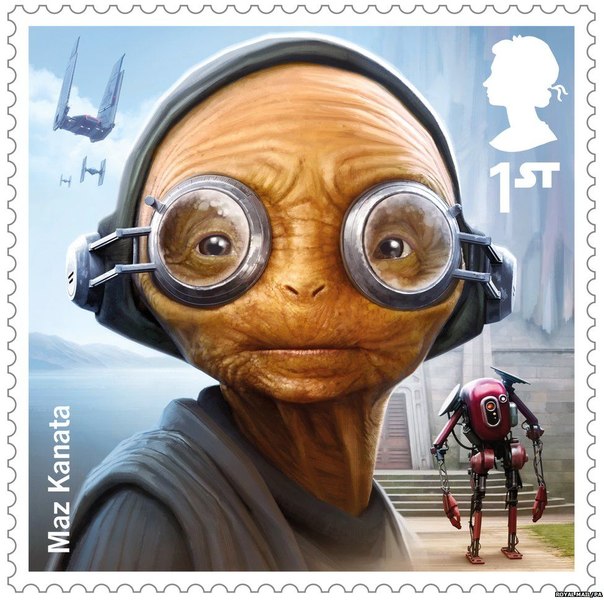 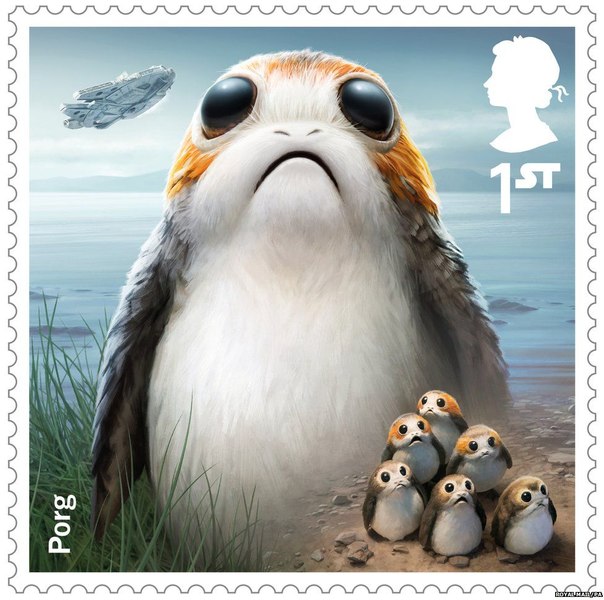 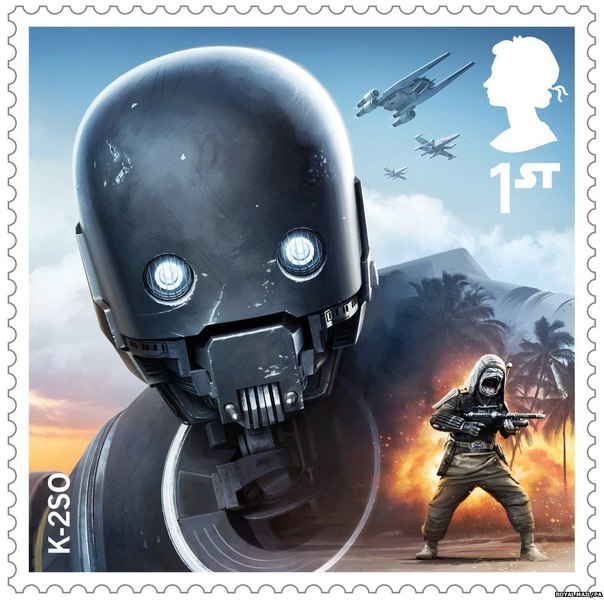 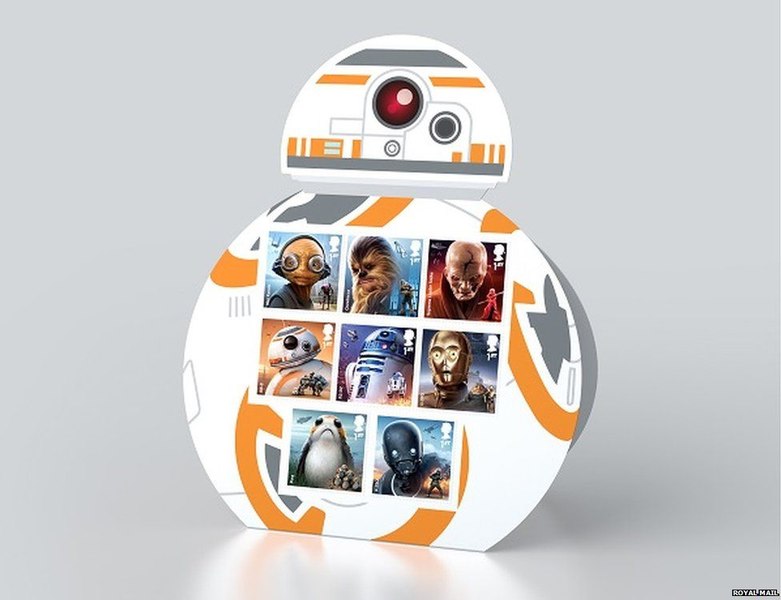