Bespin refugee - August 31, 2017
The newest chapter in the Star Wars saga is coming to theaters December 15th, but you can start collecting Funko from Star Wars: The Last Jedi on 9/1!

Rey, Finn, Poe, Kylo and BB-8 are back for more adventures and are joined by new characters you’re sure to love.

Who doesn’t want their own Porg?

Collect them all before returning to a galaxy far, far away this December. In stores 9/1!

In addition, find the 12” Chewbacca plushie only at Walgreens. 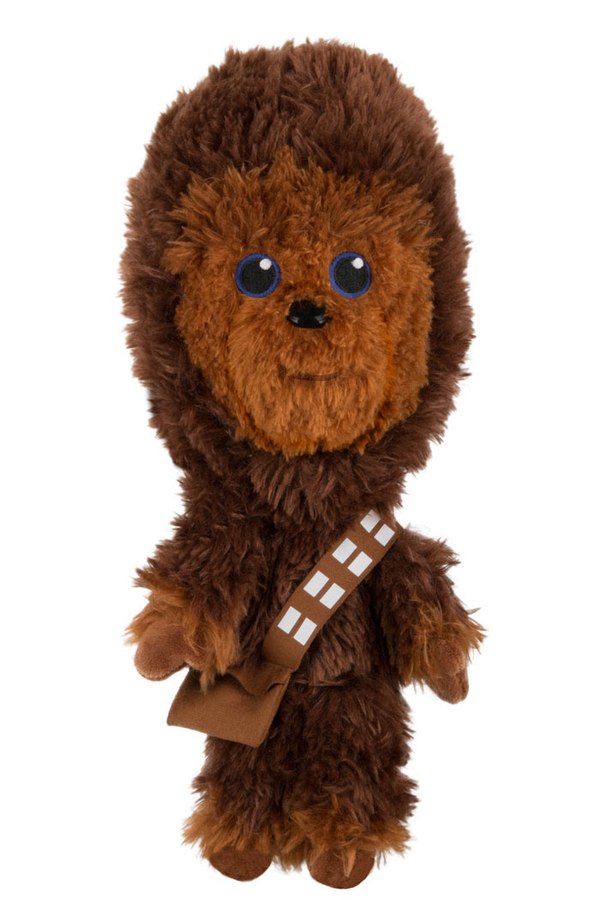