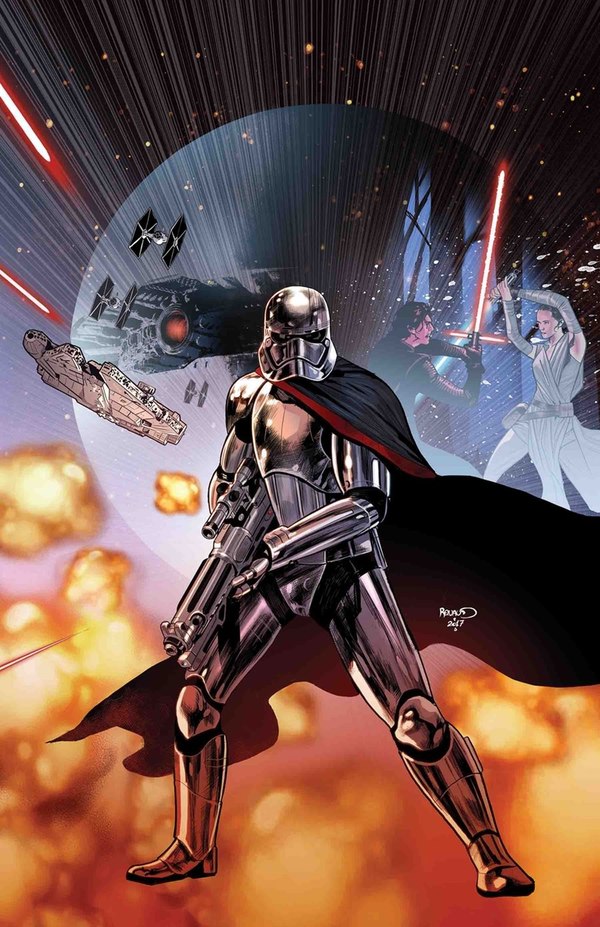 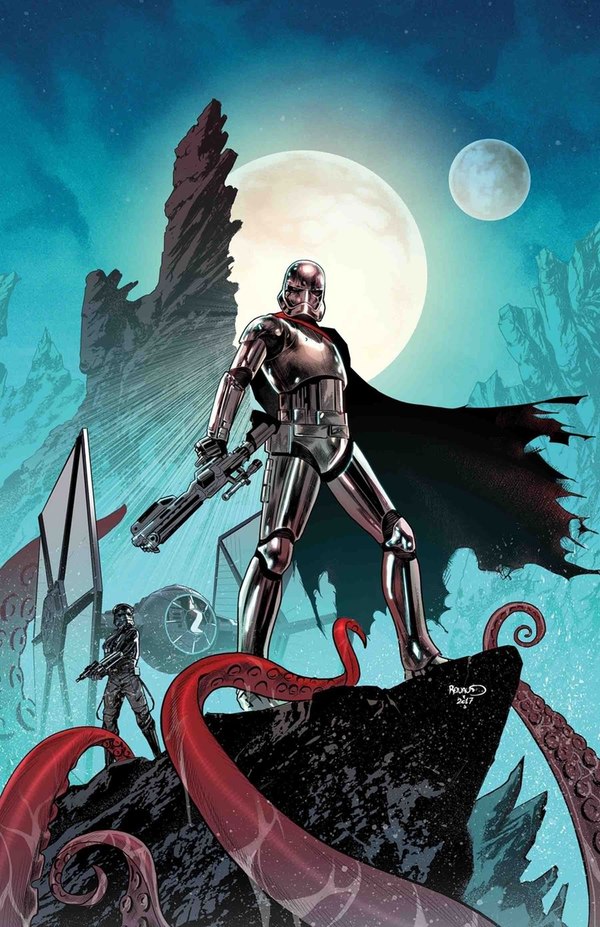 As the excitement ramps up for this December’s Star Wars: The Last Jedi, come back with us to the final moments of The Force Awakens and the destruction of Starkiller Base to learn the fate of Captain Phasma! Captured by the Resistance and thrown into a garbage masher, we follow the chrome-adorned warrior from the site of the First Order’s biggest defeat to the doorstep of this holiday season’s biggest blockbuster! Written by Kelly Thompson (HAWKEYE, STAR WARS ANNUAL 2016) and drawn by Marco Checchetto (STAR WARS: SHATTERED EMPIRE, STAR WARS: SCREAMING CITADEL), Captain Phasma will recondition you to love Star Wars again!
32 PGS./Rated T+ …$3.99 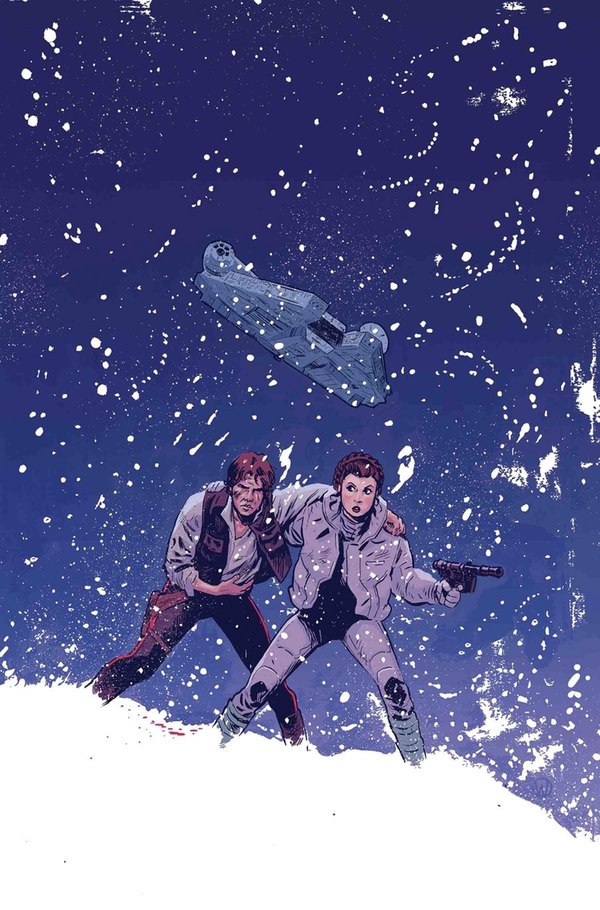 STAR WARS ANNUAL #3
JASON LATOUR (W) • MICHAEL WALSH (A/C)
Variant Cover by ROD REIS
The Rebel Alliance is on the lookout for a new secret base! Rebellion leader Princess Leia goes with Han Solo to scope out a secret hideout only he knows…as well as the group of killers who want him dead!
40 PGS./Rated T …$4.99 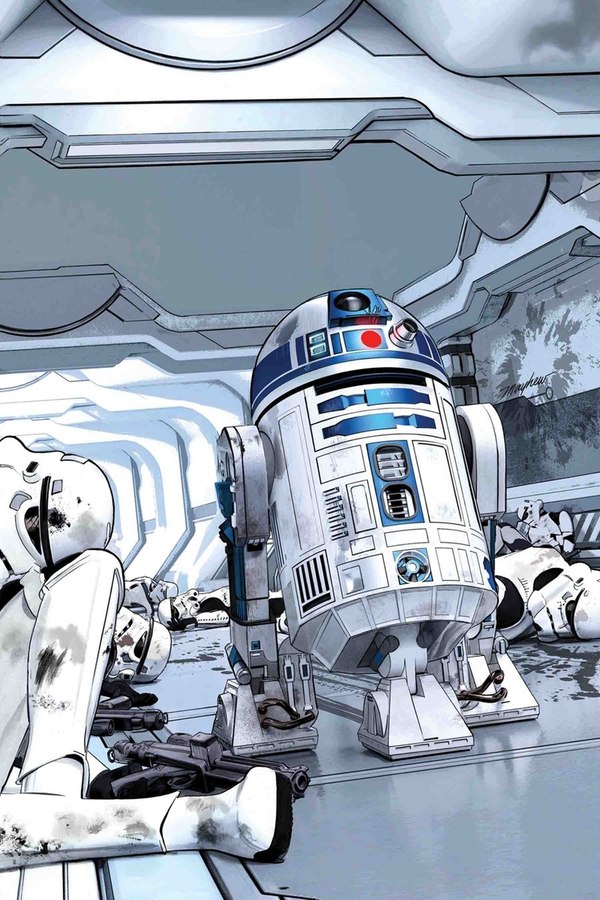 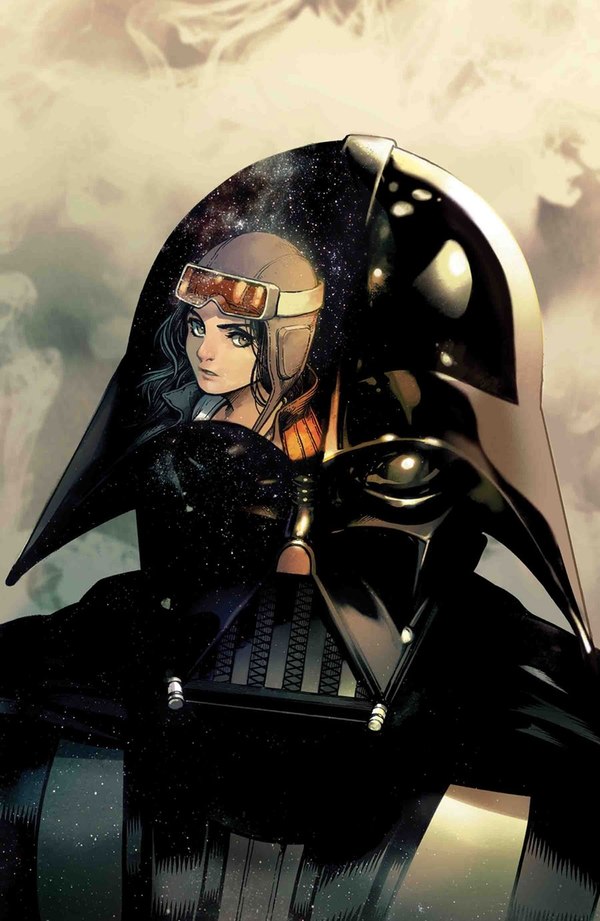 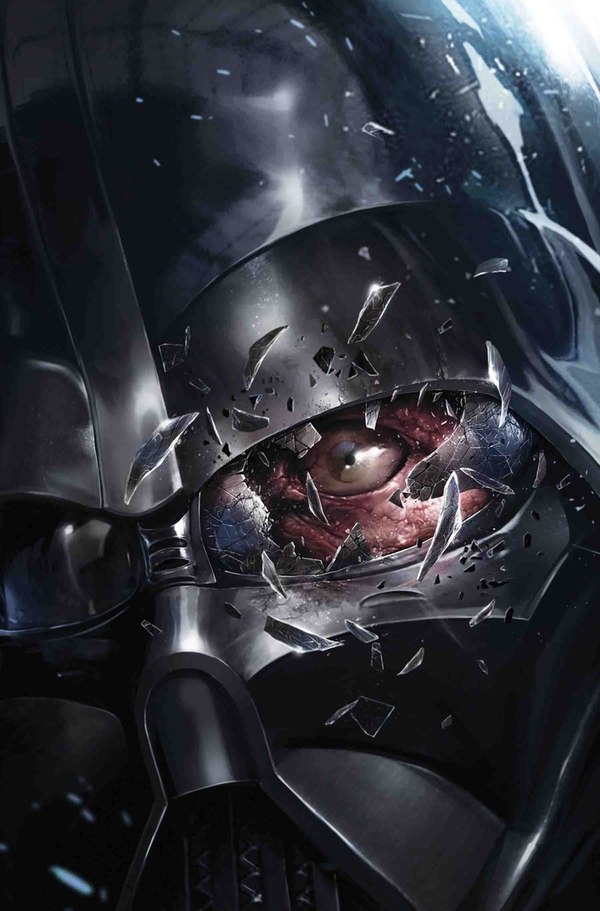 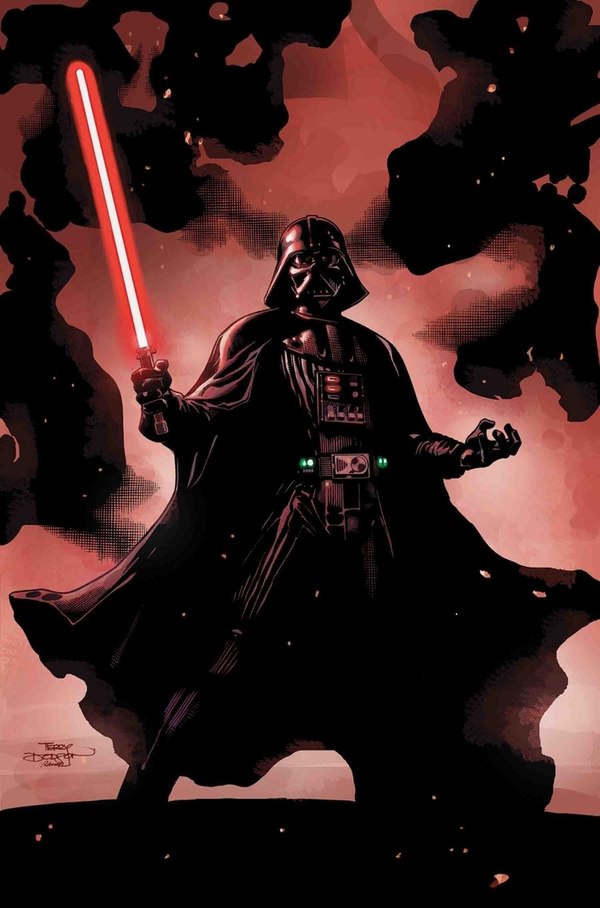 DARTH VADER #5
Charles Soule (W) • GIUSEPPE CAMUNCOLI (A/C)
Variant Cover by TERRY DODSON
He began his journey as a Jedi with wonder and hope. Now it is time to put away childish things. Vader’s first and most vital test as a Sith concludes.
32 PGS./Rated T …$3.99 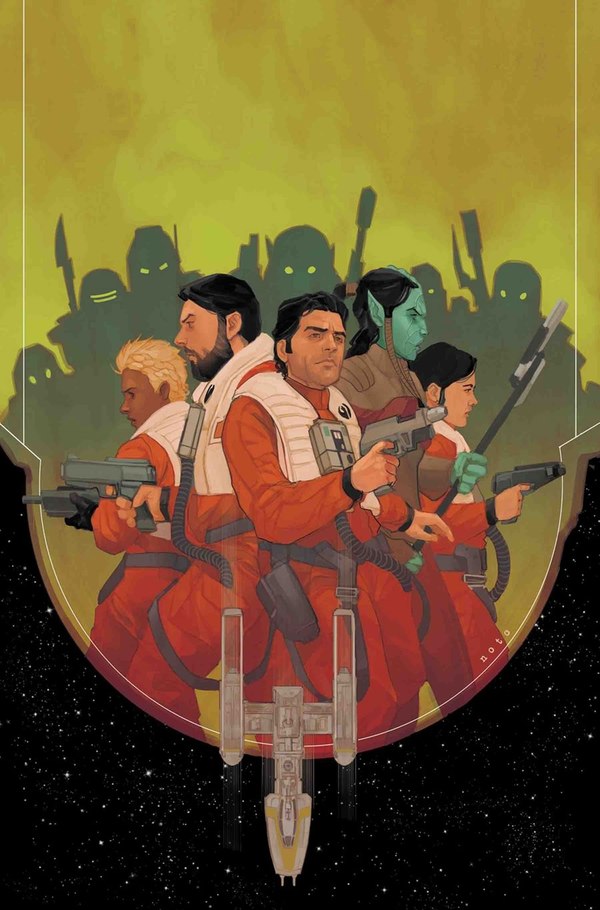 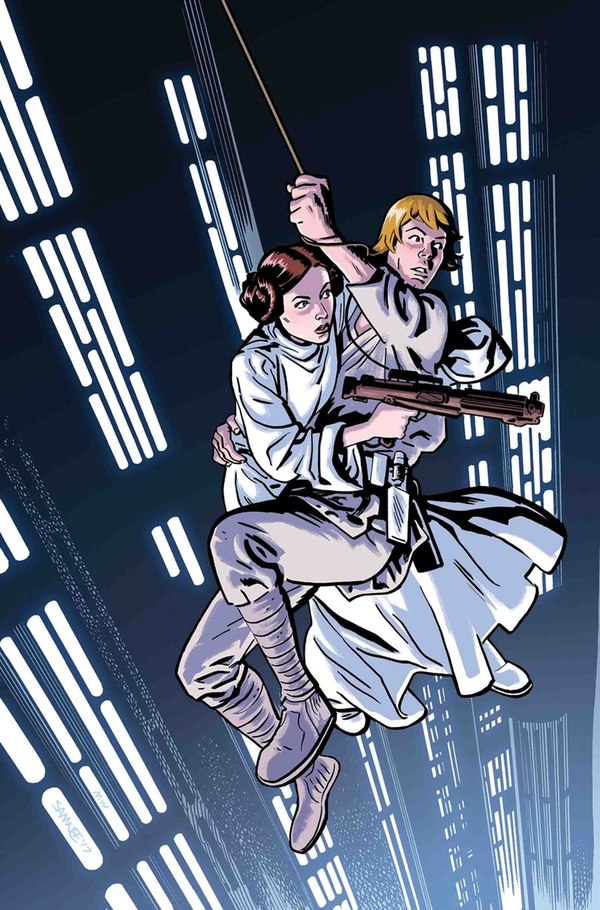 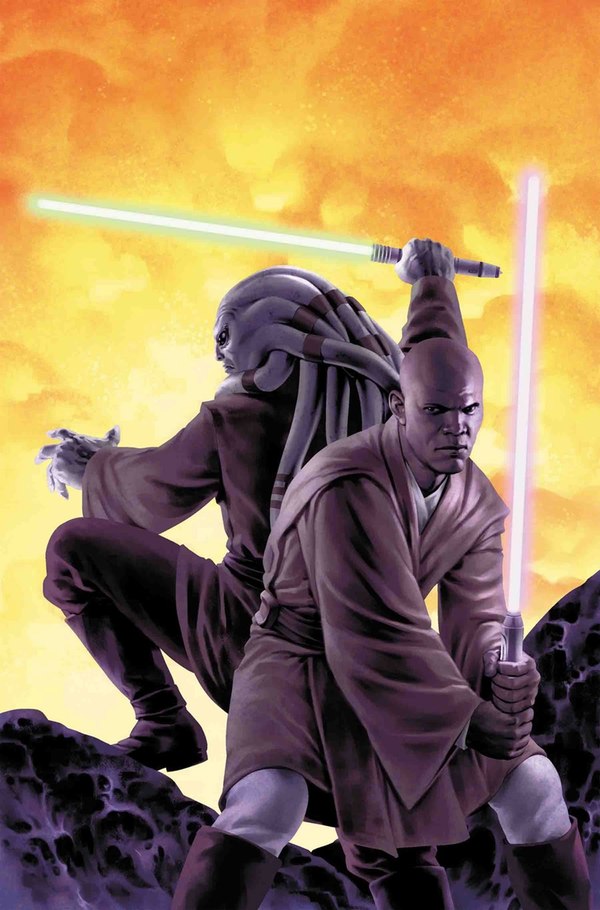 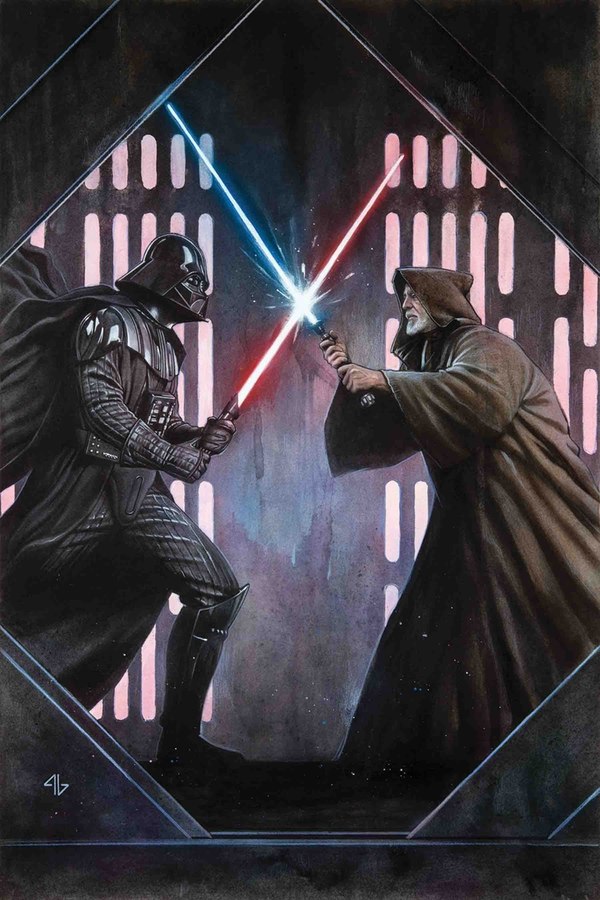 STAR WARS: JEDI OF THE REPUBLIC – MACE WINDU #2 (OF 5)
MATTHEW OWENS (W) • DENYS COWAN (A)
Cover by JESUS SAIZ
Star Wars 40th Anniversary Variant Cover by ADI GRANOV
VARIANT COVER BY TBA
On a planet of near-perpetual darkness, the Jedi must bring light. Mace finds both his faith and skill tested. For is it truly the place of the Jedi to go to war?
32 PGS./Rated T …$3.99 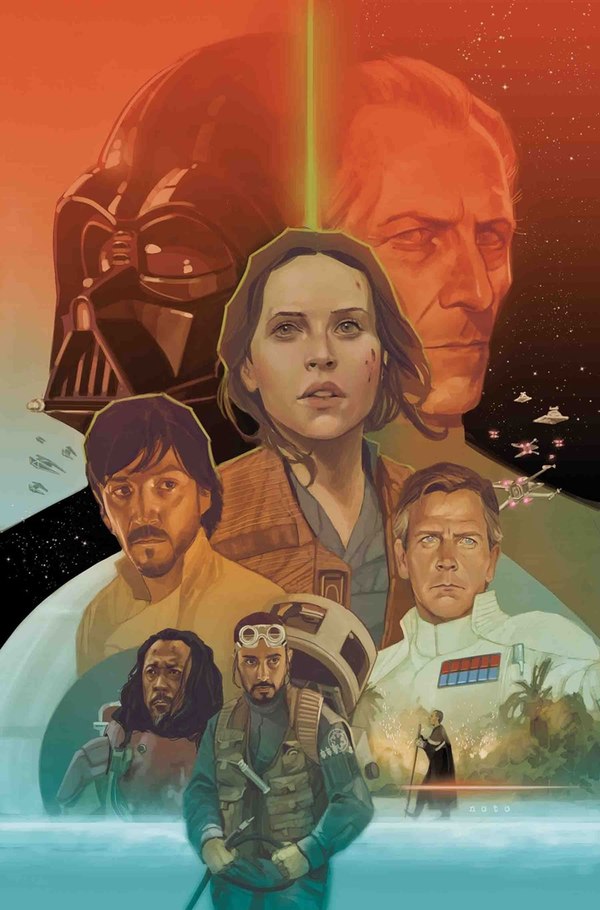 STAR WARS: ROGUE ONE ADAPTATION #6 (of 6)
JODY HOUSER (W) • EMILIO LAISO (A)
Cover by PHIL NOTO
Jyn Erso and Cassian Andor, along with their ragtag team of Rebel activists, are on the hunt for the Imperial Death Star plans. But the Empire is not going to back down without a fight. Will the Rebels succeed? Or with the Empire destroy them without batting an eye?
Read the conclusion of the epic blockbuster film!
32 PGS./Rated T …$3.99
Image 1 of 12