Highlights from the panel:

The Last Jedi will go deeper into Rey's story. Daisy Ridley who was on the panel stated that when meeting one's hero, it might not meet their expectations. This was said while describing her character's relationship with Luke Skywalker (Mark Hamil) during the movie.

Look for a lot more comedic moments with BB-8 in The Last Jedi.

Finn (John Boyega) and Poe's (Oscar Isaac) relationship will continue to blossom in the Last Jedi. Finn wants to find his place. Will he join the Resistance or keep running from the First Order.

The First Order is making some big moves at the beginning of the Last Jedi to take advantage of the destruction of the Republic in The Last Jedi. 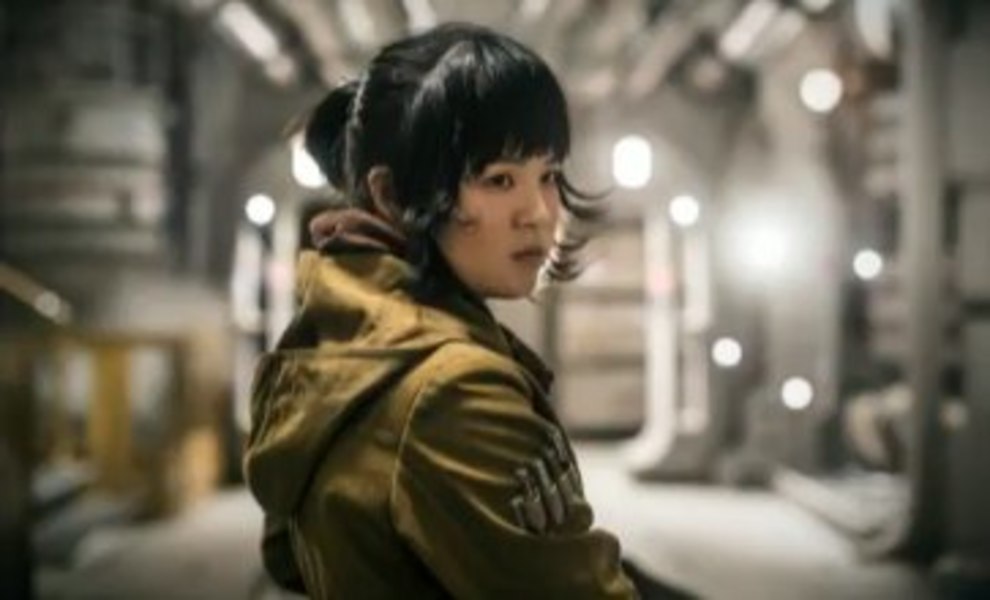 Kelly Marie Tran joins the cast and will be playing a new character. Her character's name is Rose and part of the Resistance and works in maintenance. Is a character that is set to become an unsuspecting hero.


Luke Skywalker From The Last Jedi 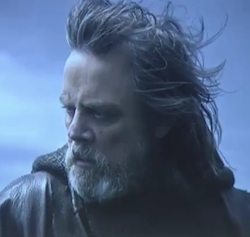 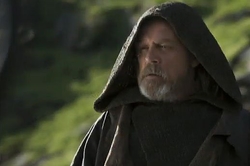 The Last Jedi Teaser Trailer being given out to given out. 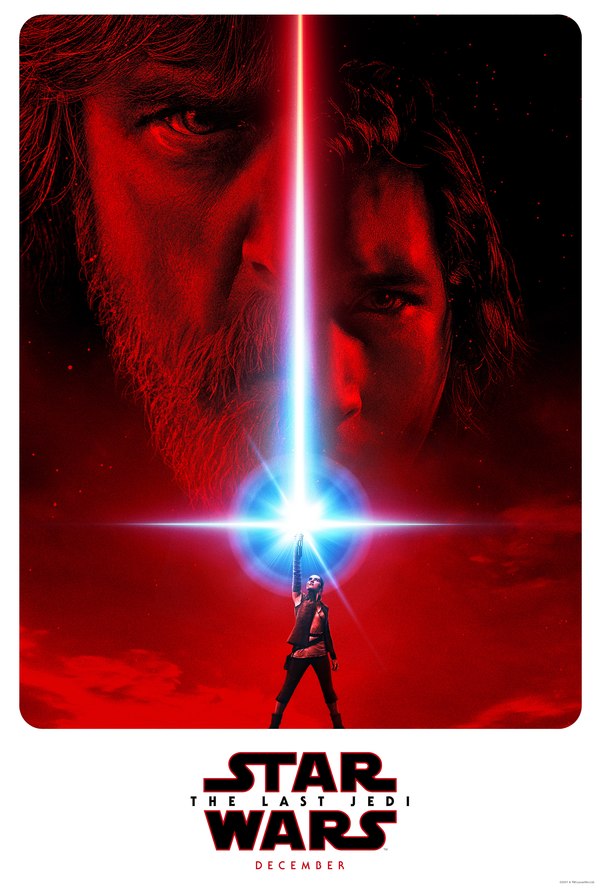 The trailer is shown. Shows Rey using the force. Luke says at the end it's time for the Jedi to end.