You'll be able to build your own First Order army with these highly mobile Storm Trooper figures from Star Wars: The Force Awakens. Artists designed both figures to be true to the film: they’re equipped with the standard First Order blaster pistol, as well as a repeating blaster. Both Stormtroopers come with removable vests and three sets of interchangeable hands for enhanced customization.

These two PREVIEWS Exclusive figures are featured in the February issue of Diamond’s PREVIEWS catalog. The Megablaster Heavy Assault Trooper and Riot Control Trooper both have a suggested retail price of $80, and will be available in stores early April 2017. 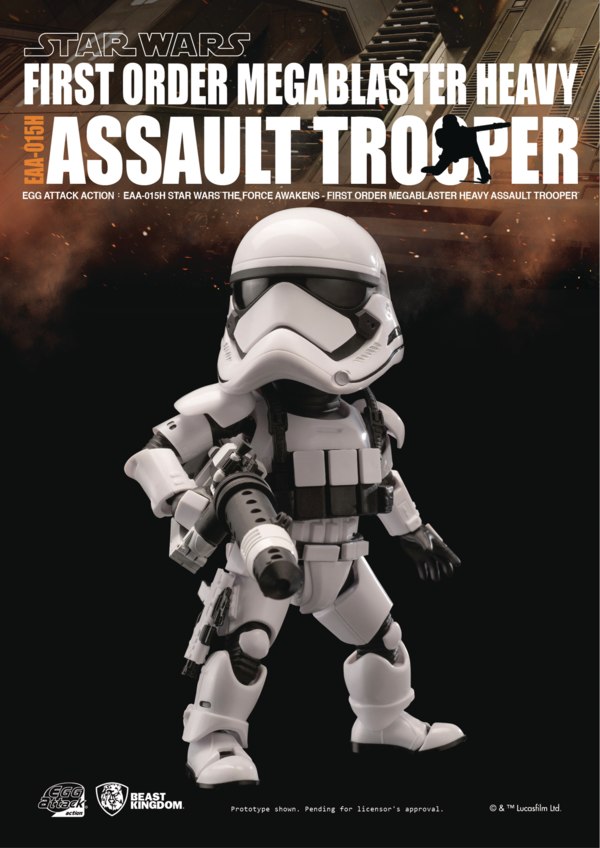 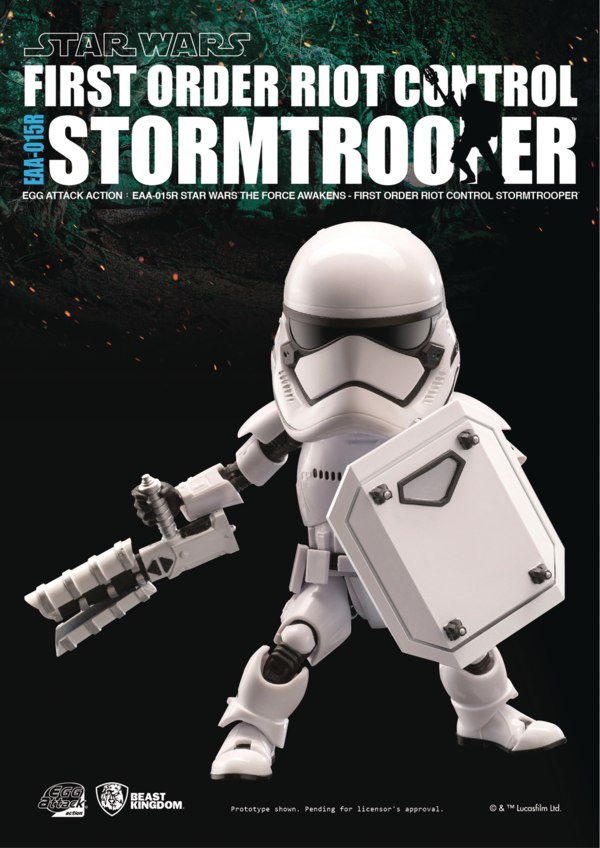 Fans can pre-order their own Beast Kingdom Egg Attack Action Figures at their local comic book specialty shop to make sure they are ready for war with their own First Order army. To find a comic shop near you and order, visit www.comicshoplocator.com. 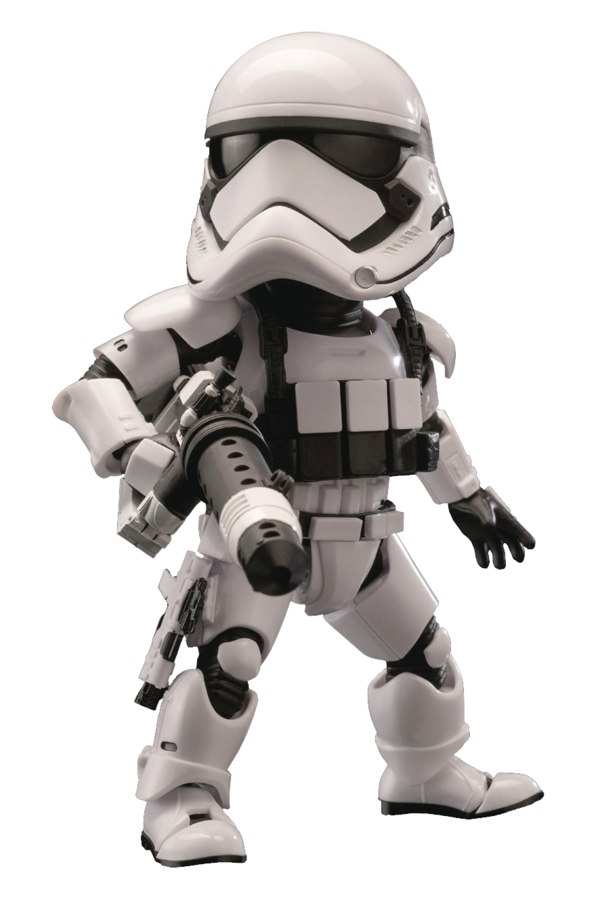 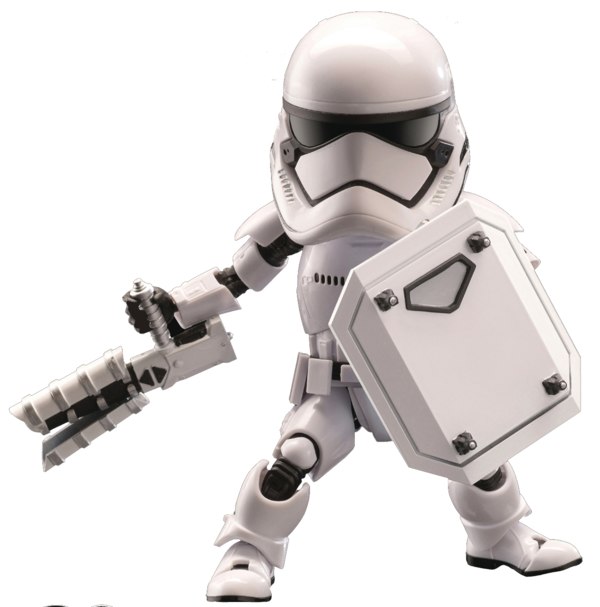