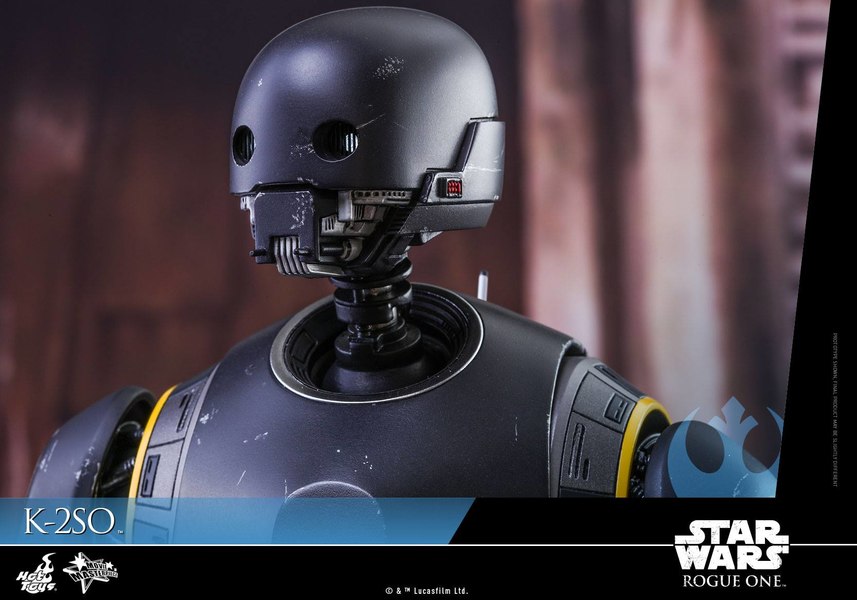 Droids have always been an iconic element in the Star Wars galaxy and in the highly anticipated Rogue One: A Star Wars Story, the new droid K-2SO has captured many Star Wars fans' attention since the character's first reveal!

A reprogrammed Imperial security droid now loyal to the Alliance, K-2SO is an alarming sight standing within a secret Rebel base. The pragmatic droid is an effective insertion agent, as he can blend in perfectly at Imperial installations and outposts.

Now Hot Toys is very excited to introduce the widely anticipated 1/6th scale collectible figure of this new droid! Meticulously crafted based on the appearance of the droid in the new film, the highly accurate K-2SO collectible figure stands approximately 36cm tall and features a sophisticatedly constructed mechanical structure, LED light-up eyes with separate rolling eyeballs, a blaster pistol, a grenade, and a specially designed figure stand!
Image 1 of 17 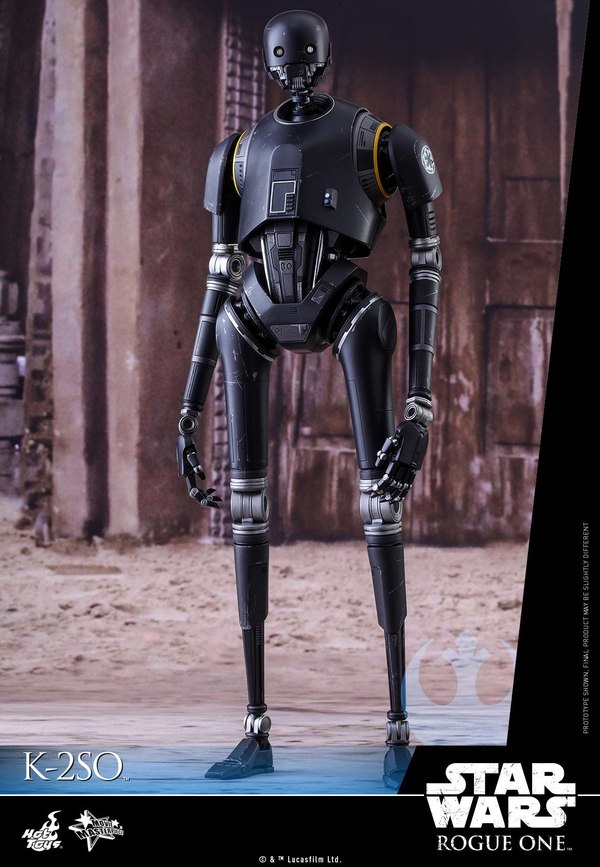 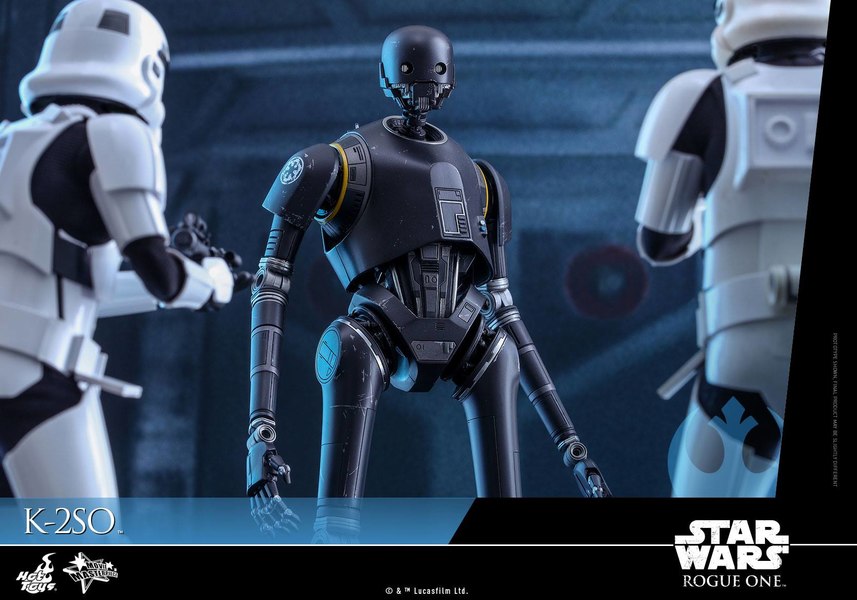 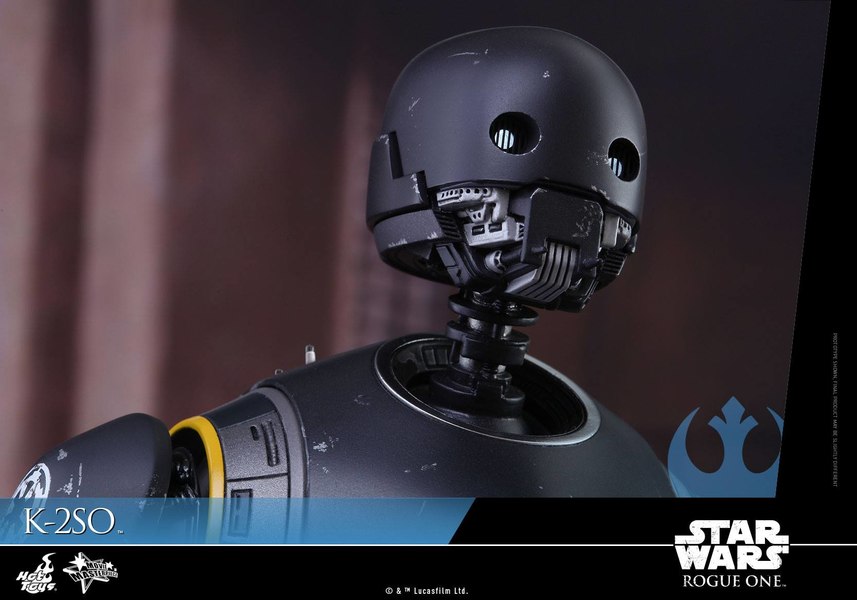 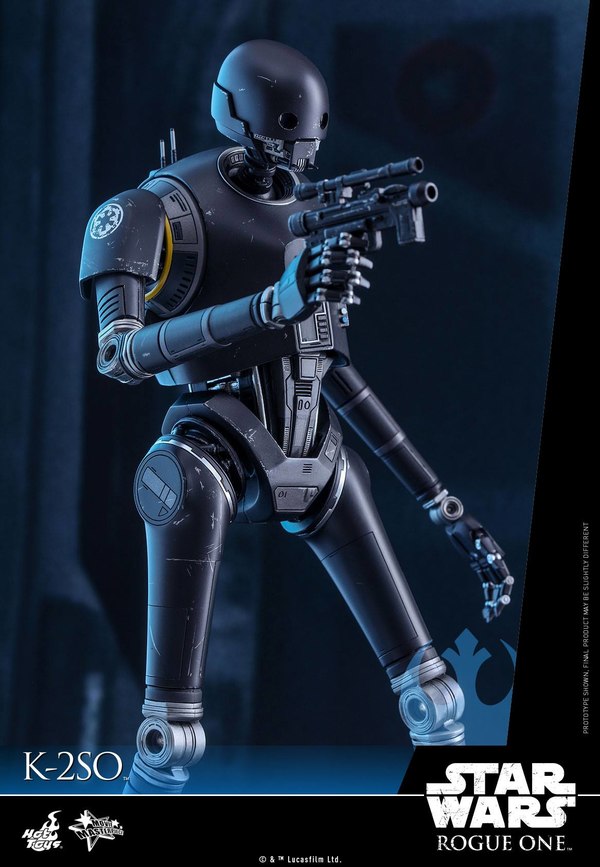 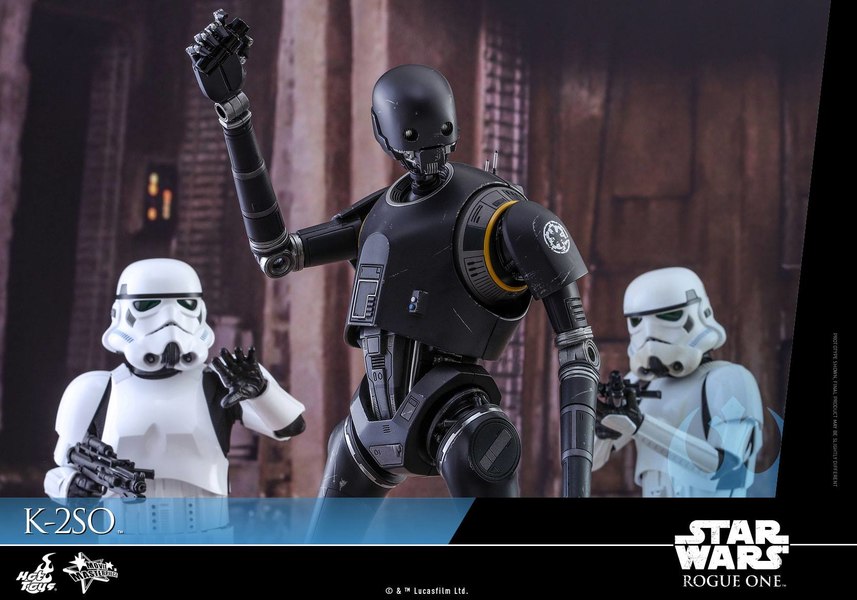 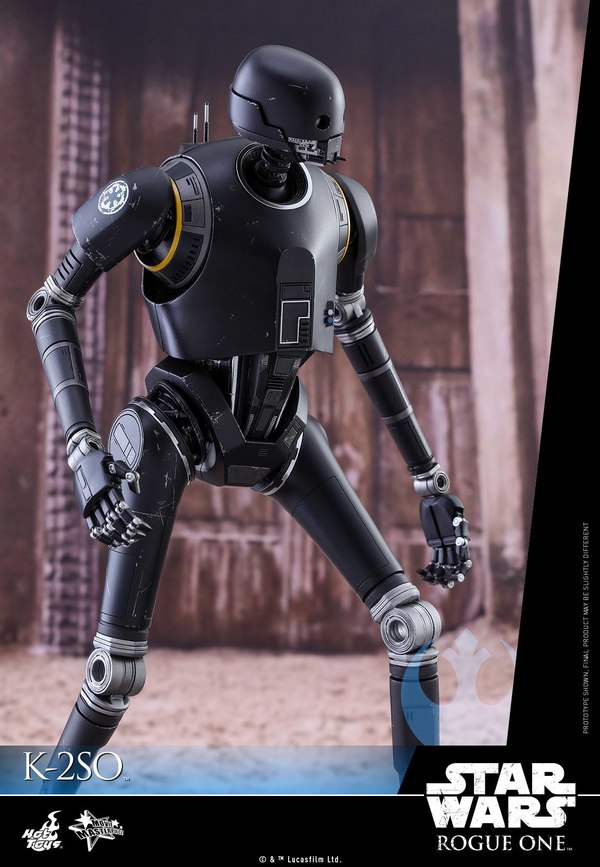 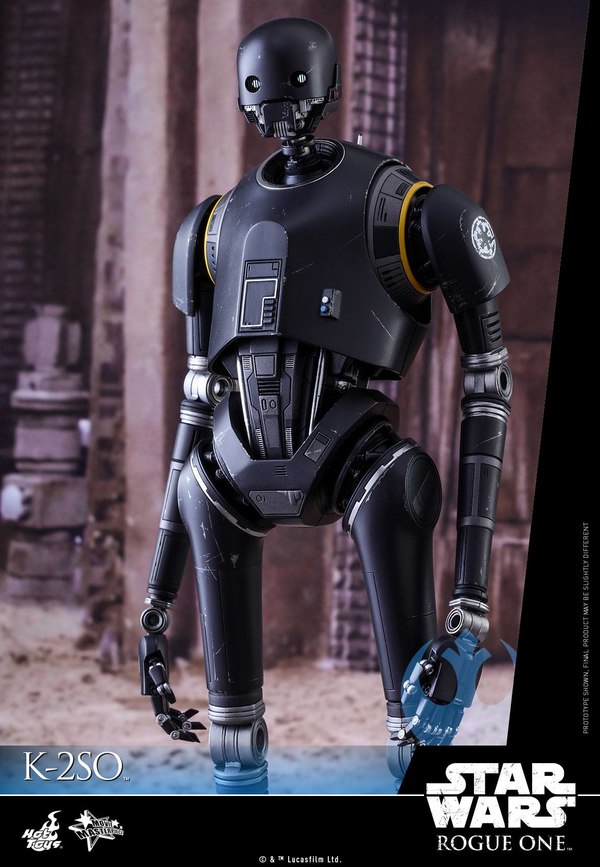 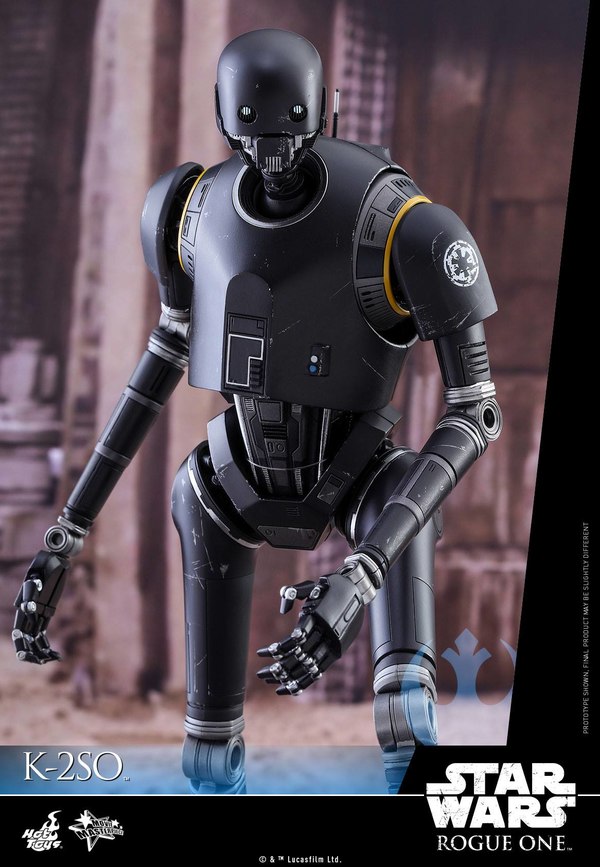 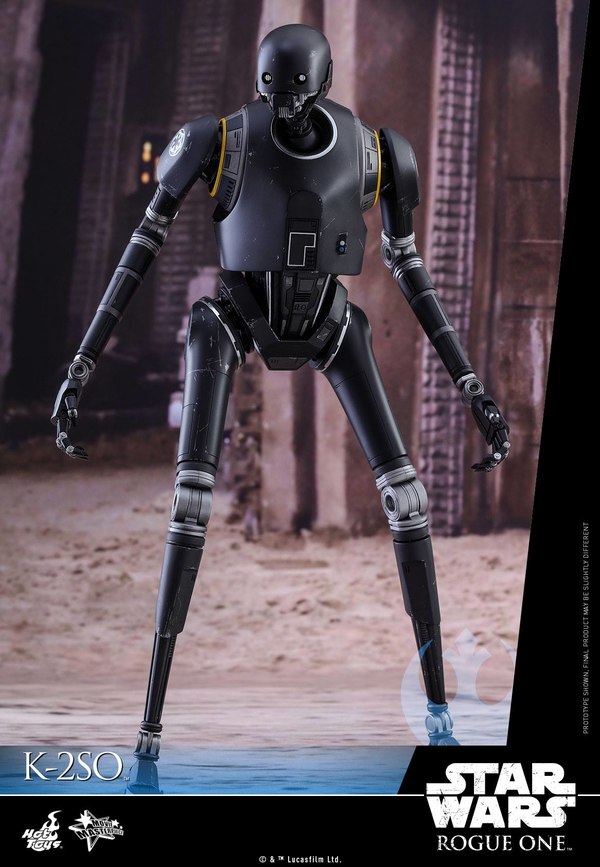 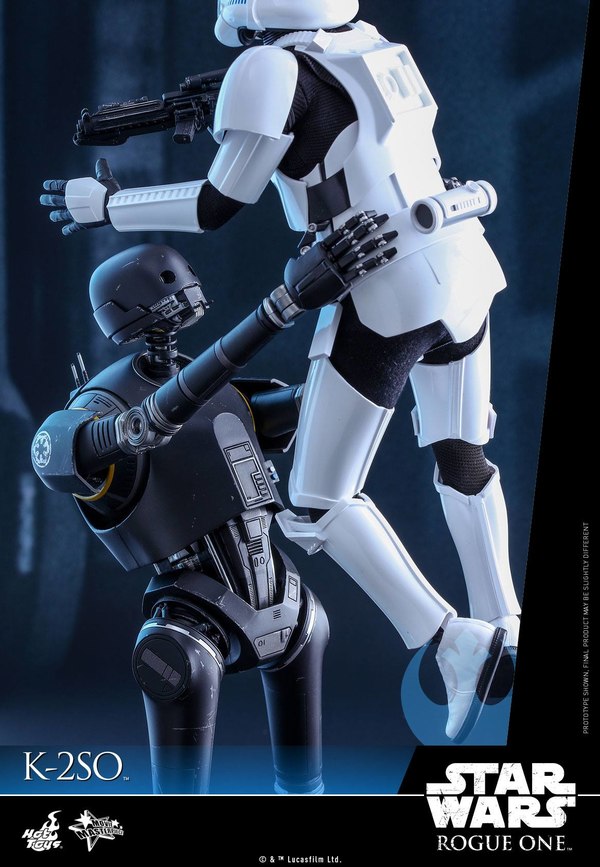 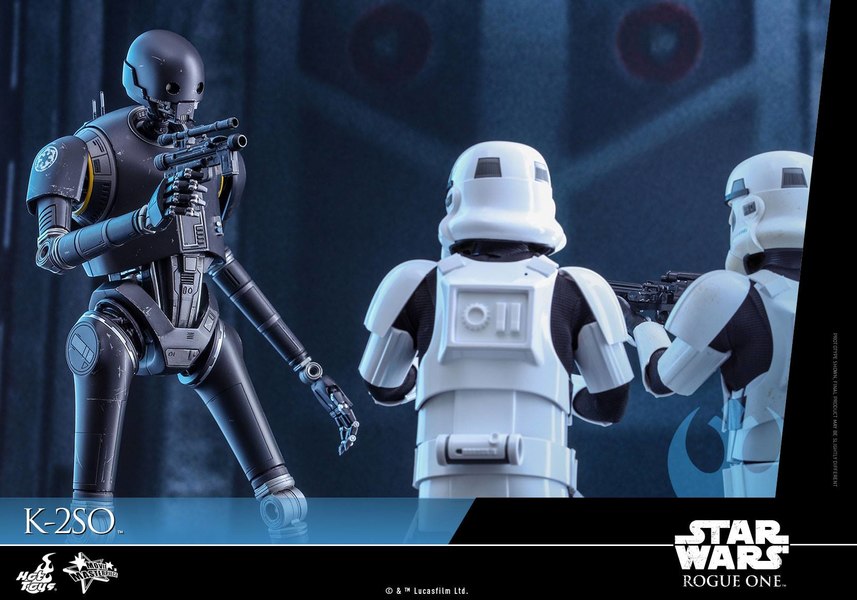 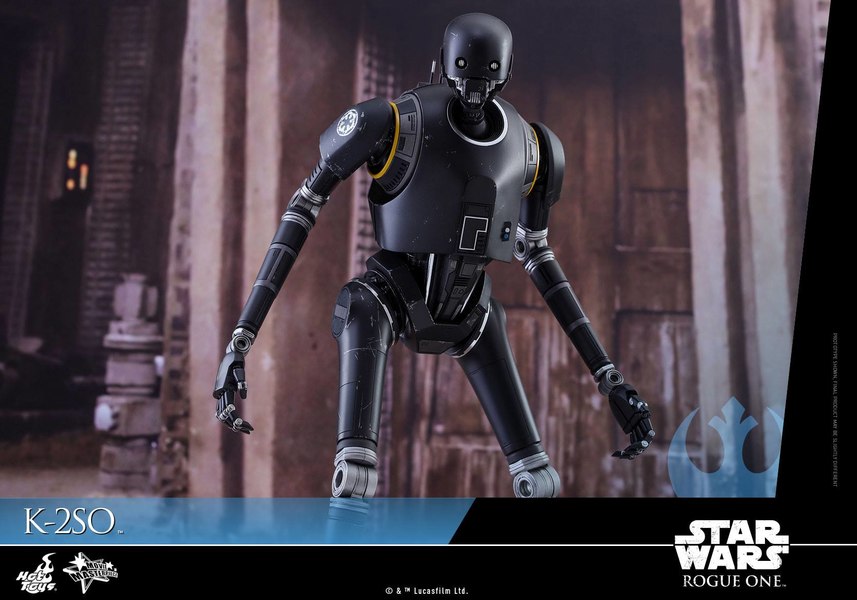 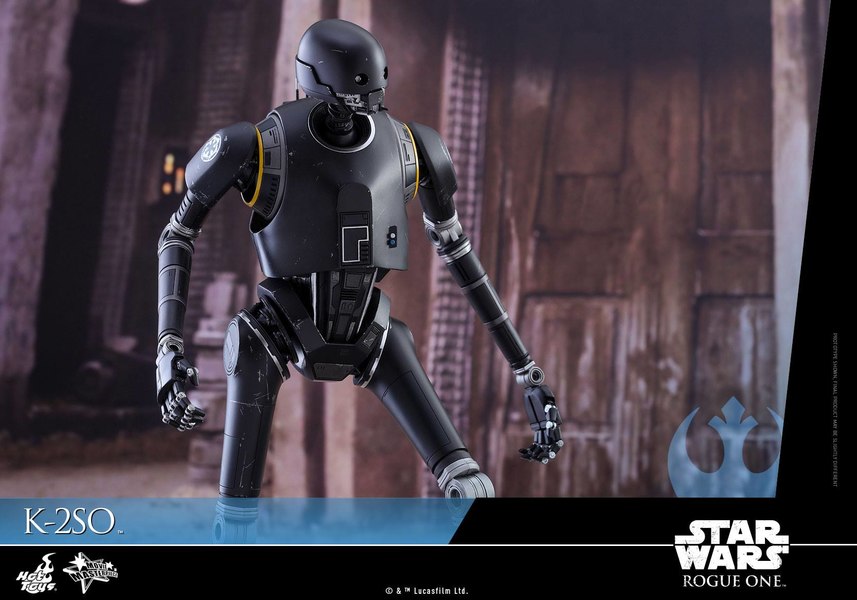 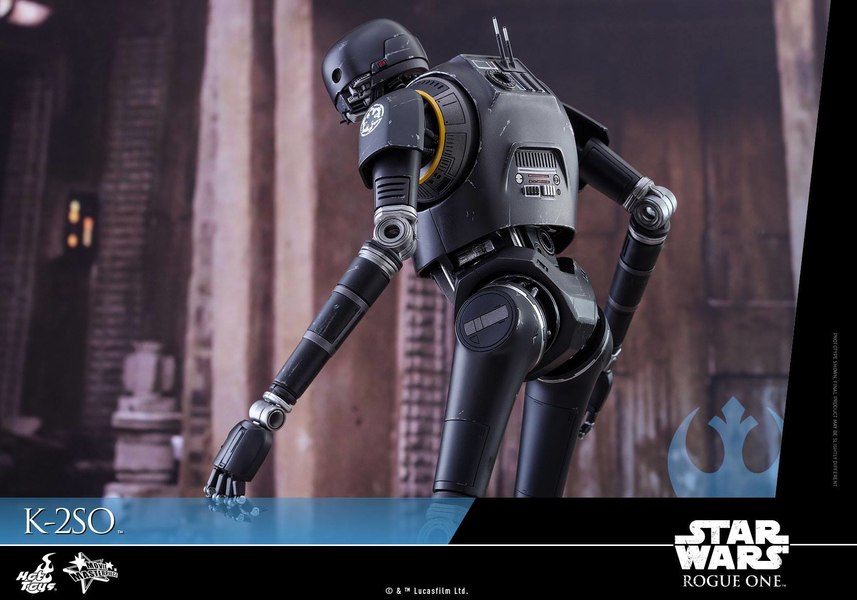 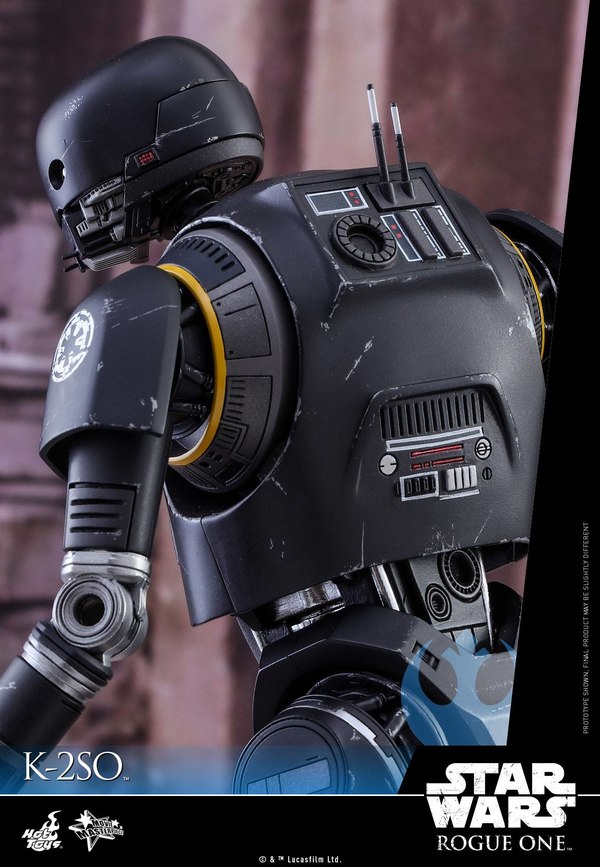 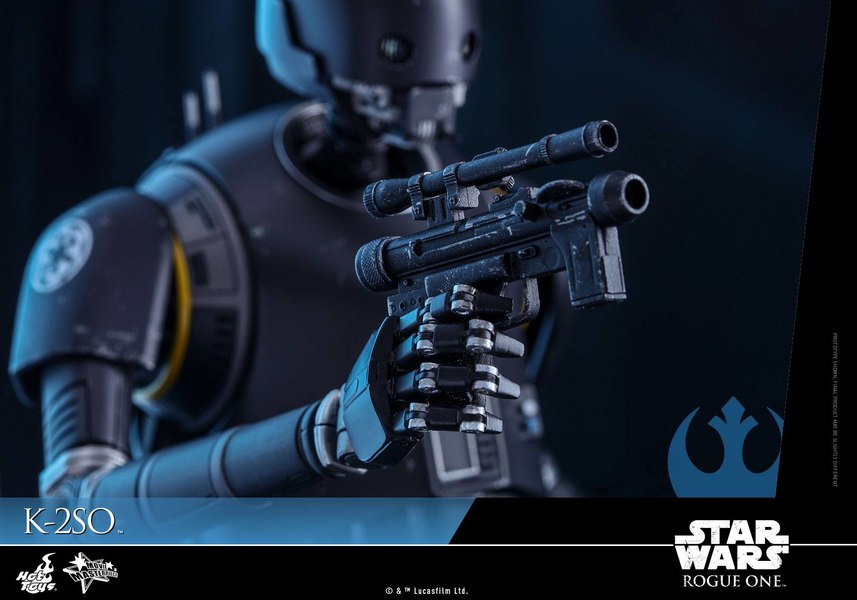