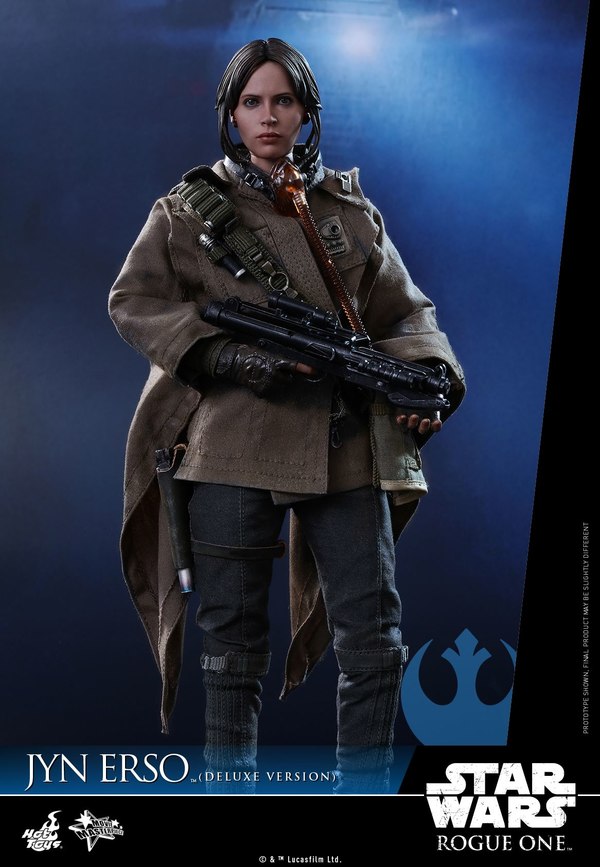 A new chapter of the Star Wars galaxy will unfold in the widely anticipated Rogue One: A Star Wars Story starring the courageous new character named Jyn Erso. Jyn is reckless, aggressive, and undisciplined until she crosses paths with the Rebel Alliance where she takes her chance to make a real difference by taking on the mission to steal the plans to the Empire's super-weapon.

This Deluxe Version will exclusively feature an additional costume including a poncho with bandolier, a breathing mask, hat with goggles, quadnoculars, and additional blaster parts for Jyn's unique blaster that can be combined into multiple modes.
Image 1 of 14 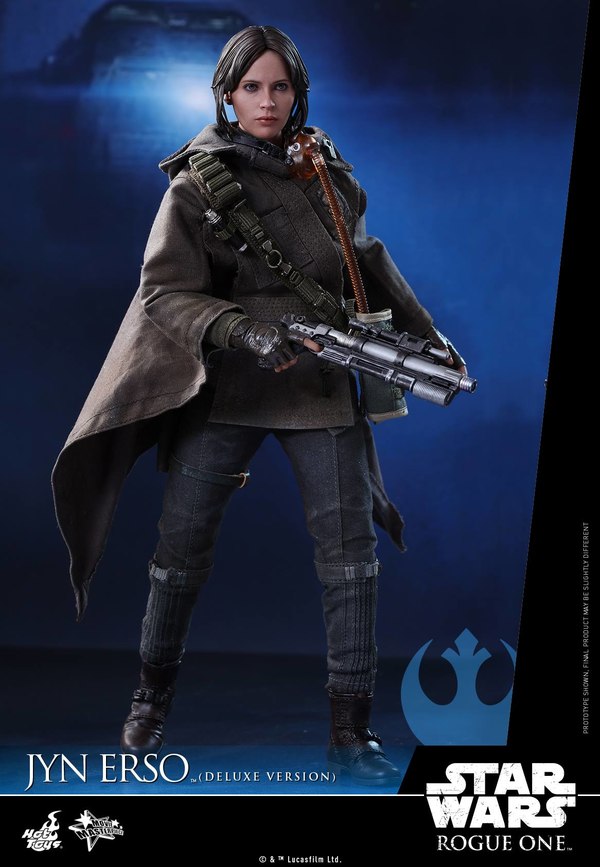 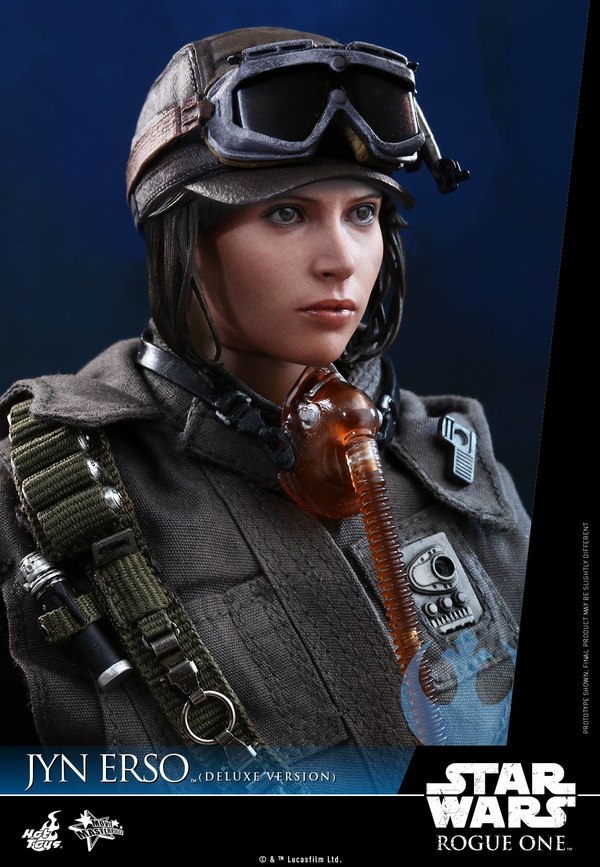 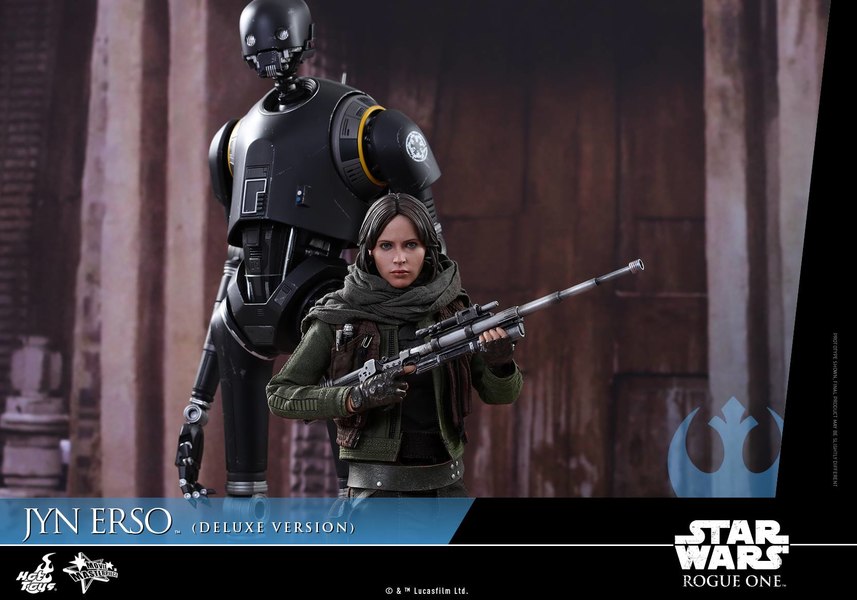 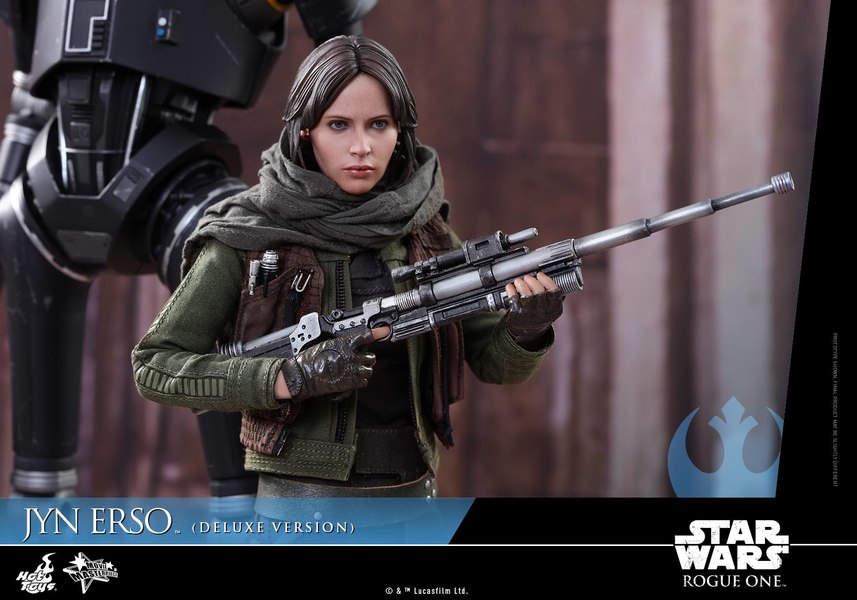 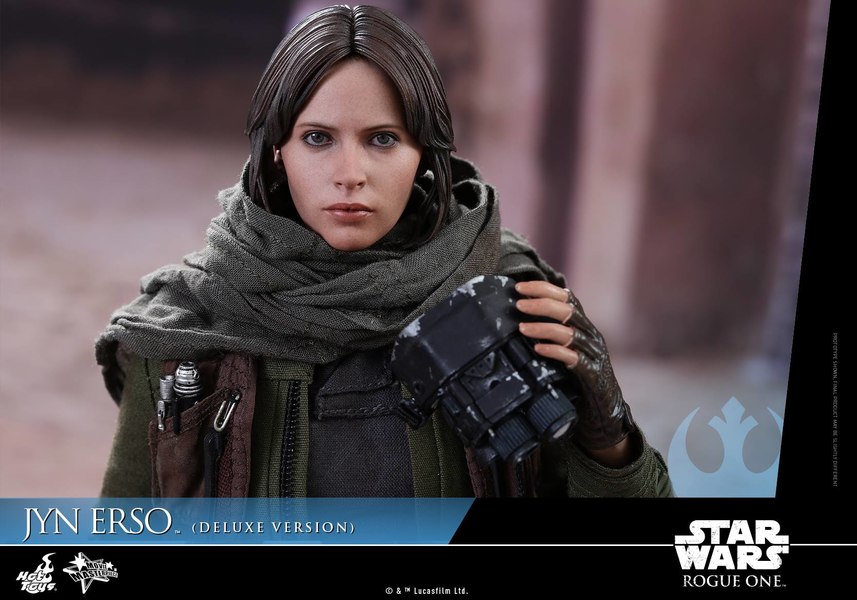 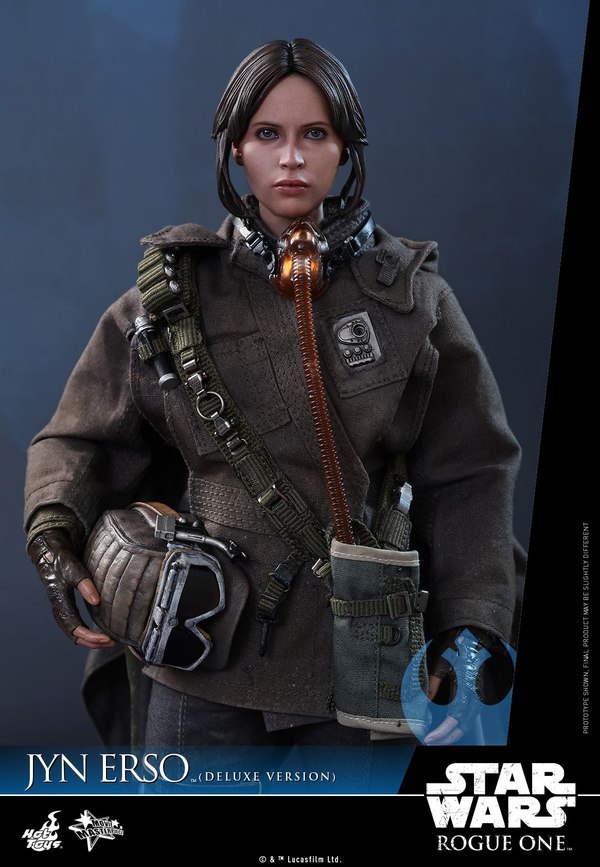 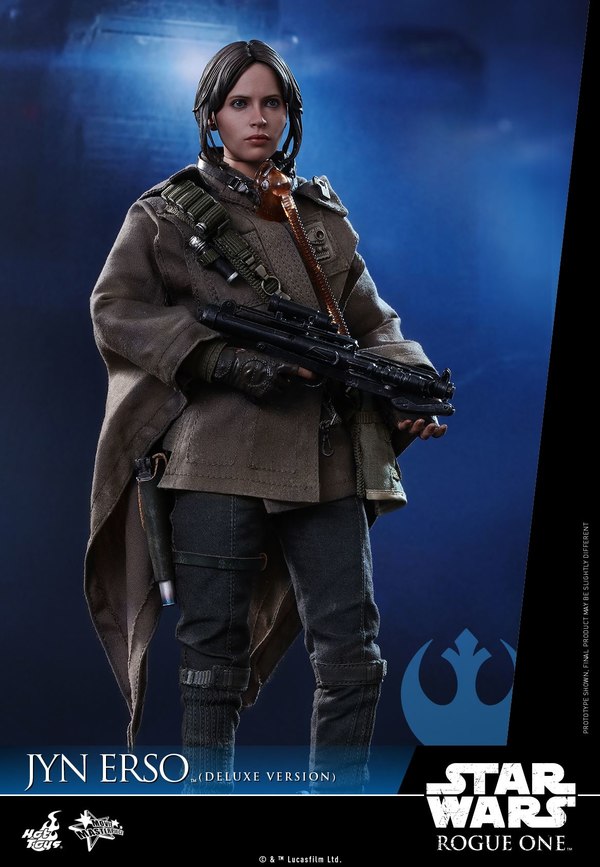 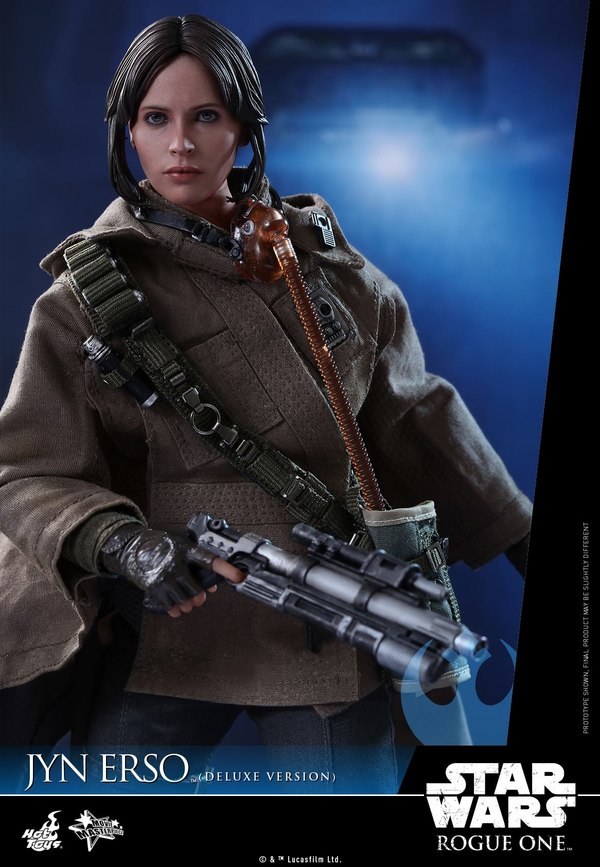 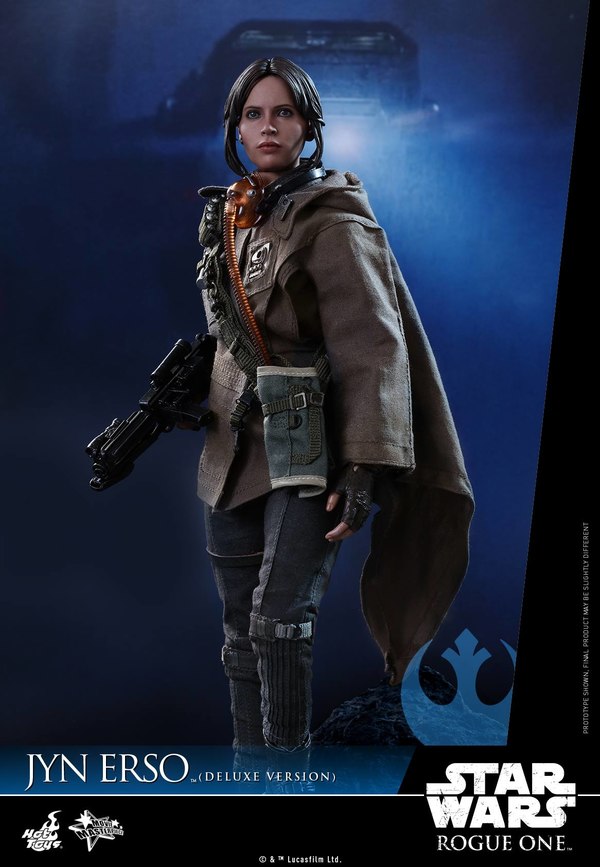 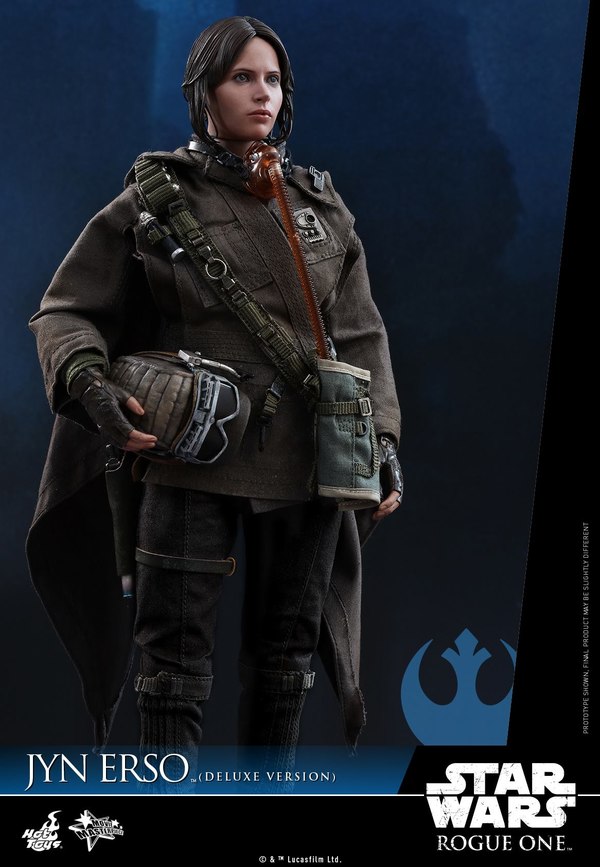 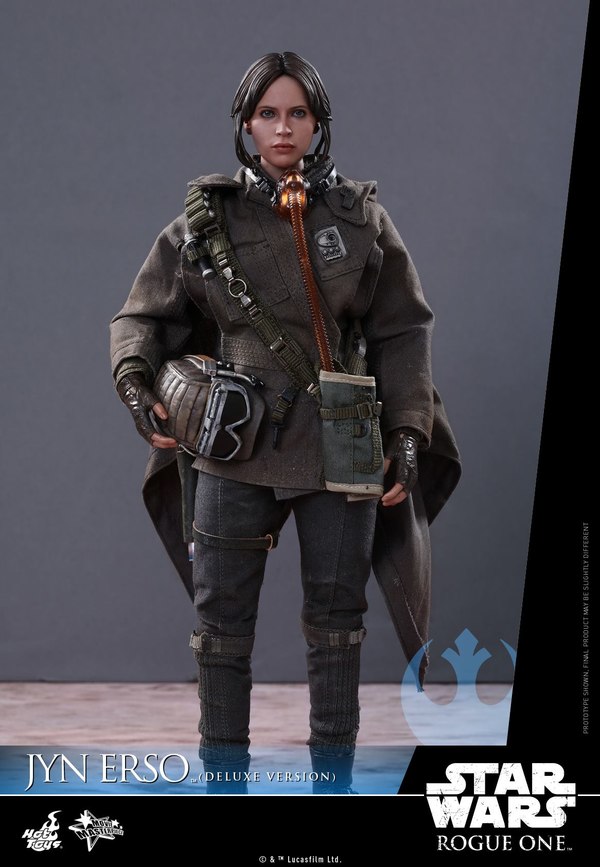 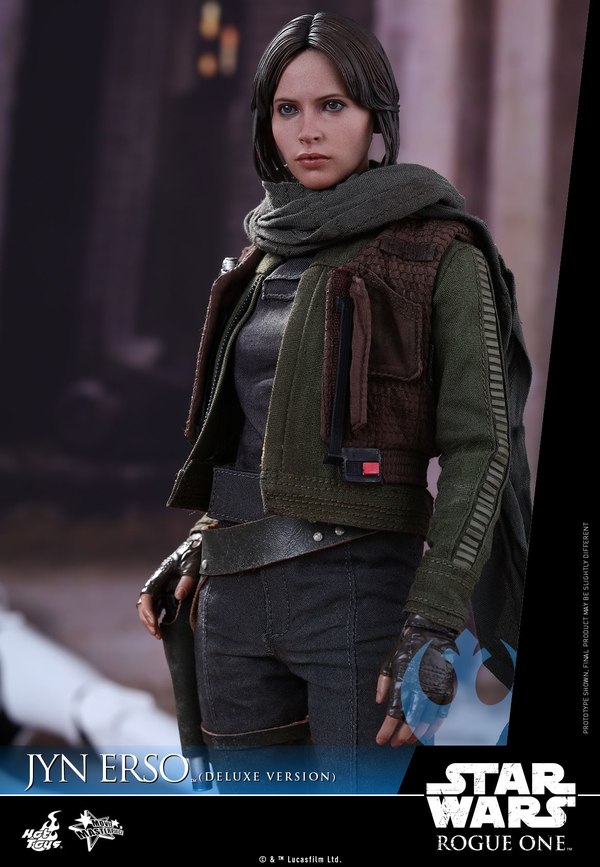 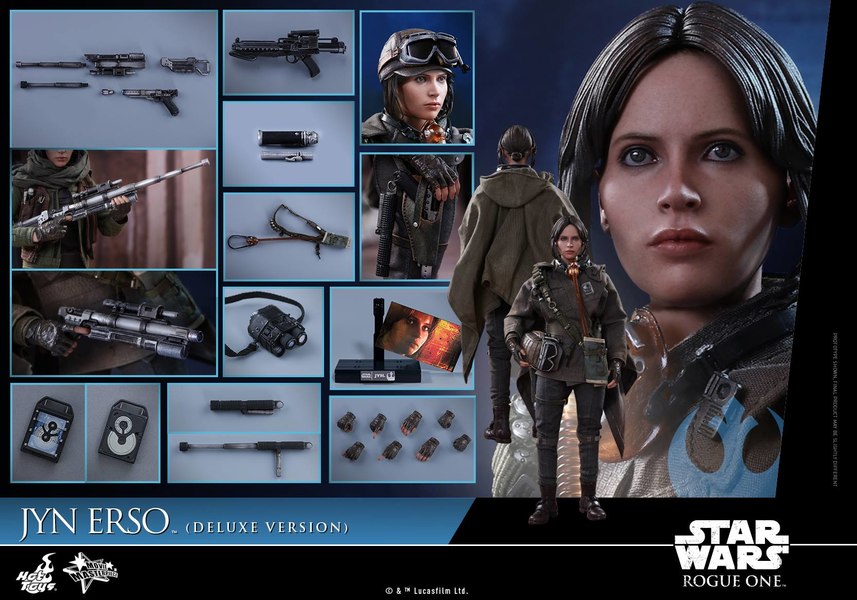