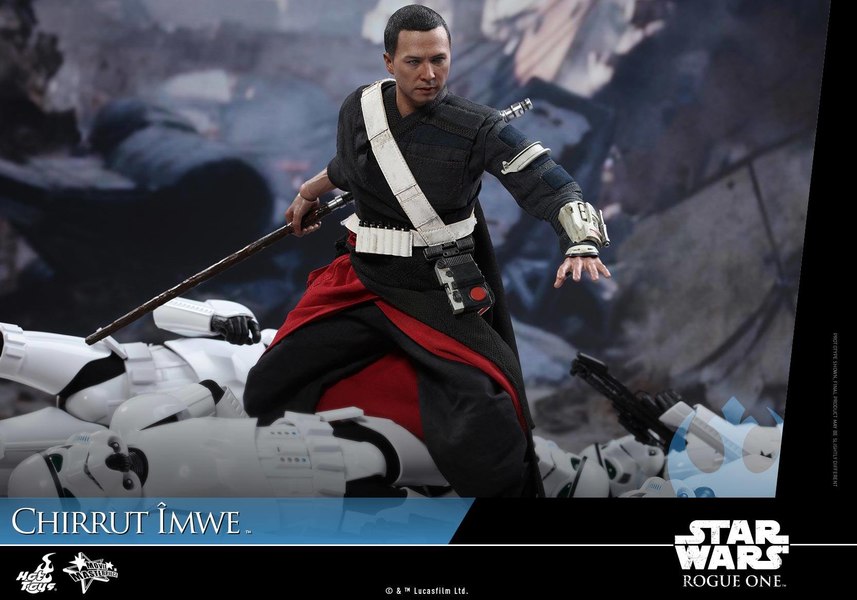 Fans around the world are all anticipating the new adventure in a galaxy far, far away….as Rogue One: A Star Wars Story is getting closer to release! One of the most exciting new characters introduced in this epic film is Chirrut Îmwe, a blind warrior monk from Jedha. Chirrut believes all living things are connected through the Force, and his profound spirituality makes him a formidable warrior crucial to the Rebels' desperate attempt to steal the plans of the Empire's devastating super-weapon – the Death Star.

After announcing a string of Imperial characters from the movie, Hot Toys is pleased to put the Rebels in the spotlight. Today we are thrilled to present the 1/6th scale collectible figure of Chirrut Îmwe! Specially crafted based on the character's appearance in the movie, the extremely life-like collectible figure features a newly developed head sculpt, a meticulously tailored costume, detailed weapons and accessories including a staff and a crossbow, and a specially designed figure stand.

Furthermore, in celebration of the famed Hong Kong actor and martial artist Donnie Yen-甄子丹 Official starring as the spiritual warrior Chirrut, Hot Toys is excited to present a special Deluxe version of the 1/6th scale Chirrut Îmwe only available in selected markets. This Deluxe Version will exclusively feature a diorama figure base with a Stormtrooper helmet and a special package design inspired by traditional Asian art!
Image 1 of 23 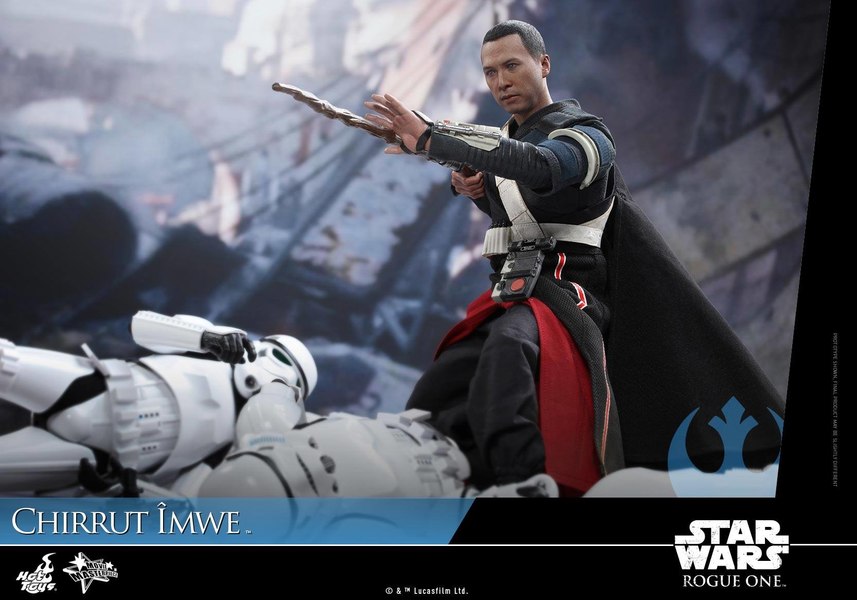 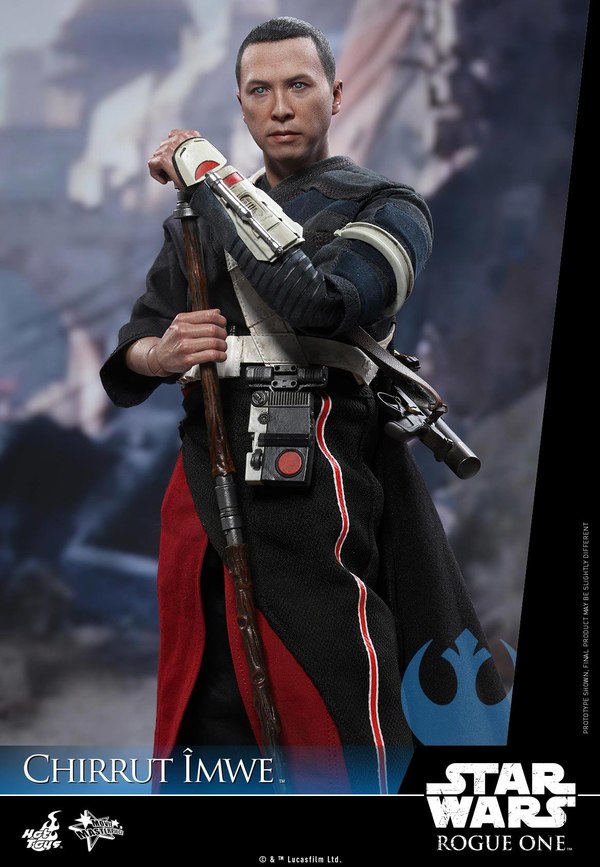 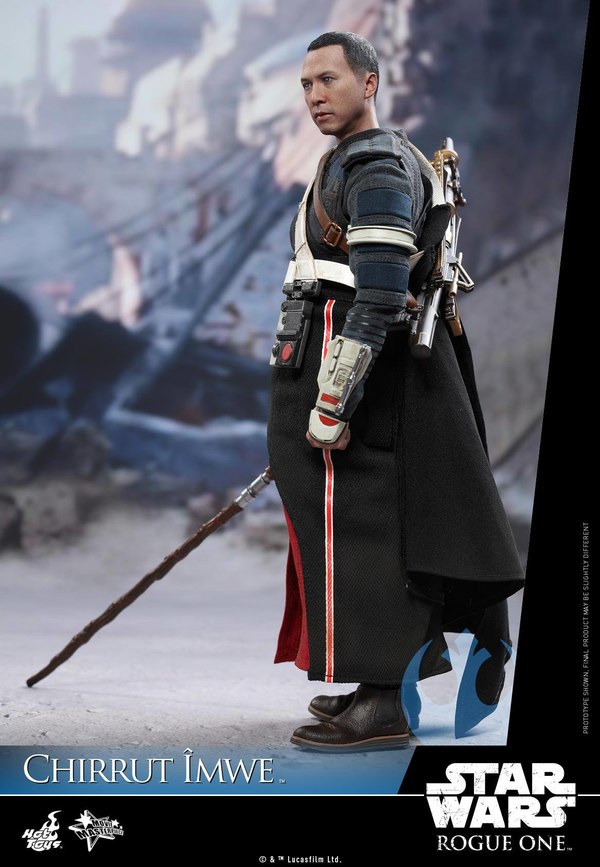 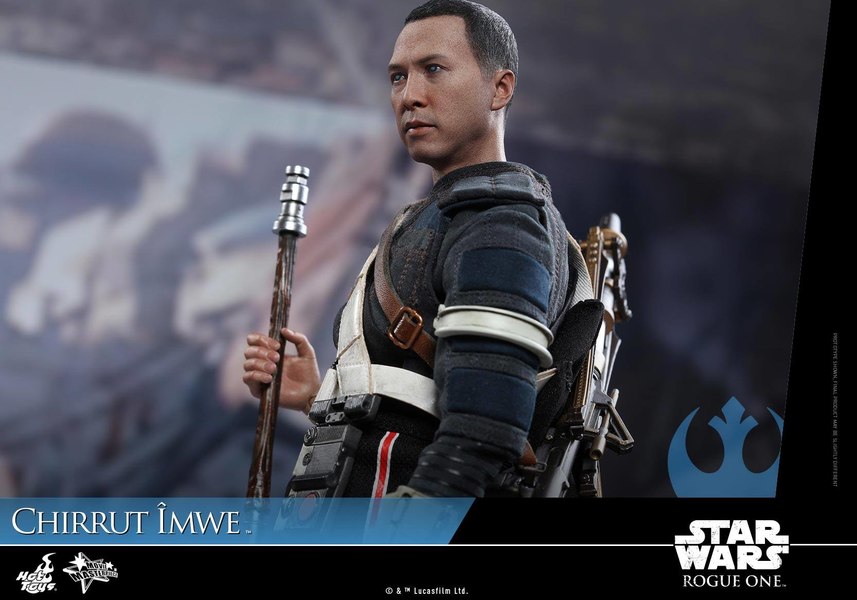 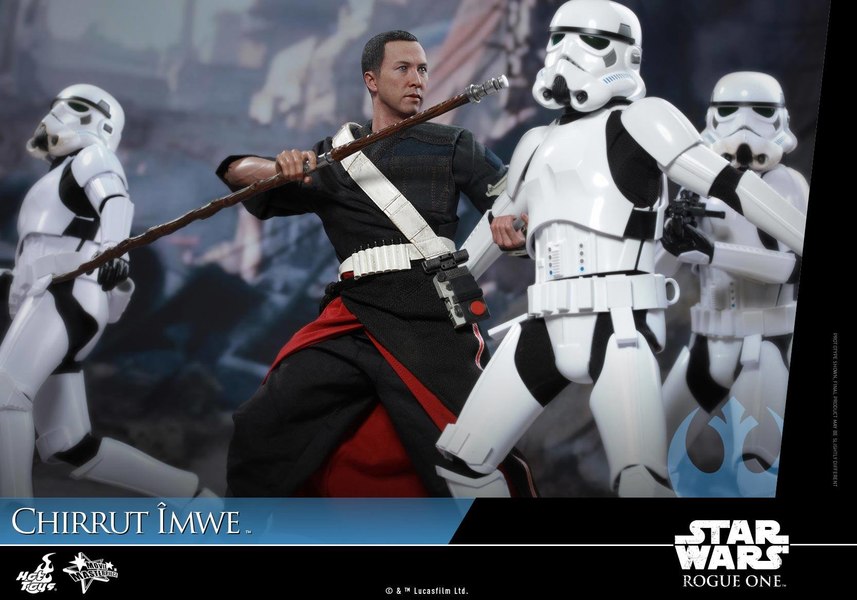 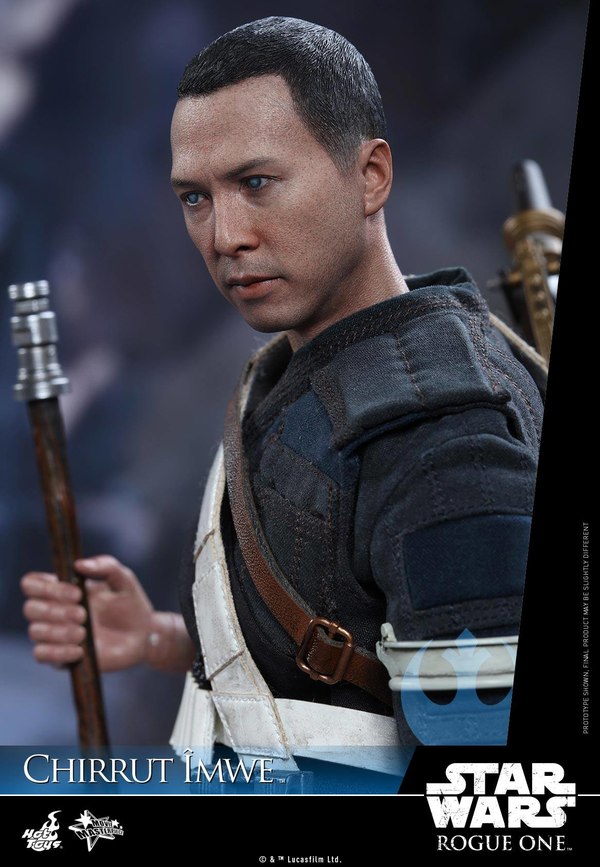 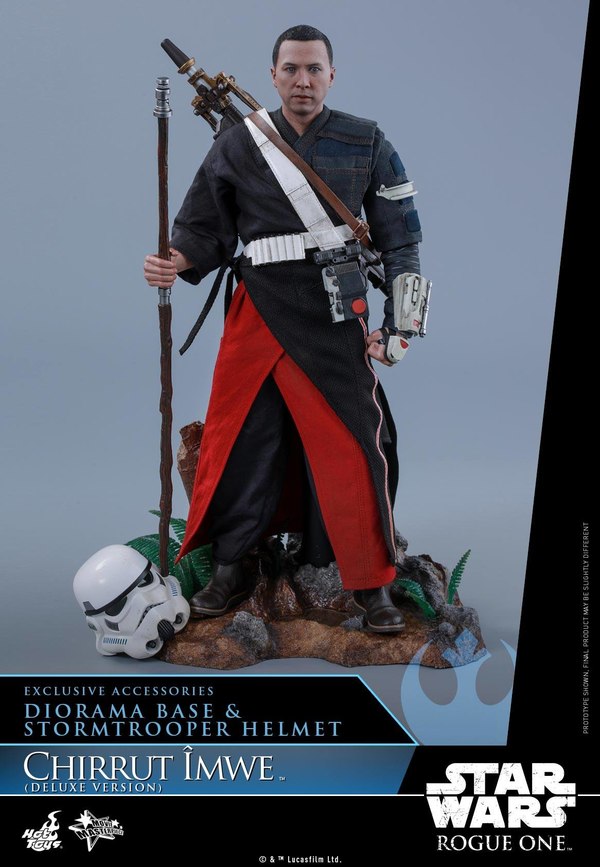 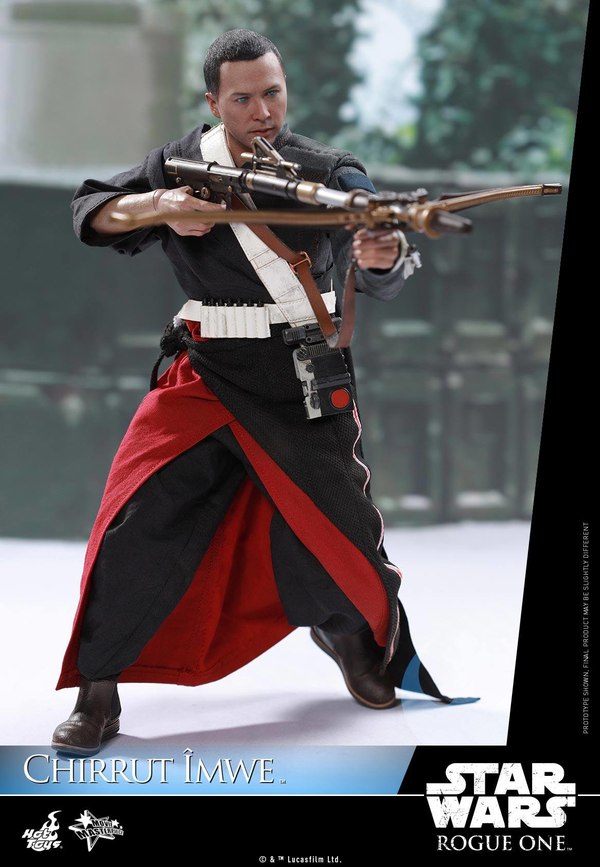 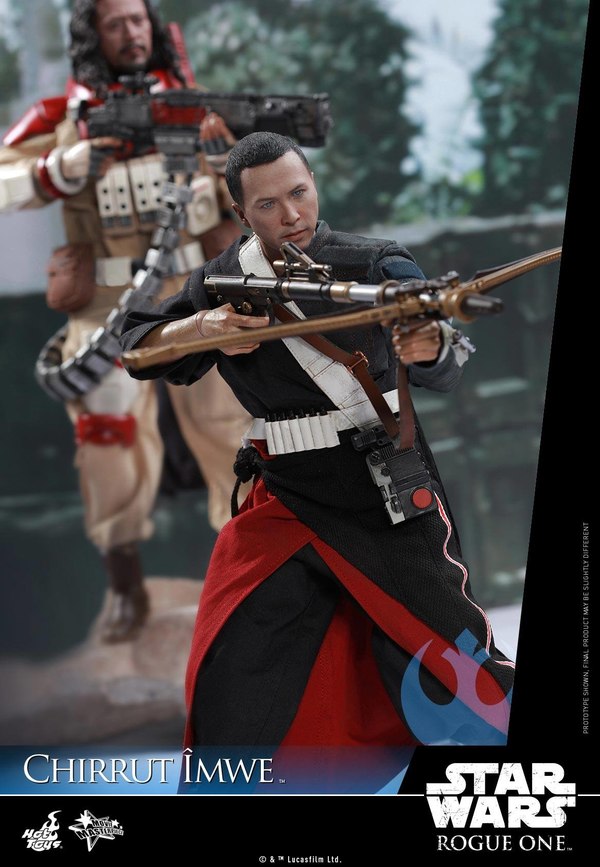 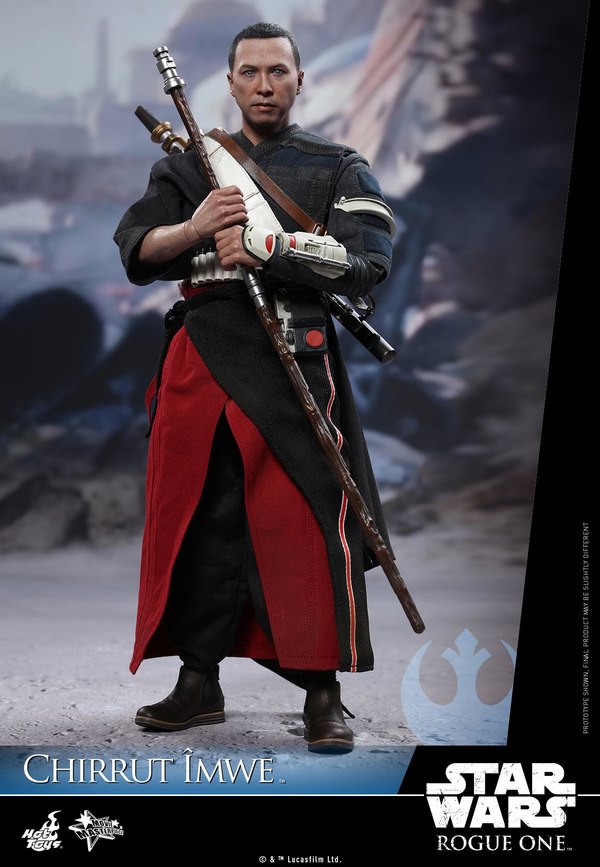 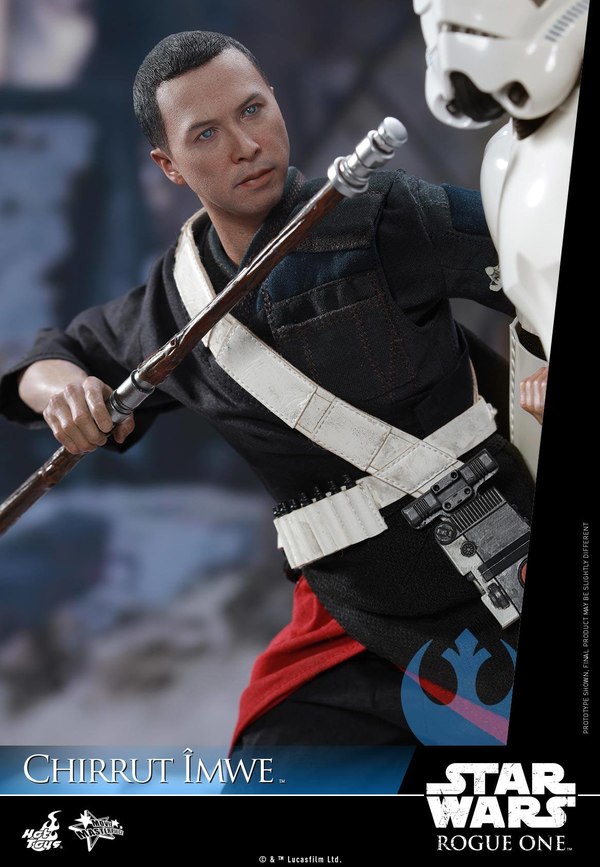 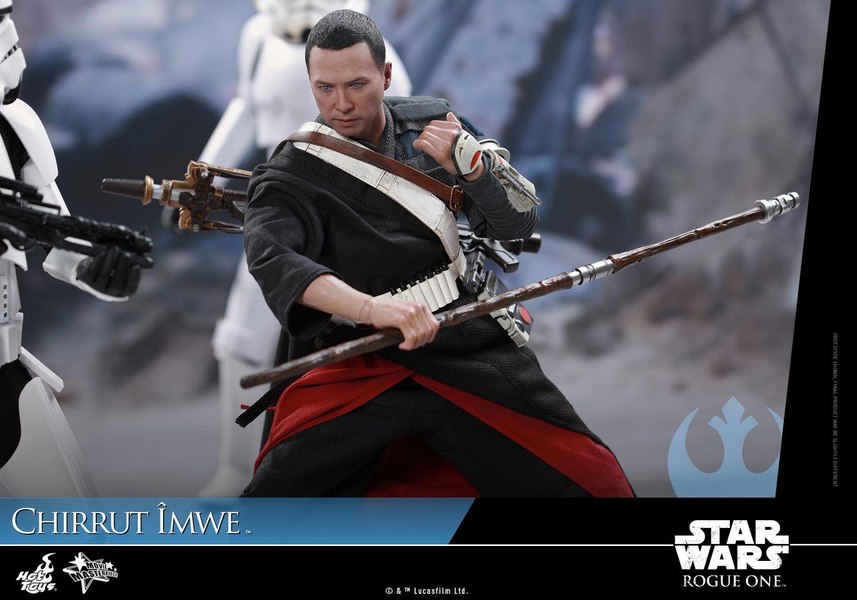 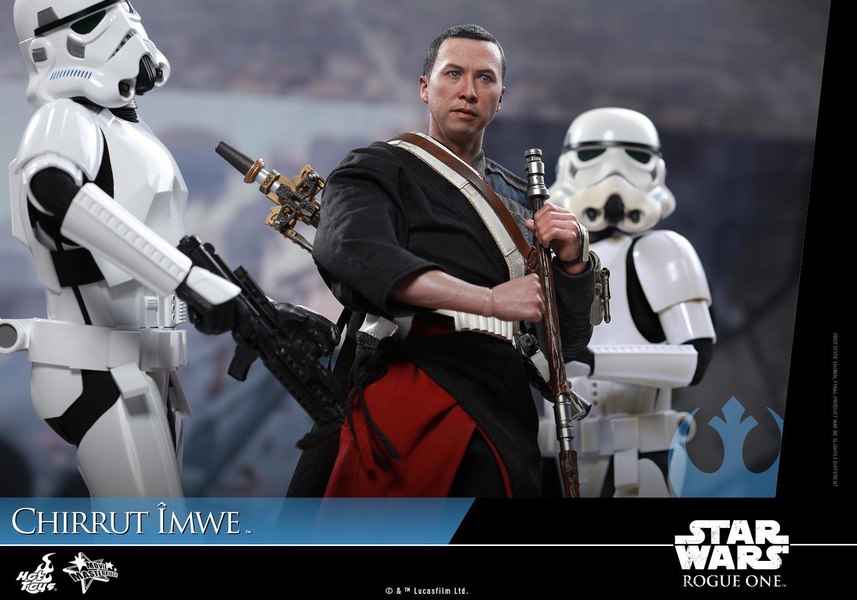 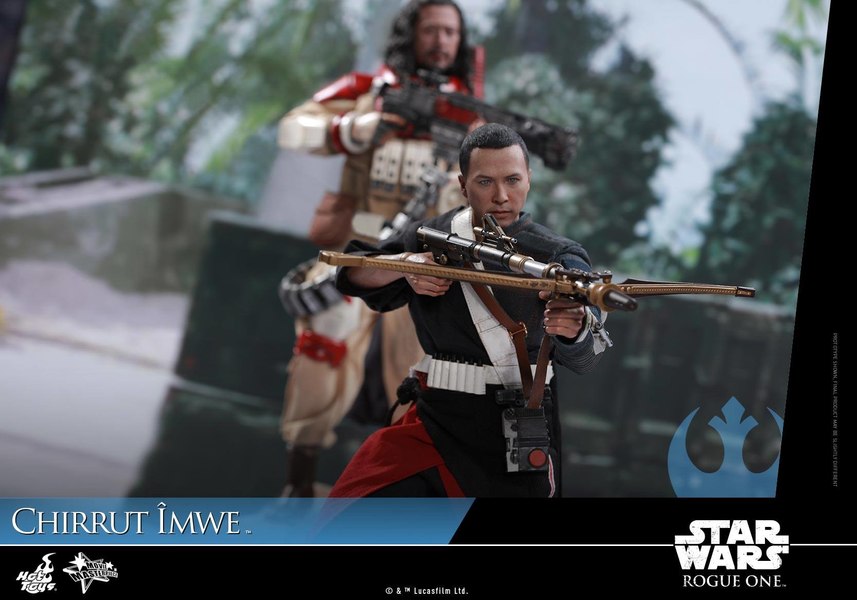 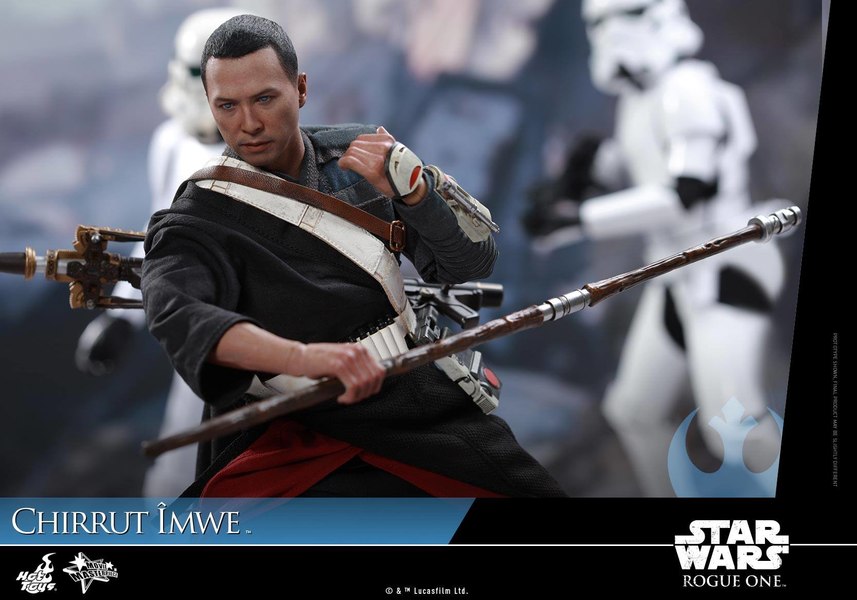 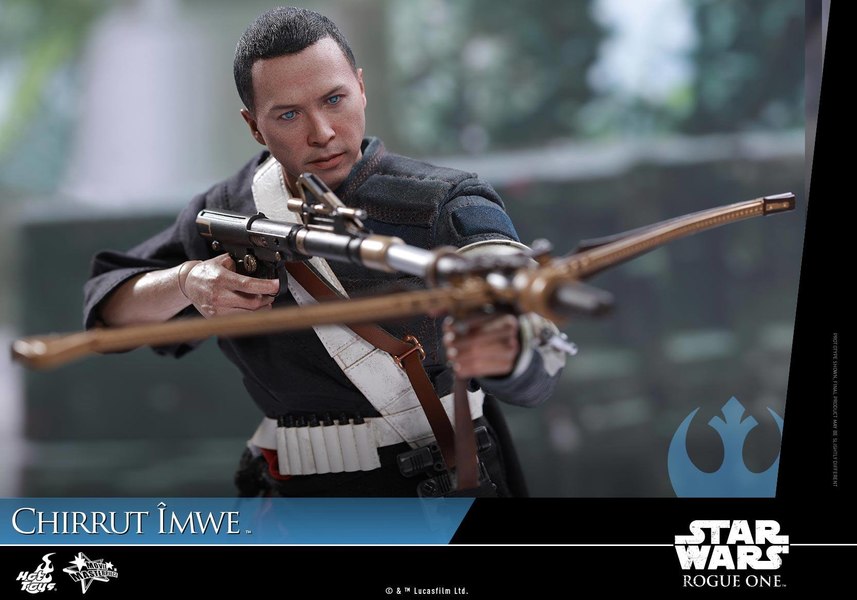 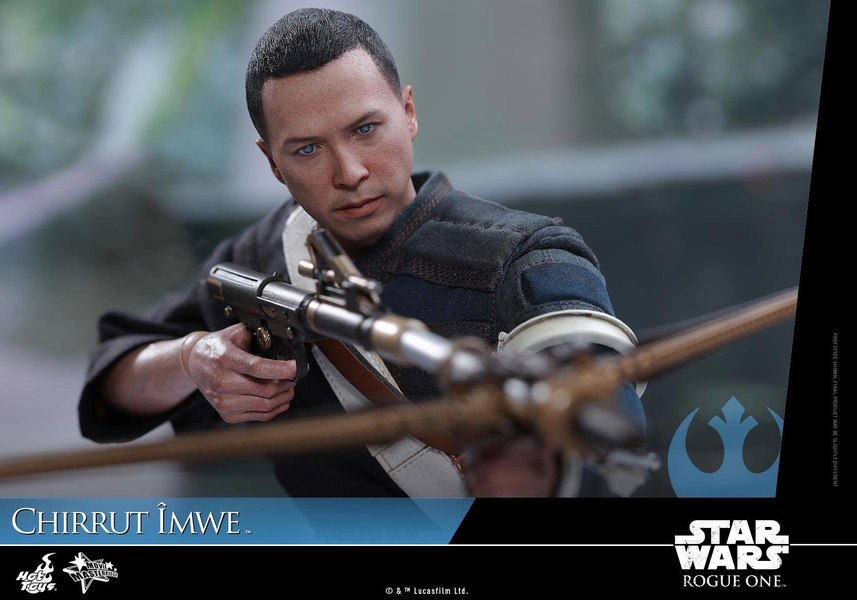 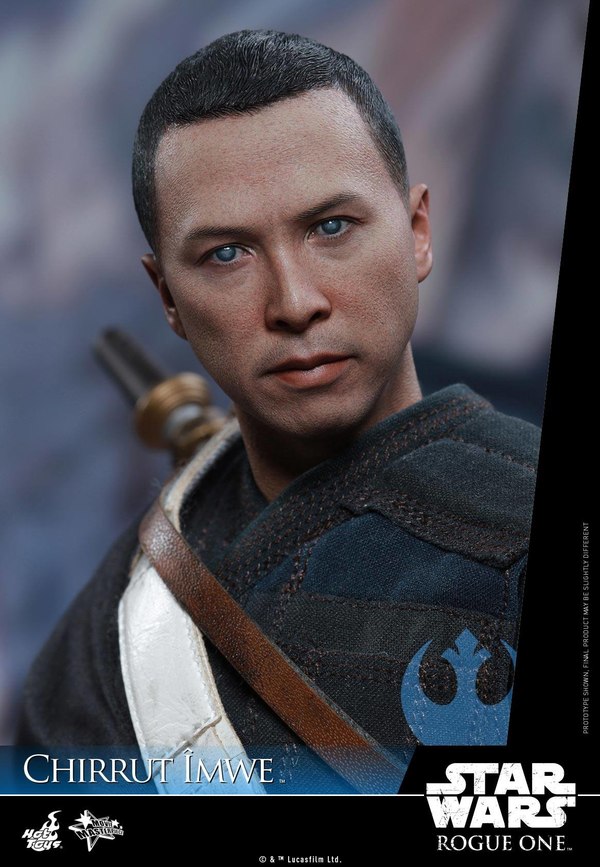 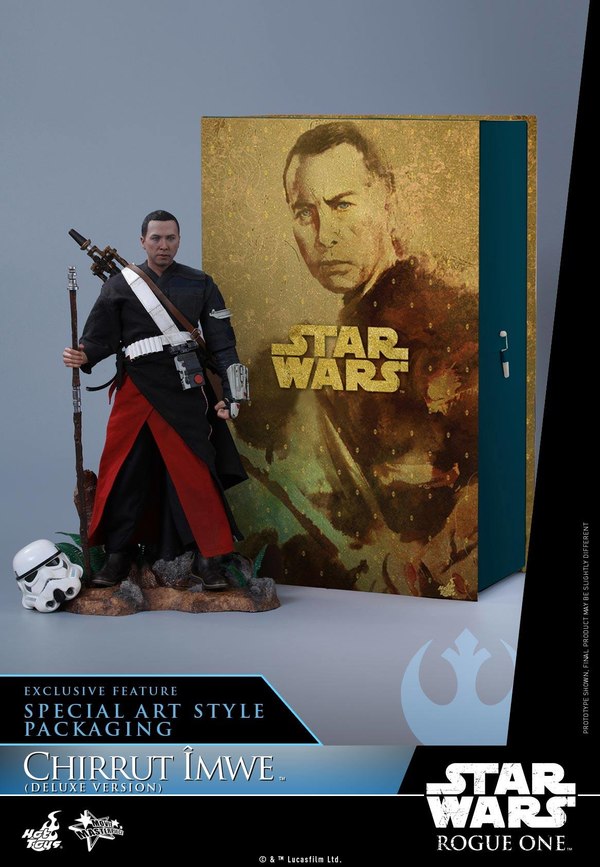 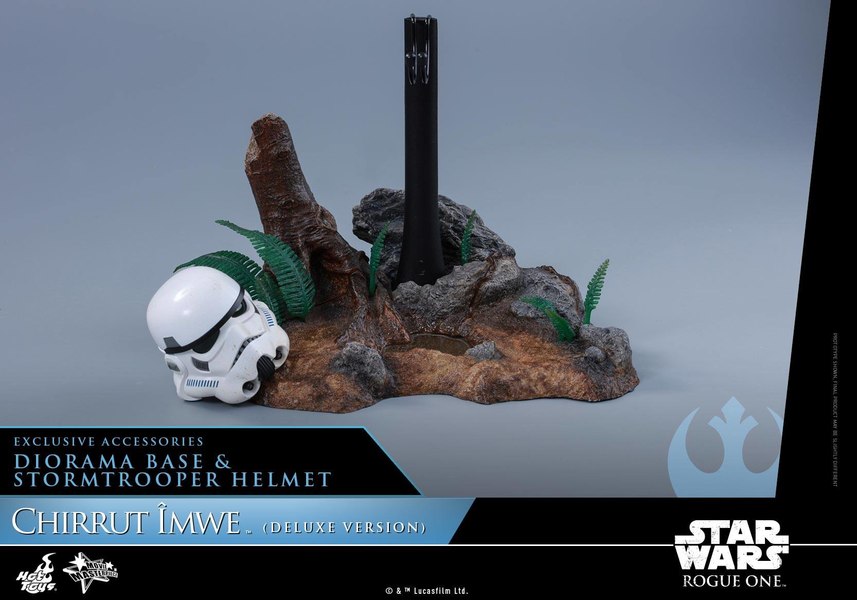 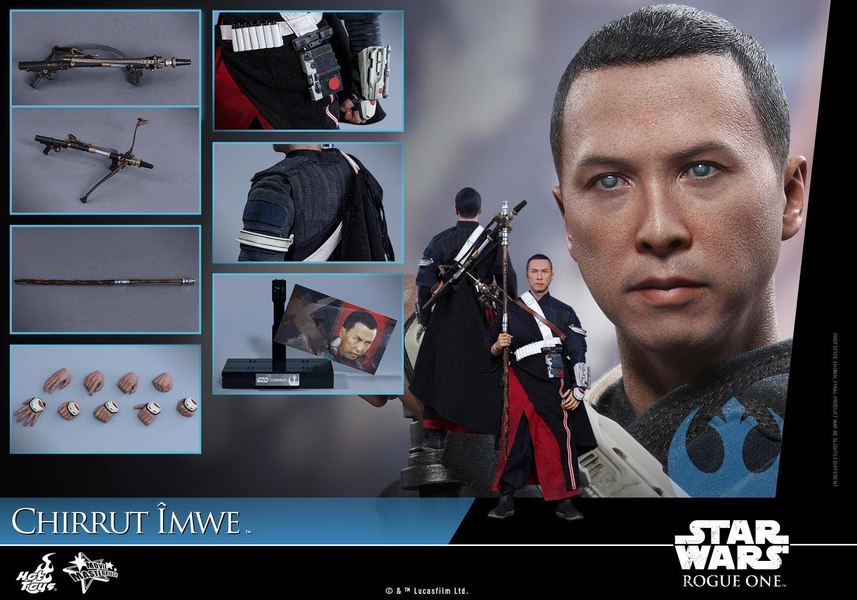 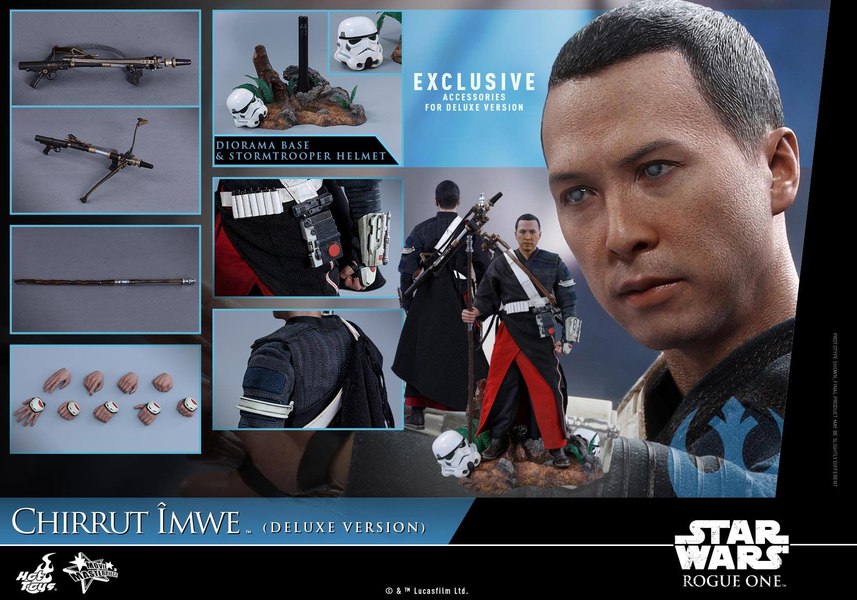