Bespin refugee - October 18, 2016
In addition to the recently revealed selection of Rogue One products, here's a look at some other Star Wars products that will be available in the Disney parks this fall: 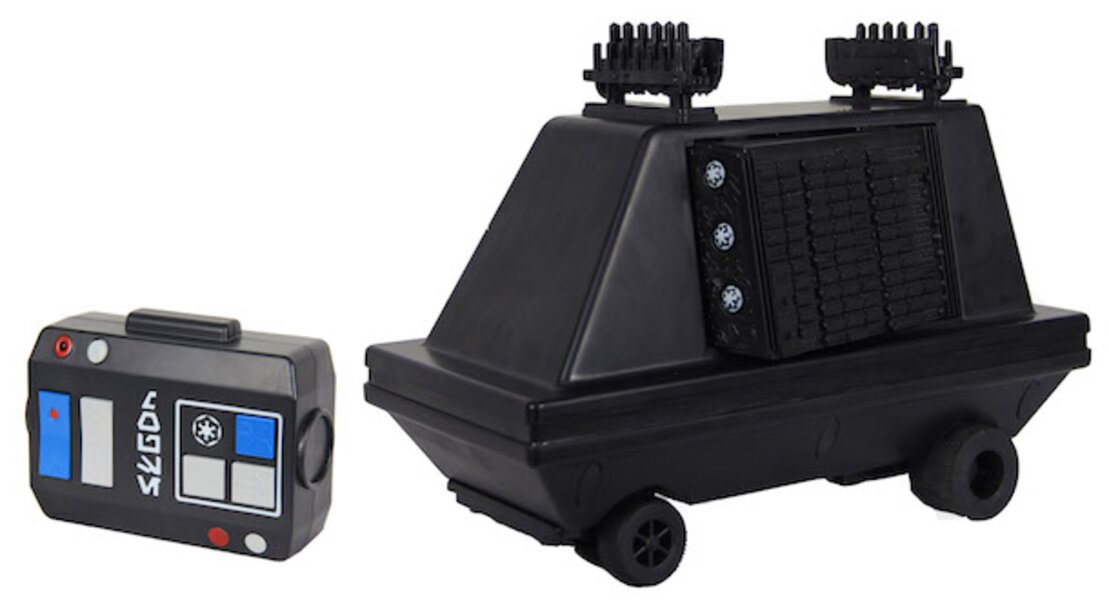 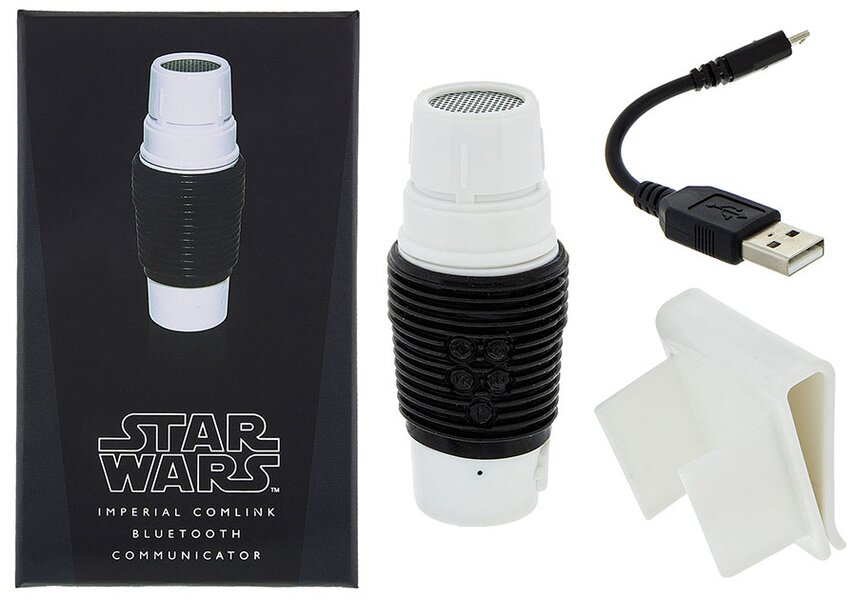 The Imperial Comlink Bluetooth Communicator, which will allow you to take calls and play music when connected to your smart device. It’s rechargeable and comes with a belt clip. 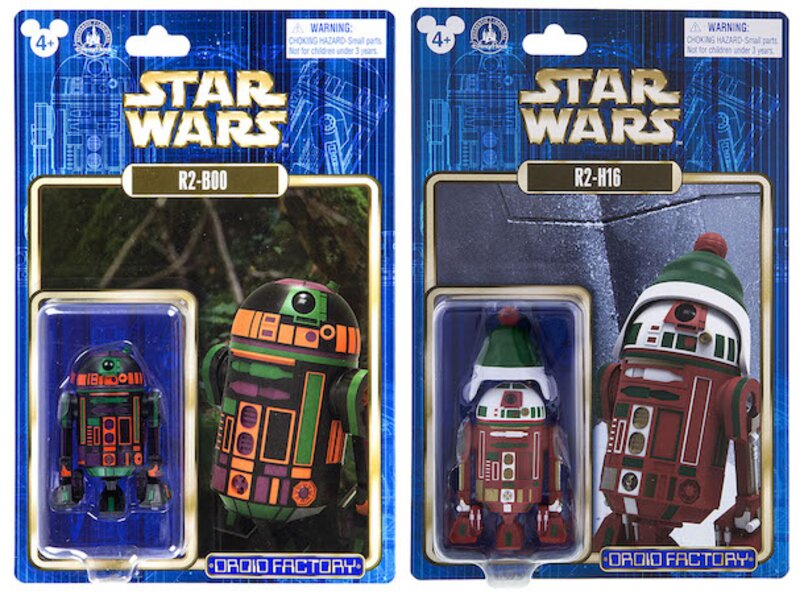 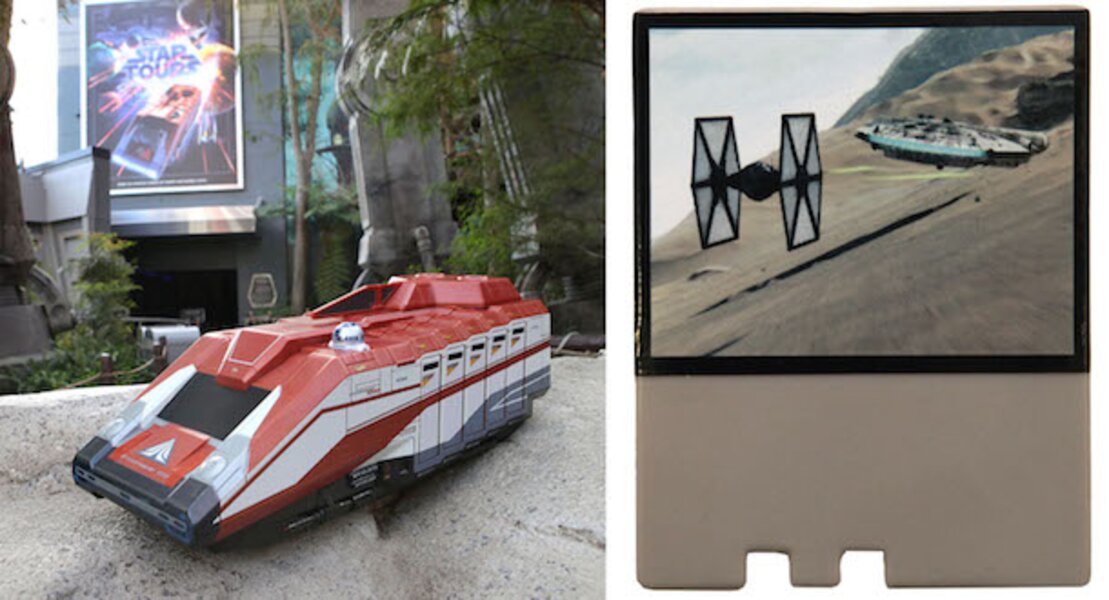 The Starspeeder 1000 playset returns, updated with a new interchangeable destination disk featuring Jakku from Star Wars The Force Awakens. When placed in the front screen of the toy vehicle, you can hear dialogue from the Star Tours – The Adventures Continue attraction. 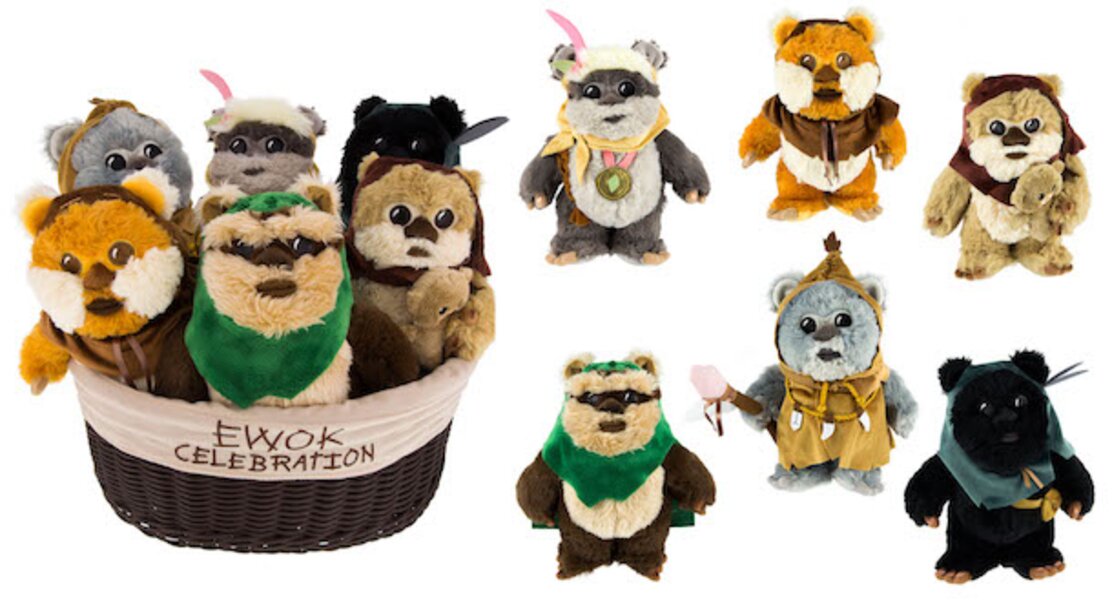 Coming soon to the Disney Parks online store, the second collection of Ewok plush; including a variant Wicket, Tokkat, Latara, Widdle, Shodu and Winda. The basket will also have Kaink who will also be released individually at Disney Parks in December. 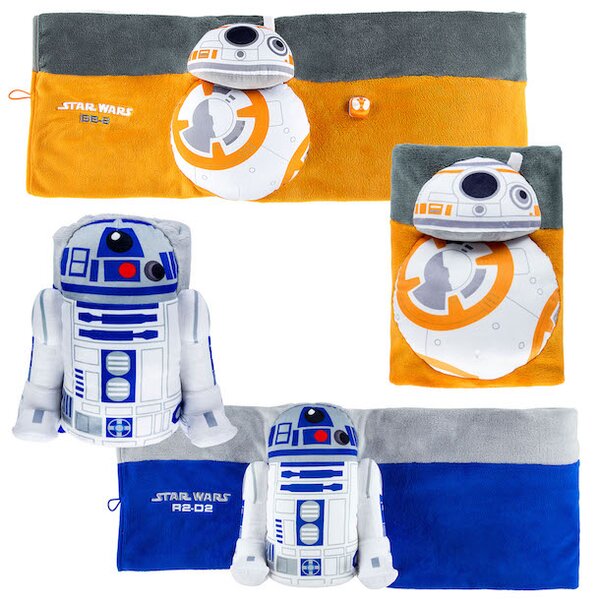 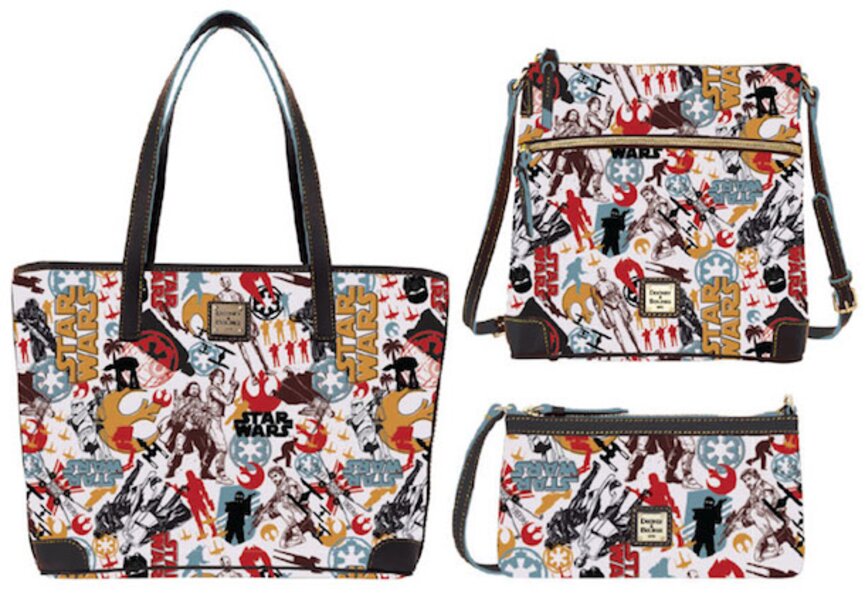