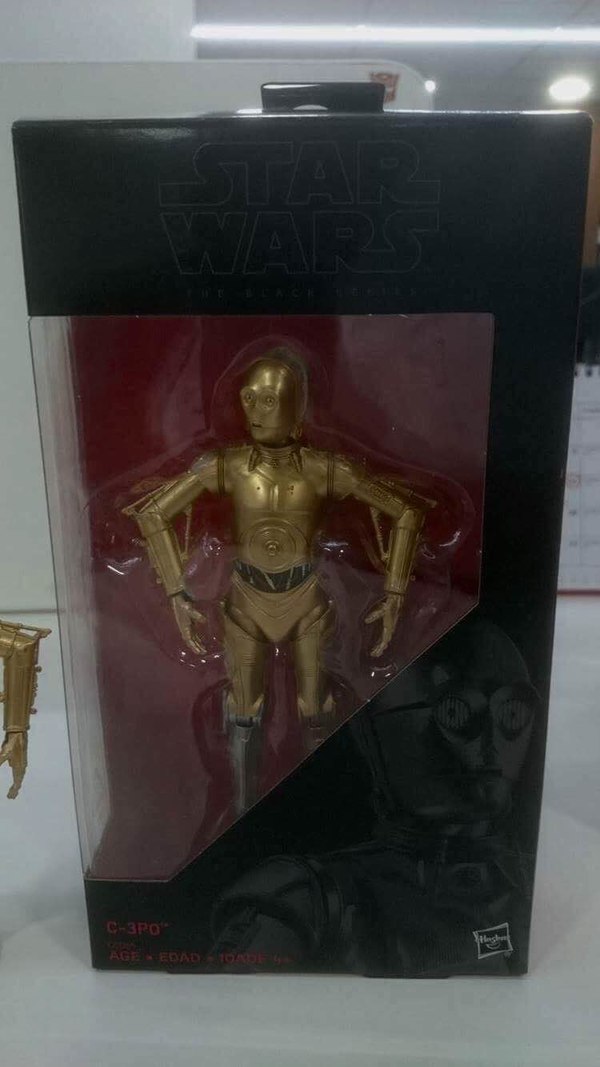 Back in early July we told you how one of our sources informed us Amazon would be getting an exclusive C-3PO 6" Black series figure. At the time we didn't know if it would be the Force Awakens version with red arm which Hasbro had announced, or perhaps it would be a variant Original Trilogy version with gold arm. At SDCC Hasbro denied the rumor of an Amazon exclusive when we asked them about it, of course they were likely referring to the Force Awakens version which we now know will be released with the second wave of Rogue One figures.

So that brings us to this discovery made by the folks at JediTempleArchives. They have come across images of a 6" Black Series Original Trilogy C-3PO figure. Its clearly a story exclusive because it has no numbering on the packaging, hence leading us to believe this is the Amazon exclusive our source informed us about this summer. Now keep in mind this hasn't been confirmed by Hasbro, but our source was right about the SDCC exclusives for this year, so while we can't definitively say Amazon will be the place to buy this figure, that's where our money is on where it will be showing up at.
Image 1 of 3 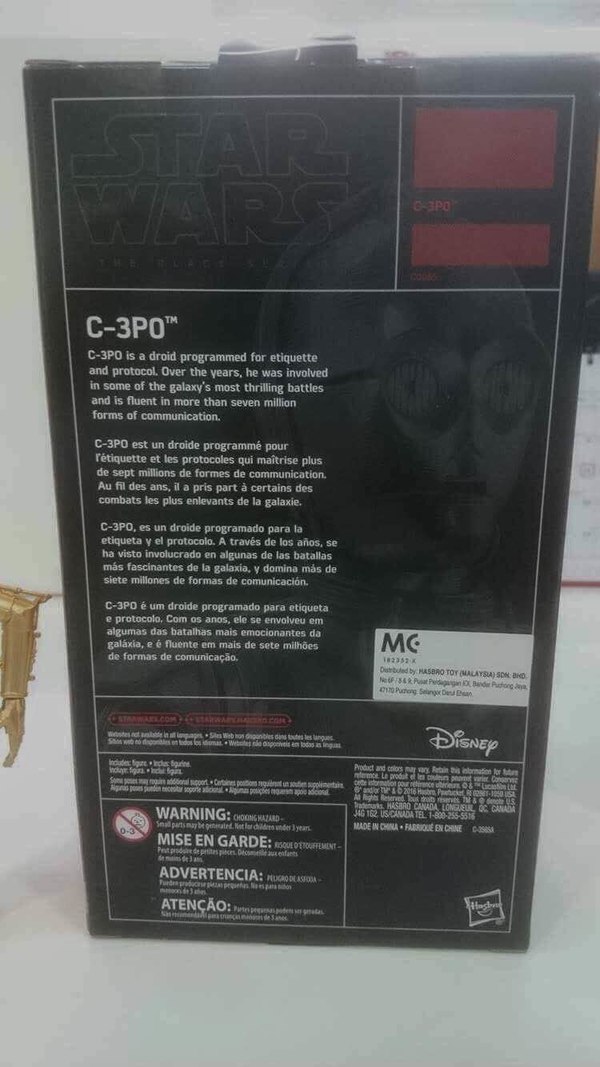 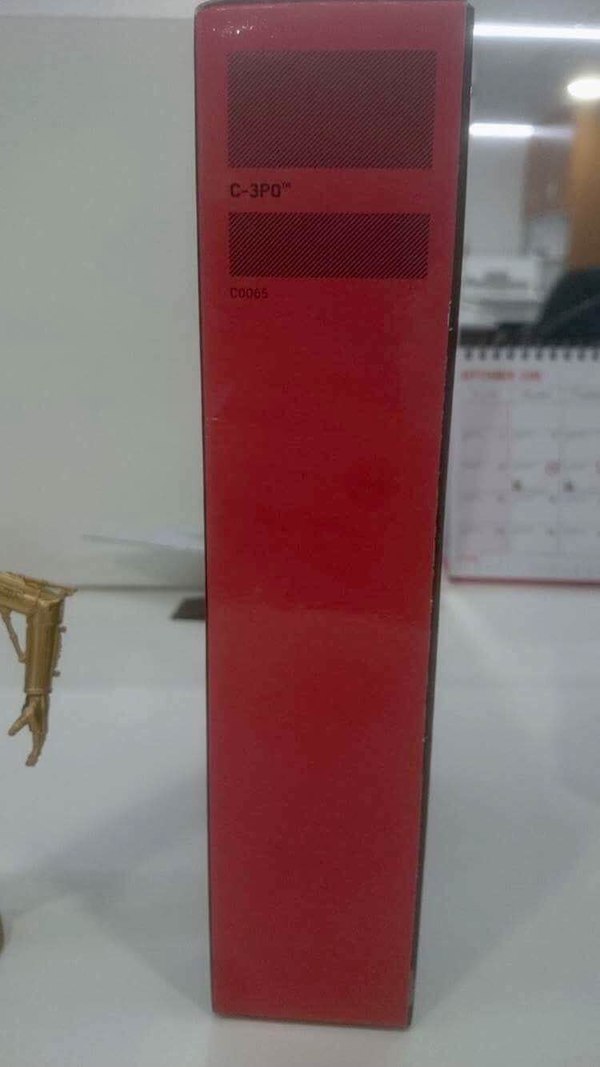