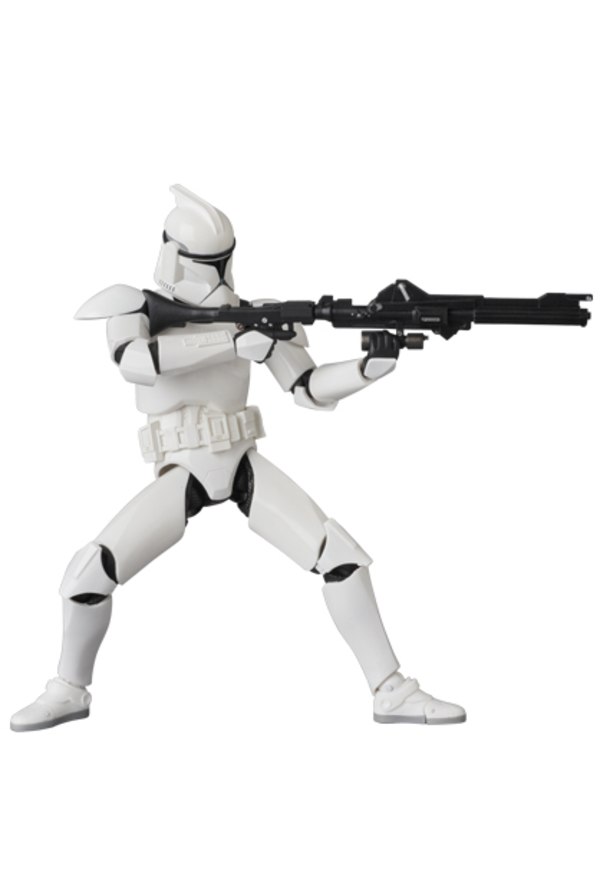 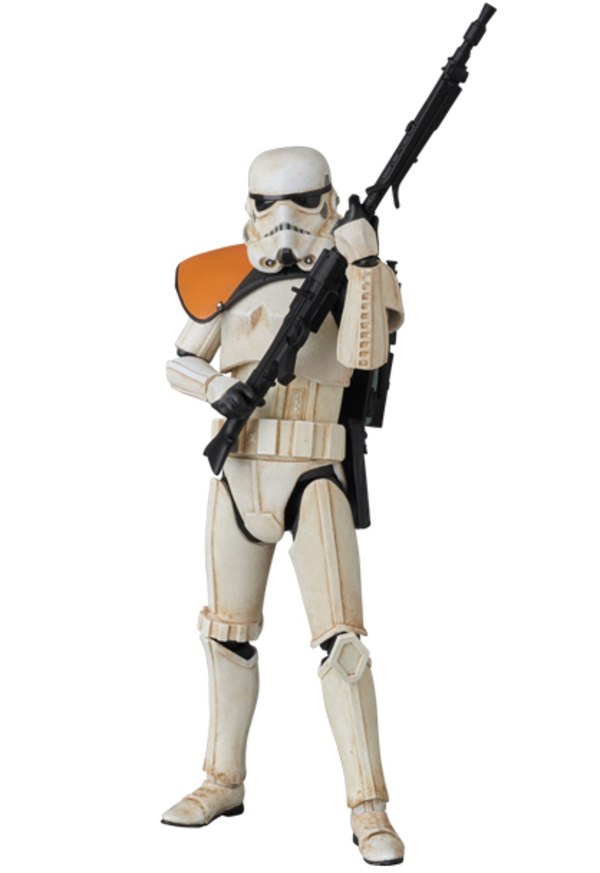 The Imperial Sandtrooper includes figure stand, backpack, blaster pistol, blaster rifle and interchangeable hands. Look for it to be released in June 2017.

Check out more images for these figures below in our GALLERY! 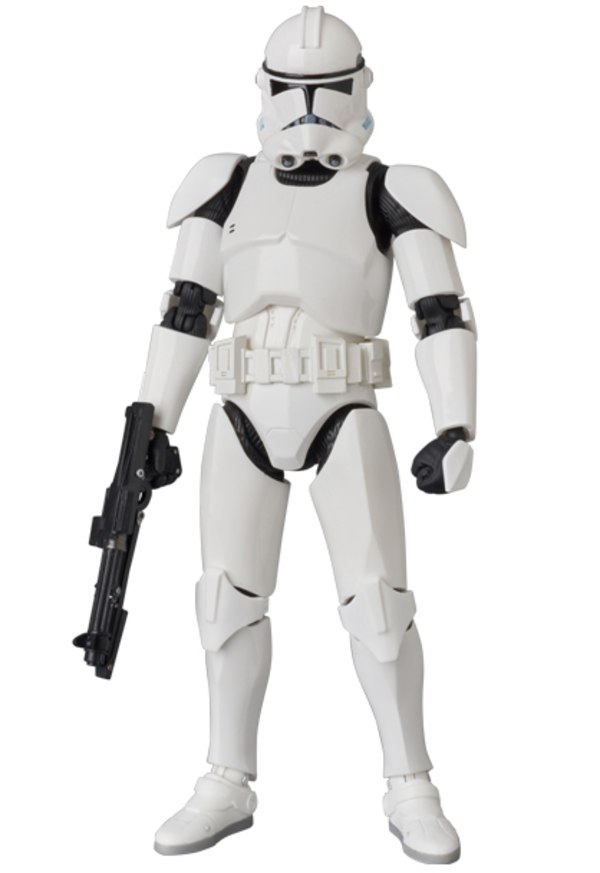 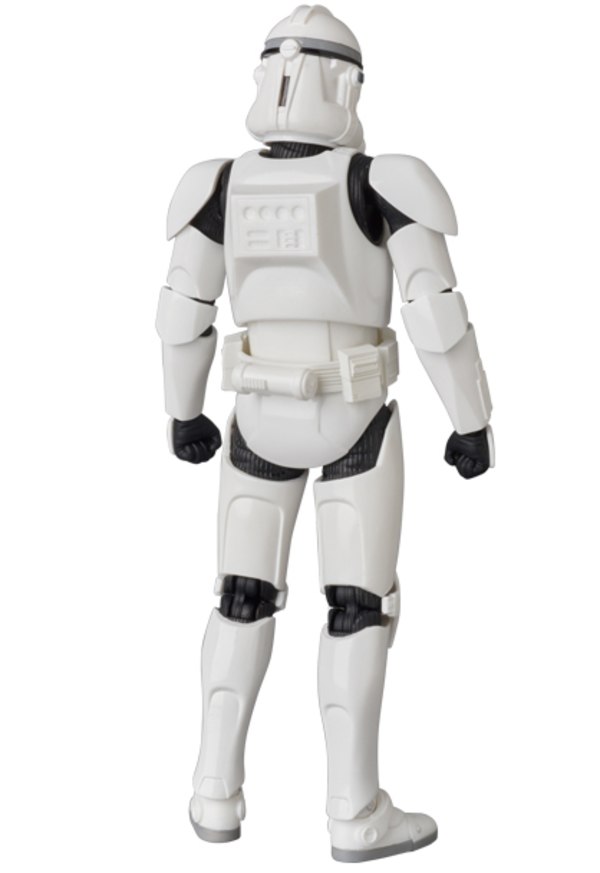 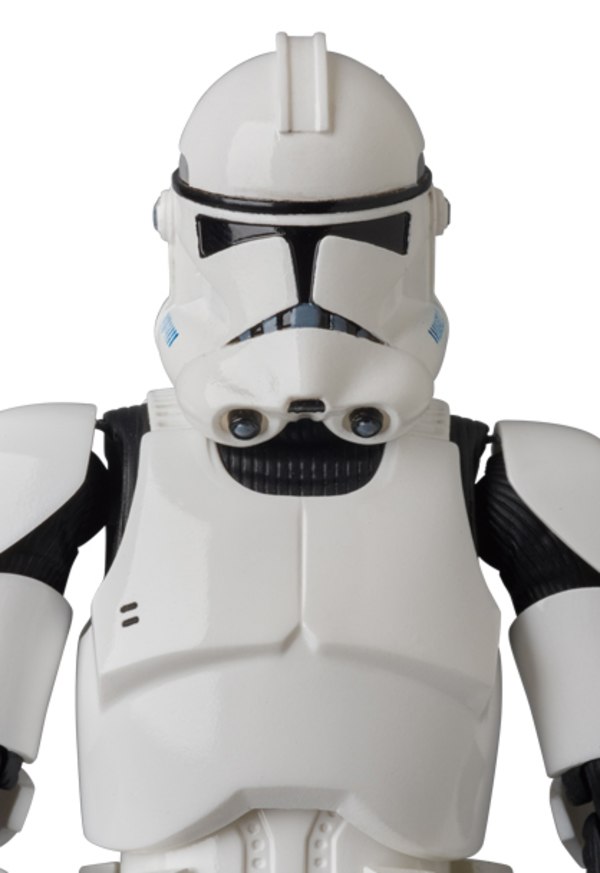 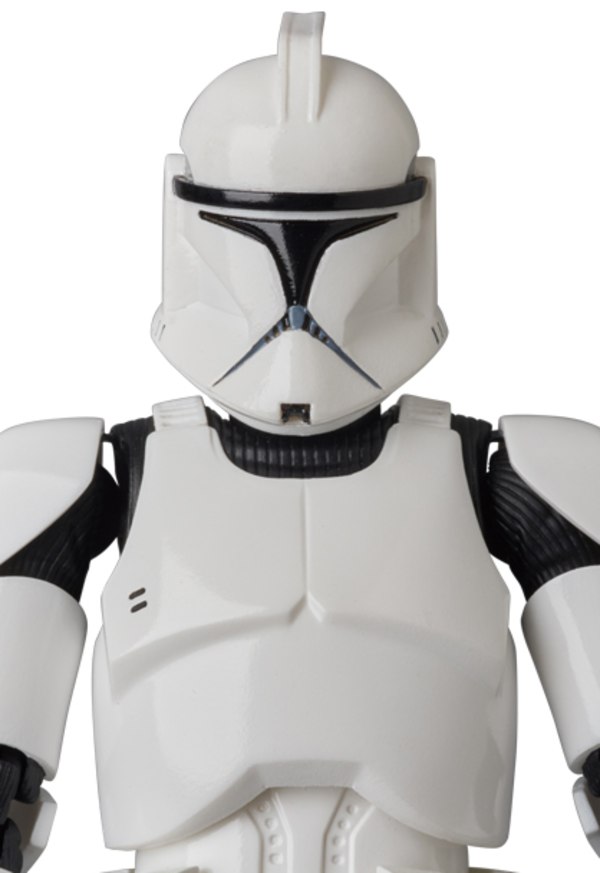 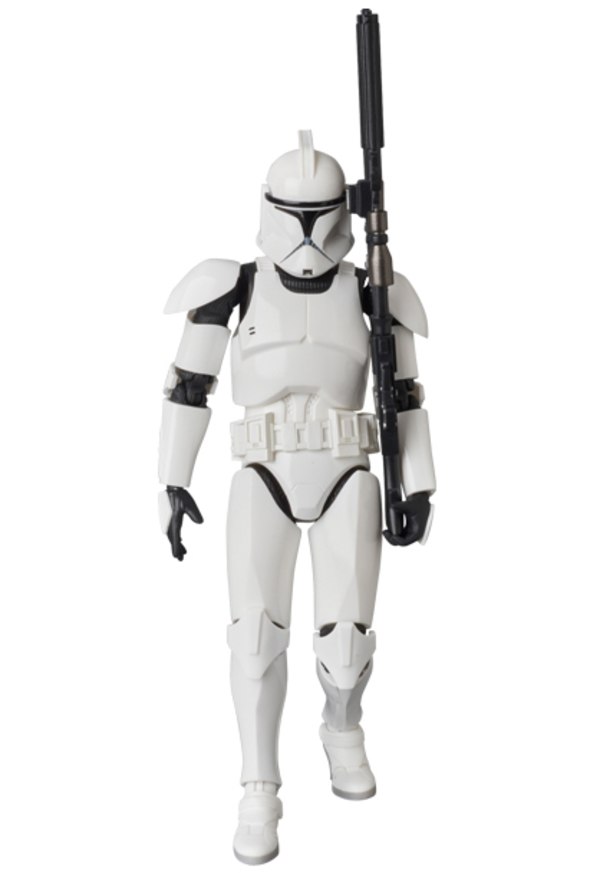 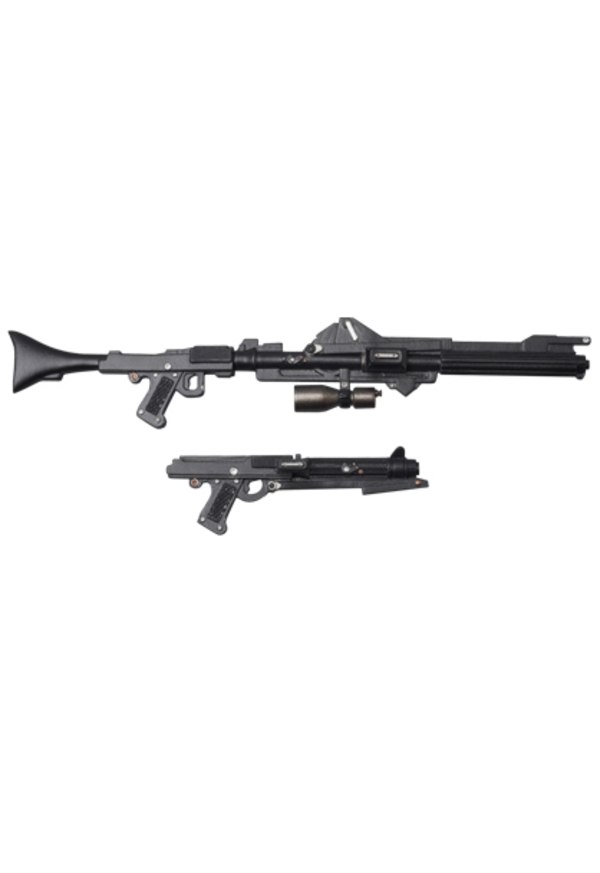 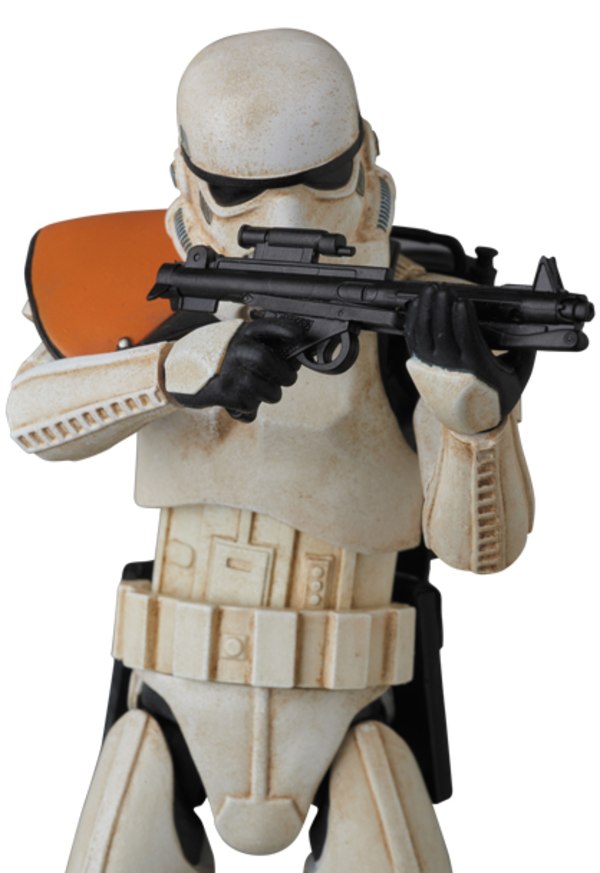 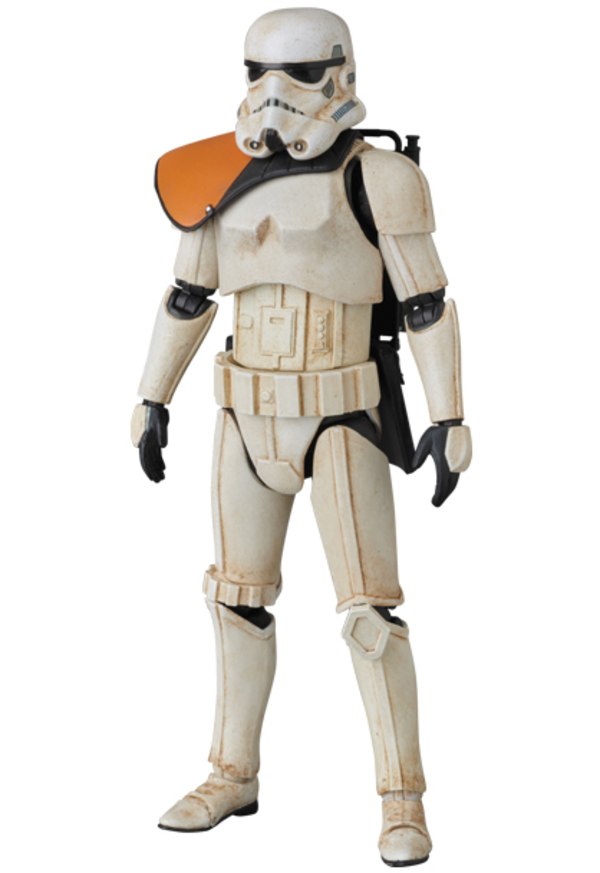 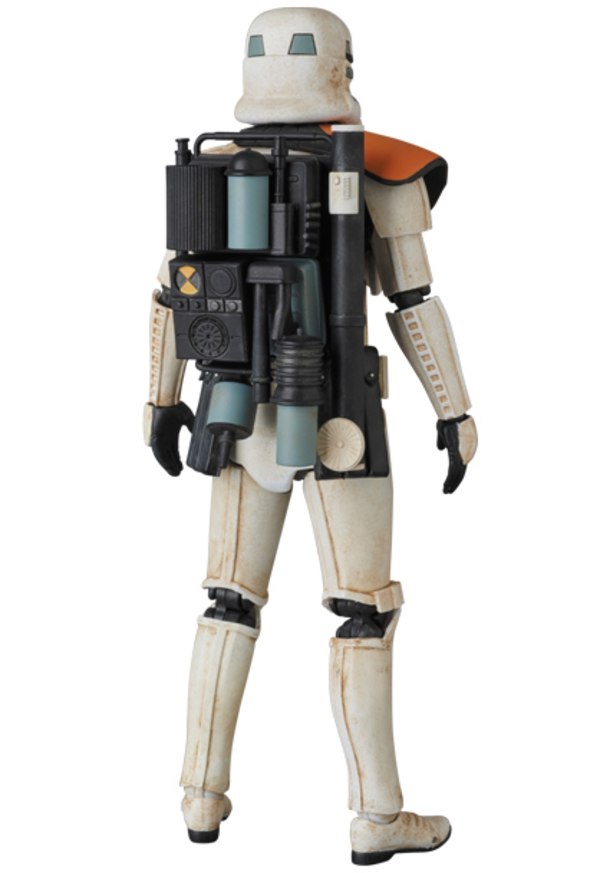 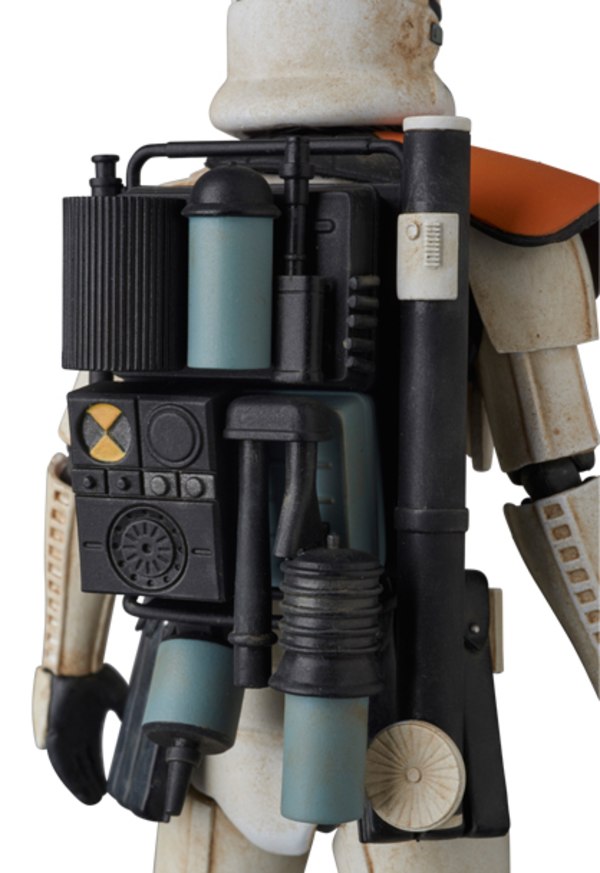 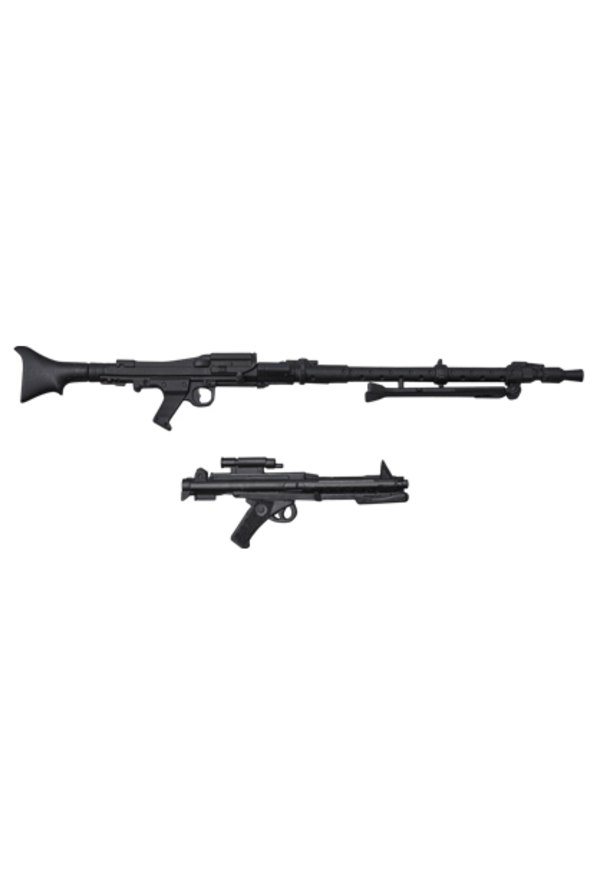