Jay Cochran - September 23, 2016
Most of these have already started showing up at store shelves and we already told you about them, but Hasbro now has officially released images and details for some of their upcoming Rogue One exclusives. The official release date on these is September 30. 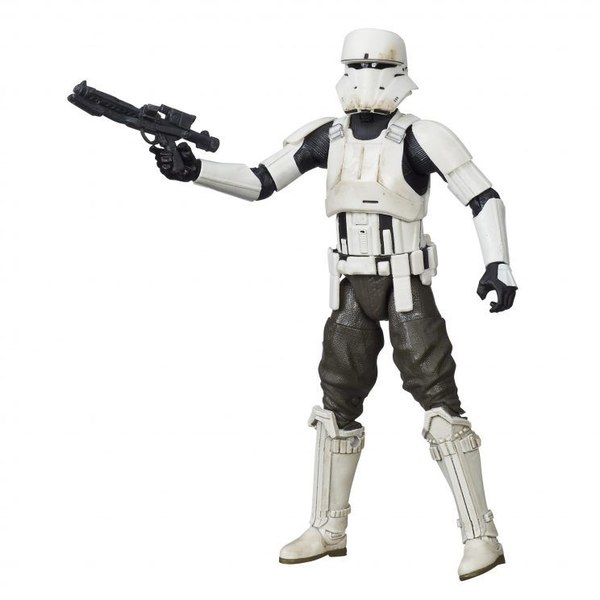 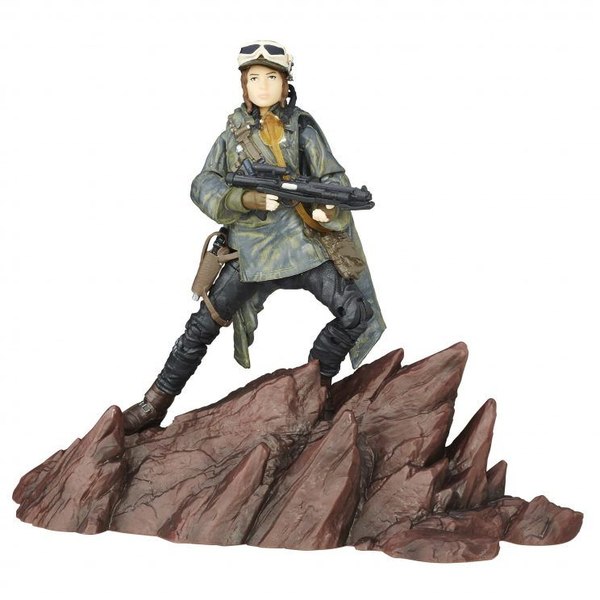 STAR WARS: THE BLACK SERIES 6-Inch JYN ERSO (Mountain Base) (Ages 4 years & up/Approx. Suggested Retail Price: $24.99/Available: Fall 2016) A skilled warrior in the Rebel Alliance, JYN ERSO is on a mission to destroy the Death Star! This collectible 6-inch figure features extensive articulation and detail, including a new poncho and hat as seen in the film. Fans can connect an additional STAR WARS: THE BLACK SERIES figure with diorama base to create the ultimate collection. Each sold separately. Available exclusively at Kmart. 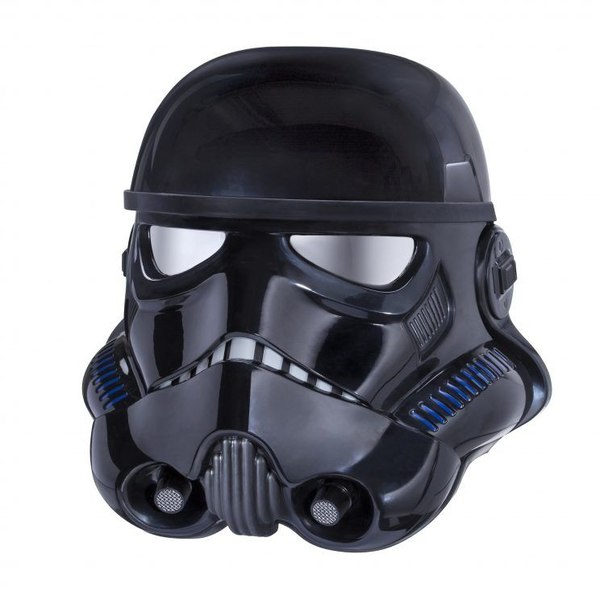 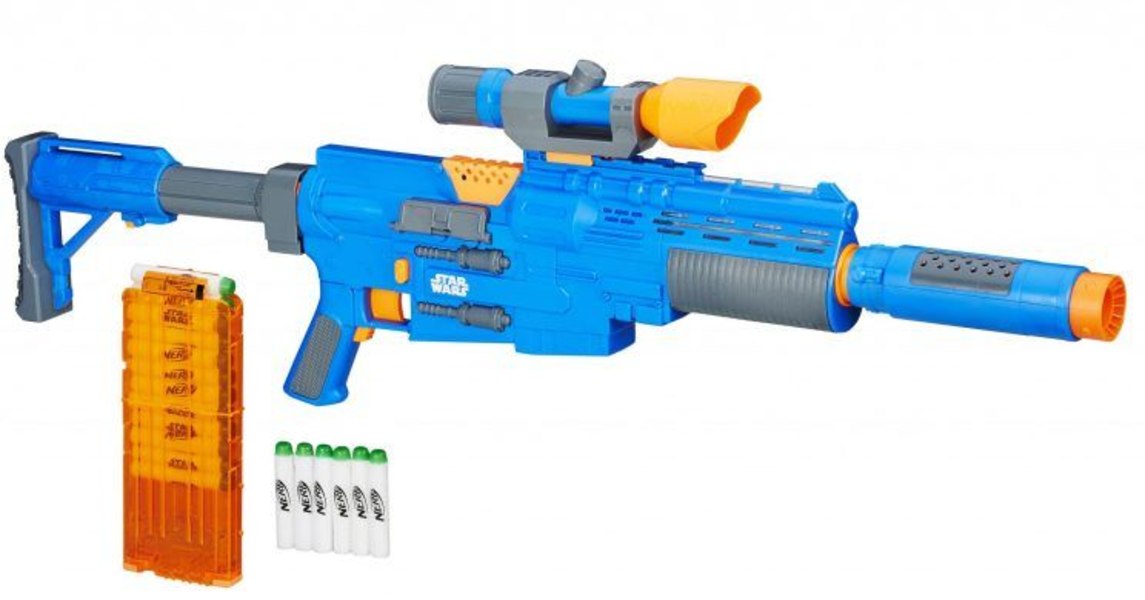 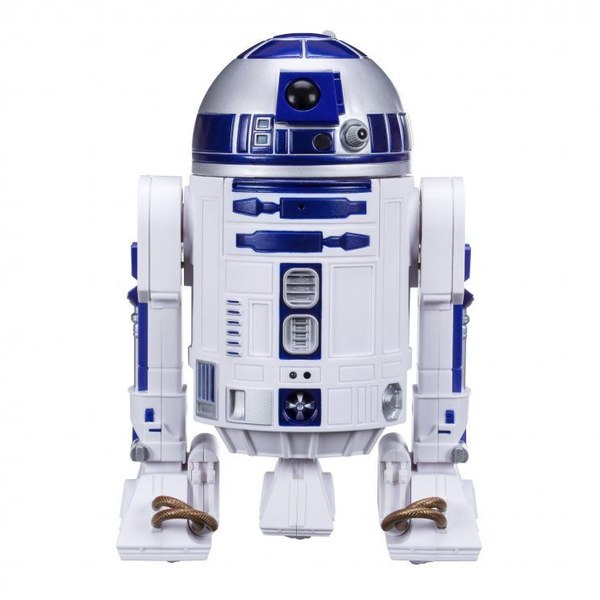 STAR WARS SMART R2-D2 (Ages 6 years & up/Approx. Retail Price: $99.99/Available: Fall 2016) Bring home your very own astromech droid with this programmable and interactive R2-D2! Download the accompanying app to control R2-D2’s movements and actions. Listen as R2-D2 responds to your voice with expressive droid sound effects, and watch as R2-D2 shakes in fear of DARTH VADER. The SMART R2-D2 even recognizes music and dances along to the lyrics of your favorite songs. Requires 4 AA batteries, not included. App is available for free on iOS and Android devices. Available exclusively at Walmart.

Check out more images for these in our GALLERY below.
Image 1 of 10 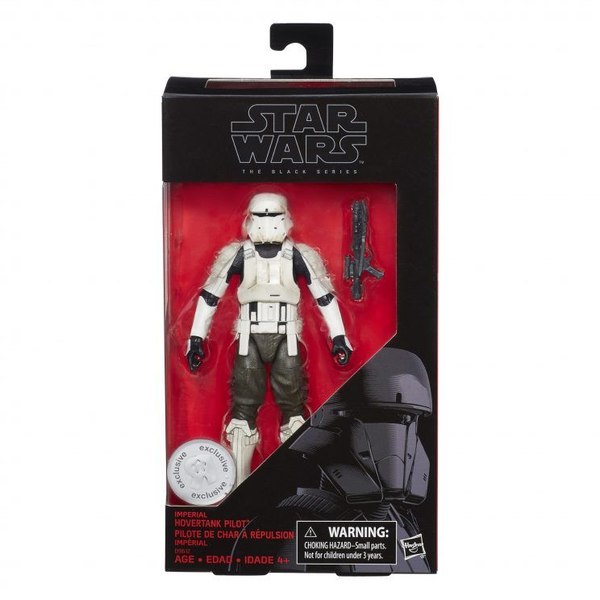 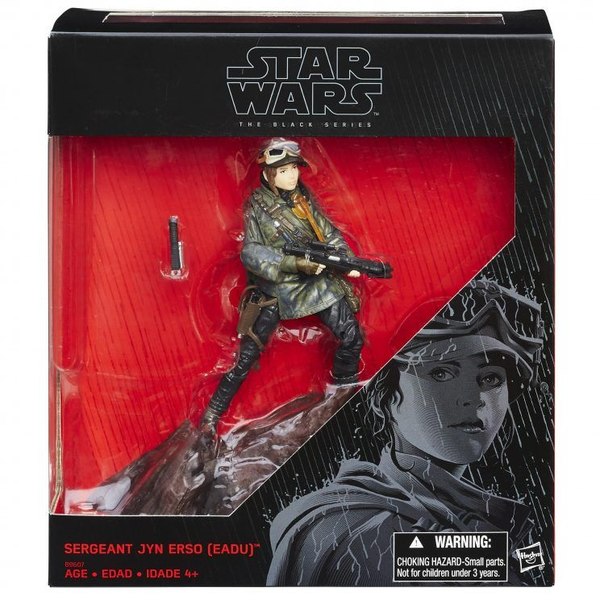 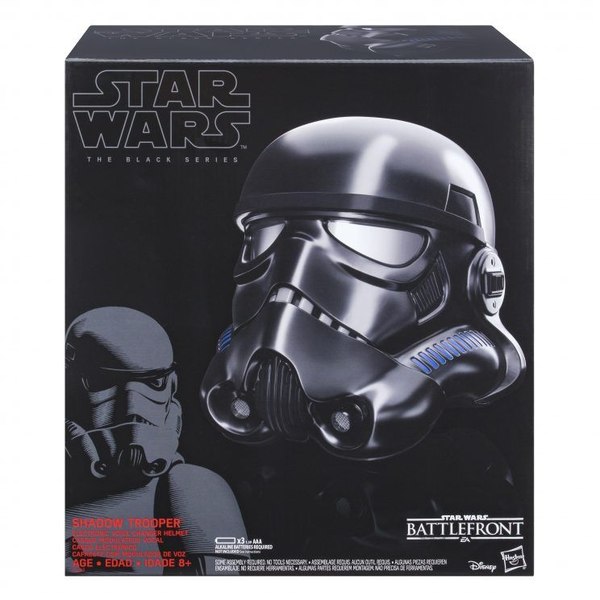 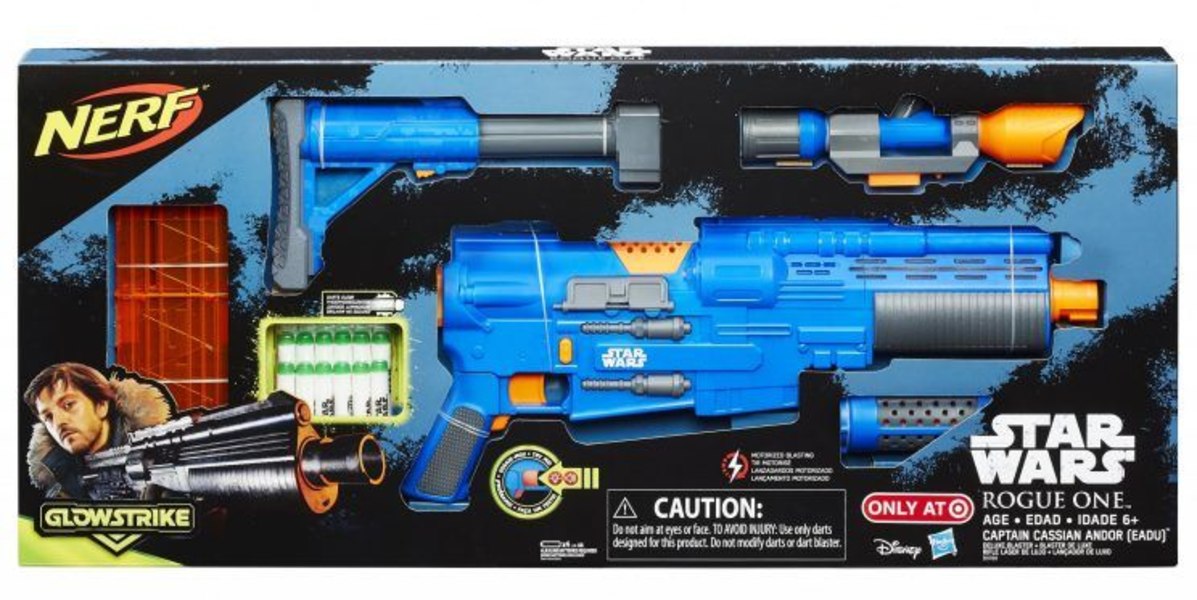 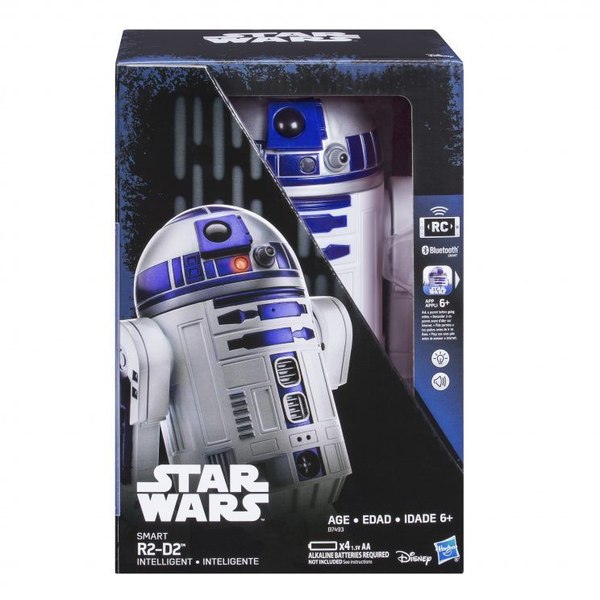