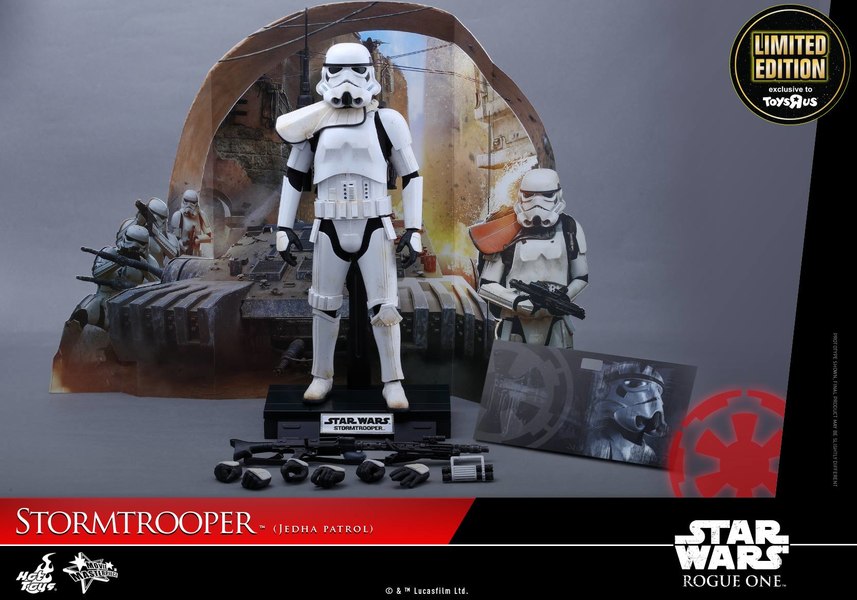 The widely anticipated new installment to the Star Wars galaxy, Rogue One: A Star Wars Story, is coming this December to bring fans on an epic journey to a galaxy far far away, where a group of unlikely heroes band together on a mission to steal the plans to the Death Star, the Empire’s ultimate weapon of destruction during a time of conflict.

Star Wars fans shouldn’t miss the chance to build up your trooper army with this exclusive new Stormtrooper! It’s time to #GoRogue on September 30.
Image 1 of 3 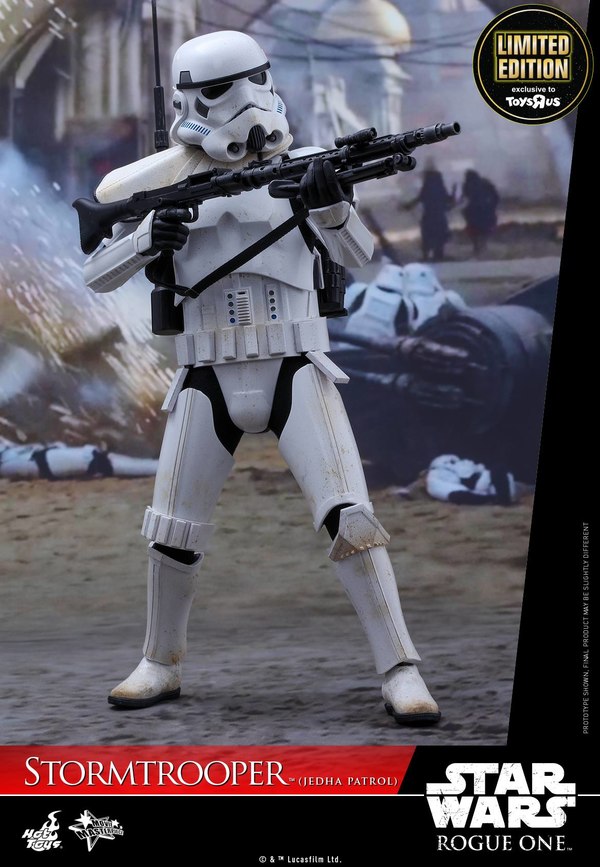 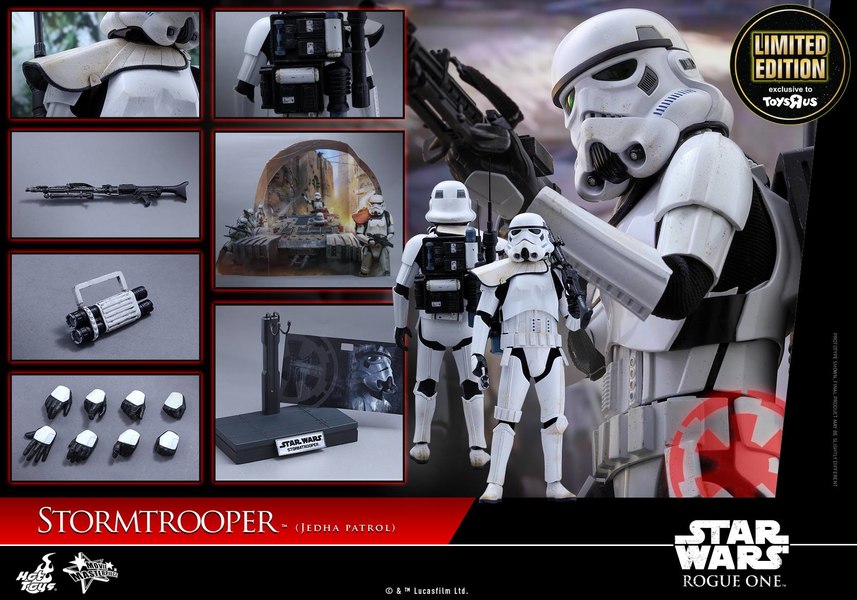