With the anticipation of Star Wars fans throughout the globe, Beast Kingdom is pleased to announce the “Egg Attack EA-027 Rogue One: A Star Wars Story U-Wing Magnetic Floating Version”, the world’s first floating U-Wing unveiled before the release of “Rogue One: A Star Wars Story”. The product utilizes unique electromagnetic attraction and repulsion principles to recreate the brand new U-Wing which floats in the air!

The mechanical details across the U-Wing are replicated with exquisite detail, as well as the battle damage it has undergone from war. The film-inspired oasis base utilizes the latest wireless power supply system, providing the U-Wing with power in a wireless manner. This propels the U-Wing’s unique characteristics, including wings which open and shut automatically and four LED lights in the rear engines which light up, recreating the U-Wing in its full combat glory before you.

For both veteran and fresh Star Wars fans alike, this will surely become the pičce de résistance in your Star Wars collection!! 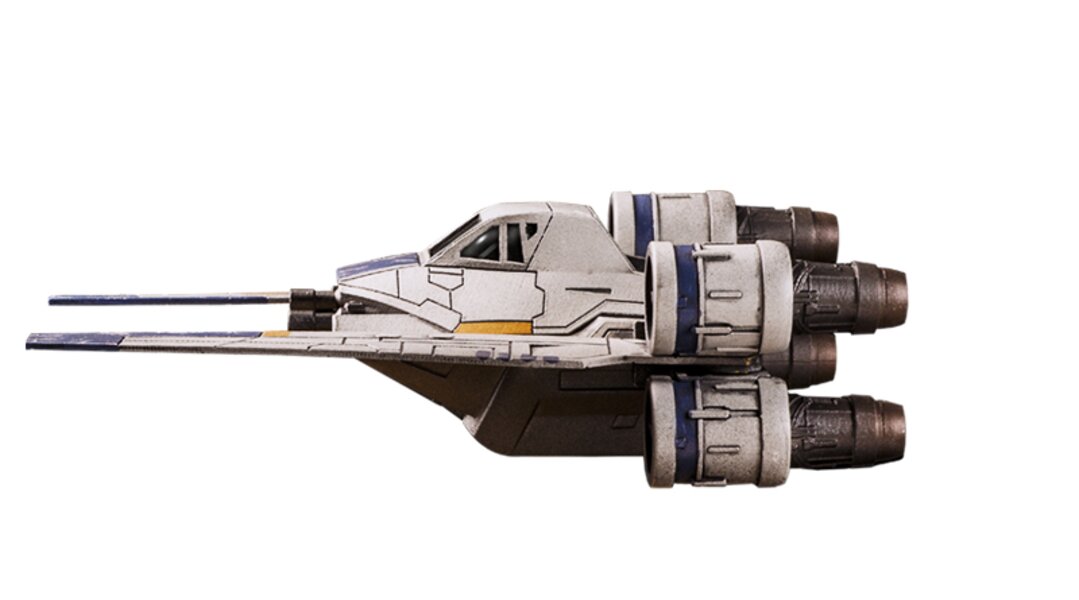