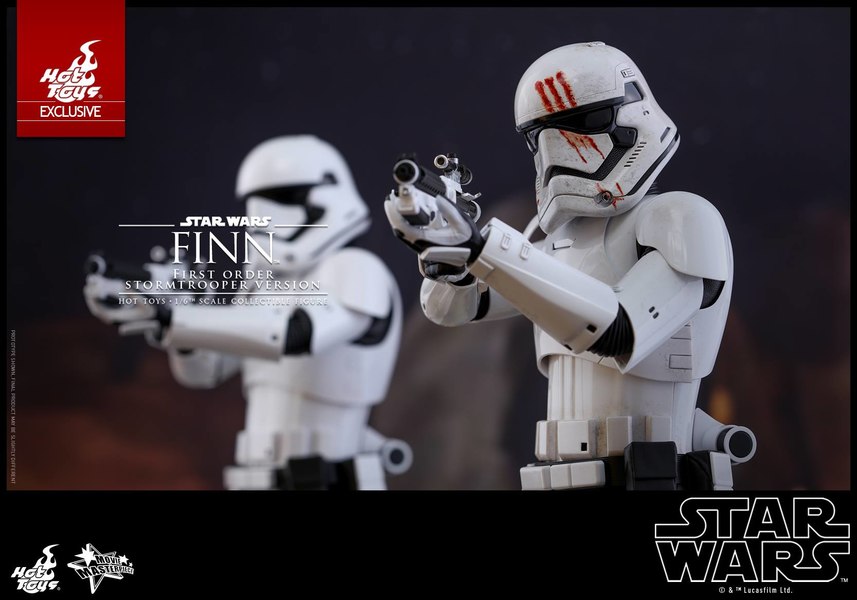 Originally trained since birth to serve the First Order as a Stormtrooper, FN-2187 was deeply affected by the death of his squad mate and the innocent villagers during the attack of Tuanul on the desert planet Jakku. The skirmish has awakened his conscience and drove him down a different path, one that proved both heroic and dangerous and picking up a new name – Finn.

The highly-accurate collectible figure is specially crafted based on the image of John Boyega in the film featuring a newly painted head sculpt, a sleek First Order Stormtrooper armor with weather effects and helmet with the iconic blood mark, blaster rifle and blaster pistol, and a hexagonal figure stand with the First Order’s emblem.
Image 1 of 15 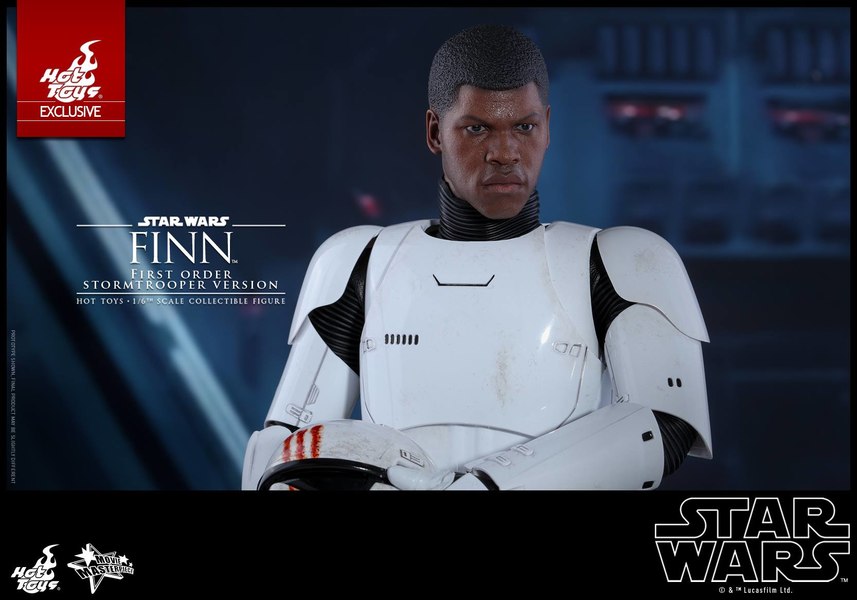 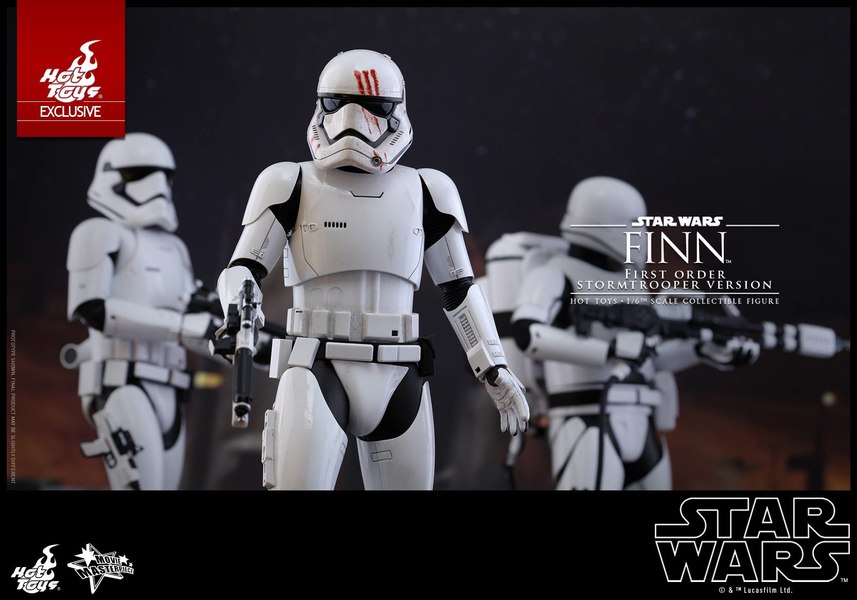 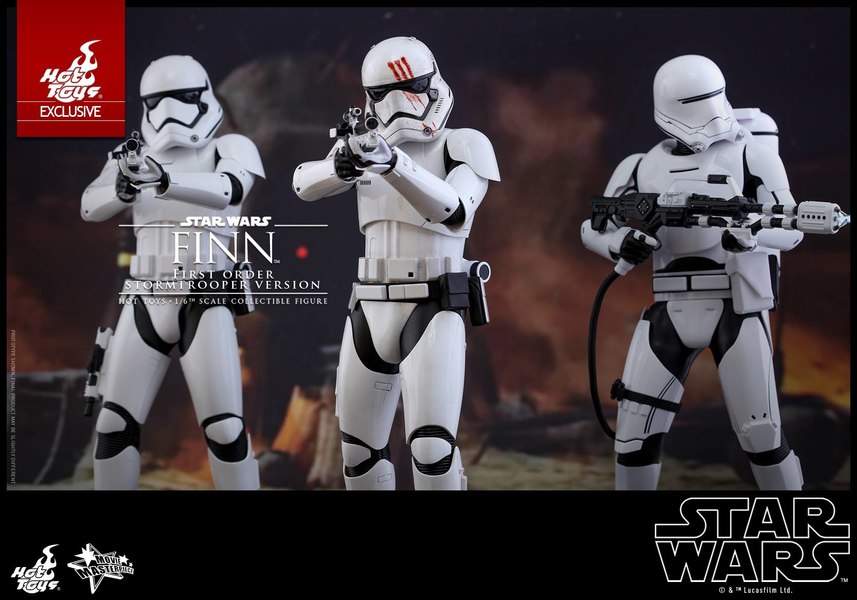 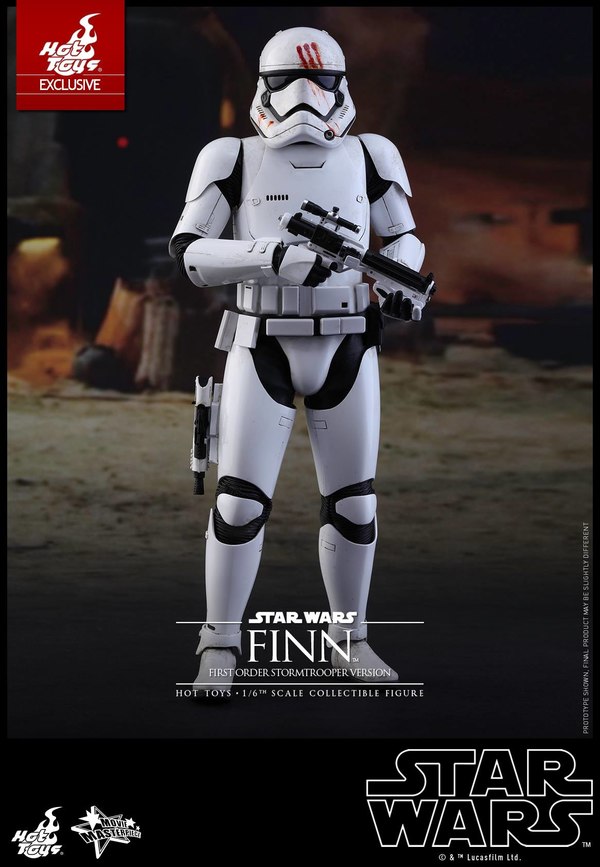 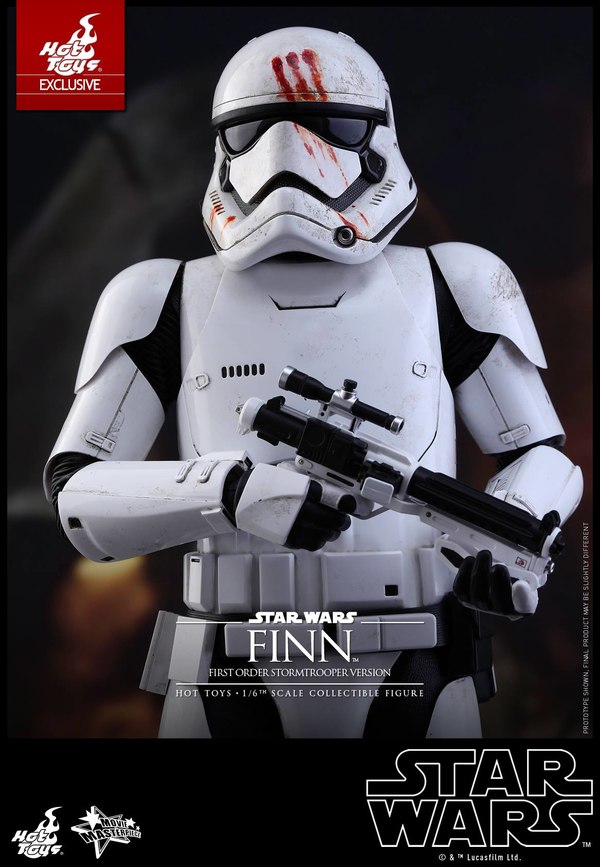 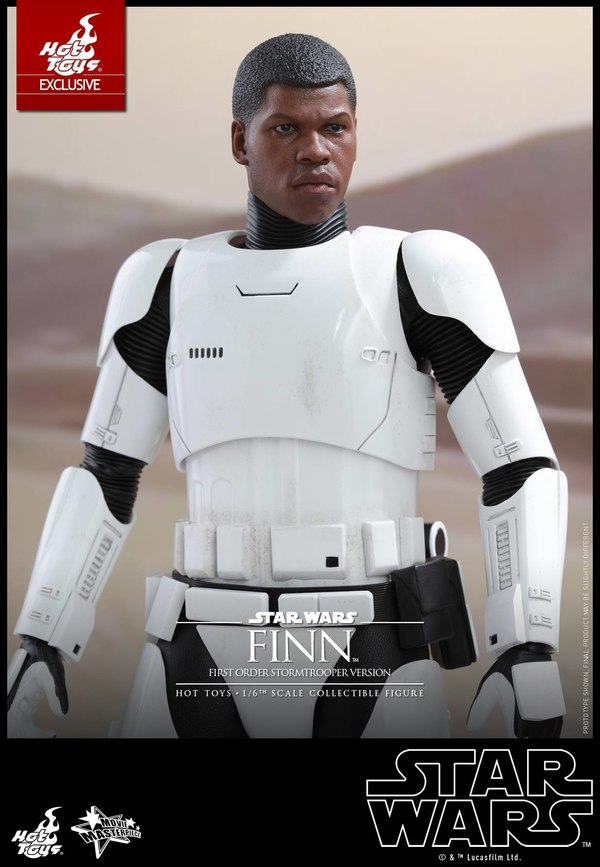 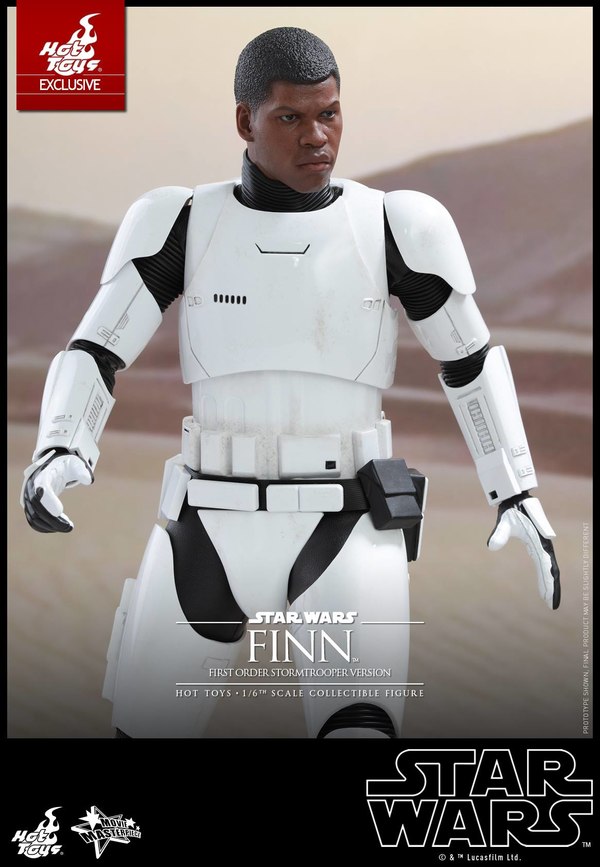 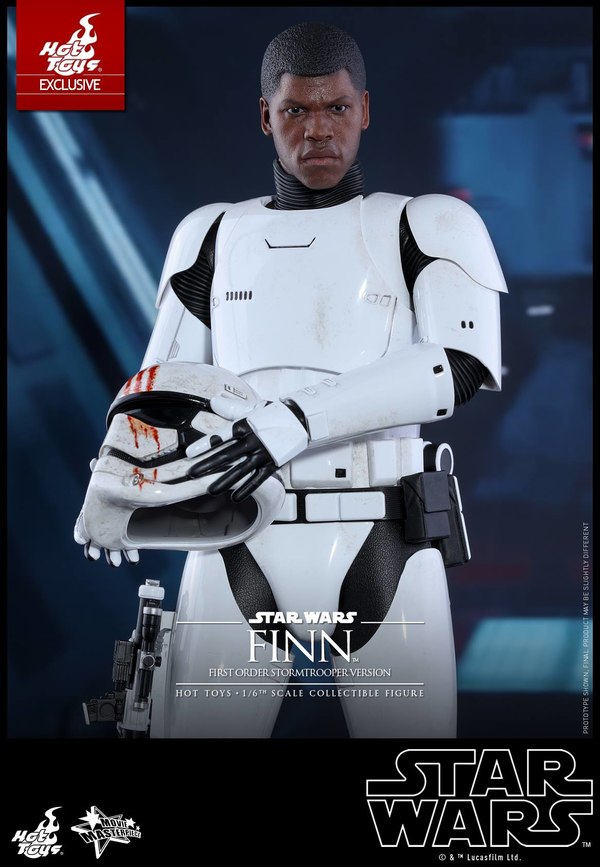 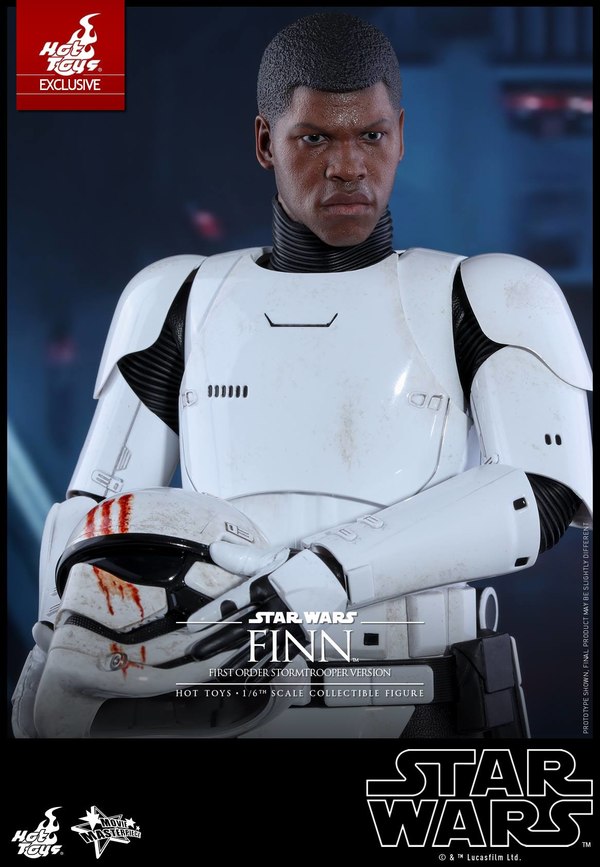 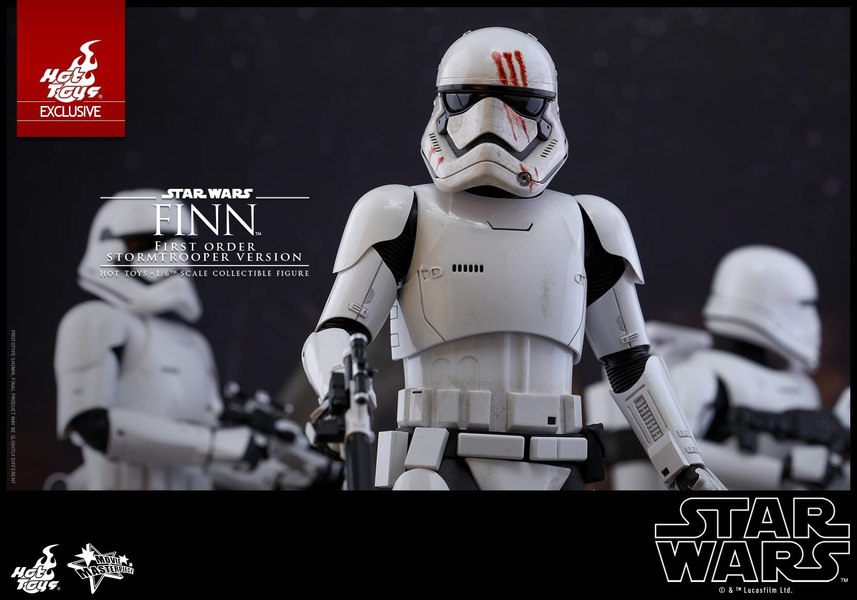 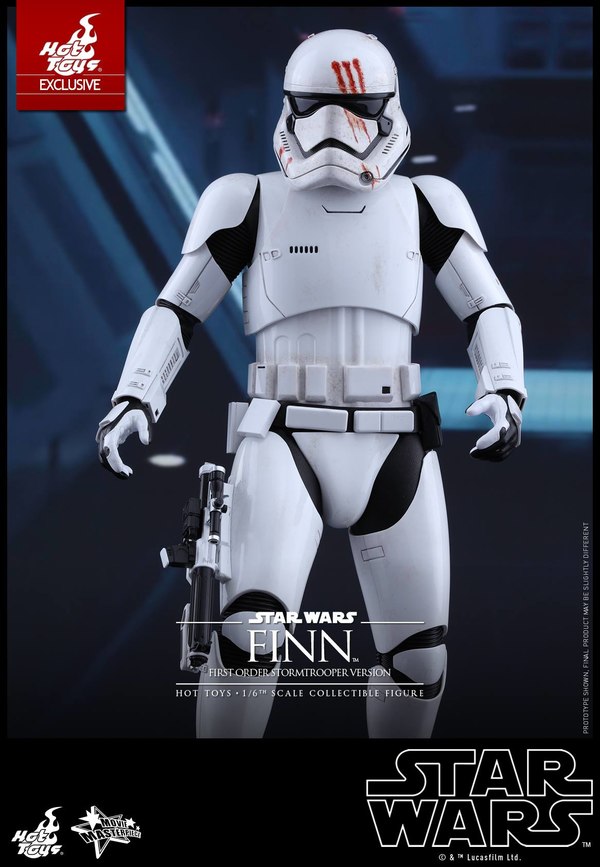 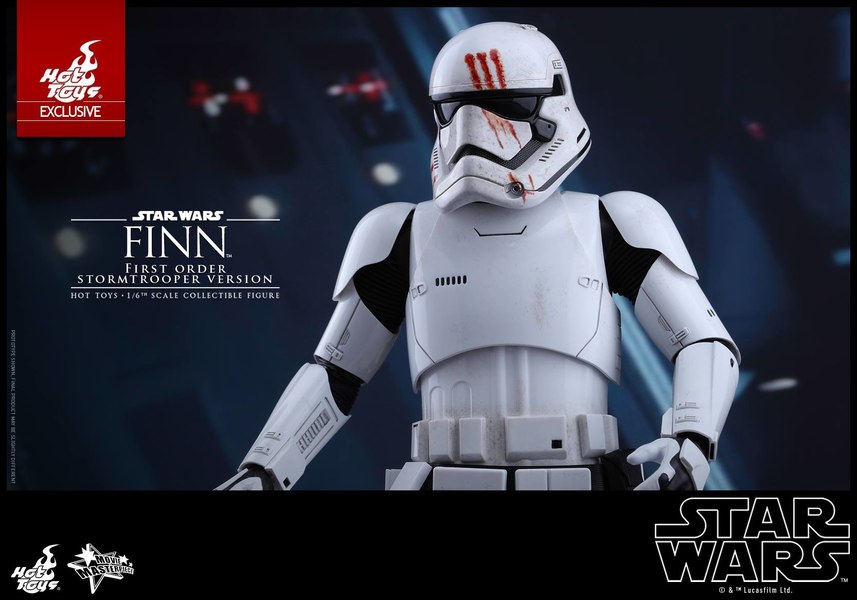 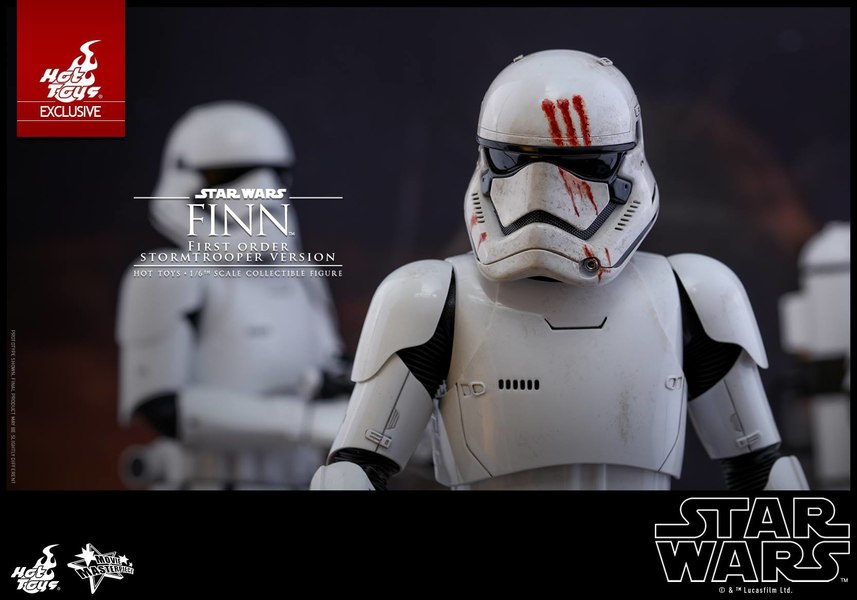 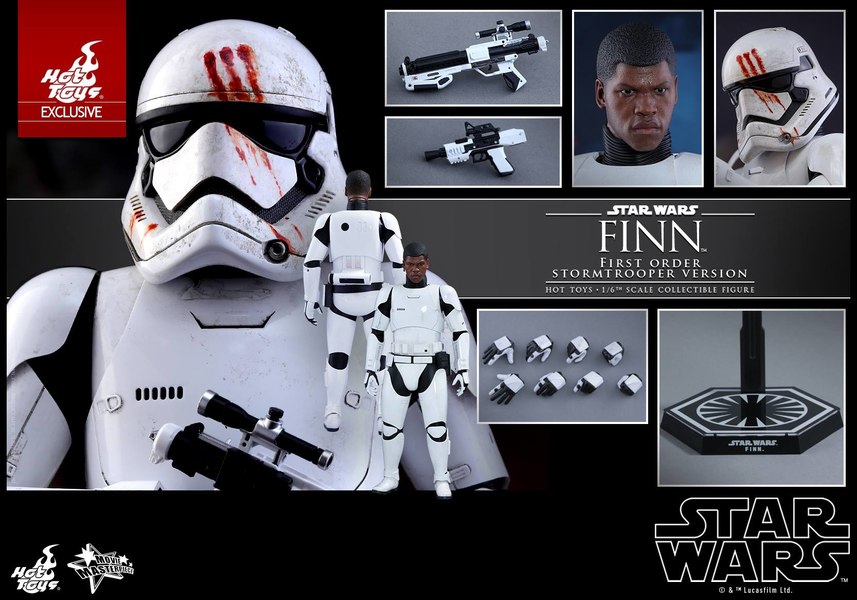