Jay Cochran - July 05, 2016
Last week Hasbro announced their 2016 Celebration Europe exclusive as being a 6" Force Awakens Black Series Unmasked Kylo Ren figure. Now they have updated that info to say that Kylo Ren will also be sold at the 2016 San Diego Comic Convention along with their Episode IV 6" Black Series Obi-Wan. Both figures will see a limited release after the cons at HasbroToyShop.com.
STAR WARS: THE BLACK SERIES 6-Inch Kylo Ren Pack 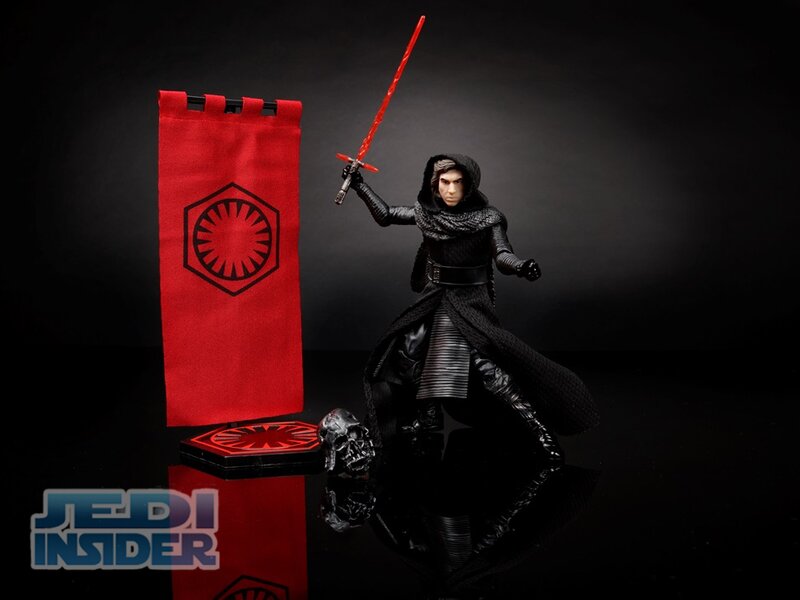 Reveal the power of the dark side with this collectible 6-inch scale figure of Kylo Ren without his mask! Fans can relive the First Order commander’s most pivotal moments from STAR WARS: THE FORCE AWAKENS with accessories such as Darth Vader’s helmet and a First Order banner and stand. THE BLACK SERIES Pack features a highly articulated and exceptionally detailed Kylo Ren BLACK SERIES figure, as well as the villain’s iconic lightsaber, lightsaber hilt, and helmet. Includes 1 figure and 6 accessories. The STAR WARS: THE BLACK SERIES 6-Inch Kylo Ren Pack will be for sale at Star Wars Celebration 2016 in the Forbidden Planet booth #S1003. 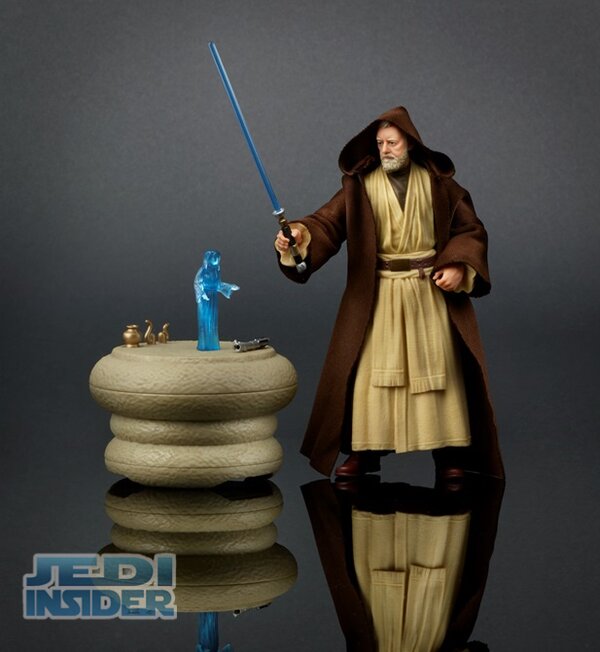 Check out images below.
Image 1 of 5 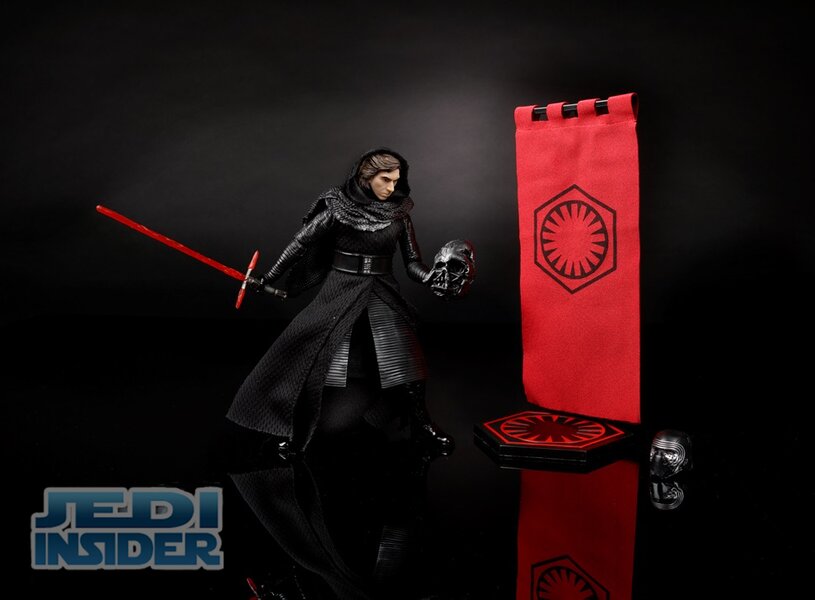 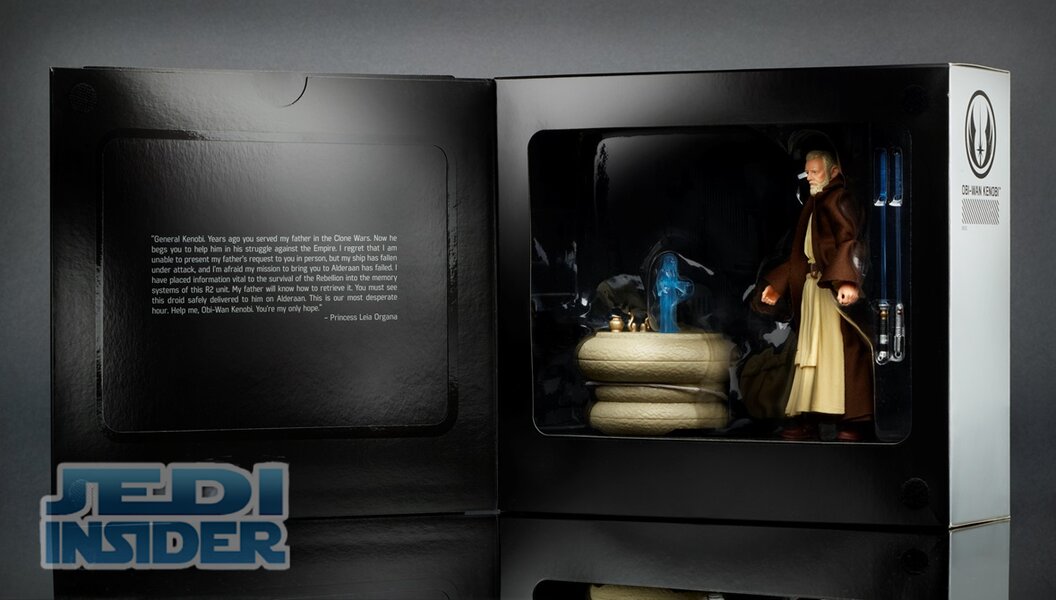 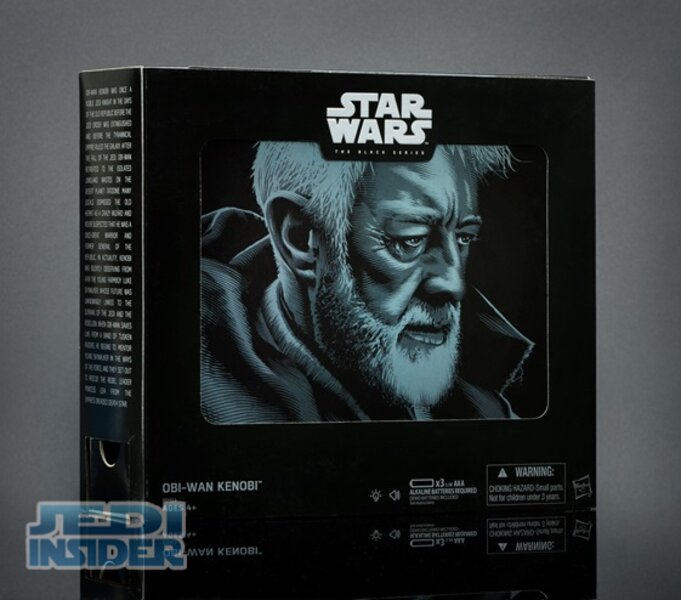