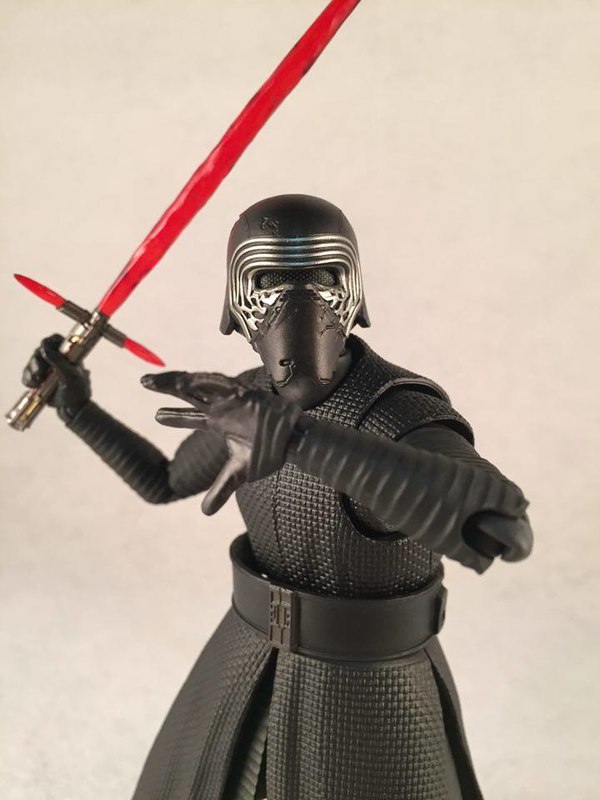 Star Wars: The Force Awakens has finally hit the silver screens around the world and already broke box-office records becoming the biggest worldwide opening in theatres! Following the debut of this epic Star Wars film, Hot Toys is very excited to officially present today the 1/6th scale collectible figure of one of the main characters of the film – Finn!

Originally trained to serve as a stormtrooper by the First Order, Finn’s conscience has awakened following the skirmish on Jakku and lead to his encounter with Rey, BB-8, and the Resistance which changes his life forever.

The highly-accurate collectible figure is specially crafted based on the image of John Boyega as Finn in the film featuring a newly developed head sculpt, finely tailored outfit, LED light-up lightsaber, detailed weapons, and a hexagonal figure stand with the Resistance’s emblem.

Expand your Star Wars: The Force Awakens collection today with Finn!
Image 1 of 11 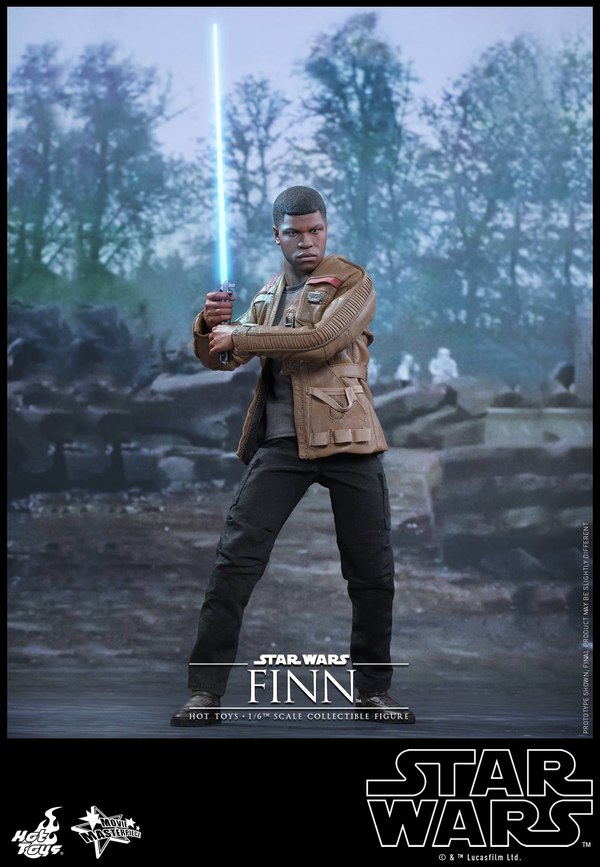 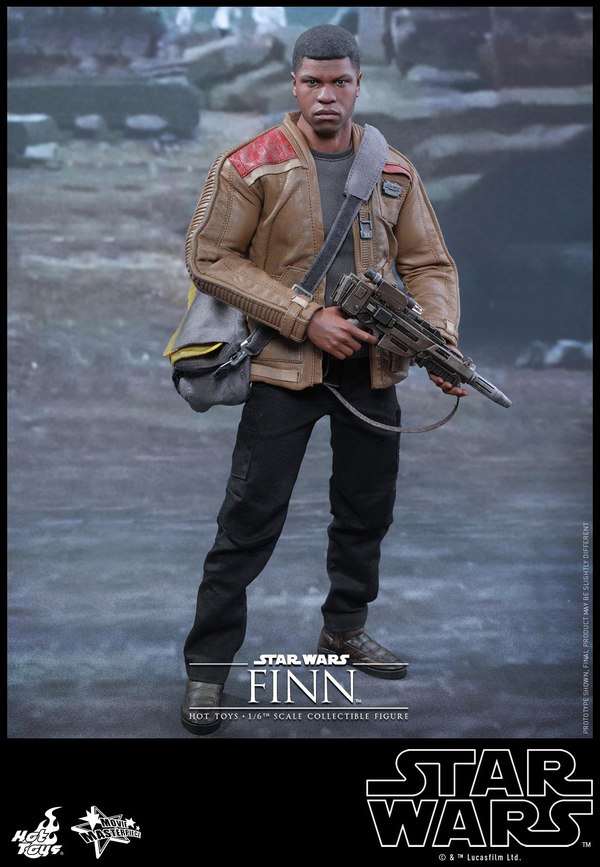 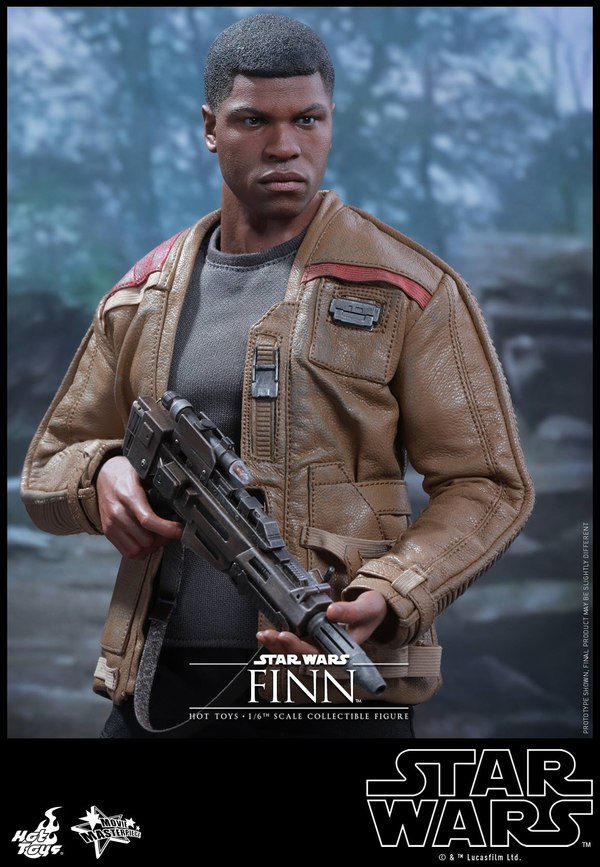 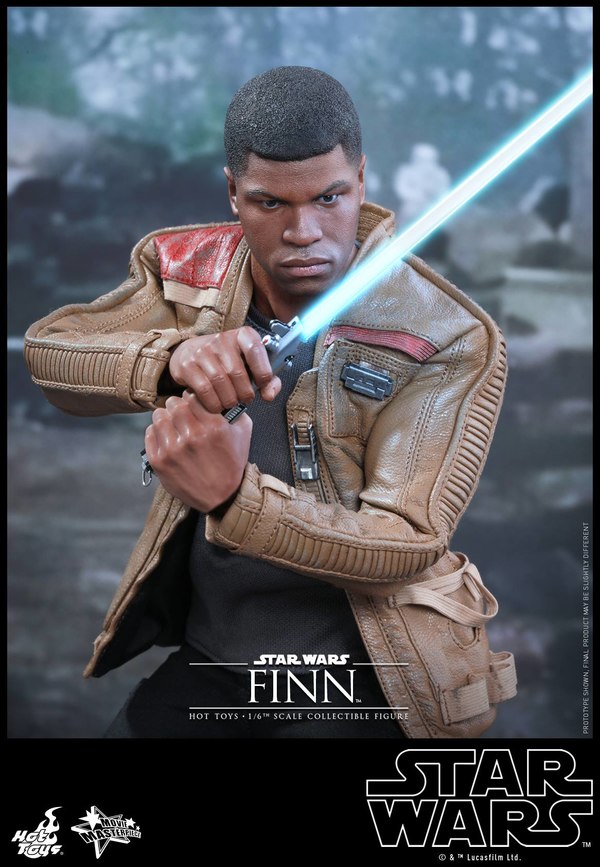 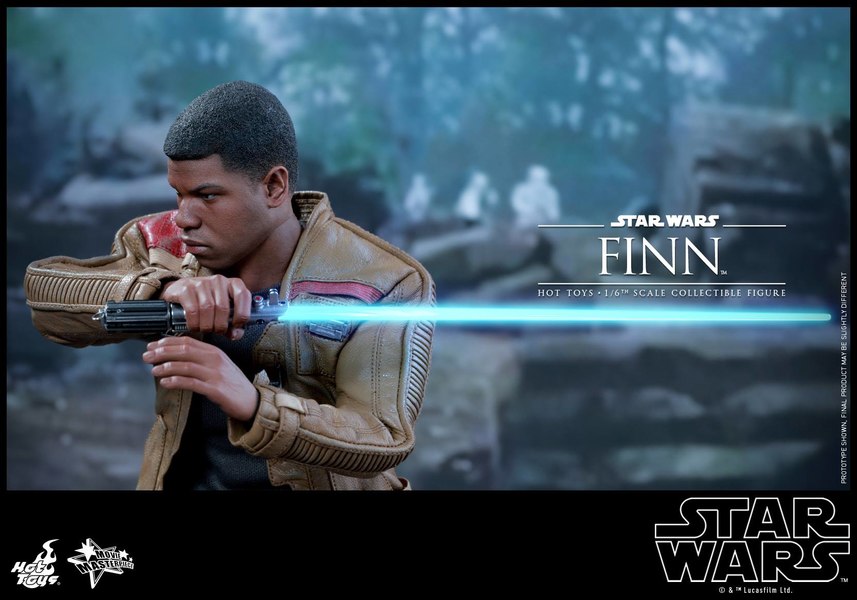 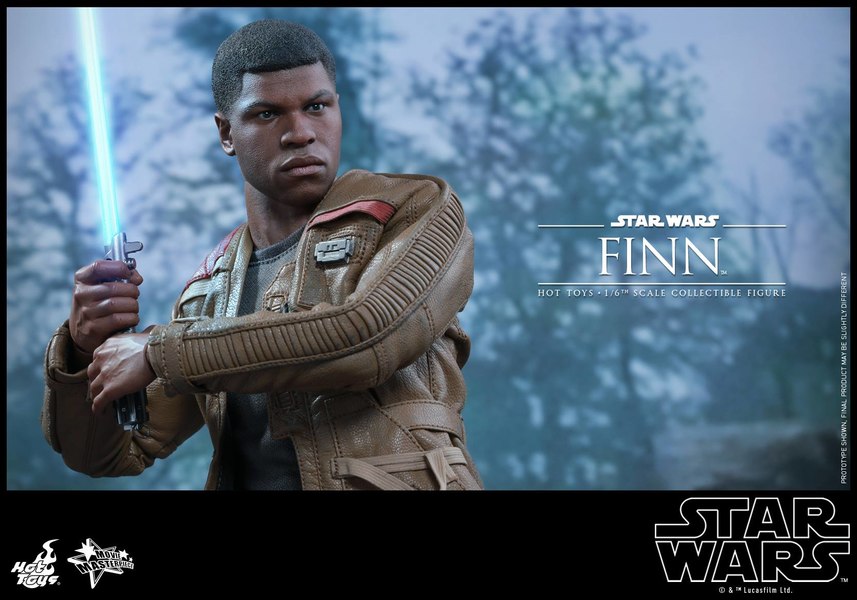 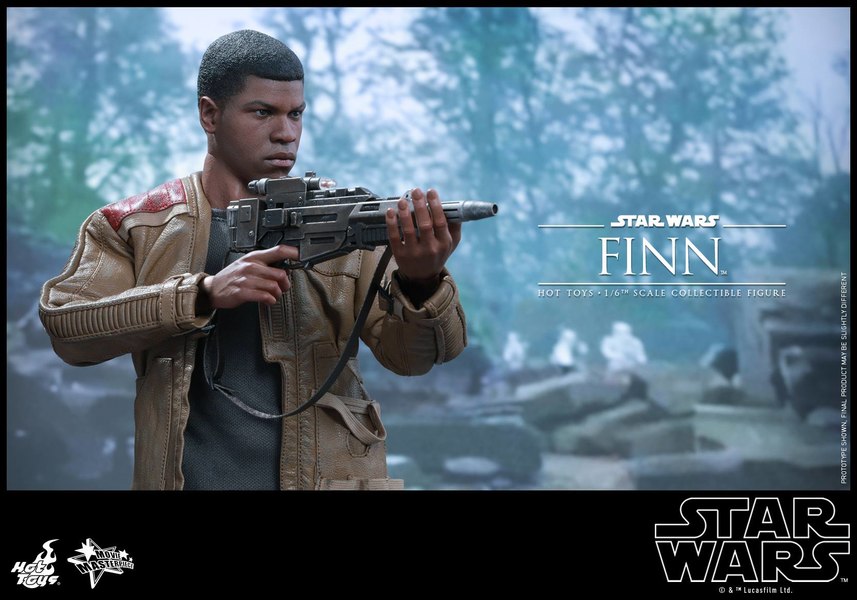 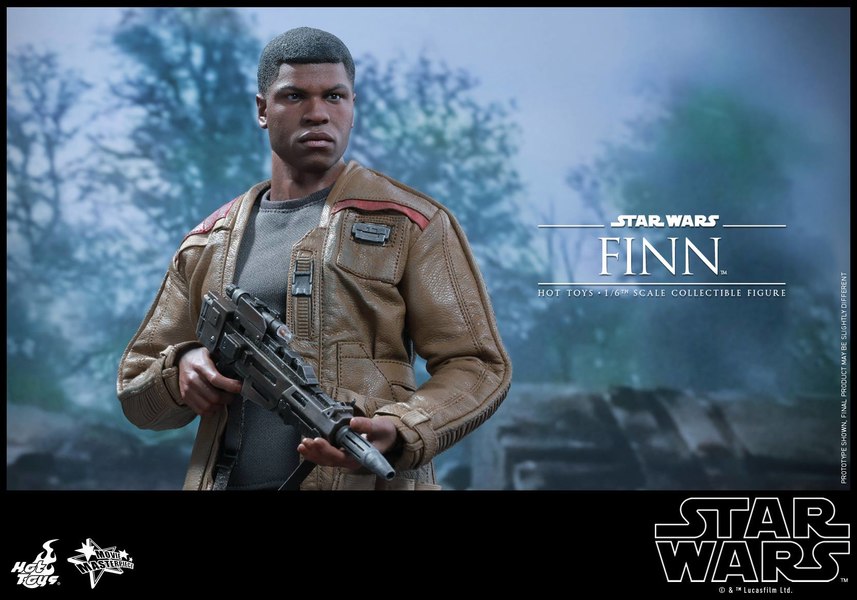 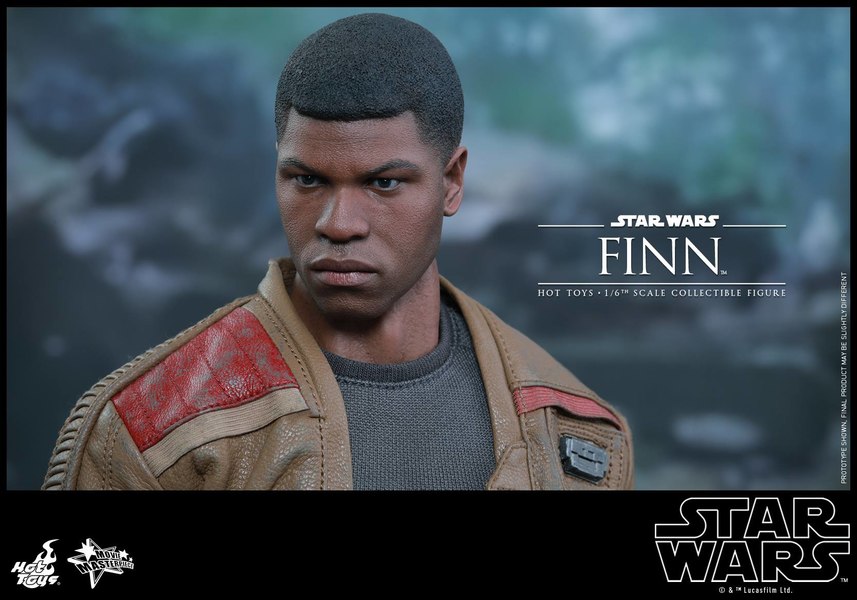 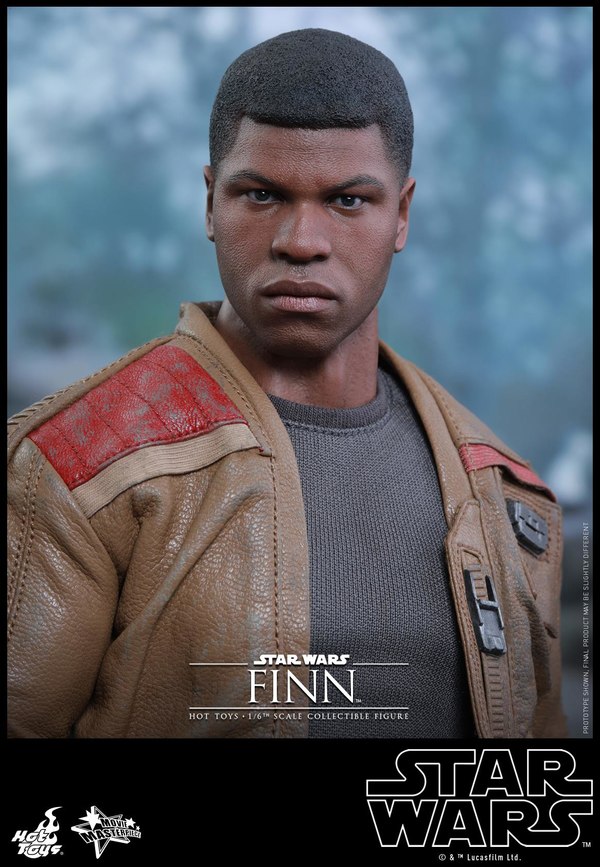 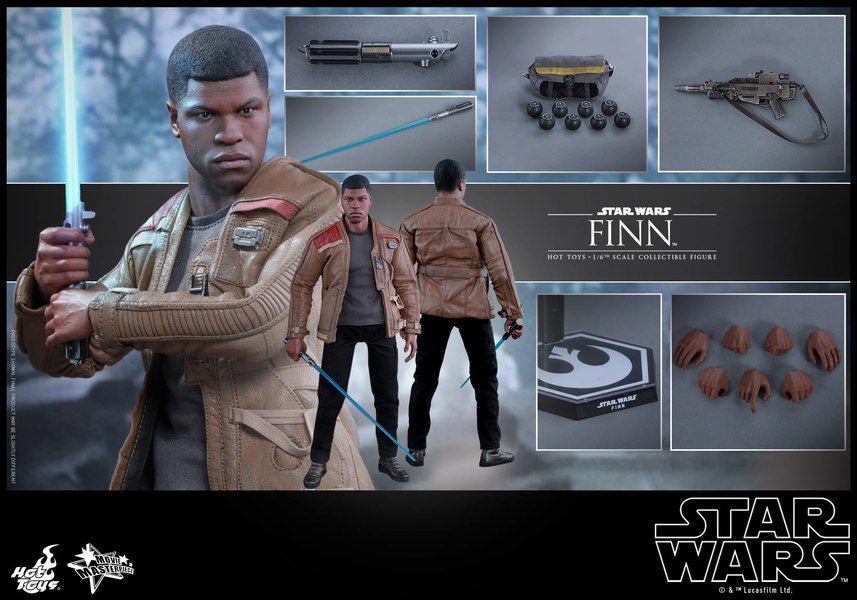