Jay Cochran - December 06, 2015
OK probably not, but thanks to some more 3.75" Star Wars: The Force Awakens figures discovered on Amazon.ca we have a look at a couple more new characters from the upcoming movie which opens in theaters on December 18. MINOR SPOILERS below.


While likely not related to the famous Rebel Pilot Jek Porkins from Episode IV, I can't help but notice some similarities between him and this new Resistance pilot character Snape Wexly found in this upcoming 2-pack with a First Order Snowtrooper officer with black shoulder pad. 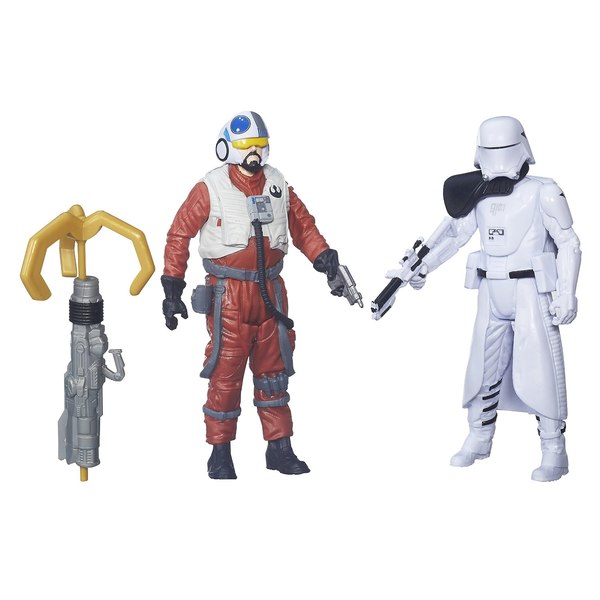 Speaking of resemblances, this next one has a striking on to that of the classic horror film Wolfman character. The figure is called a Hassik Thug, wouldn't want to come across this guy in a dark alley. 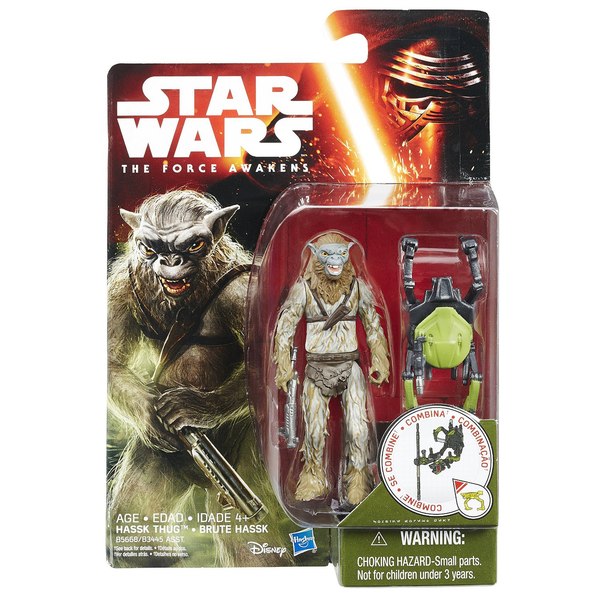 Check out more images for these figures below in our GALLERY!
Image 1 of 4 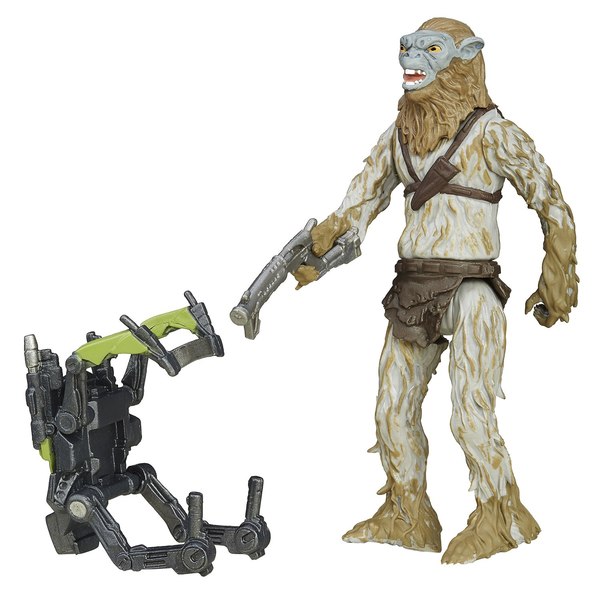 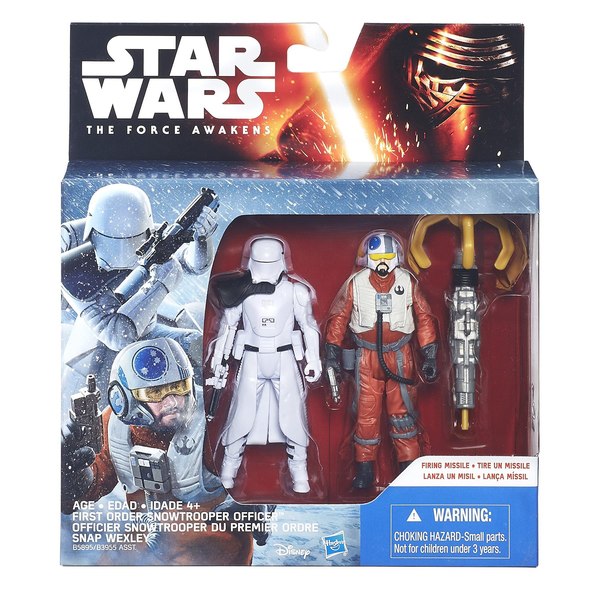