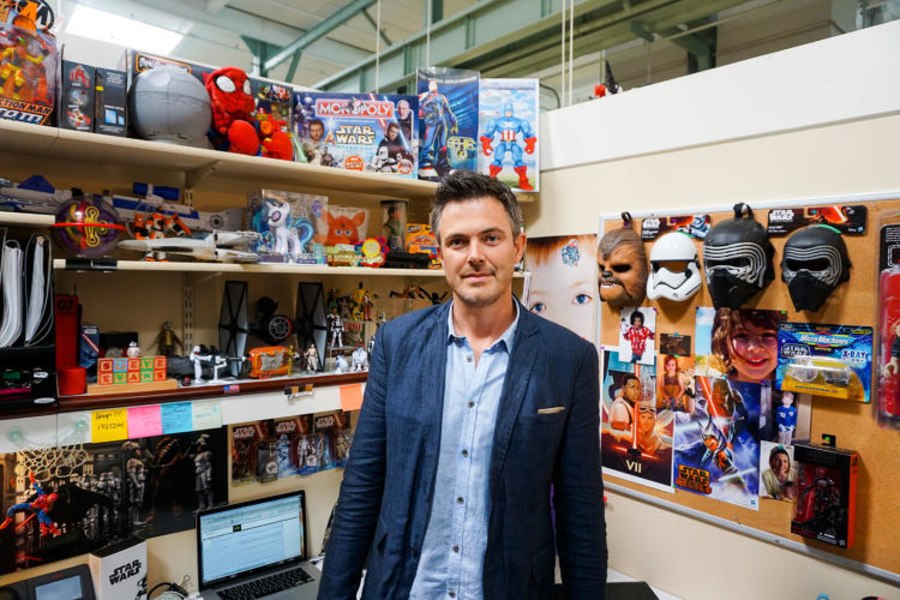 Hasbro’s Star Wars design director Steve Evans talks about going from fan and collector to working on the Force Awakens toy line. Joining Hasbro in 1999 as a creative packaging manager,and later, as Hasbro’s Director of Global Brand Design, he oversaw major toy lines including Transformers and Marvel superheroes, leading to his position as director on the Star Wars design team. With that position comes a high level of secrecy, as he and his team visited the sets and met with J. J. Abrams. Evans reveals that the toys released on "Force Friday" were "carefully selected to be only from the first third of the film so as to not give away anything which hasn’t been already seen in the trailers."
(Source: Fastcodesign.com, Photos: Joel Johnson)
Image 1 of 8 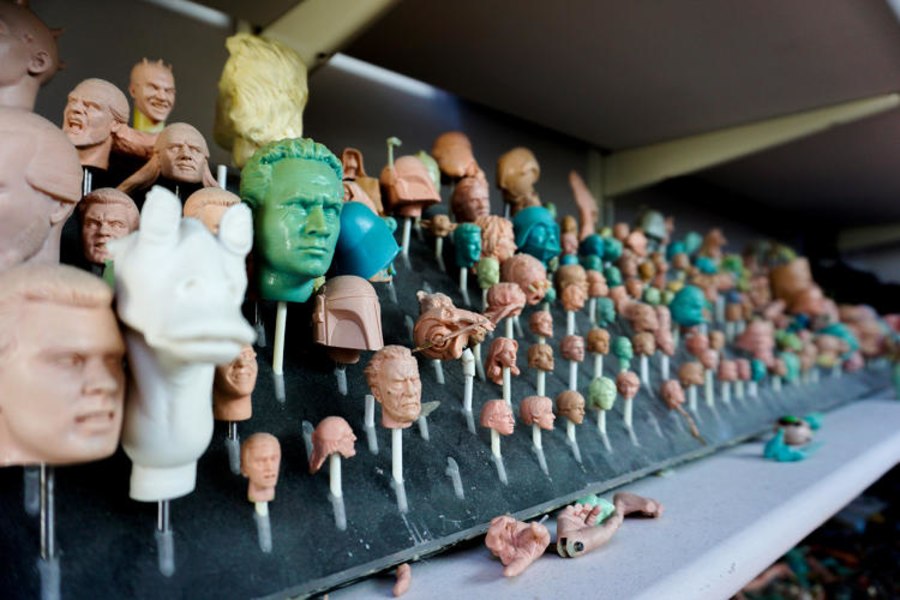 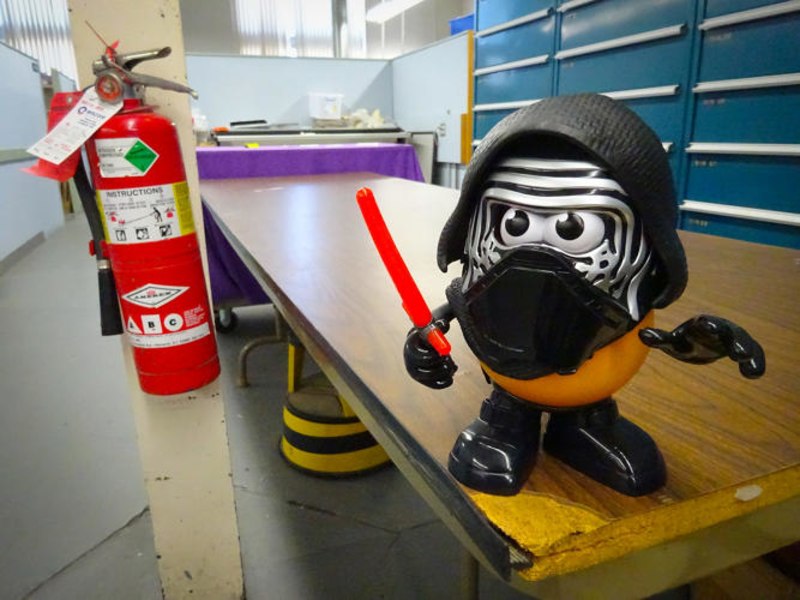 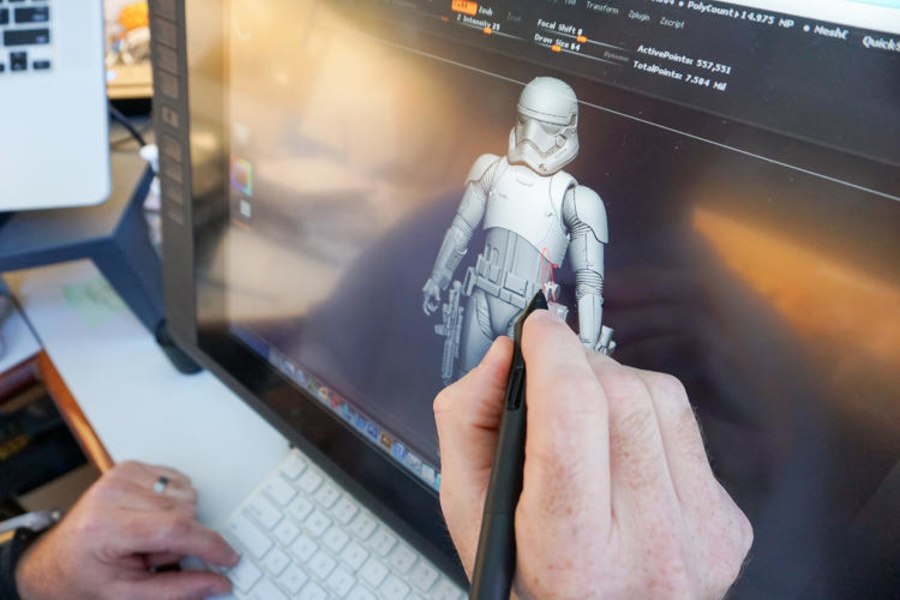 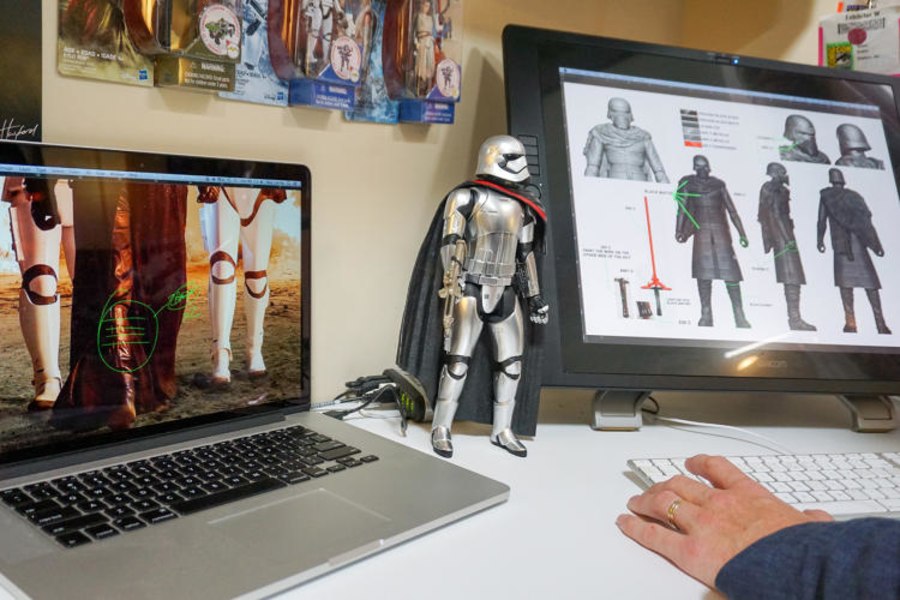 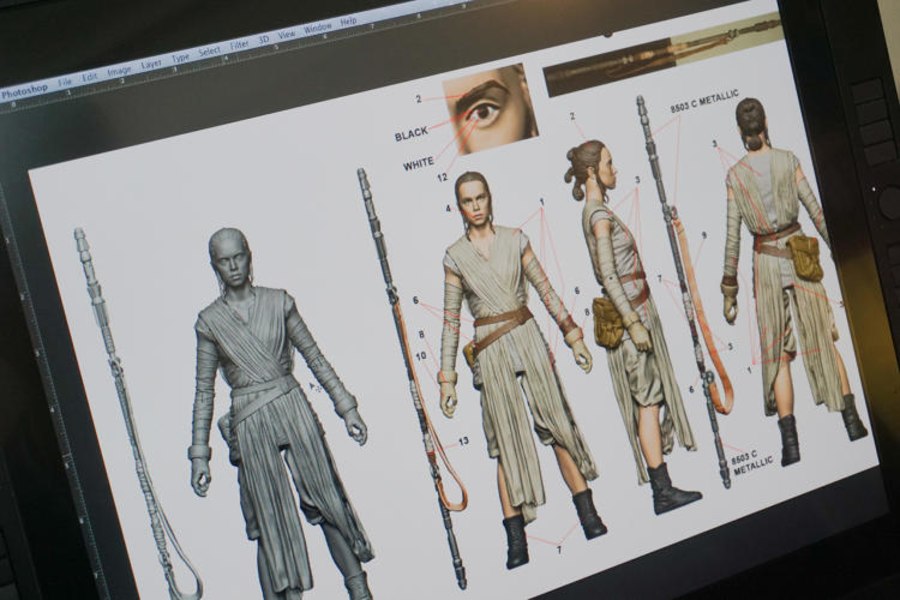 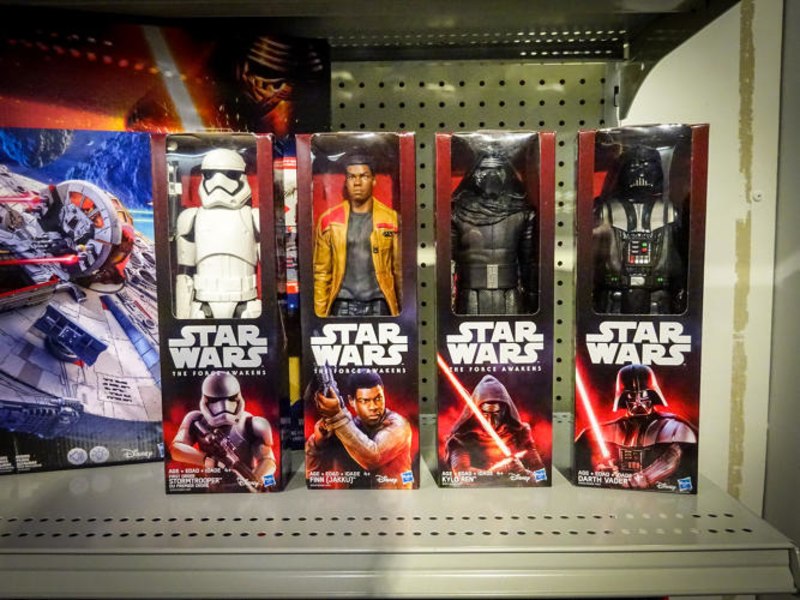 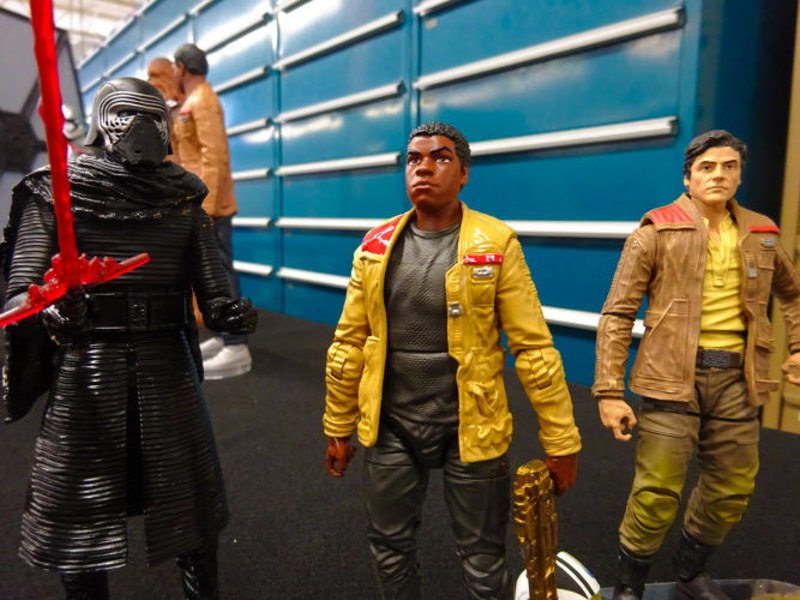