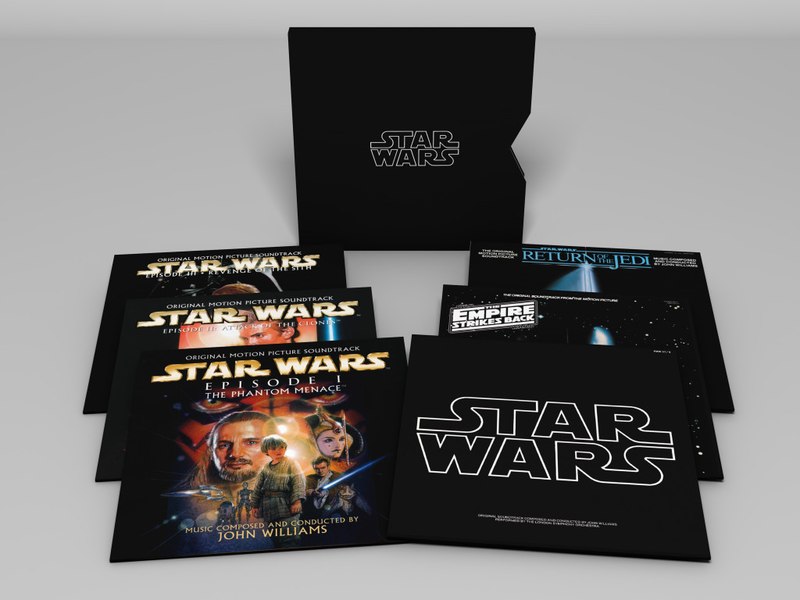 Star Wars: The Ultimate Vinyl Collection, including each of the six film soundtracks in deluxe gatefold sleeves faithfully replicating the original artwork

Star Wars: The Ultimate Soundtrack Edition which includes the original six soundtracks in mini-album jackets, plus a bonus CD featuring audio interviews with Harrison Ford and John Williams. Also included is the DVD Star Wars: A Musical Journey, a one-hour special highlighting select musical themes alongside key sequences from the films. Rounding out the set are a fold-out poster and three collectible stickers.

Star Wars: The Ultimate Digital Collection, which features a bundle of the six original soundtracks available for the first time as high-definition downloads.
(Source: StarWars.com) 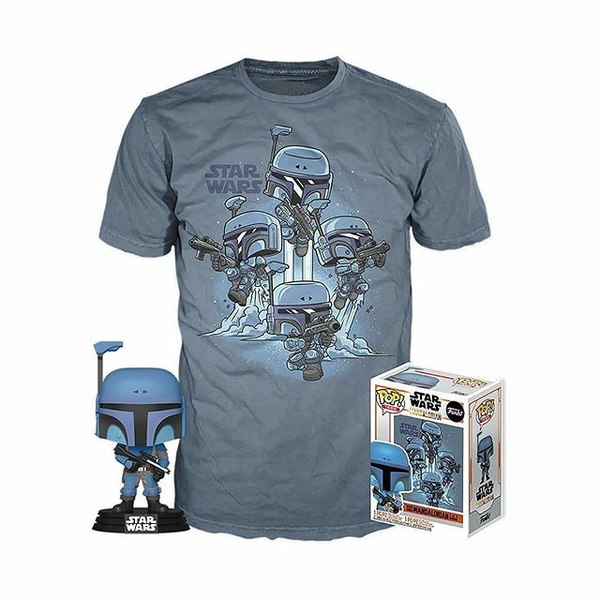 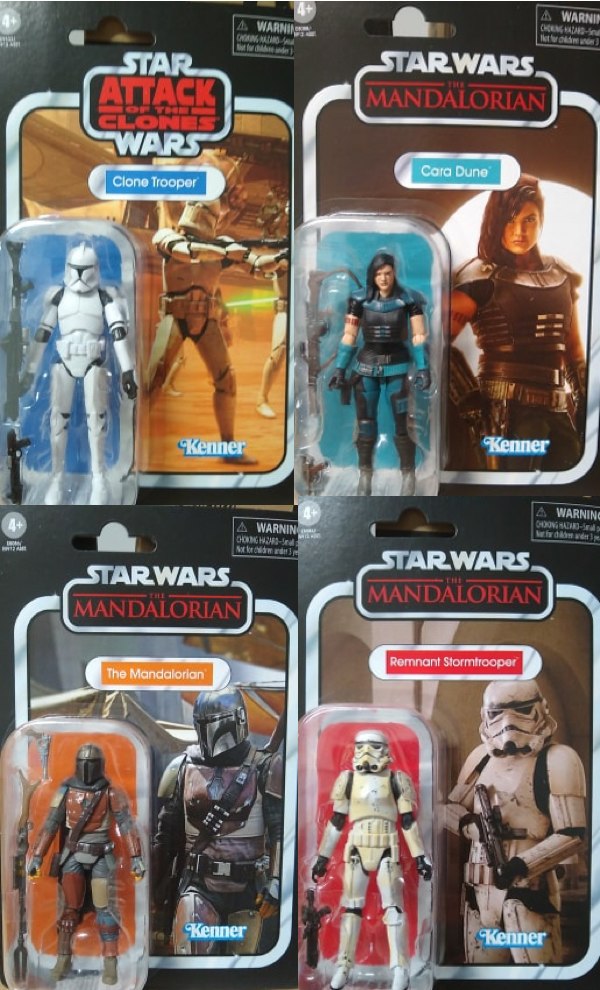