Jay Cochran - September 03, 2015
Star Wars fans worldwide are anxiously waiting for the release of Star Wars: The Force Awakens, the newest entry to the epic space saga! Set 30 years after the events of Star Wars: Episode VI Return of the Jedi, the upcoming movie will feature brand new characters and also some familiar faces!

Although the Galactic Empire has fallen after the Battle of Endor, a new organization called the First Order has come to power and this new military junta employs the use of Stormtroopers to execute its orders.

The highly-accurate collectible figure is specially crafted based on the image of First Order Stormtrooper in Star Wars: The Force Awakens featuring the brand new designed Stormtrooper armor and helmet, highly detailed blaster rifle and pistol, and a specially designed hexagonal figure stand with the First Orderís emblem!

It is now the time to create your own army with the new First Order Stormtroopers! 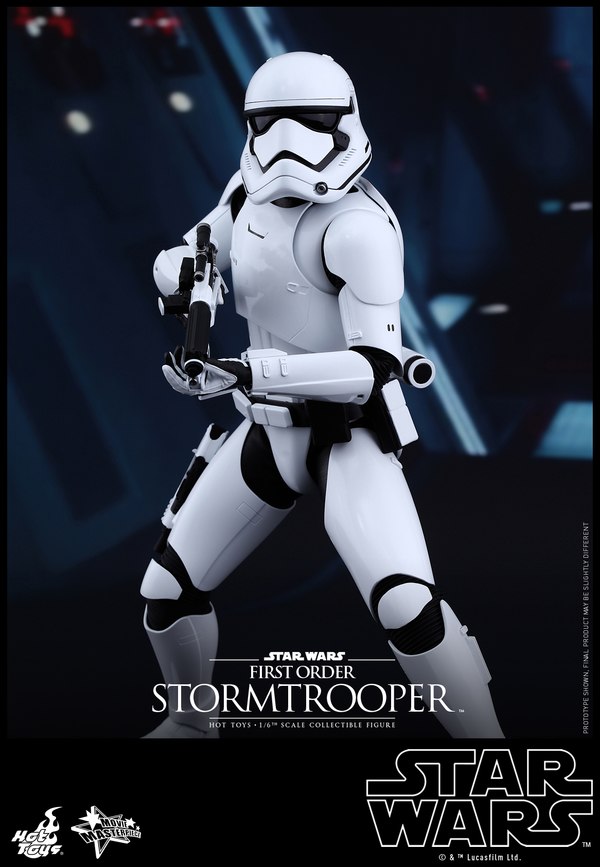 - Body with over 30 points of articulations

- One (1) pair of palms for holding weapons

**Prototype shown, final product may be slightly different
**Product details could be subjected to change without further notice
Image 1 of 7 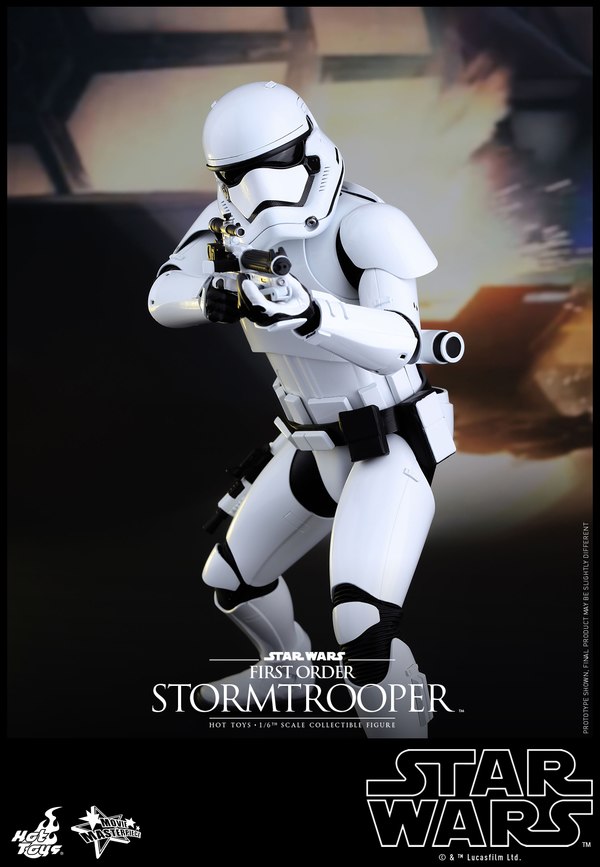 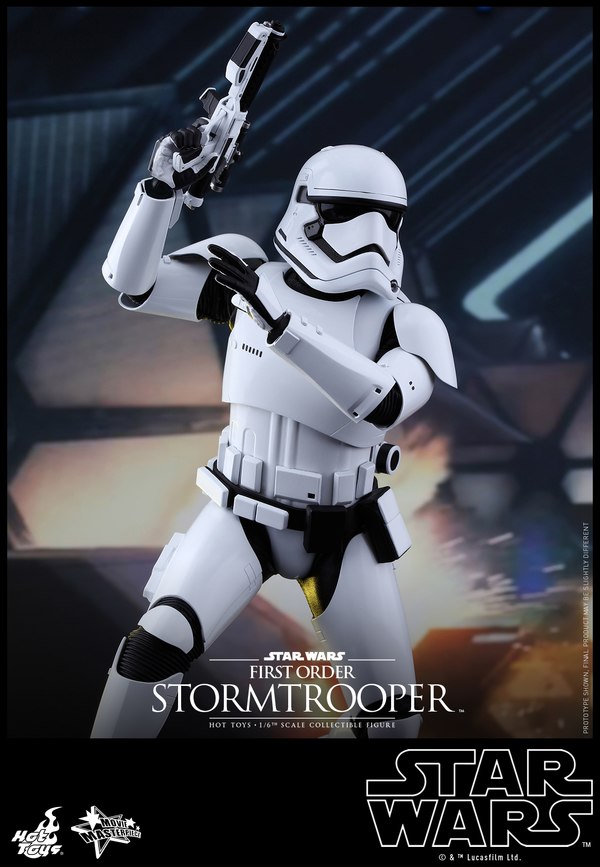 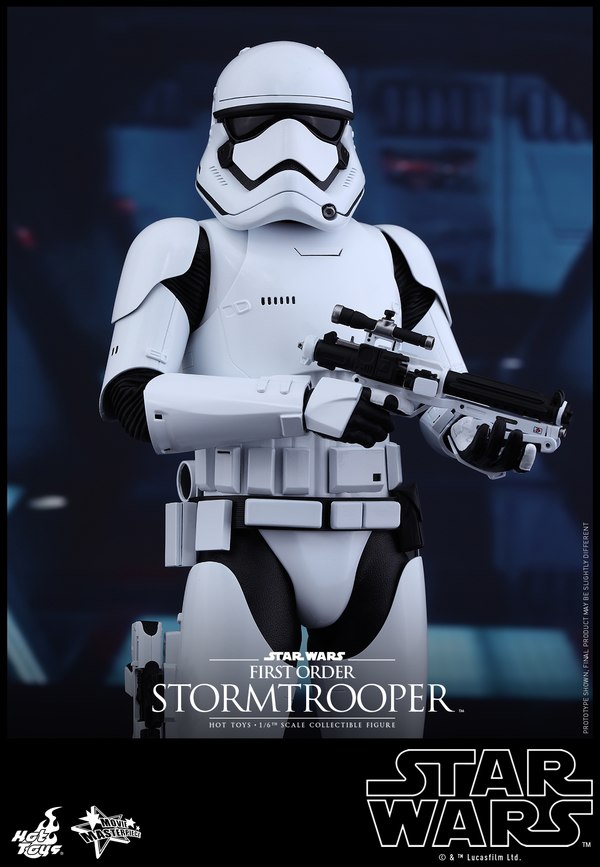 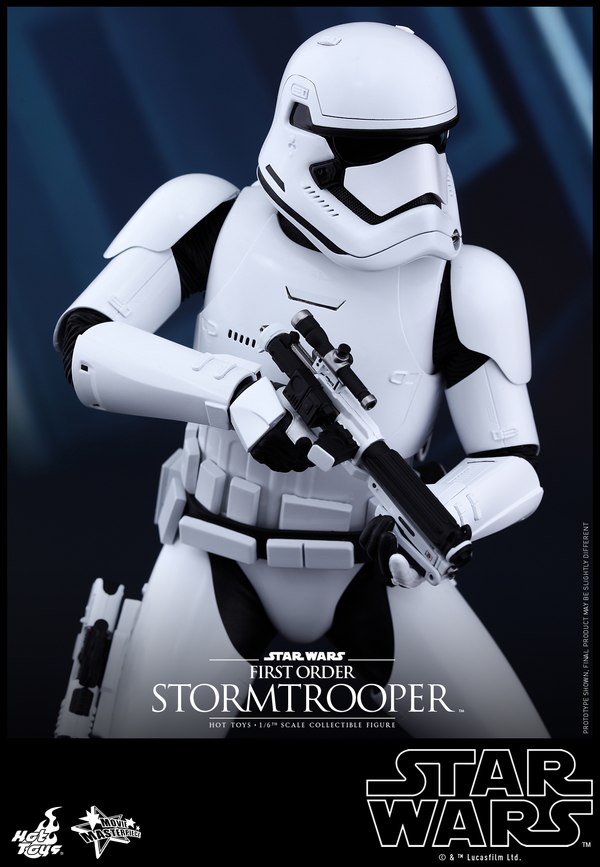 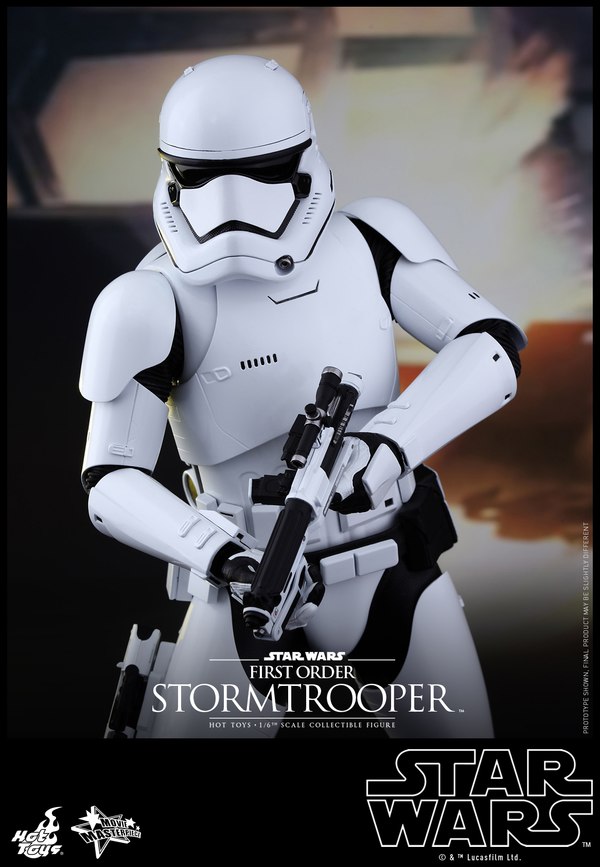 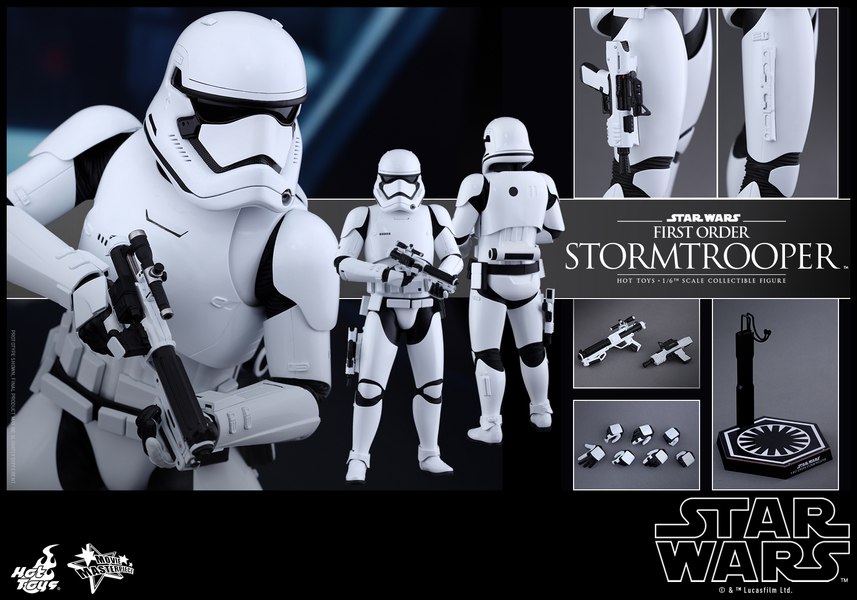 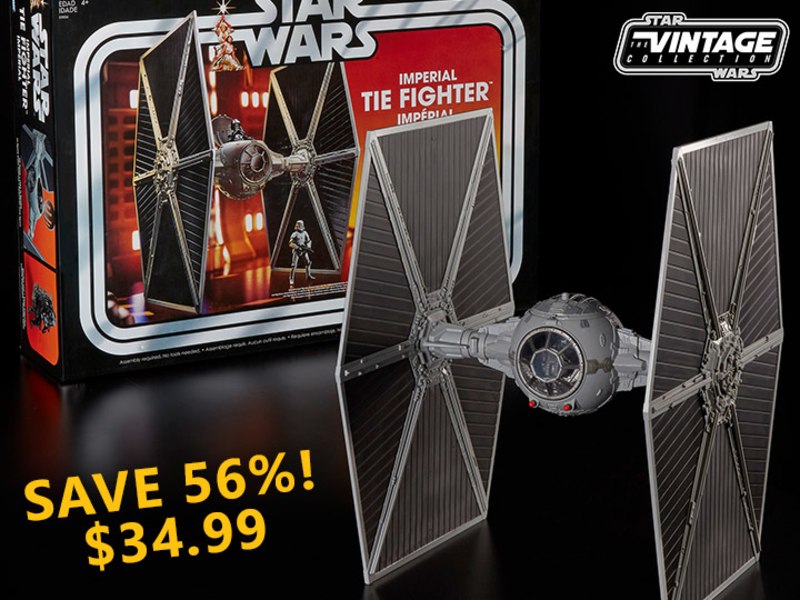