Jay Cochran - May 27, 2015
Though Hasbro hasn't officially revealed any of their Star Wars: The Force Awakens product yet, it would appear the 6" The Black Series version of the First Order Stromtrooper figure has hit ebay via Viperskingdom. Check out the images below. 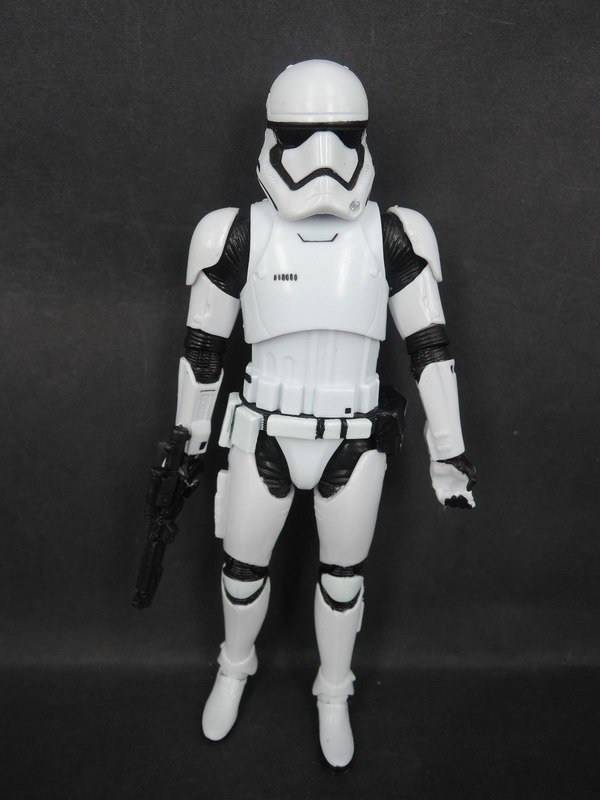 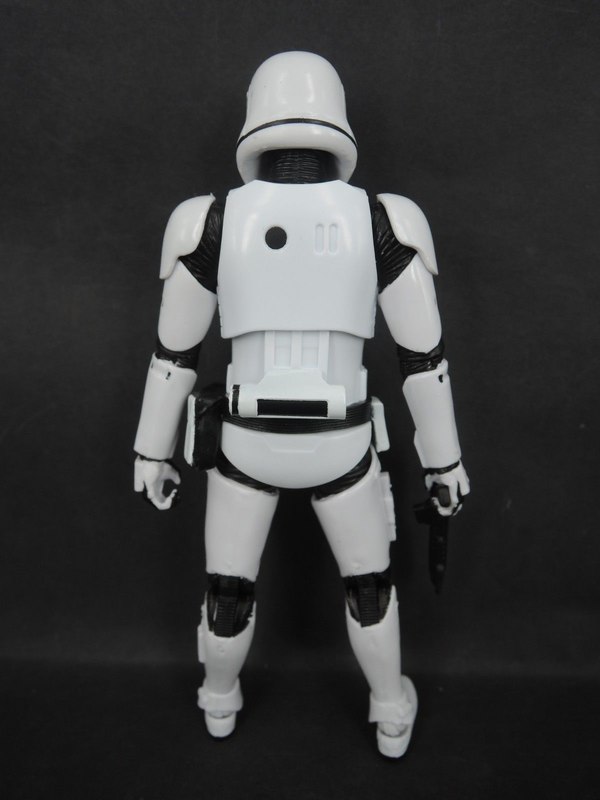 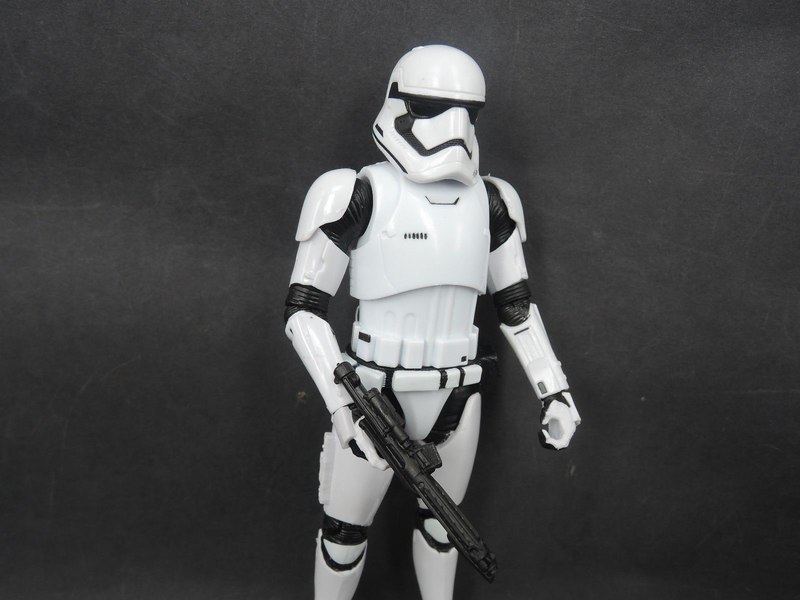 You'd want to say something like, "I bet the moron that paid $1,000 for this figure is kicking himself right now" but I'm pretty sure his thought process is nothing like yours or mine. He probably believes he still came out on top somehow.

I've never understood the "have it 1st through Ebay" mentality...if you have the cash I guess more power to ya.....I will pick up a few of these badboys when they finally hit stores in 2020....seriously I've made most of my Black purchases online, the boxstores are unbelievably unpredictable when it comes to what they have or what they have rotting on the shelves.....

I bought the new roller girl Harley Quinn figure yesterday from a comic shop. I know there's a high probability that Amazon will have her for $5 less in a month. But I just wanted it now. Big difference between $5 and $500 though.

I mean, what do they do when they see this same figure at Target in a few months' time when the merchandising flood gates open and it's readily available for $20? Do they think about their blown $500 and say, "Yeah, I know, it was worth it, though". It's a line of thinking that we aren't meant to understand.

If I knew nothing about SW and looked at a prequel clone, an OT Stormtrooper, and an ep 7 Stormtrooper, I don't think I could tell you which one came first or last. I don't try to overthink the technological evolutions in SW, you'll never come out a winner if you do. This is a movie that is still using R2 D2 who, after the span of what, 90 years movie-time (?) would be the equivalent of you driving to work in a Ford Model T every day.

For what it's worth, I do think the new armor looks a bit more streamlined.

Just curious, is there a reason why the new Stormtrooper armor looks more like an evolution of prequel Clone armor? The new movie takes place after the events of Return of the Jedi, right? This armor looks too smooth and symmetrical to be a Stormtrooper. I would have thought the post-Original Trilogy troopers would look even more 'brutalist' in their aesthetics (since that's how the armor was evolving in relation to Star Wars chronology).

I haven't really been paying attention to Ep. 7 news, so maybe there's a good reason for their appearance.