Jay Cochran - April 06, 2015
After the destruction of the Death Star at the Battle of Yavin, General Pharl McQuarrie was personally selected to head up construction of a new Rebel base on the ice planet of Hoth and placed second in command of the facility upon its completion. Echo Base offered the alliance a much needed chance to rest, re-equip and re-group after the Yavin campaign.

The respite was short lived however when the bases location was discovered by the Imperial fleet and quickly fell under a vicious siege led by Darth Vader and his elite ground forces. McQuarrie was instrumental in coordinating a delaying defensive action against the overwhelming Imperial forces and afforded the vast majority of personnel and equipment time to escape and fall back to a rallying point.

Portrayed by legendary concept artist Ralph McQuarrie for a brief cameo in The Empire Strikes Back, this exclusive General McQuarrie mini-bust from Gentle Giant Ltd. is a celebration of his immeasurable contributions in shaping the Star Wars universe. Limited to only 500 pieces, this piece features an exacting likeness of Mr. McQuarrie with fine details including cold-weather issue command parka, command gauntlets, insulated watch cap with com unit, face wrap and anti-glare goggles.

You can pre-order this by clicking here.
Image 1 of 10 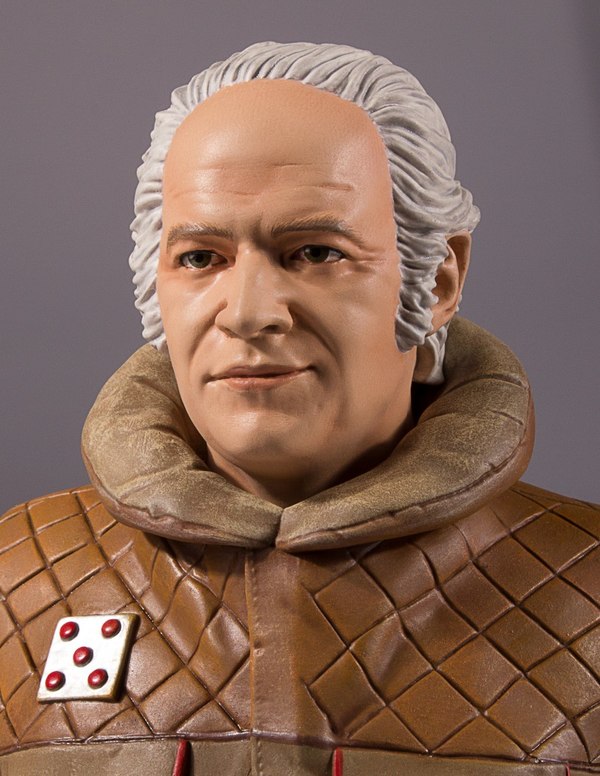 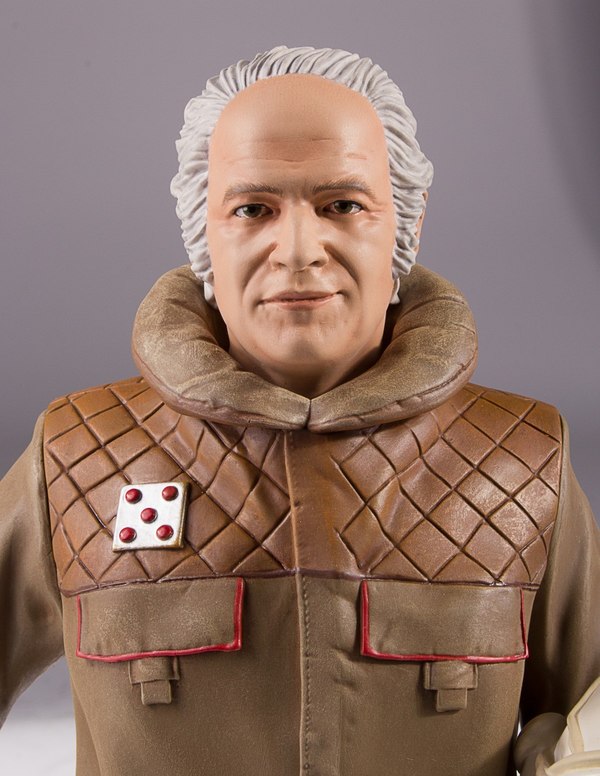 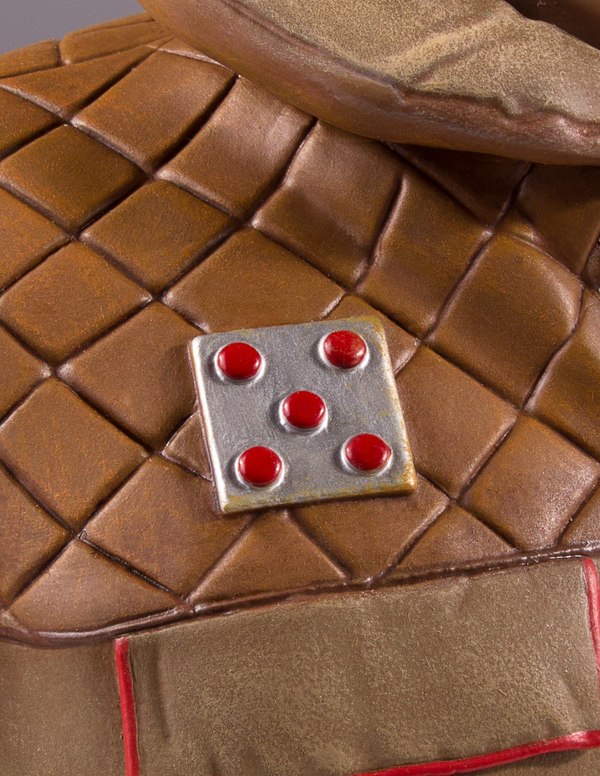 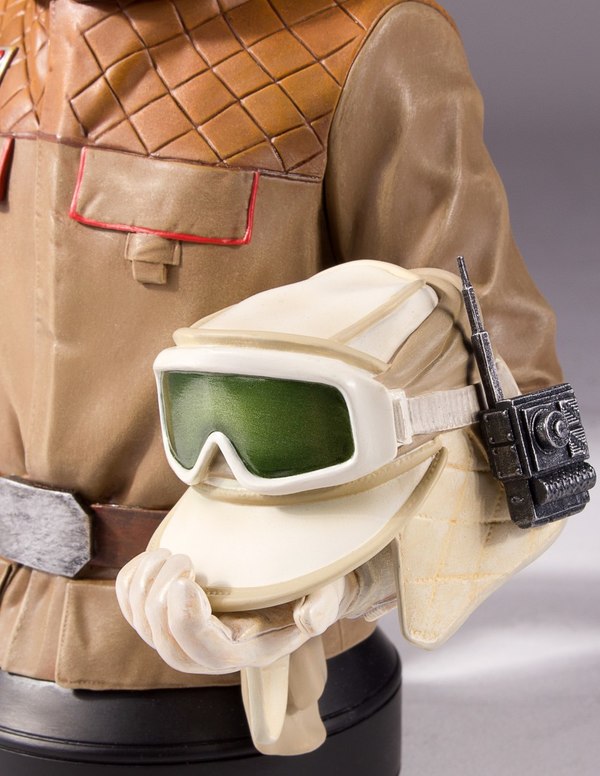 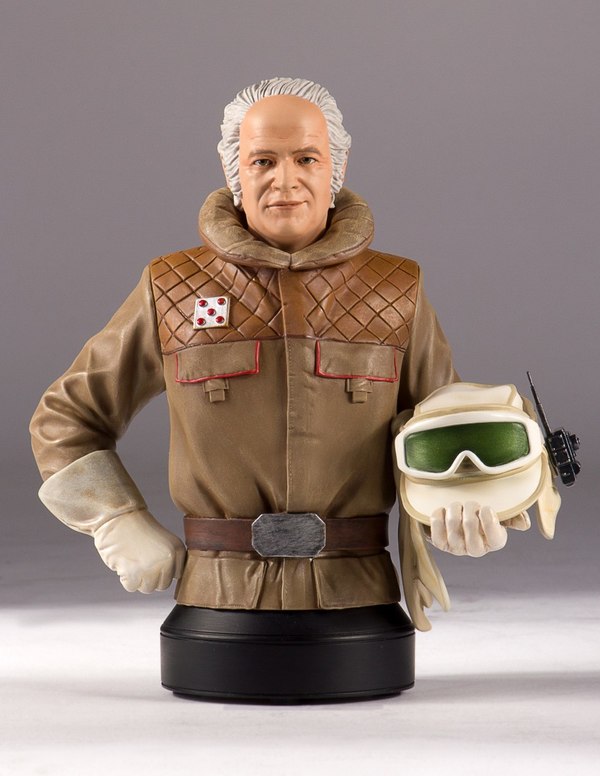 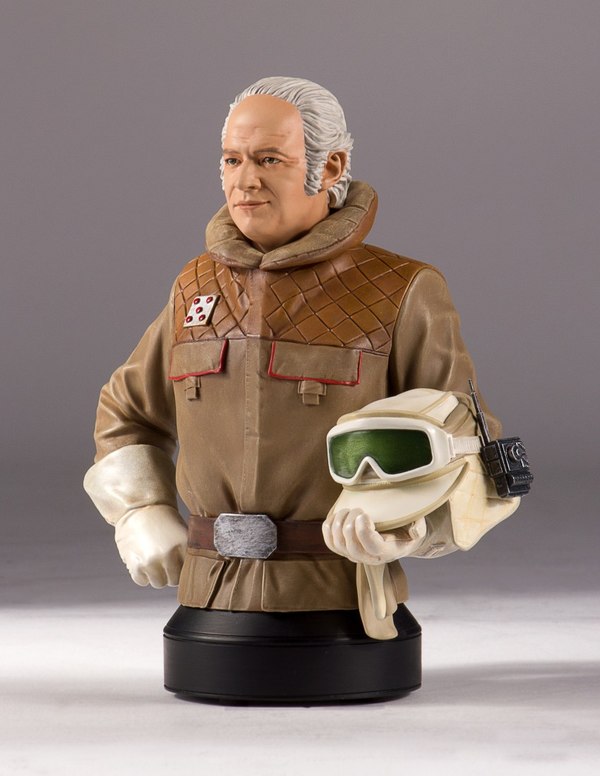 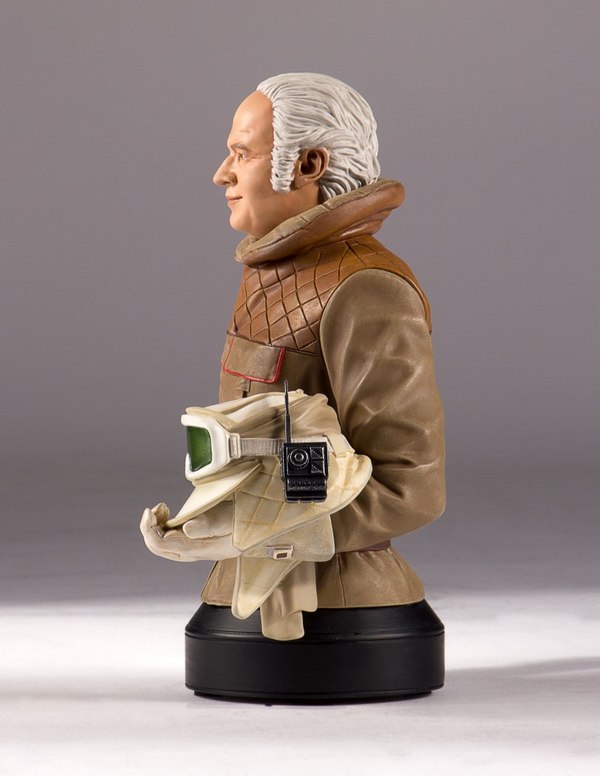 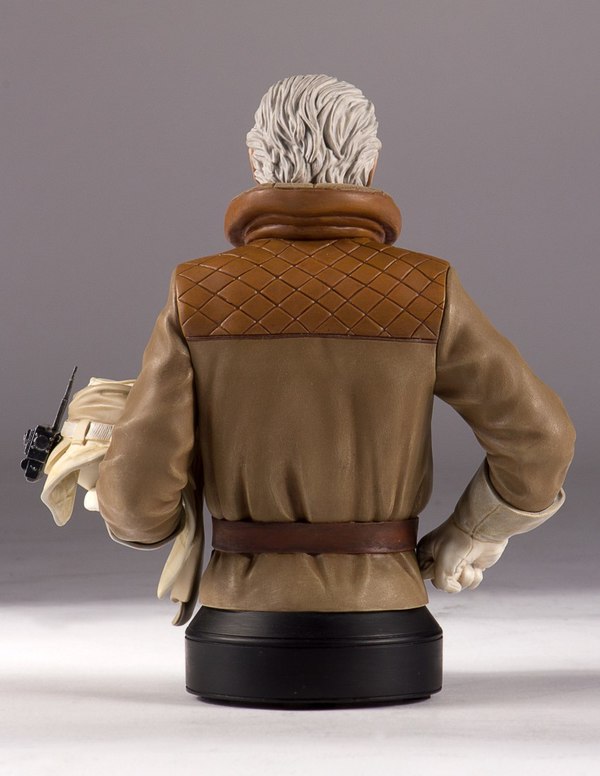 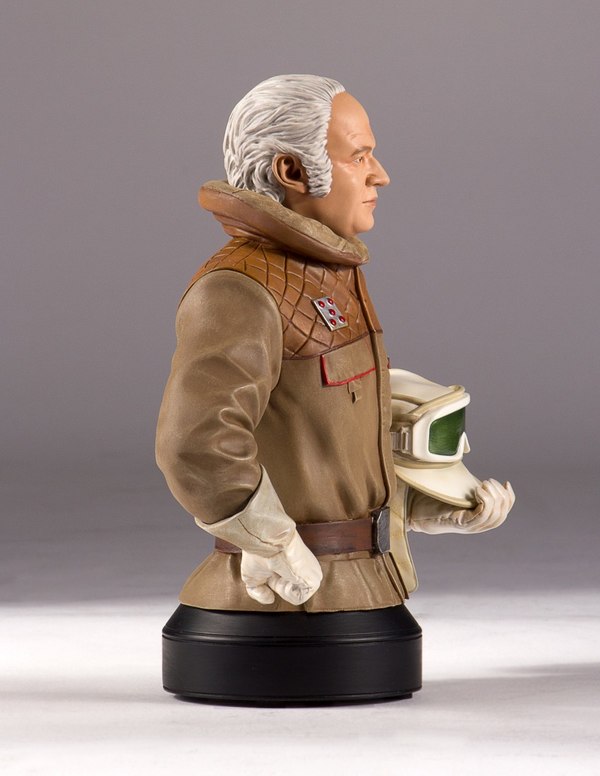 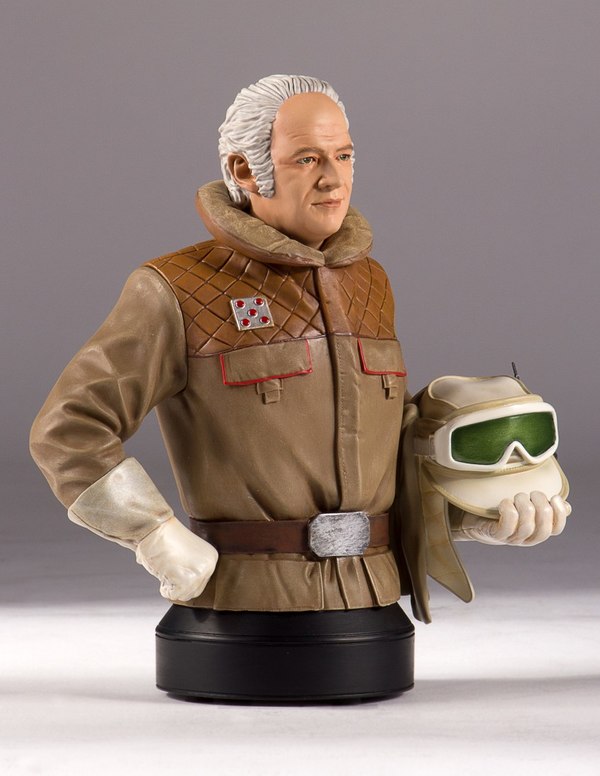