For Darth Vader, his jet black outfit has been faithfully shrunk down to Nendoroid size, with a mix of glossy and matte paintwork to bring out the different textures. His lightsaber is included and the blade can be attached and removed for various posing options. He also comes with parts to hold the lightsaber in both hands, or a single hand. Two different cape parts are included - one with a fixed pose that has a solid appearance, and another that is articulated for more dynamic poses! A Death Star is also included allowing for even more fun! Just looking at the Nendoroid and Death Star is sure to get The Imperial March playing through your head!

For the Stormtrooper the classic white armor has been shrunk down into Nendoroid size while still keeping to the original design as faithfully as possible! The standard Stormtrooper blaster rifle is also included to display him in combat against the Rebel army! You can also display him together with Nendoroid Darth Vader, who will be going on sale at the same time!

You can pre-order these now at BigBadToyStore.com.
Image 1 of 11 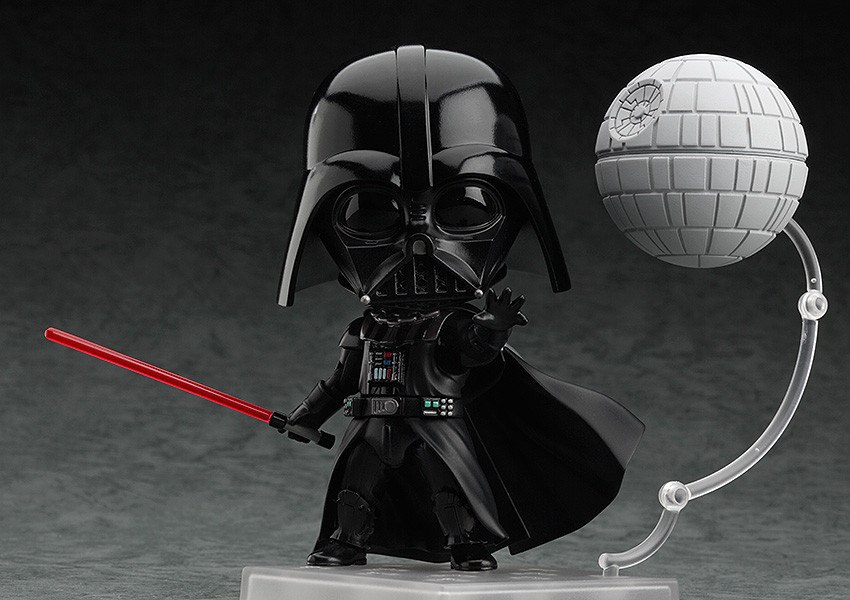 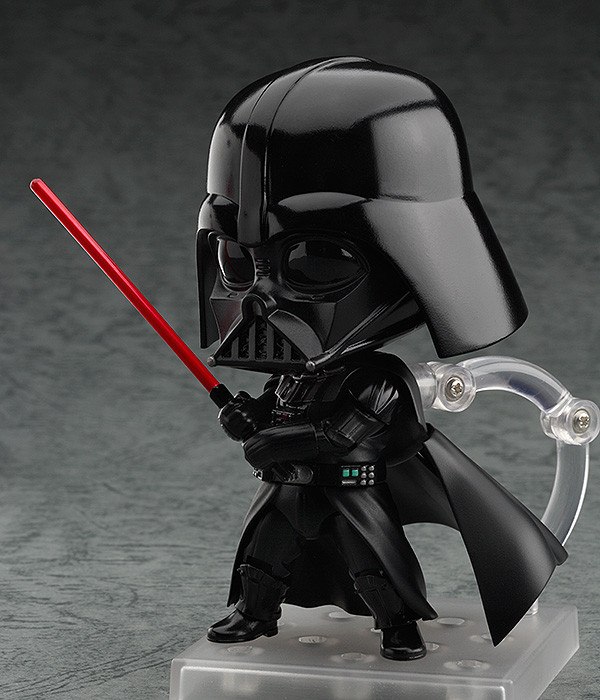 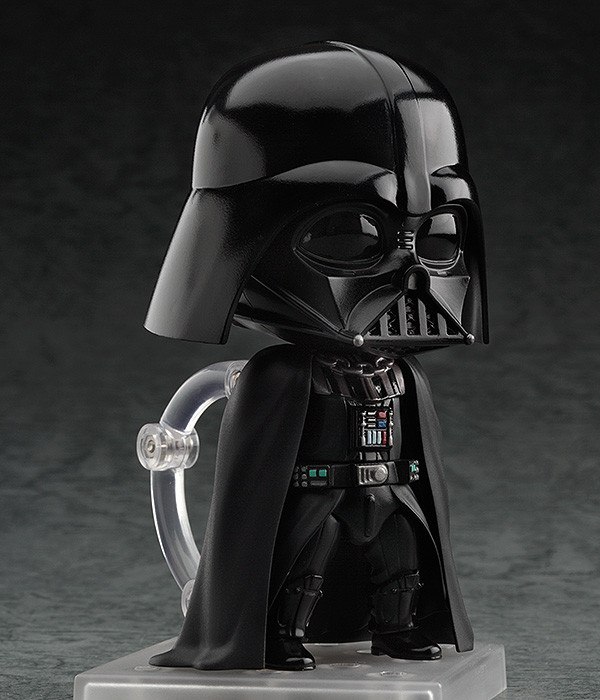 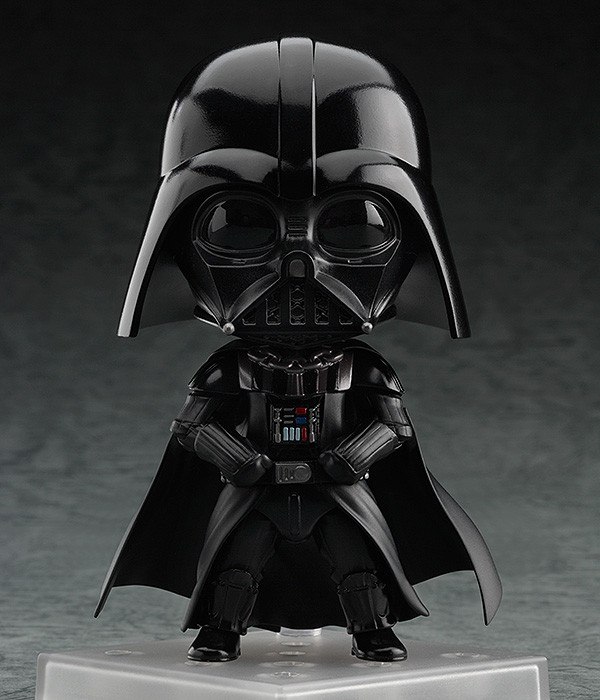 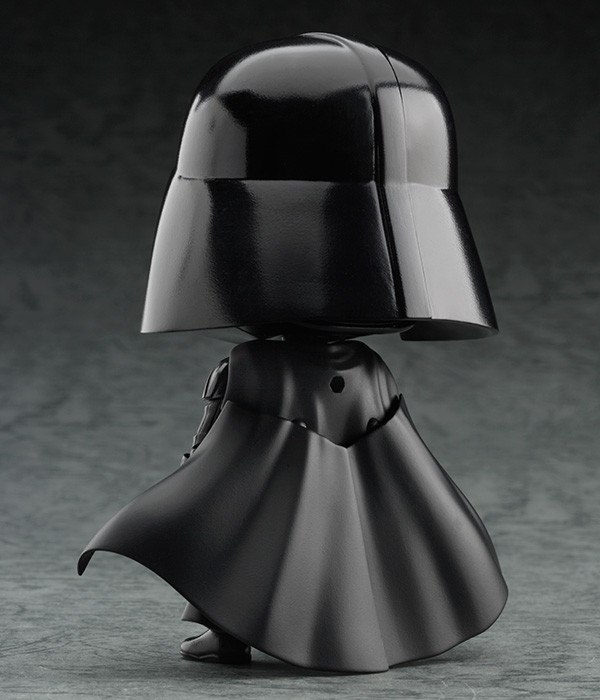 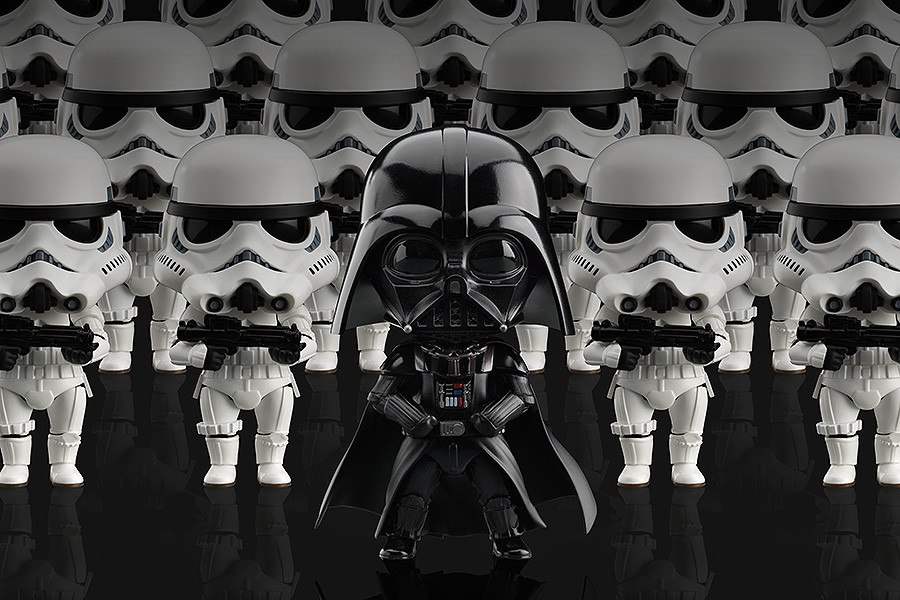 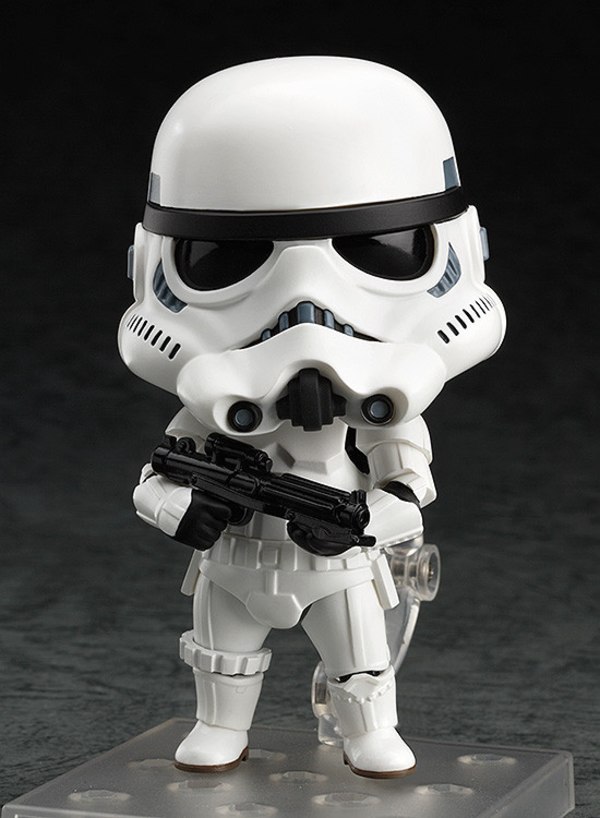 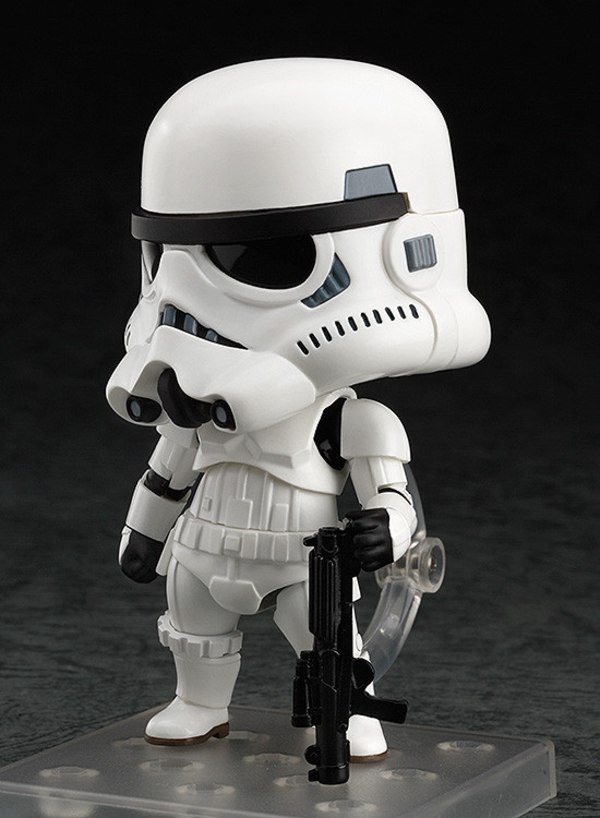 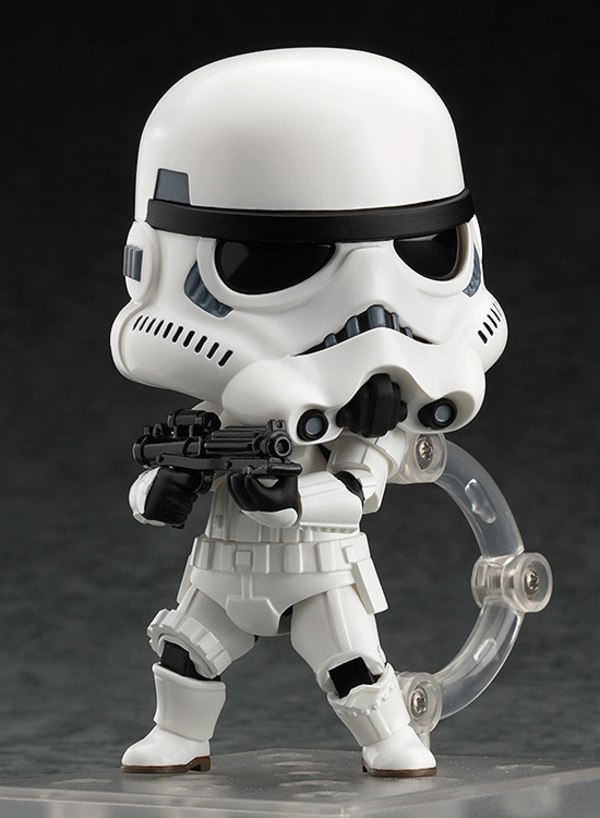 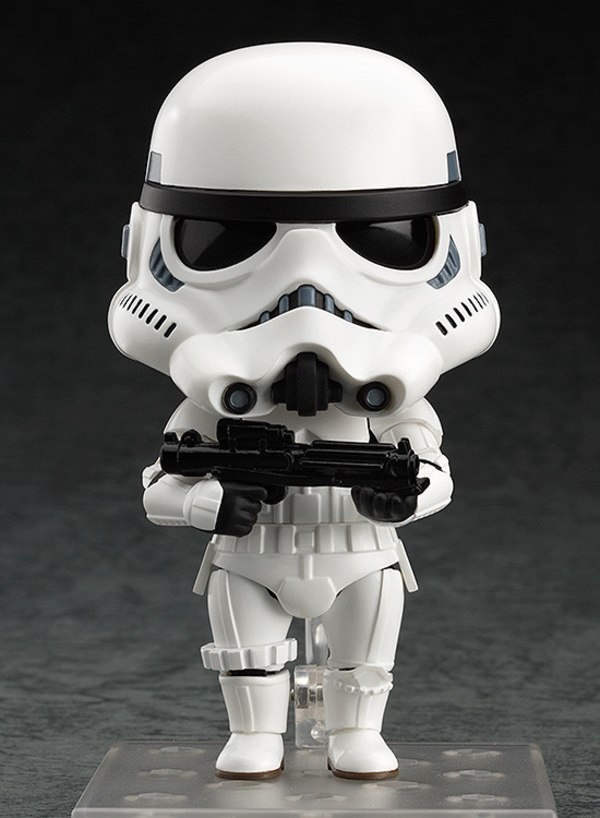 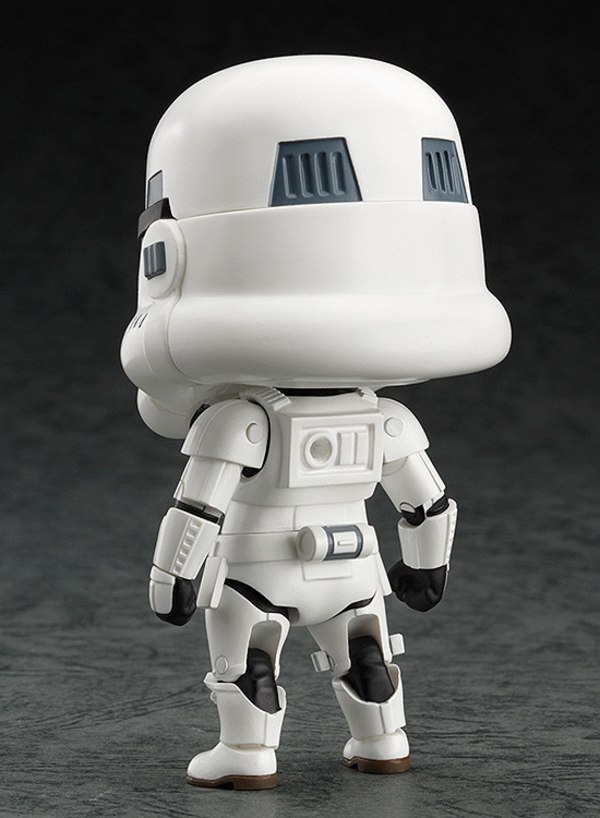