Bespin refugee - November 14, 2014
Acme Archives kicks off the 2014 Holiday Showcase this weekend with a giveaway, and artist showcases, this weekend at Disneyland and Walt Disney World. 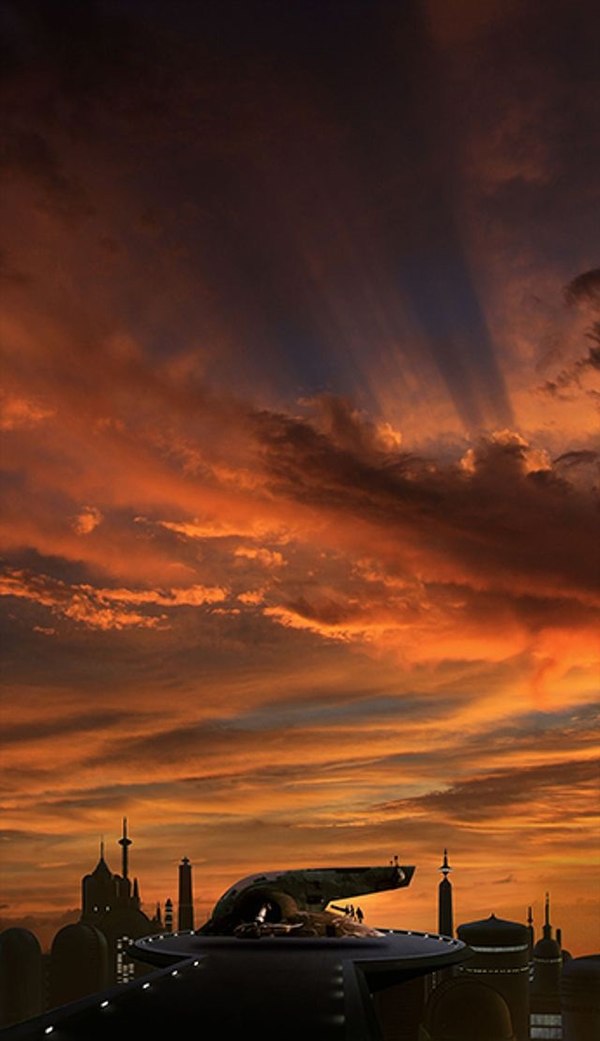 "Cloud City Departure" by William Silvers
At D-Street (in Downtown Disney at Walt Disney World Resort) on Friday and Saturday, November 14th and 15th, 2014 (5pm – 9pm EST) and Sunday, November 16th, 2014 (12pm – 4pm EST), artist, William Silvers, will be present for signings and to showcase his Star Wars-themed artwork, including the debut of a new piece, "Cloud City Departure."

Artist, Raymond Swanland, will be present for signings and to showcase his Star Wars-themed artwork. He will also be debuting a new piece featuring Princess Leia at this event! 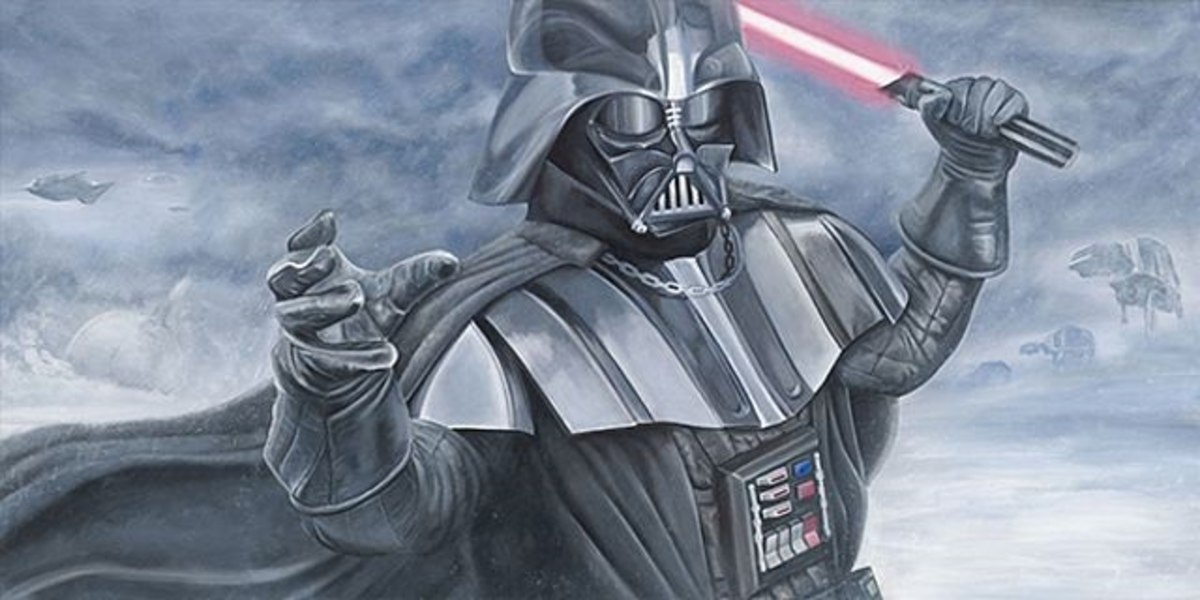 "Search and Destroy" by Greg Lipton

Actor, Dave Prowse (Darth Vader), will be hosting a GIVEAWAY CONTEST of the Artwork "Search and Destroy" by Greg Lipton from November 14-16th 2014. 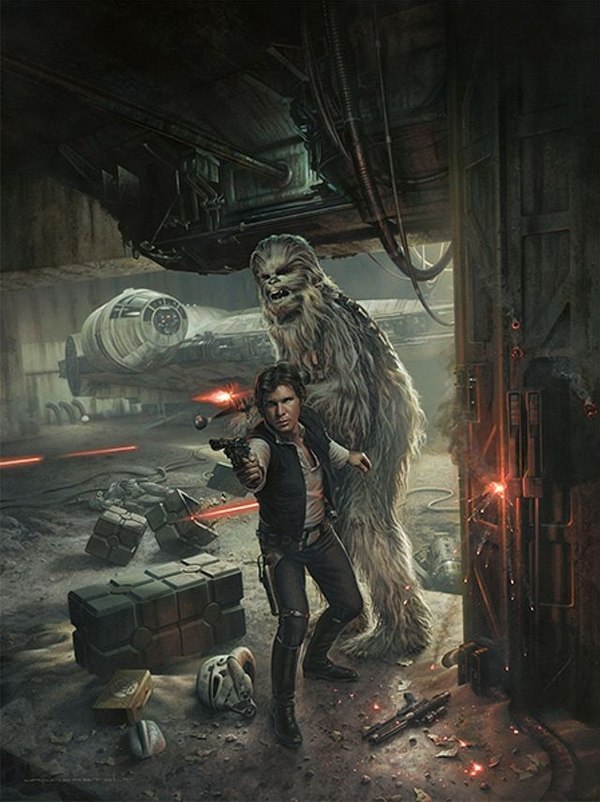 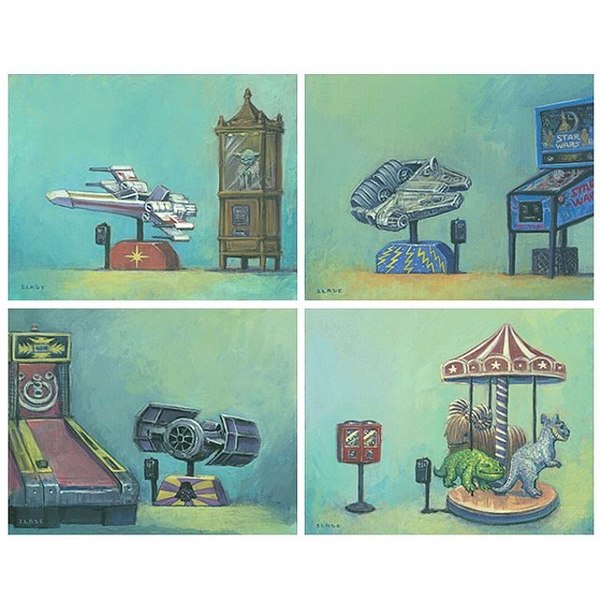 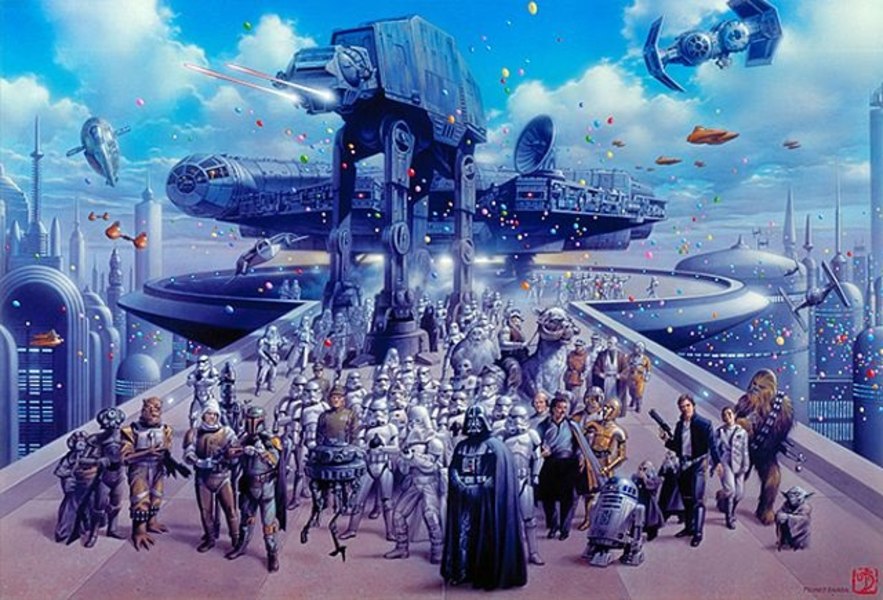 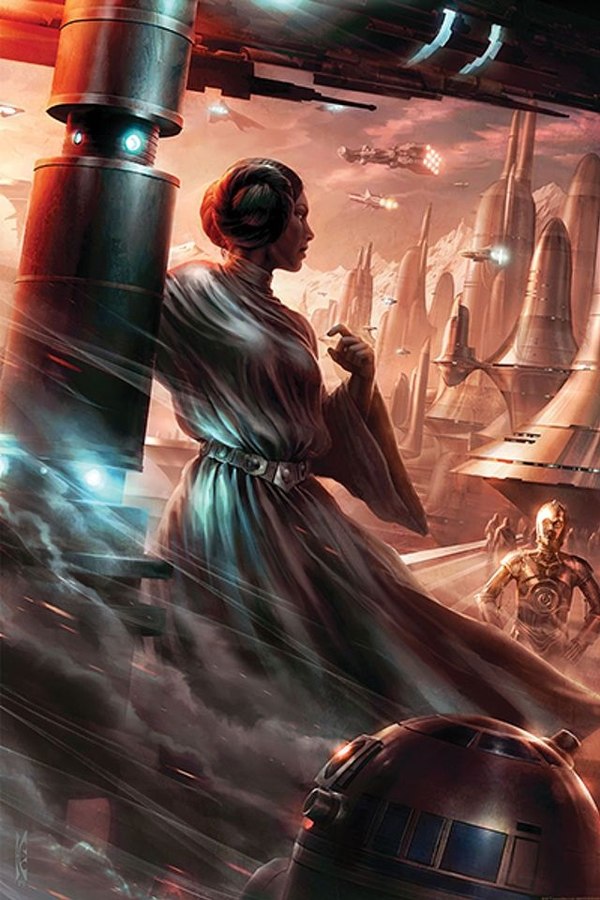