Jay Cochran - October 08, 2014
As you may or may not be aware of, the 2014 New York Comic Convention will begin later this week on Thursday 10/9. Though Hasbro won't actually have a booth presence at the convention this year, they will be holding their pre-con Media event the evening before on Wednesday 10/8, which we here at JediInsider will be attending and covering for you. Though we won't know for sure what Hasbro plans to reveal at the event until we actually arrive, in years past they have typically shown off upcoming new waves of upcoming figures.

Things should kick-off around 6:30PM ET on Wednesday 10/8. Be sure to follow our JediInsider Facebook page if you don't already, as we will likely make initial updates there live from the event and then post more detailed images and reports here on the site later that evening.

After that be sure to continue checking back throughout the weekend for more coverage of Star Wars related products and news from other companies at the actual convention. 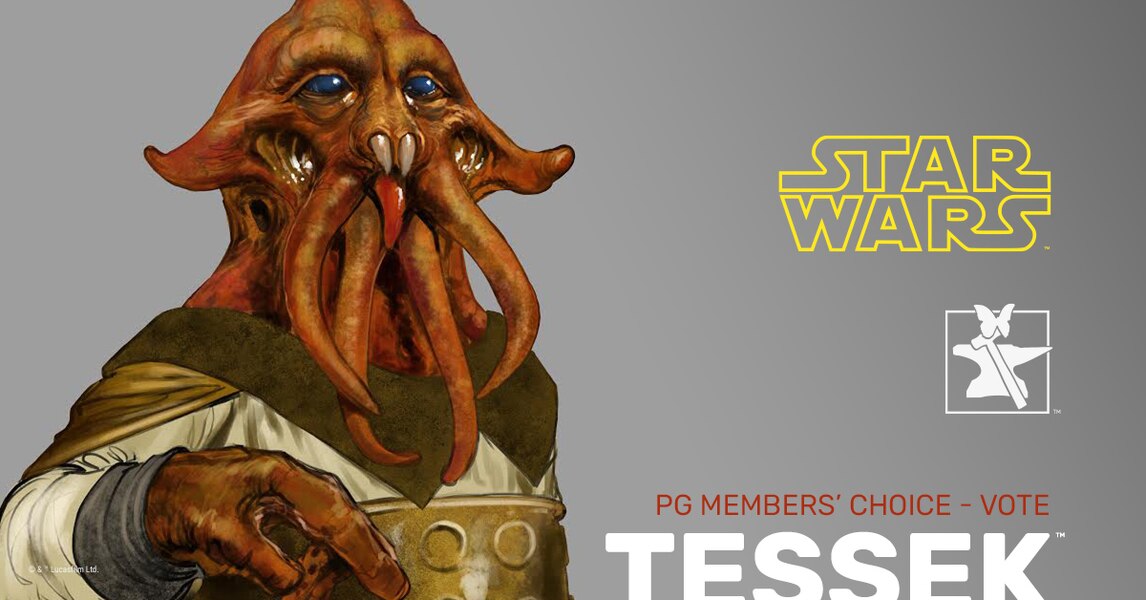 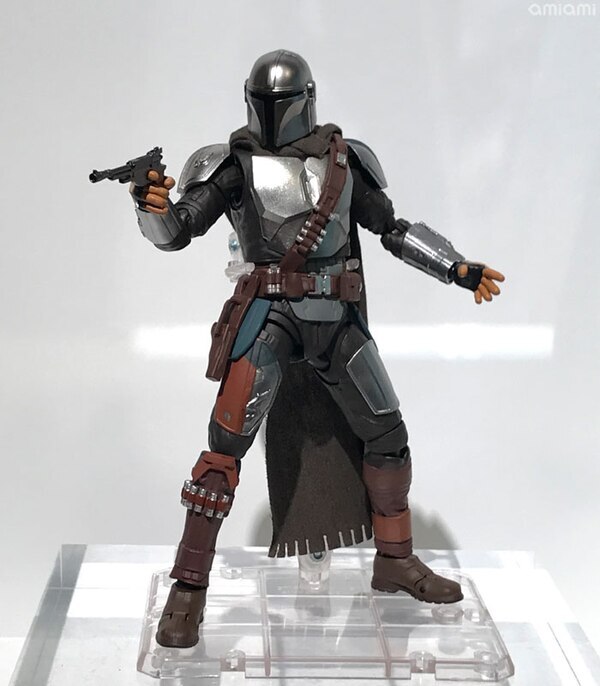 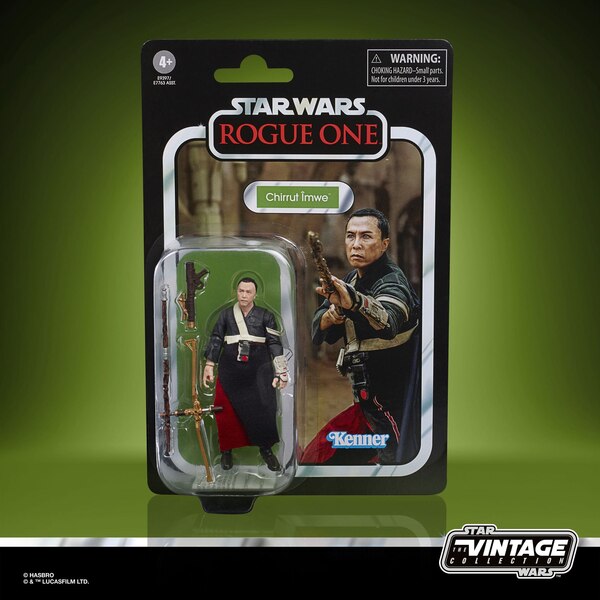 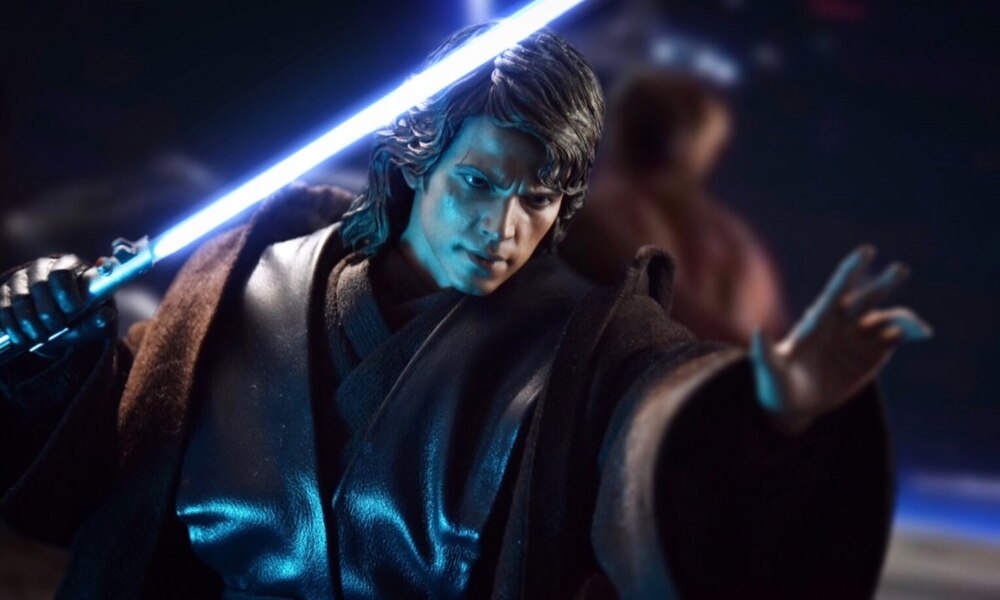 Jedi Insider Star Wars Photo Of The Day: "If You Strike Me Down, I Shall Become More Powerful Than You Can Possibly Imagine" By Nikolas Morningstar

Jedi Insider Star Wars Photo Of The Day: "Duel Of The Fates" By Shooting The Galaxy