Jay Cochran - July 25, 2014
Shown below are official press images for Hasbro's upcoming 6" The Black Series figures which they debuted earlier today at the SDCC. Shown are the following:

Hoth Han Solo with Taun Taun - The Taun Taun does not have a cut open belly but Hasbro did hint that version with that feature could be released at a later date.

Hoth Luke Skywalker with Wampa - The Wampa has a removable arm and Luke will come with a soft-goods scarf. This should retail for around $40.

Han Solo In Stormtrooper Disuse - Same head and body as previously released with a newly tooled neck and helmet.

Bossk - Has a open sculpted mouth and a separately sculpted tongue.

There will also be an Imperial Shadow Squadron set that will feature and all-black Stormtrooper, Biker Scout and Speeder Bike. This will be released as a Target Exclusive.

Hasbro also revealed they will be releasing an Emperor Palpatine figure with Throne in 2015. The figure will have a soft good robe.
Image 1 of 5 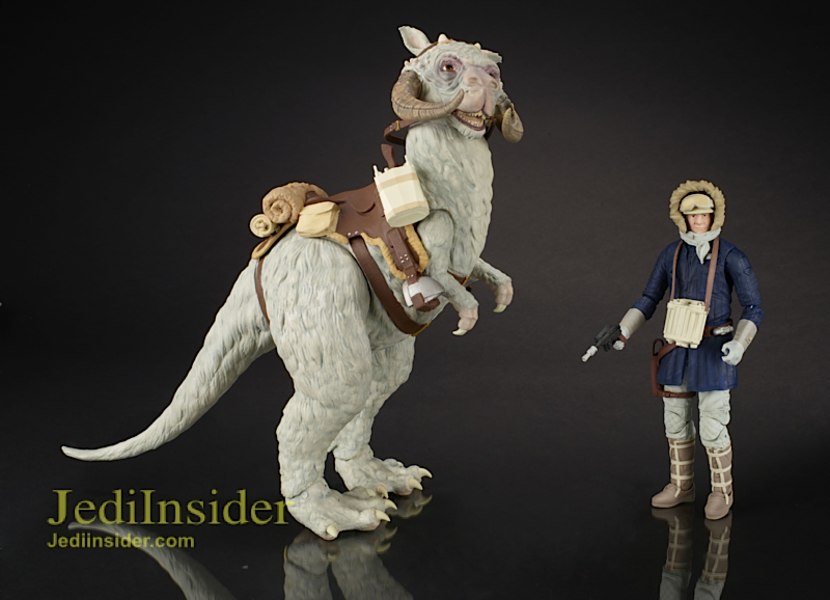 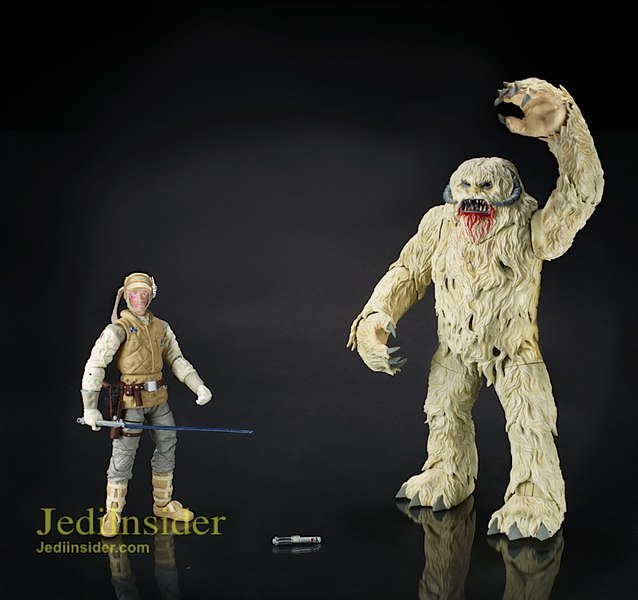 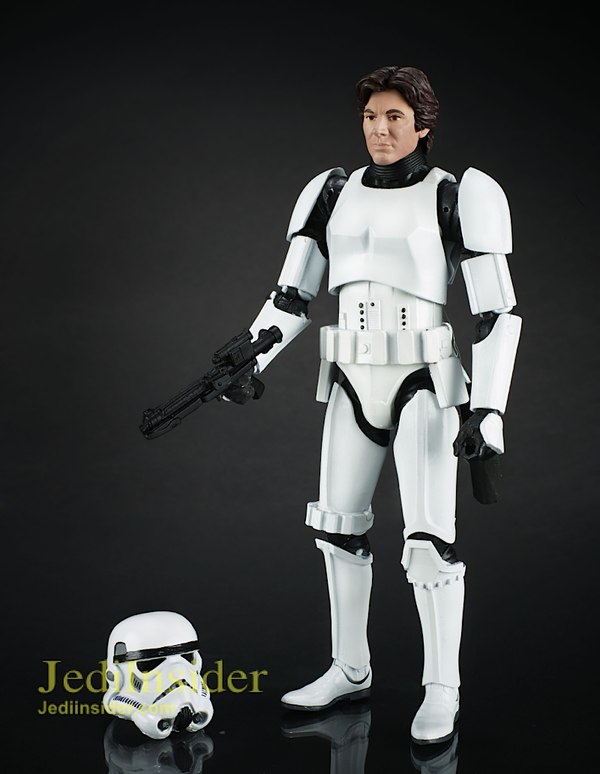 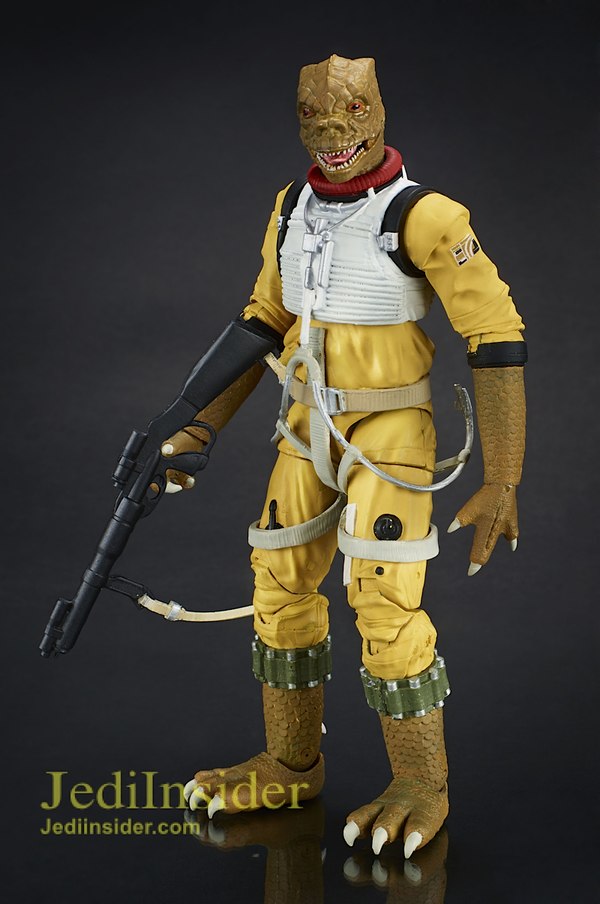 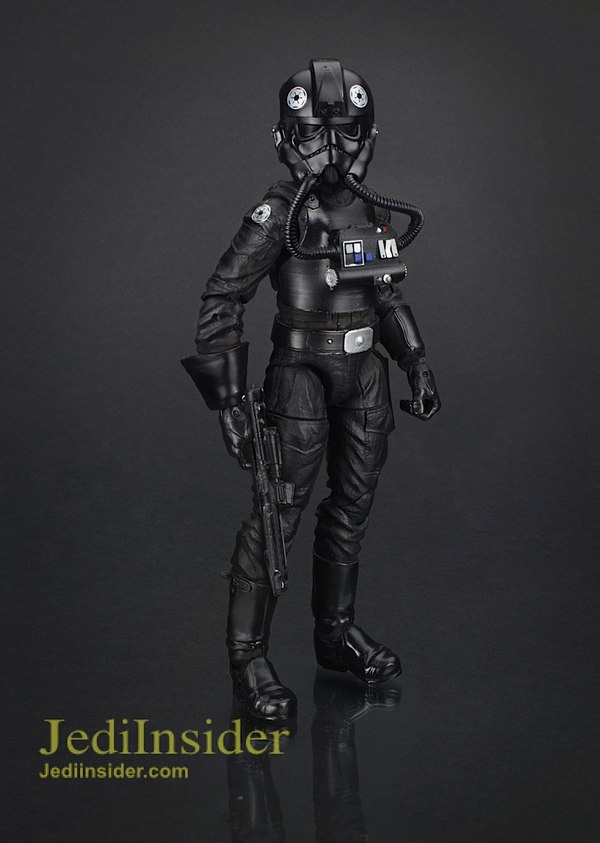