Returning to Düsseldorf, Germany, October 3-5, 2014, here's a look at some of the exclusive merchandise that will be available at Jedi-Con 2014! 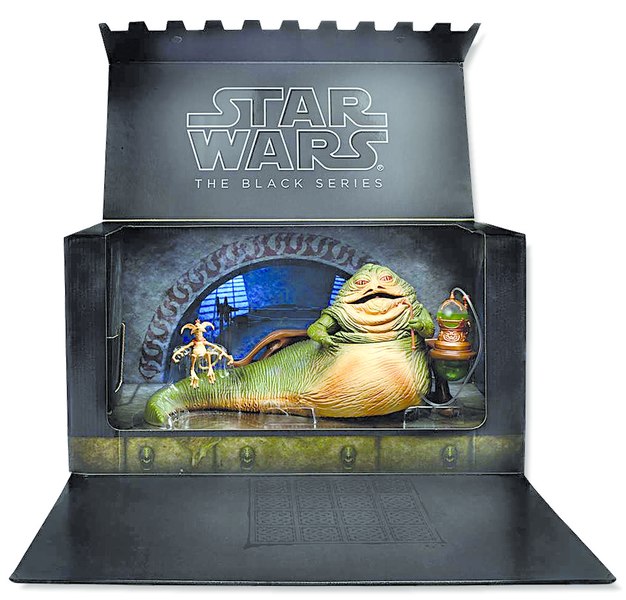 In cooperation with Hasbro wie present you the exclusive Jabba the Hutt in impressive 6-inch format from "The Black Series". The detailled figure comes together with Salacious Crumb and water pipe in premium packaging.

This hot figure was only available at San Diego Comic Con International 2014.

Mounting for figure "Han in Carbonite" 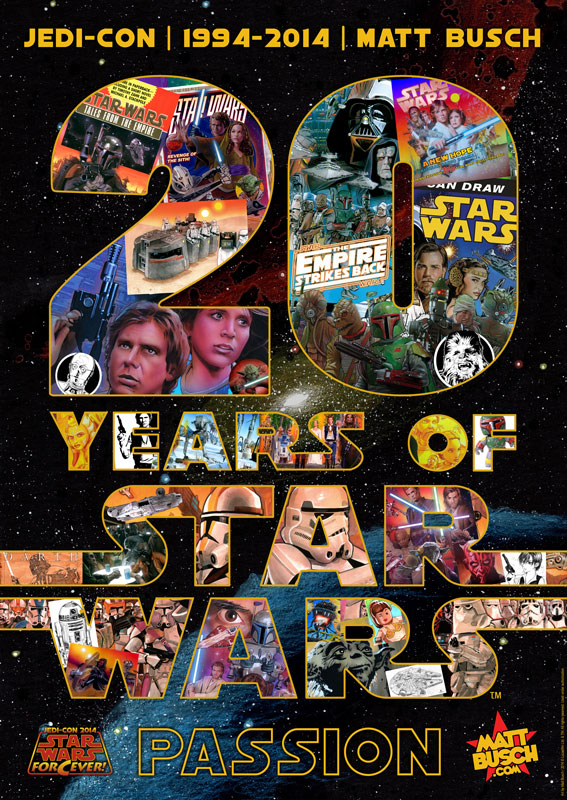 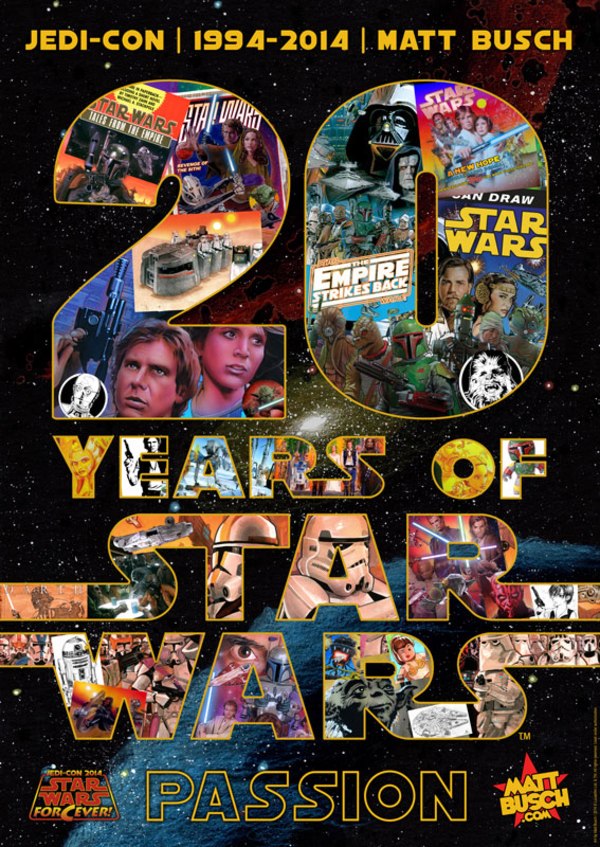 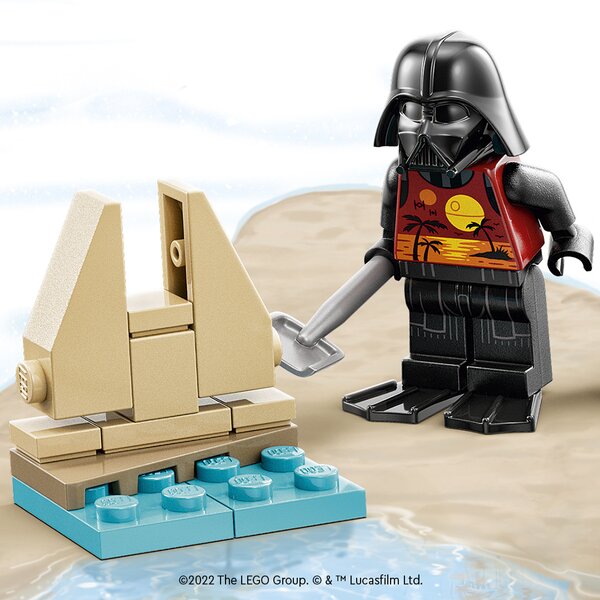 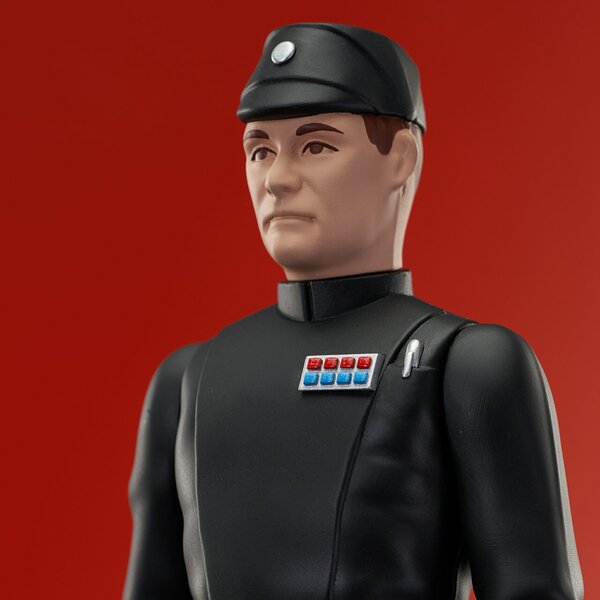 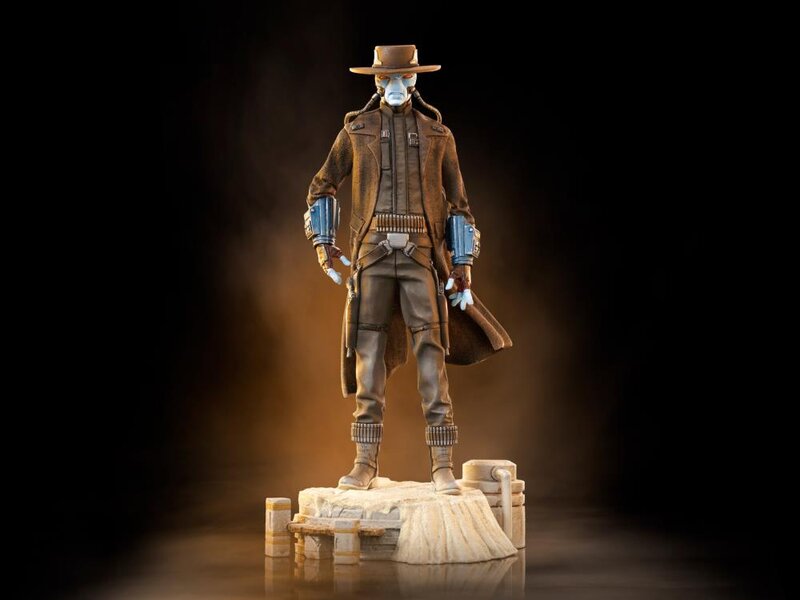 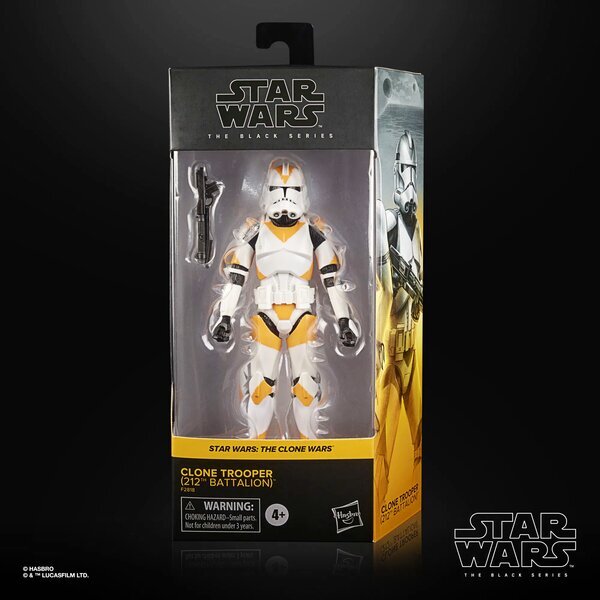