Bespin refugee - June 24, 2014
Following the news of the Walgreens Exclusive Marvel Legends figure, there now comes word of a possible Star Wars figure, as well,, also exclusive to Walgreens. The Venganza Media Gazette received an email, with a Walgreens computer screenshot showing “STAR WARS BOBA FETT EXCLUSIVE DISP” - “ACTION FIGURES/ACCESSRY”, with a retail price of $19.99, and shipping date is listed as August 27, 2014. While Walgreens may not be a name you usually associate with exclusive Star Wars figures, the number of U.S. locations may help with availability.

It is being speculated that this figure could be a repaint of the Series 2 Boba Fett only repainted all white to look like the McQuarrie concept design armor.

Another possibility and the one I would say seems more likely would be a Return of the Jedi version that would fit in nicely with the upcoming 6" Deluxe Jabba The Hutt figure Hasbro is releasing.

Though this is rightfully being treated as a rumor until Hasbro officially announces the figure, I would say this rumor seems pretty likely based on all the current evidence.

I might go out of my way to get one or two of this figure.

Thanks for the heads up! I pre-ordered 1 Fett & 1 Marvel Legends Venom.....& got the free shipping....I figured I'll save the hassle & bitching about not being able to find the figs at my Walgreens....I can't wait to see them in hand

I just pre-ordered 2 Boba Fetts from walgreens.com and got free shipping for an order over $25! The site also lists a release date of 10/15/14

That has to be a typo. I have been hearing the Prototype of Boba Fett is this fall.

Does the article on the Walgreens Boba Fett say that it will be available August, 2015 ?! That sounds like FOR-EVER! lol

Glad people here in tni are more reasonable... Can't stand whiners from other sites.... They complain about the lack of supplies in some figures but when the line provide more versions or re-issues, they still complain...damn if you do, damn if you don't...

This Walgreen version seems the coolest looking IMHO though..

The Jedi Luke will be cool. The Vader, Eh. Just hope all Walgreens are getting these. The Walgreens stores we have are horrible when it comes to action figures. Amazing a drug store would get these in.

I'll say. And props to Hasbro for the availability, getting key characters out there and giving second shots at some sought after guys (Boba Fett and Stormtrooper). 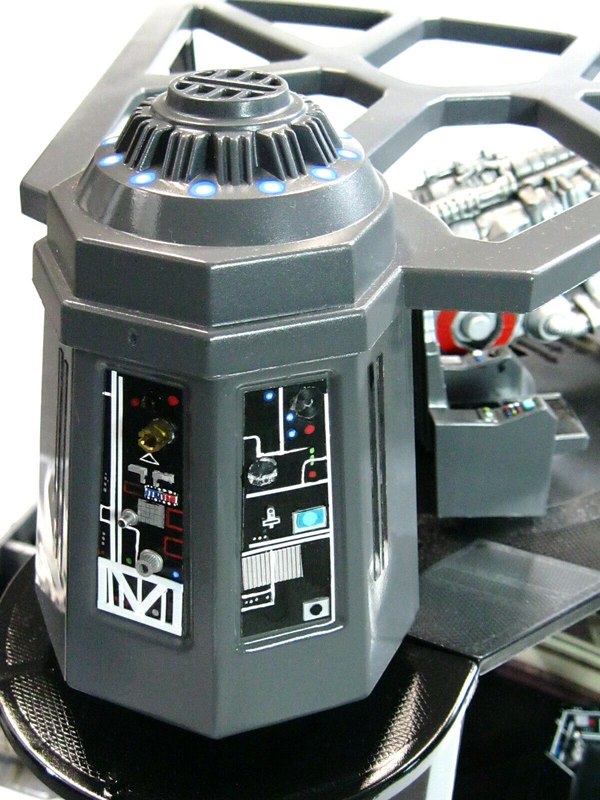