Bespin refugee - June 16, 2014
During Tokyo Toy Show 2014, a catalogue was revealed, which appears to list a number of new companies that will be producing new Star Wars items in the near future; Bandai, Good Smile Company, Kaiyodo, SEGA, Square Enix, and TakaraTomy.

Bandai is making the S.H. Figuarts stuff of which we have already seen the Darth Vader and Stormtrooper figures they are releasing. Good Smile will likely be making Figma figures, Kaiyodo will likely make Star Wars Revoltech figures and Square Enix will probably give us Star Wars Play Arts-Kai figures. Not sure what we might see from Sega.

These are all good figure lines but since these will be imports don't expect them to sell for cheap. Generally these figure go for around $50-$60. Also this has no baring on Hasbro who has the Star Wars Master Toy License here in the United States through at least 2020. 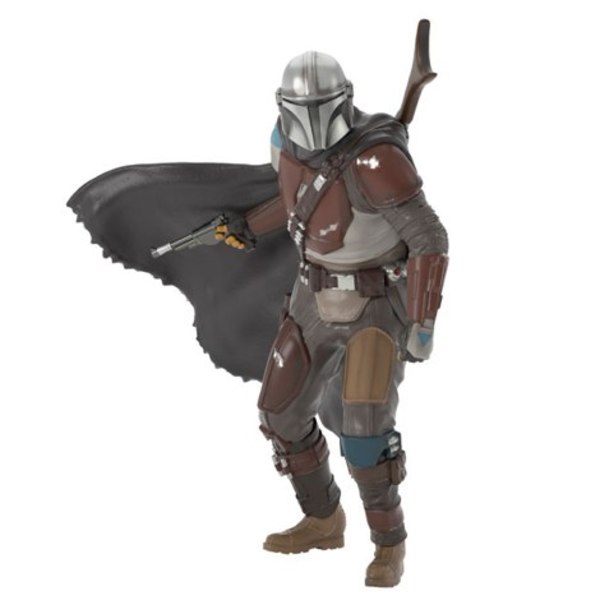 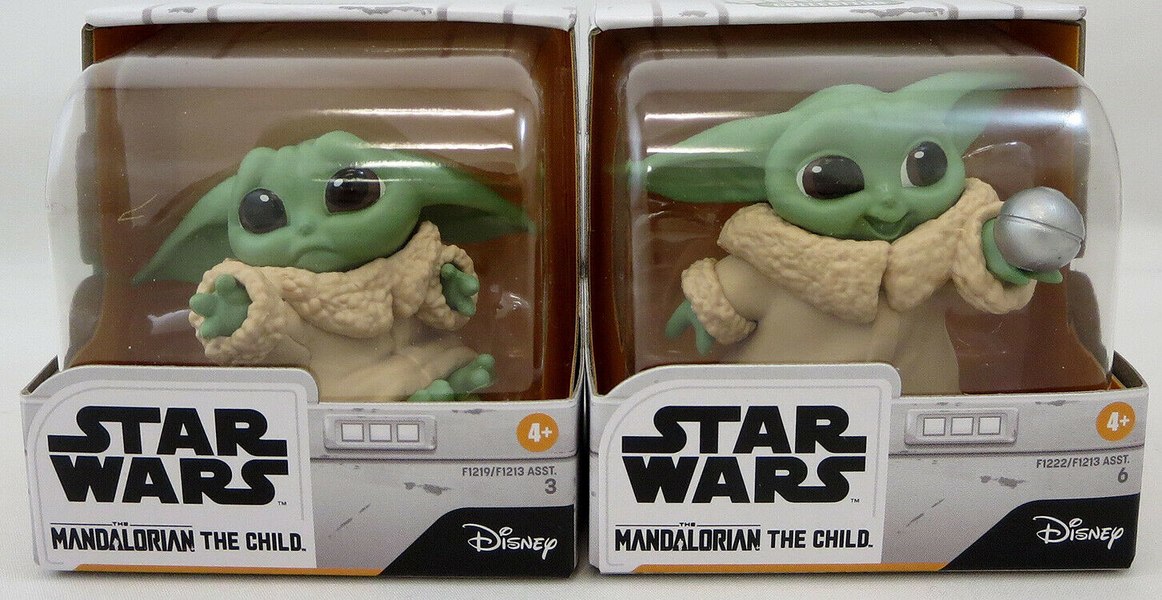 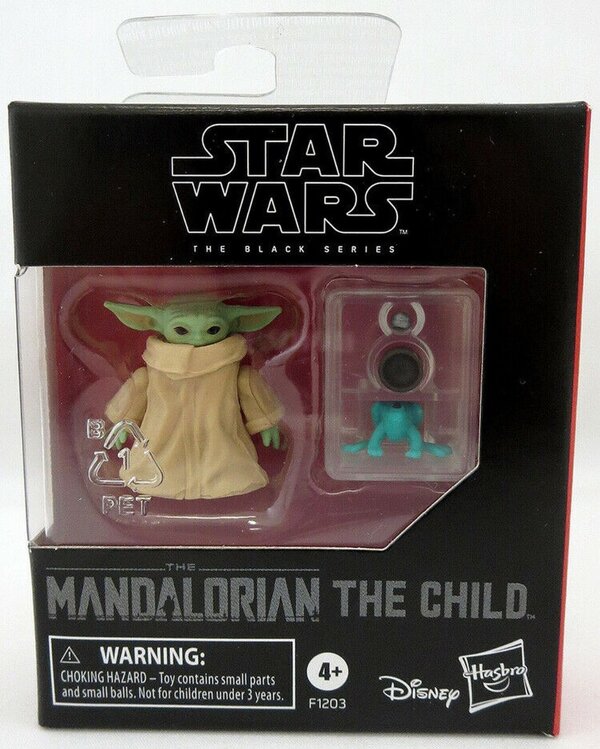 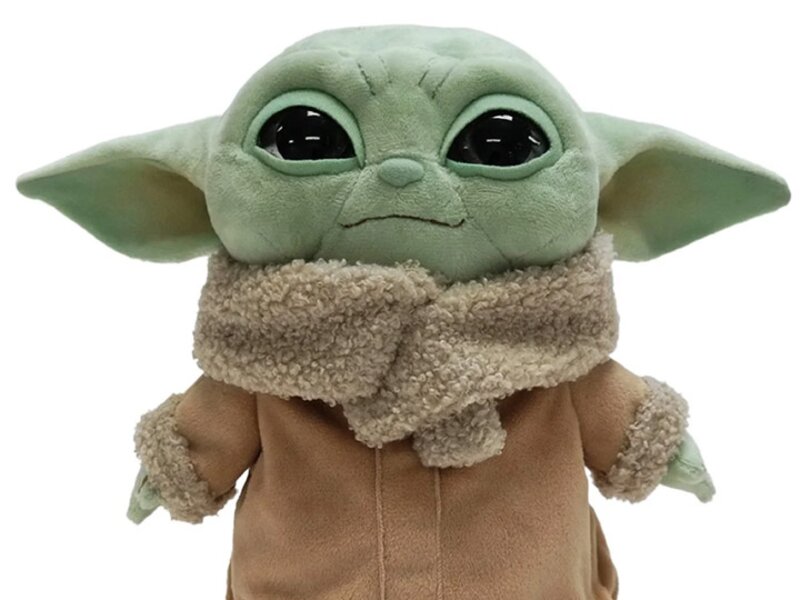