Update: (6/22/14) Filming on Episode VII will most likely extend into the second half of the year, as Harrison Ford's rehab has now been revealed to take six months.
(Source: Hollywood.com)


Update: (6/19/14) Harrison Ford's publicist says it was his left leg that was broken, not his ankle, and rehab will begin shortly. "He's doing well and looks forward to returning to work." (Source: BBC)

Update:(6/16/14) A source tells The Hollywood Reporter that Harrison Ford's ankle injury could cause him to miss up to eight weeks of filming.

Update: (6/14/14) Harrison Ford's son, Ben, says the ankle injury may require a plate and screws; and the filming schedule may need to be altered slightly, until he recovers.
(Source: Access Hollywood)

Variety reports that 71 year old Harrison Ford was injured while on the set of Star Wars: Episode VII. The report says that while at the Pinewood Studio in England a hydraulic door reportedly fell down and hit him, possibly fracturing his ankle. He airlifted to the Hospital to have the injury treated on Wednesday. The movie which is directed by J.J. Abrams will contiues shooting while Ford recovers. Episode VII hit theaters on December 18, 2015. 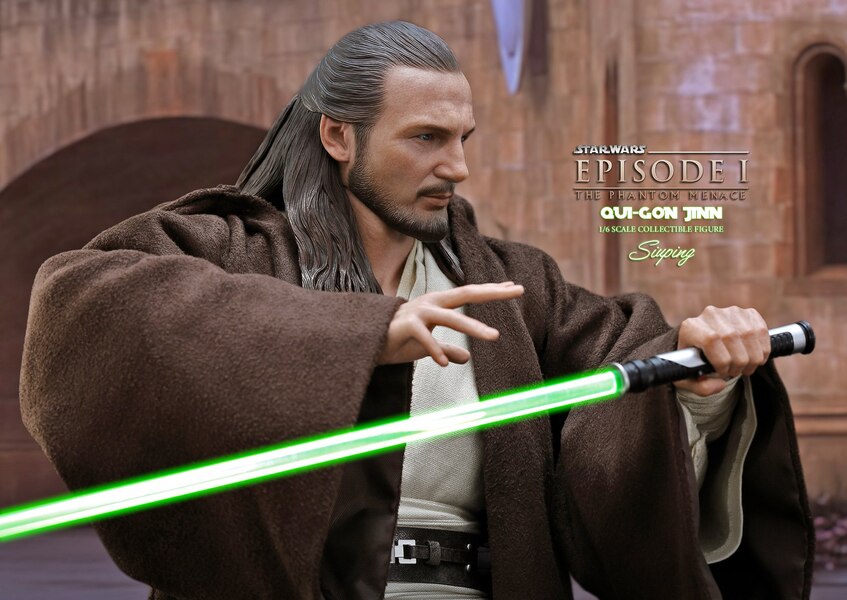 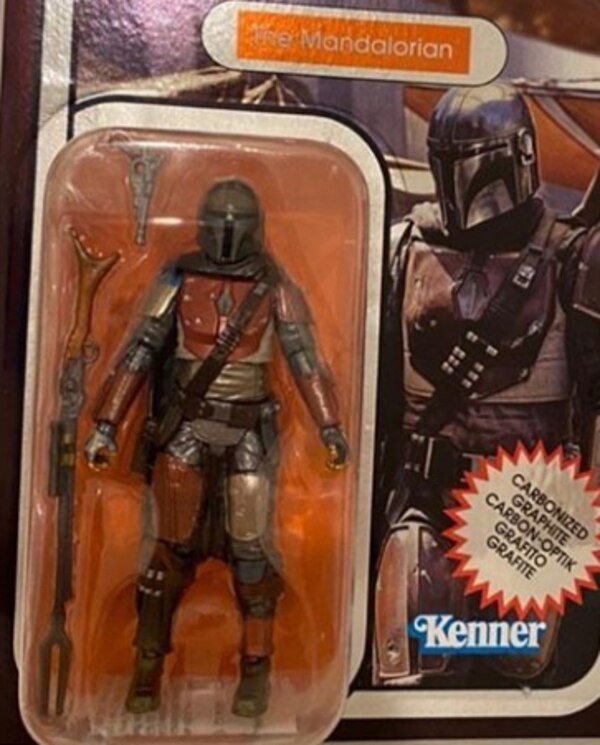 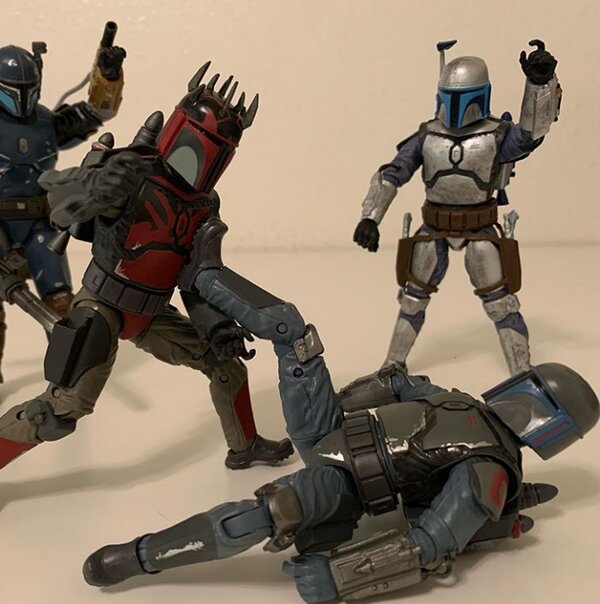 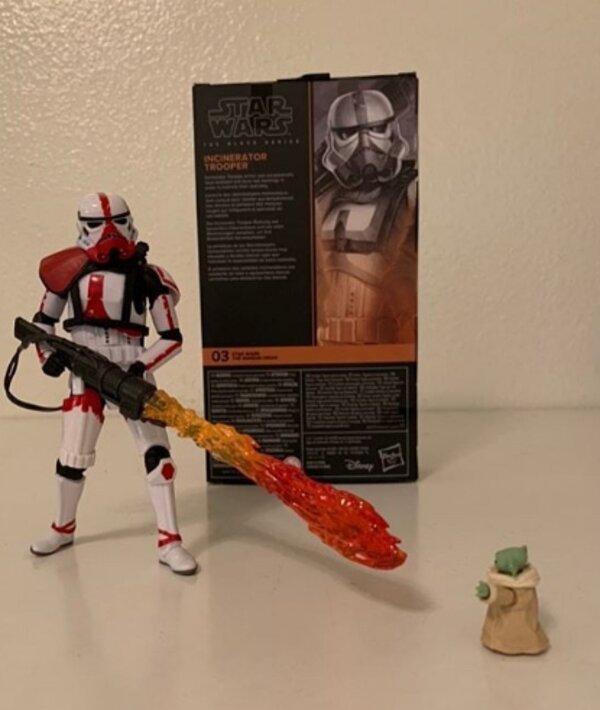