Behind The Scenes Of The Disney Store's Star Wars Merchandise

Bespin refugee - May 28, 2014
Steve Sansweet takes a look behind the scenes at The Disney Store, as they introduce a line of Star Wars items. The 'cast members', as employees at the Stores, Parks, and elsewhere are known, who are working on this line, are enthusiastic fans and collectors as well, which influenced the items they've created. 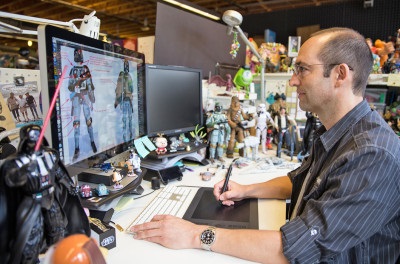 One of the items that Brian Ewing, senior designer for Disney Store, and his team of 3-D modelers worked on was a series of 14.5" talking action figures, including Darth Vader, Han Solo, Luke Skywalker (X-Wing Pilot), Stormtrooper, and, based on the picture above, soon to be added, Boba Fett. There is also a series of journals, based on Chewbacca, Darth Vader, and R2-D2; the Chewie version even roars.
Disney Store 'cast members' have also been immersed in Star Wars, with meetings and trivia contests, as well as the introduction of clips and music from the films and store giveaways to help introduce the Saga to a new generation of fans. 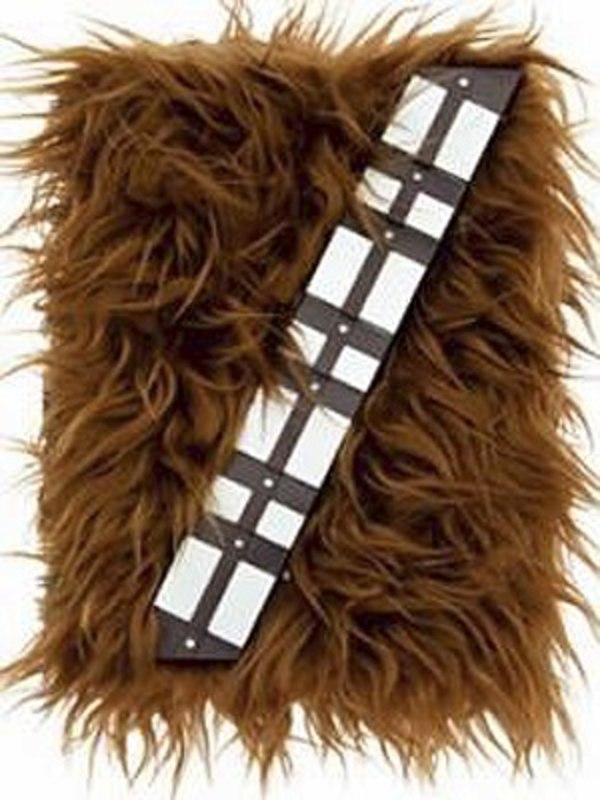 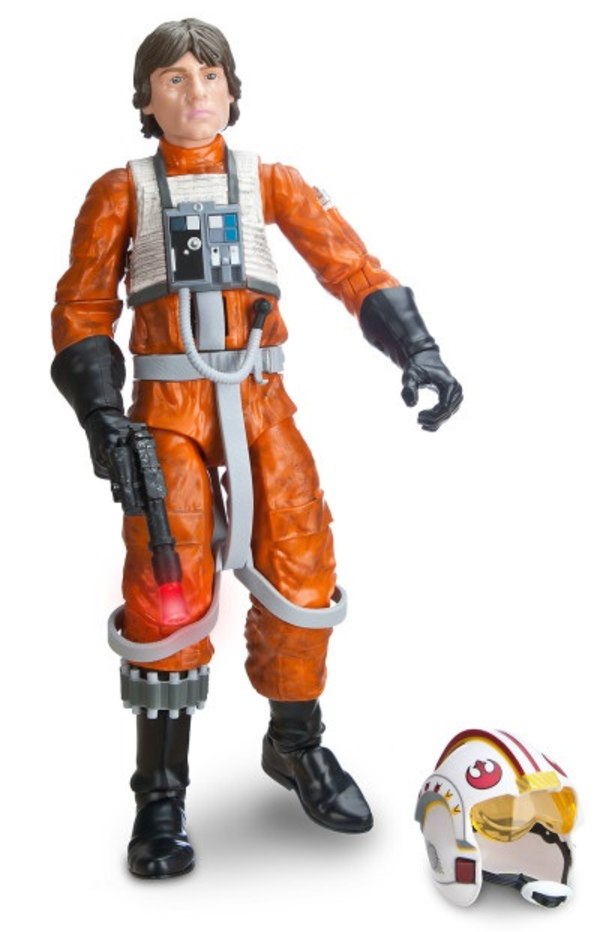 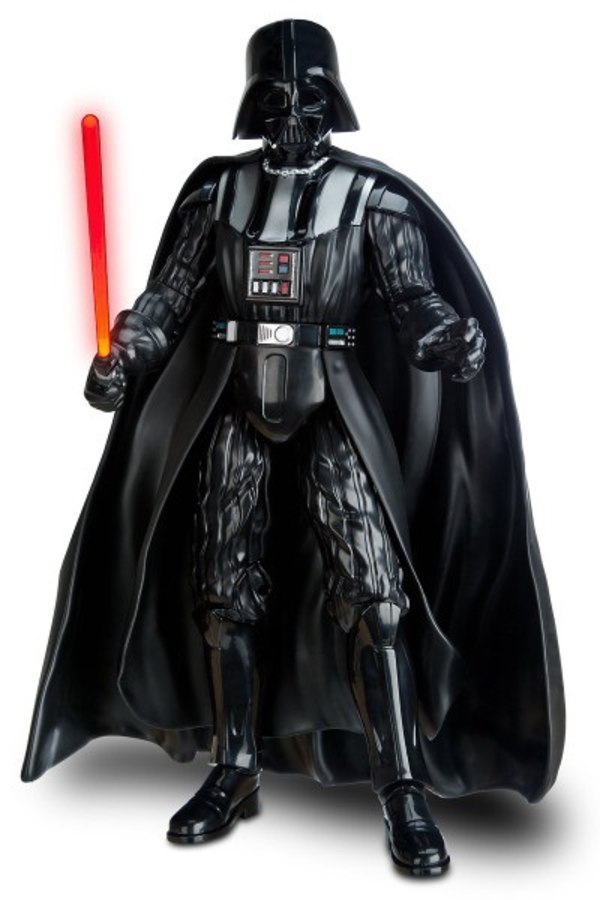 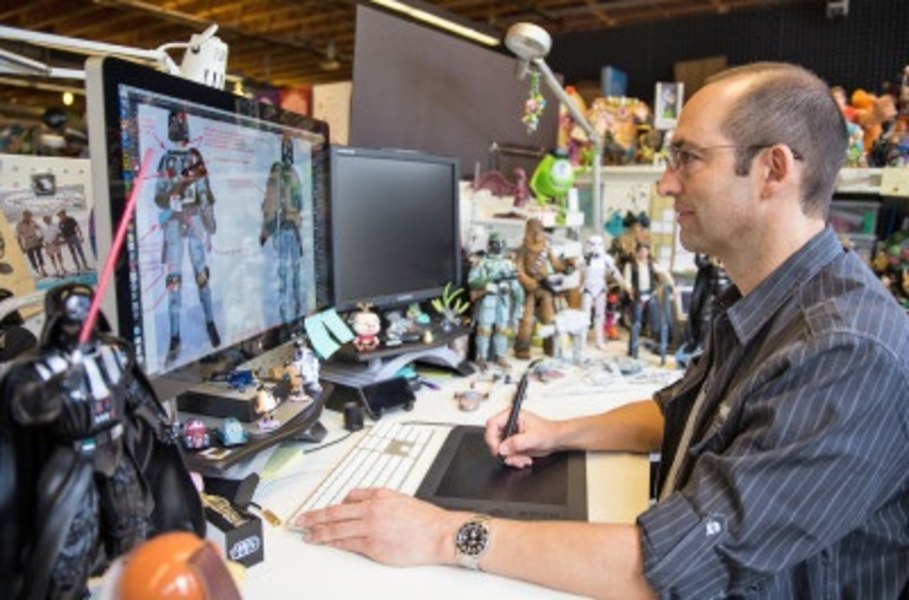 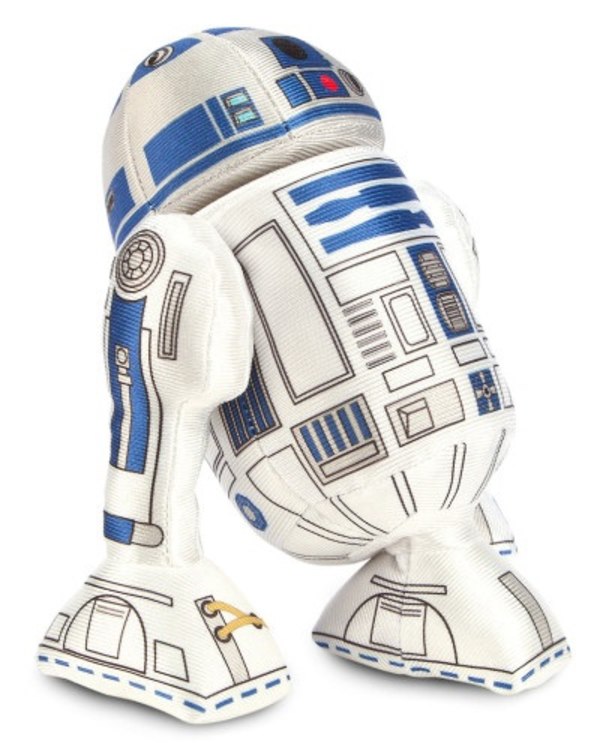