Star Wars Rebels continues the epic tradition of the legendary Star Wars saga with all-new exciting, action-packed adventures. It is a dark time in the galaxy, as the evil Galactic Empire tightens its grip of power from world to world. Ezra, a Force-sensitive intergalactic con artist and Chopper, a cobbled-together astromech droid with an attitude find themselves thrown into a much larger world of adventure and danger, as the Empire flexes their authority over their home world, Lothal.

Gentle Giant Ltd. is proud to bring you the first new character from the highly anticipated new animated series, Star Wars Rebels – Ezra and Chopper! Crafted by the master artisans at Gentle Giant Ltd. in the bold style of the exciting animated series, Star Wars Rebels, the Ezra and Chopper Maquette is as screen accurate as you can get! From the paint scheme on Ezra’s pilot helmet to the subtle shades of Chopper’s various reassembled parts, no detail has been overlooked. Each hand-painted piece has been cast in high-quality polystone and comes individually numbered with a matching certificate of authenticity. The new generation of Rebels have arrived!
Image 1 of 10 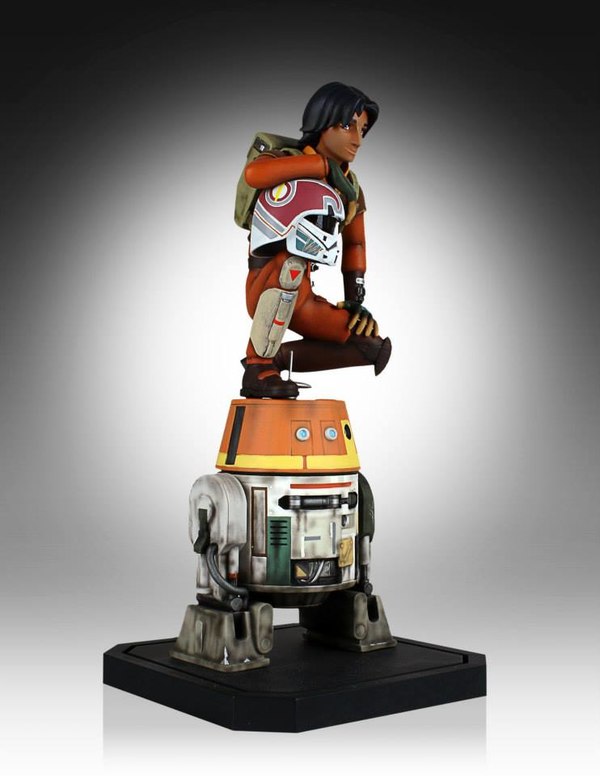 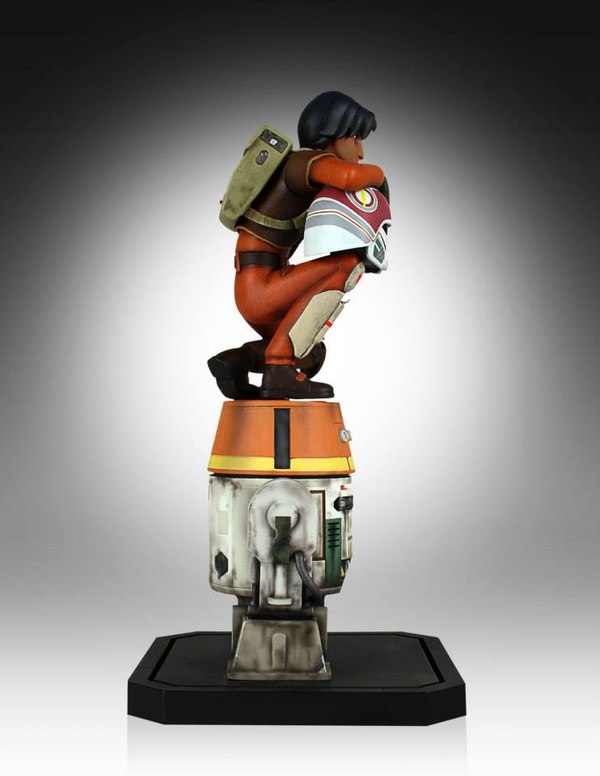 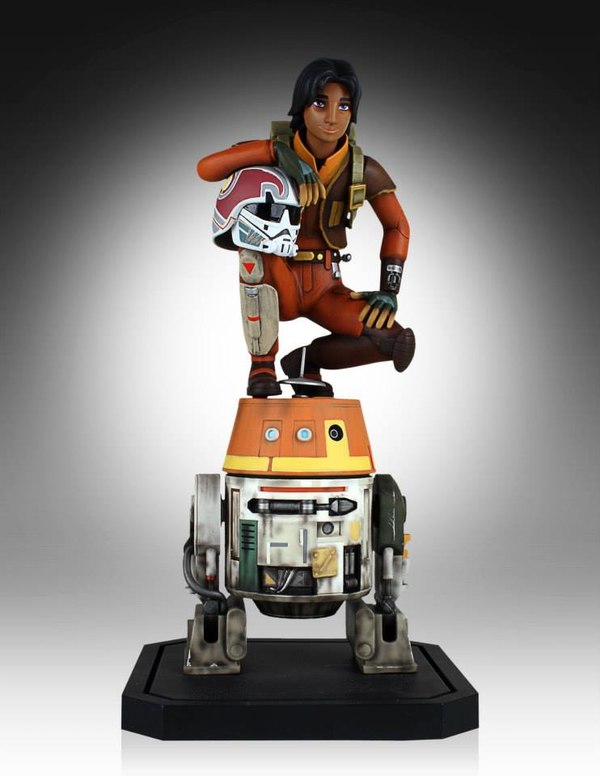 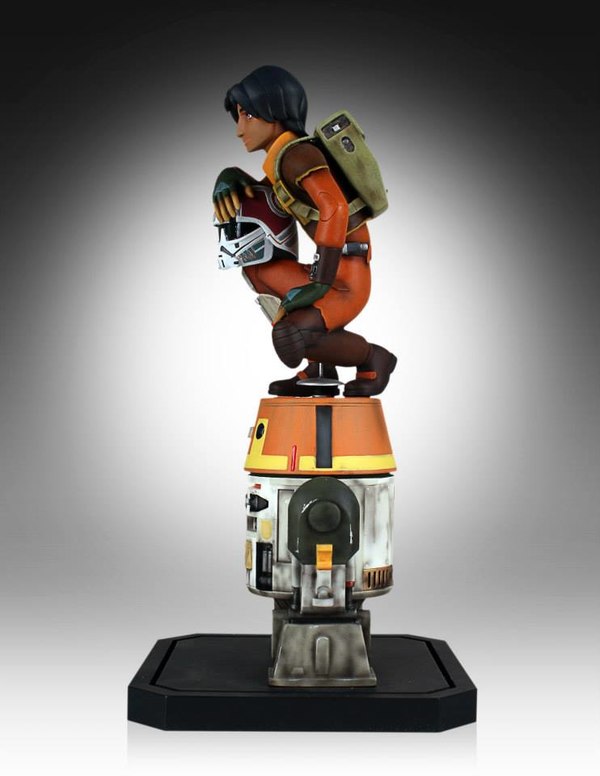 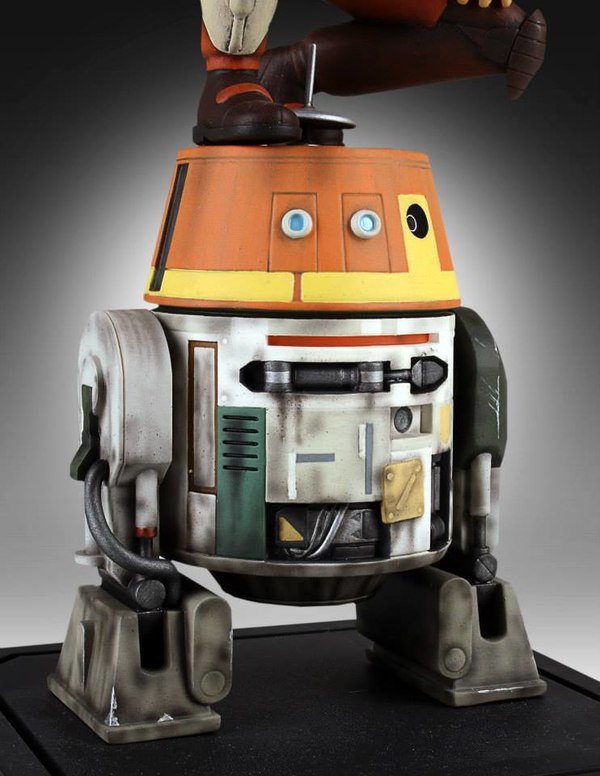 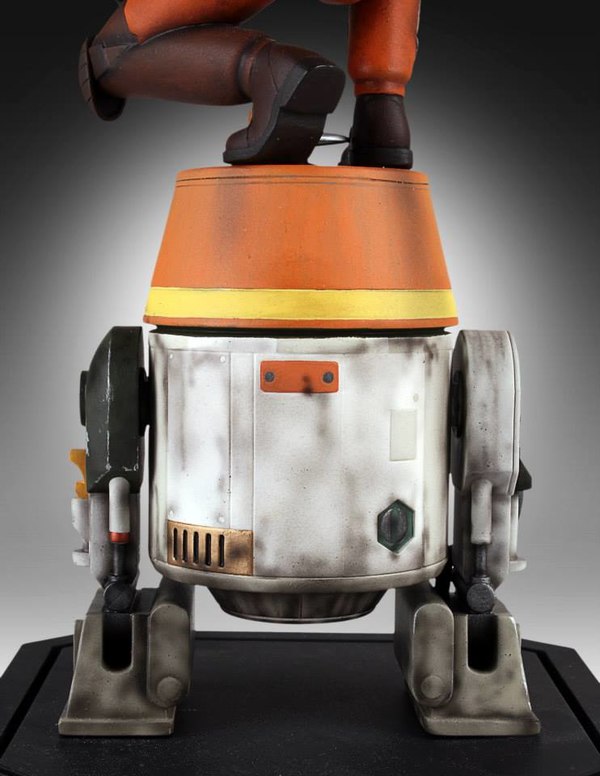 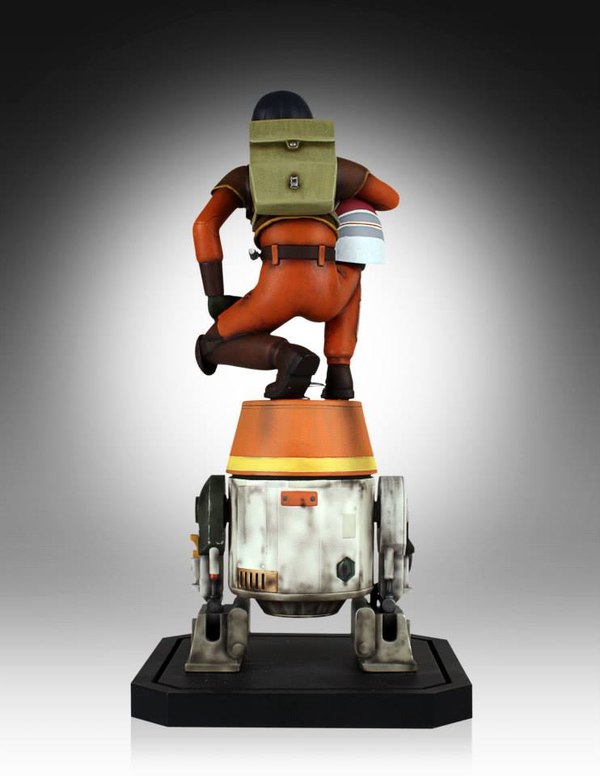 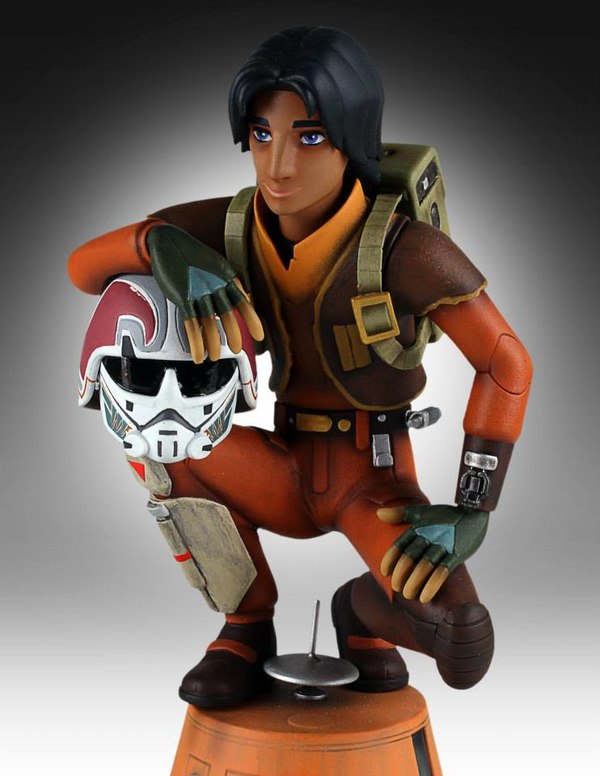 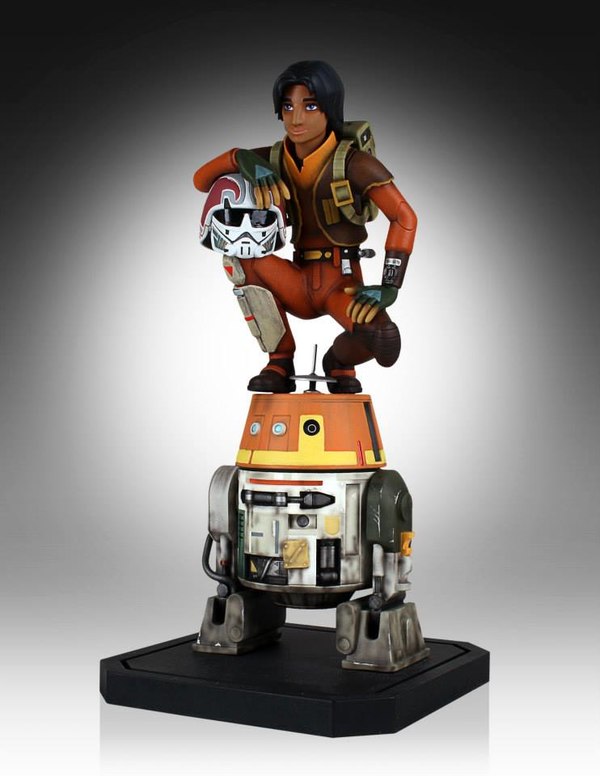 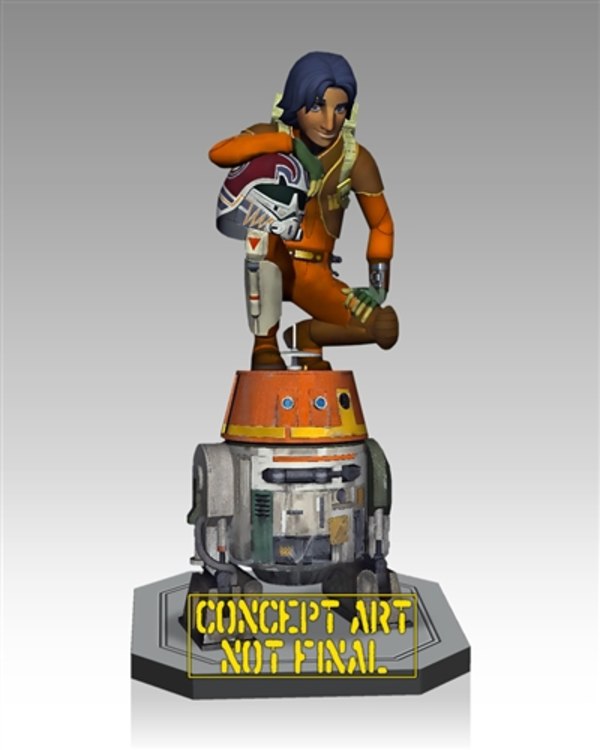