Bespin refugee - February 06, 2014
As announced last month month, artist Tom Hodges is starting a new series of 11" x 17" prints, based on Star Wars: A New Hope; The fourth print in this series is Princess Leia, which you can purchase as a single print, or as, part of a set.

NOTE: This print may not ship until March 7th (4 weeks). Print will only be available until 8am PT Monday, Feb 10th

There is no original on this one. Princess Leia was done start to finish digitally in Photoshop on my Wacom Cintiq. The rest of the pieces will be done digitally unless there is someone who wants a specific original in the series.

Limited to twenty-five of each, hand signed and numbered. Five of the twenty- five were part of the complete sets offered, so only. Twenty are available individually 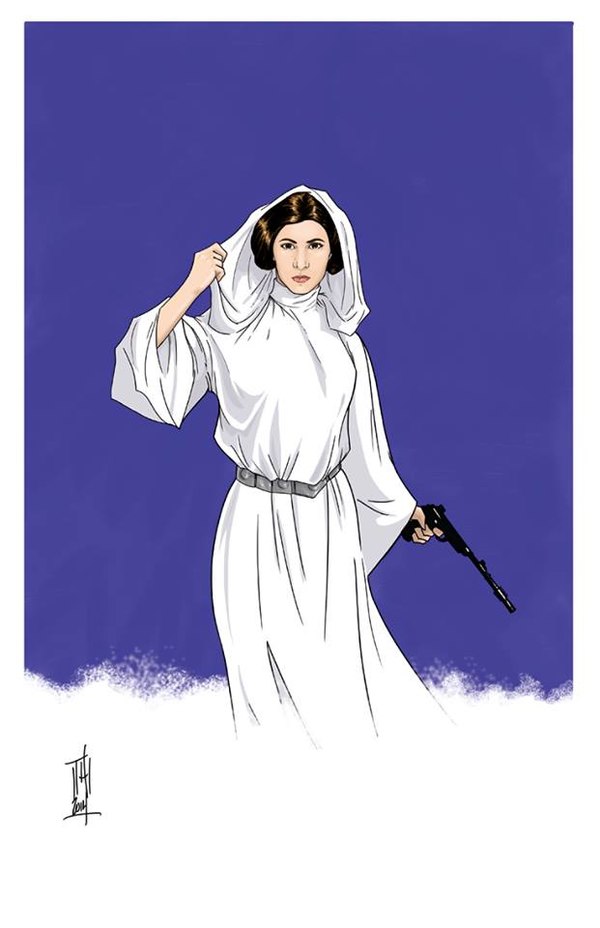 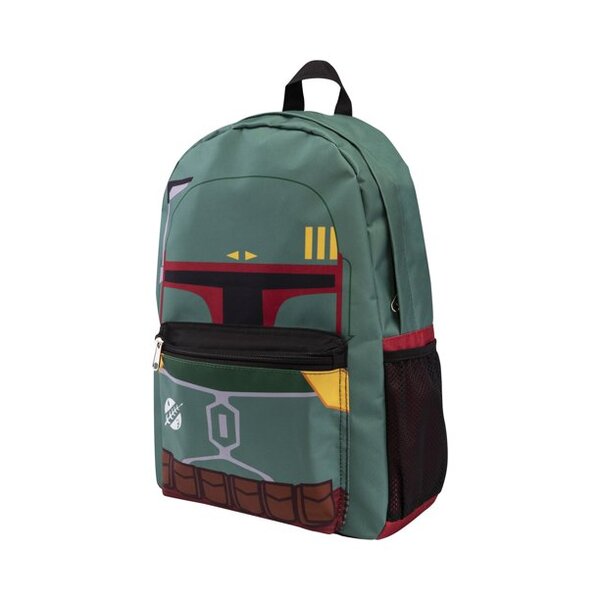 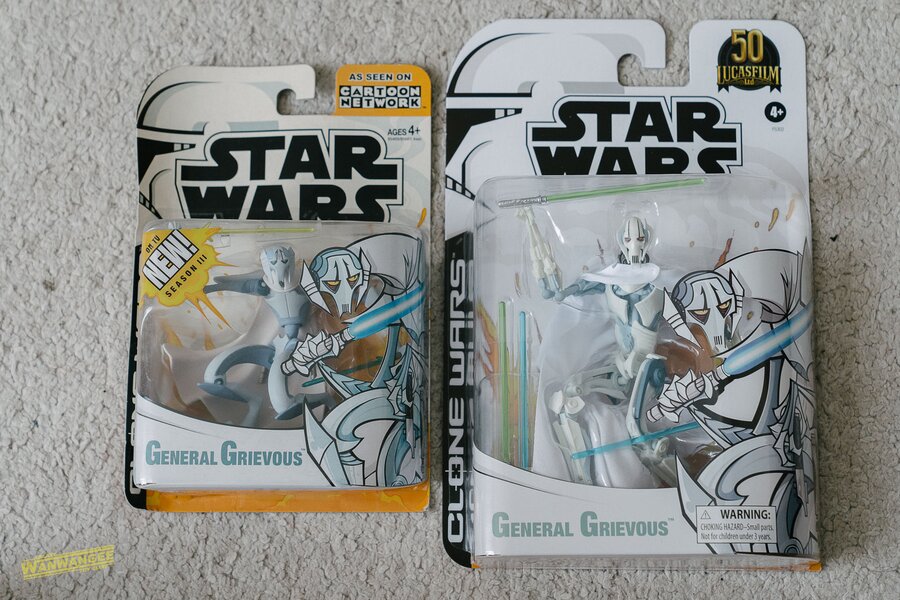 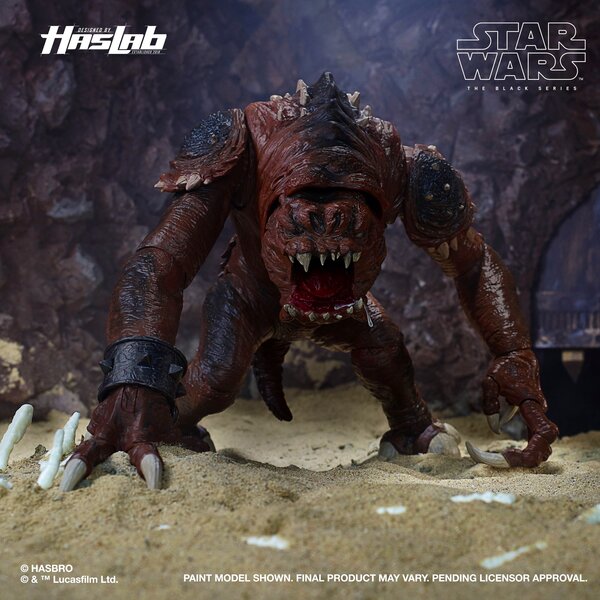 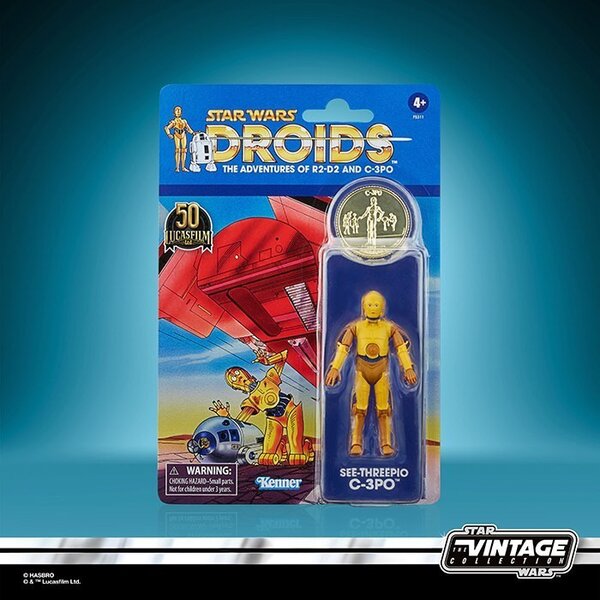