Bespin refugee - December 30, 2013
Based on the character first revealed at the 2013 NYCC, StarWars.com offers a first look at the upcoming Star Wars: Rebels Inquisitor action figure. 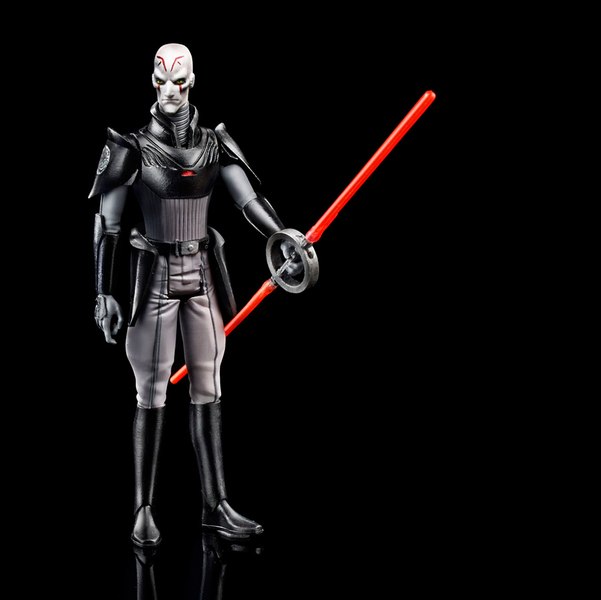 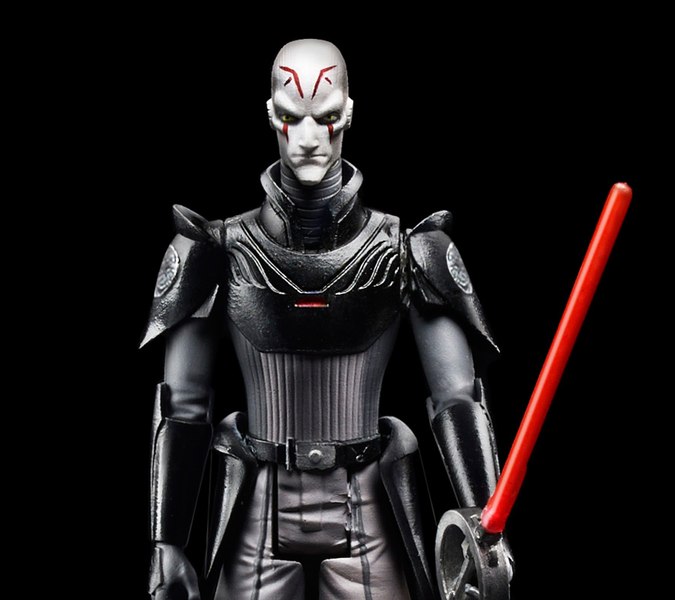 So does that mean R2 and C3PO are showing up in Rebels? If so it's only a matter of time before Han or Lando show up. I know Vader will eventually. I can't see the Empire letting a group of "Rebels" doing stuff and the Inquisitor not capturing them so many times before they send in Vader to "clean up" that mess.

I looove the vehicles. I hope they do some "black-esque" realistic figures for Rebels. I love McQuarrie's art. Just dont care for the animated figs. I love the vehicles though.

I looove the vehicles. I hope they do some "black-esque" realistic figures for Rebels. I love McQuarrie's art. Just dont care for the animated figs. I love the vehicles though.

People say that all the time and I just don't get it. With everything else Disney has acquired there has been a good solid reason. I just don't think that there is one for them going after Hasbro. Sure they would get some brands that would make them money, but they would also get a lot of brands that they don;t want (but then again Disney has bought companies and done nothing with them before). Not to mention that Disney has a long standing relationship with Mattel, so why not buy Mattel? Numbers reveal that boy toys are on a downward spiral, but girl toys revenue keeps going up. Makes a lot more sense to buy up the company that owns Barbie, Monster High and Hot Wheels than to buy the comapnay that owns G.I.Joe, Transformers and My Little Pony.