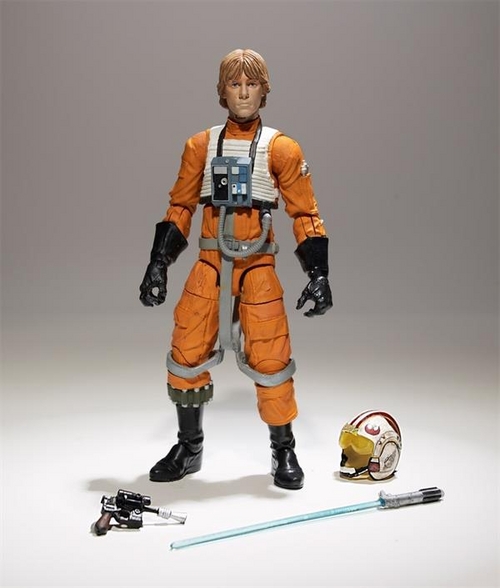 In 2013, Hasbro takes collectible STAR WARS action figures to the next level with the introduction of the BLACK SERIES action figure line! For the first time ever, Hasbro is introducing a 6-inch scale of the greatest characters from the STAR WARS universe. This exceptional collection of figures features incredibly accurate design and a high level of articulation. Each sold separately.

The 6" inch Star Wars Black series contain a new packaging, 8 figures and Luke Skywalkers X-Wing. The sculpts are being worked on with Gentle Giant.

The new figures revealed and scheduled are Darth Maul with double bladed lightsaber and removable robe that you can remove and replace on over the figure. R2-D2 (with jet pack, probe, and other sccessories) and Sandtrooper. 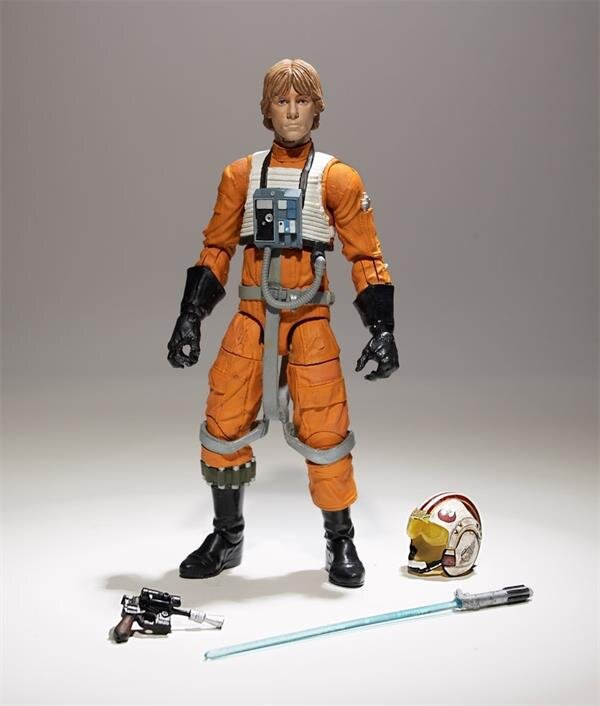 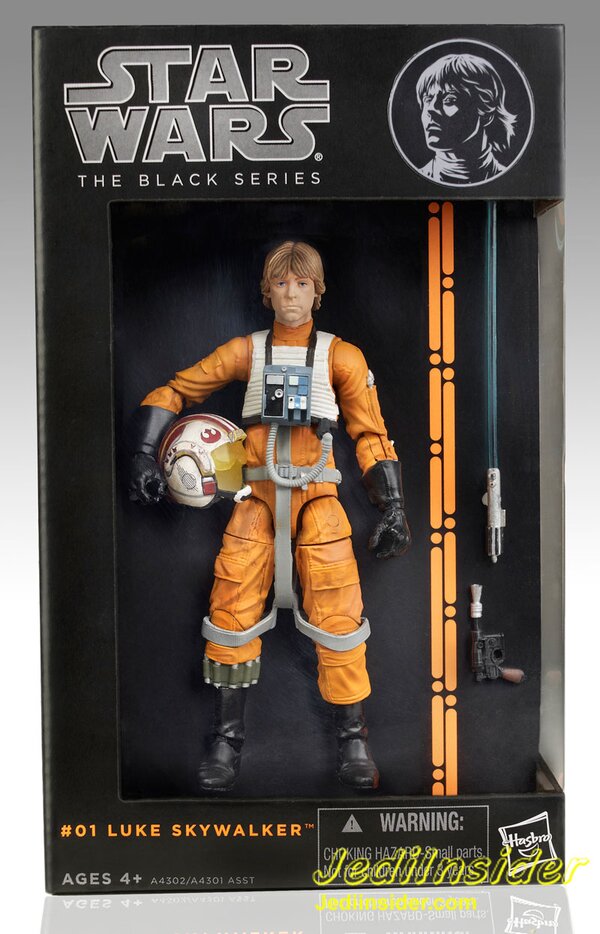 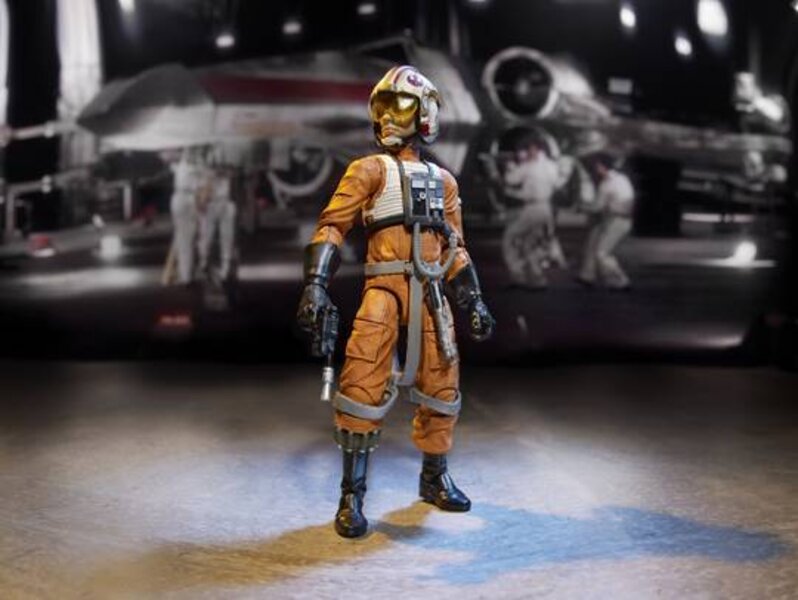 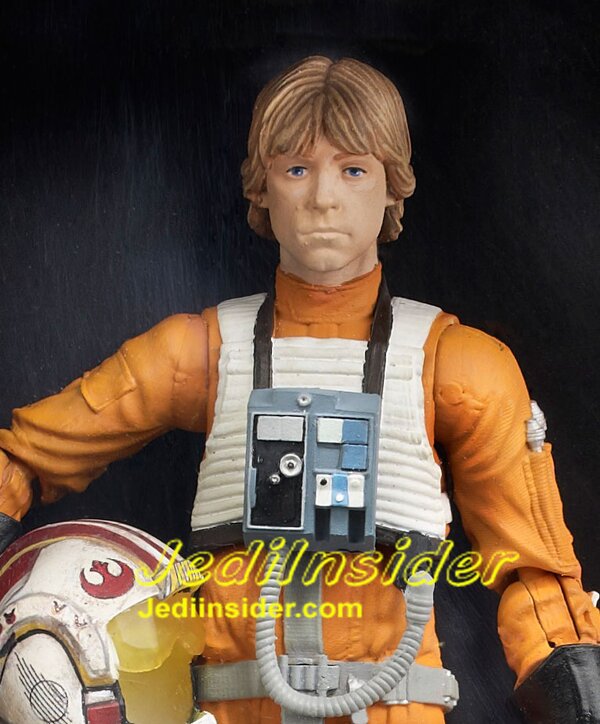 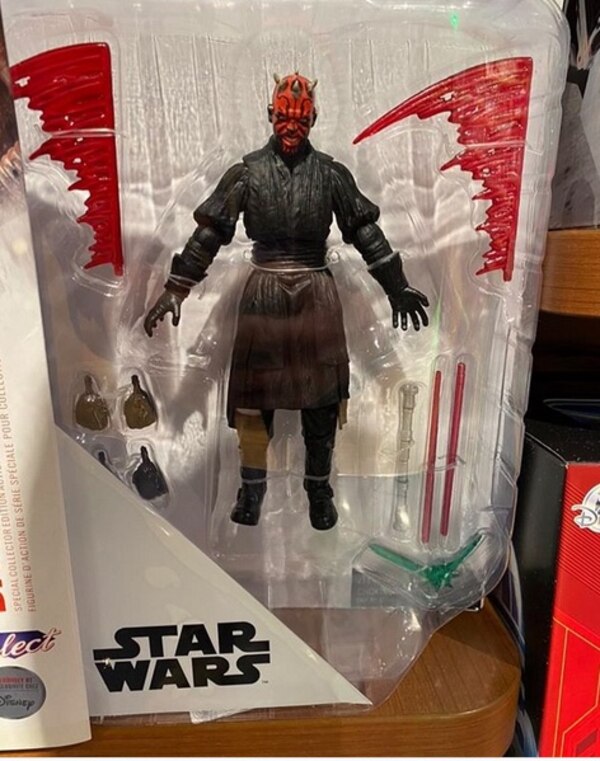 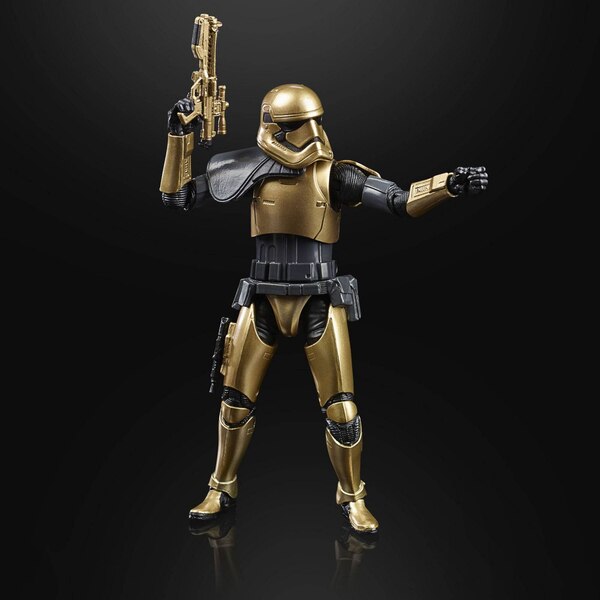 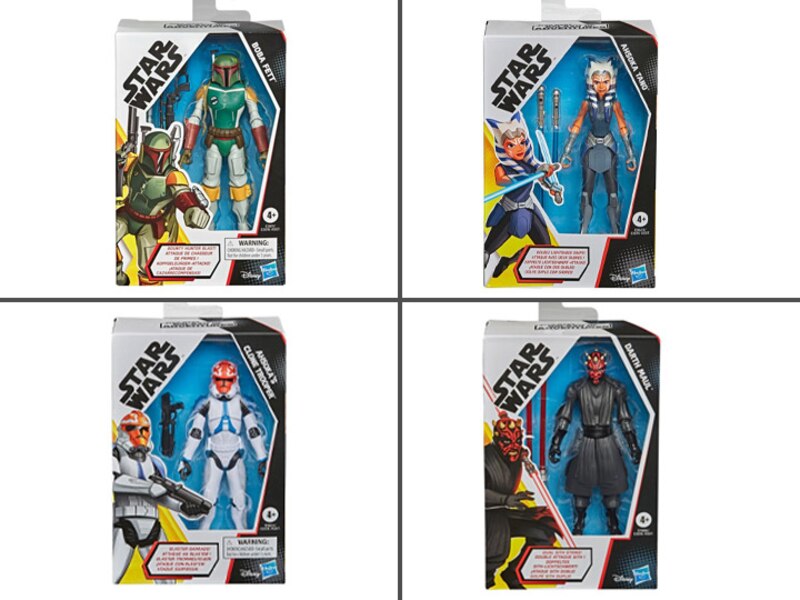 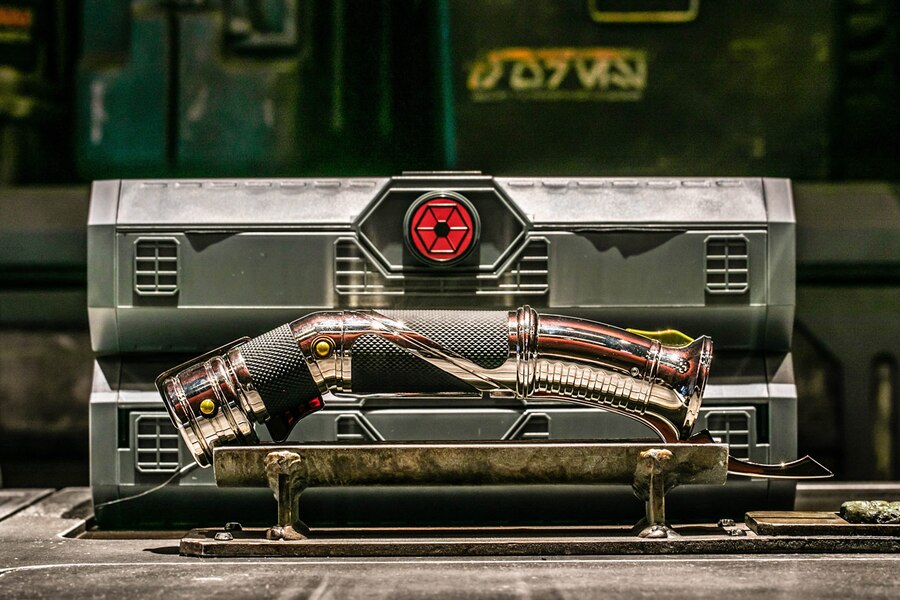