Jay Cochran - March 05, 2013
One of the "Holy Grails" of the toy collecting world is the incredibly rare and hard-to-find Rocket Firing Boba Fett figure prototype. The only evidence of "what could have been," the original Boba Fett figure was never released with its rocket firing feature due to safety concerns. No finished versions of the functional figure are known to exist, and only a few of the original one-color injection-molded figures prototypes have ever been seen outside of the Kenner factory. These pieces are highly sought-after by collectors and have fetched incredible prices on the secondary markets.

In honor of this legendary piece of toy lore, we have scanned an original Boba Fett action figure, reengineerd the J-slot firing mechanism, resized it to our Jumbo scale and added it to our unbelievably popular Kenner line! Rendered in the original unfinished blue state, this unique collectable is the perfect companion piece to your finished Rocket Firing Boba Fett, or an exciting way to start your brand new collection! Featuring replica red missile and black blaster accessories, no details has been overlooked. Injection molded and made of durable plastics, this jumbo figure comes fully articulated and includes real rocket-firing action!

That’s not all, this prototype Kenner creation comes packaged on a half-sized re-closable blister card, sealed inside a transparent polybag featuring the Kenner logo! Sign up for the 2013 Premier Guild and select it as your gift today! 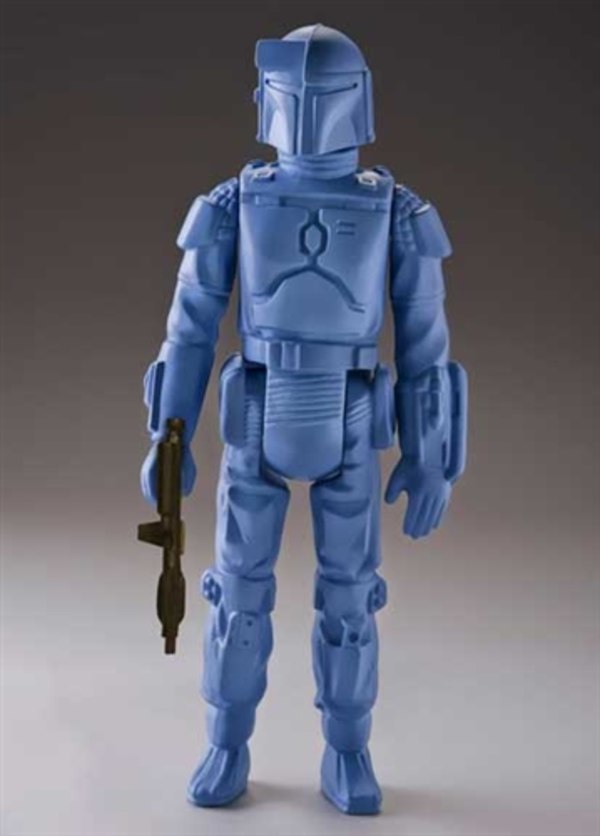 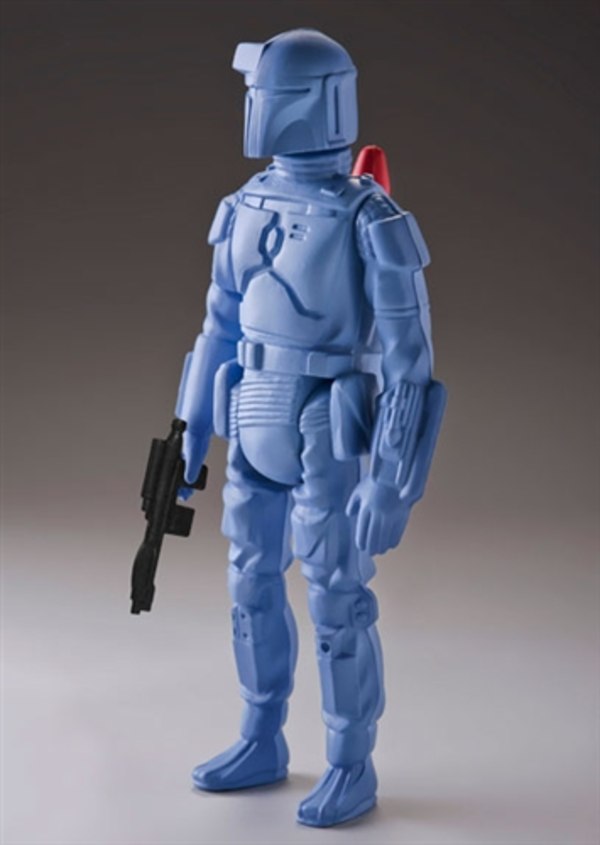 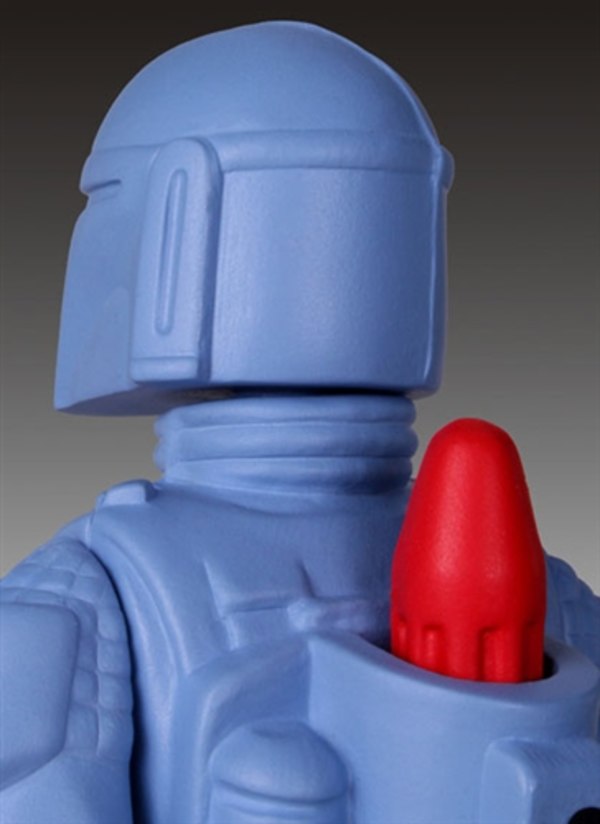 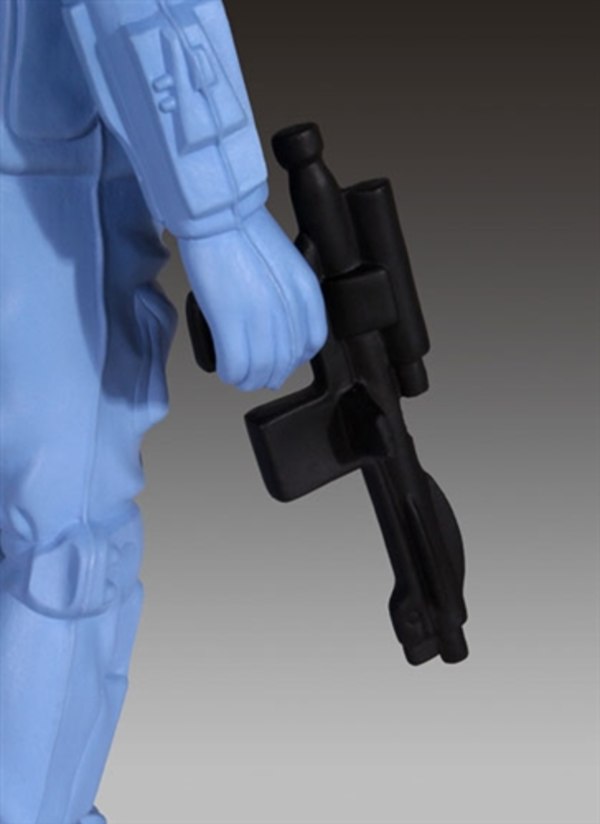 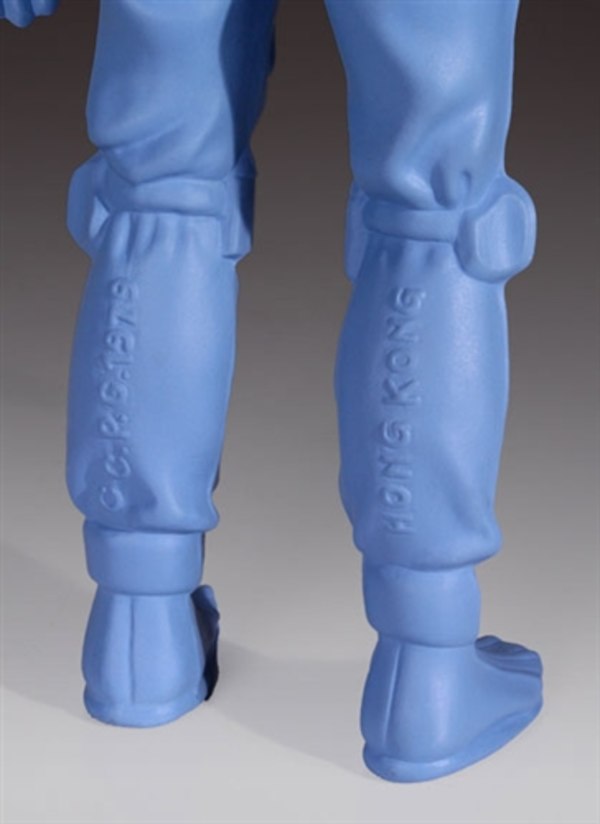 Yeah, pretty much a let down. I actually cancelled my PMG membership in light of this. Just didn't see the pint in the unpainted version of the Rocket firing Fett. The basic version of this figure is really cool. This one was a pass.

$80 for a lame pop culture nod..."unfinished blue state"...keep scraping at that barrel, SW. You'll get to the center of the earth someday