Jay Cochran - September 12, 2012
Quick, to your speeder bikes! Inspired by events seen in Return of the Jedi, an Imperial Scout Trooper appears here in this roughly 10-inch tall animated style resin statue, on the run from the locals. The highly-trained, specialized, and focused troopers are generally left to their own devices except when the locals decide to take back the forest. While the troopers have guns, the Ewoks have the numbers needed to "axe" the Empire to vacate the area surrounding Bright Tree Village. This unique take on the final battles of the Star Wars saga with the kind of action befitting the destruction of massive intergalactic governing body. The Scout Trooper is armed with a blaster and his wits, while the three Ewoks attack with axes and the kind of rage you'll only find in the woods. Measures about 10-inches tall. Limited edition of 1,200 pieces.

You can pre-order this now at Entertainment Earth. It is slated to be released in April 2013. 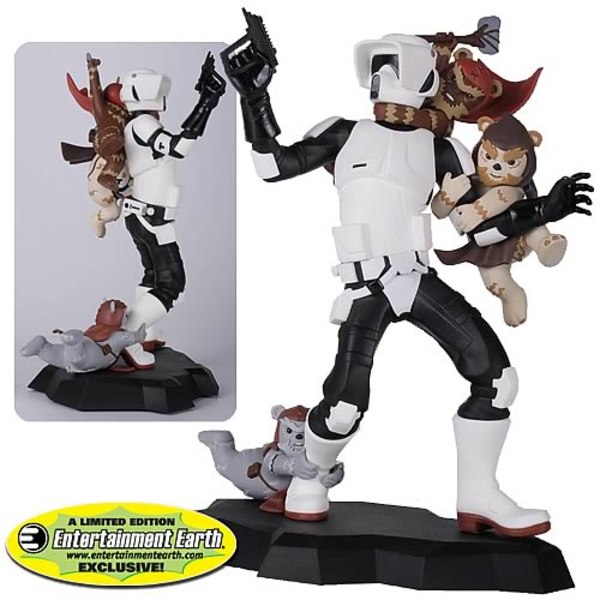 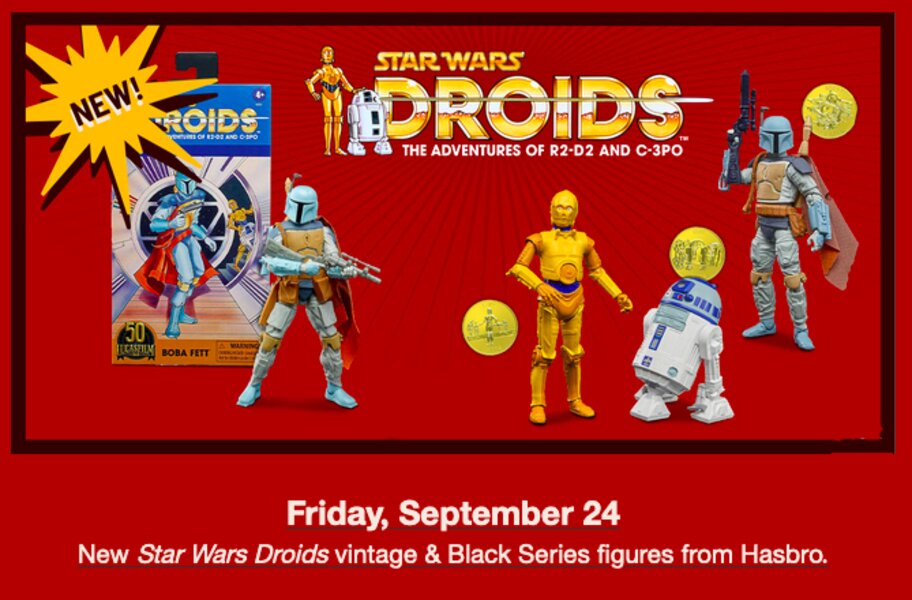