Wheeljack35 - November 04, 2011
Mirror News from the UK reports A British Star Wars fan and collector went into a homicidal rage after his wife tried to "make his life hell" by destroying his Star Wars memorabilia. 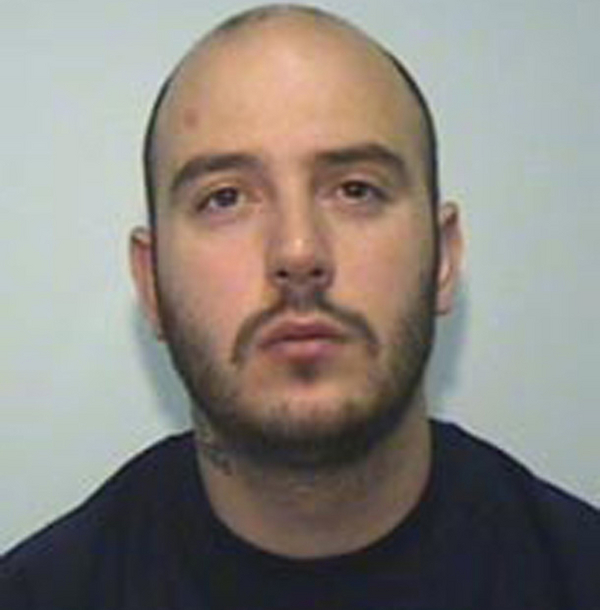 30-year-old Rickie La-Touche plead guilty to choking his wife to death after she destroyed his collection of Star Wars memorabilia, which he'd been building since he was a boy and was worth in the "thousands of pounds."

La-Touche met his Thailand-born wife in a Bangkok bar 10 years ago, but since then, he claimed, that she was threatening to return home ... without him. In a police interview, La-Touche said:

"My wife is from Thailand and she keeps threatening to leave. We argued and she said she was going to make my life hell. ... She's put me through it before. I couldn't let that happen again. I then just remember getting up from on top of her. I think I've choked her." 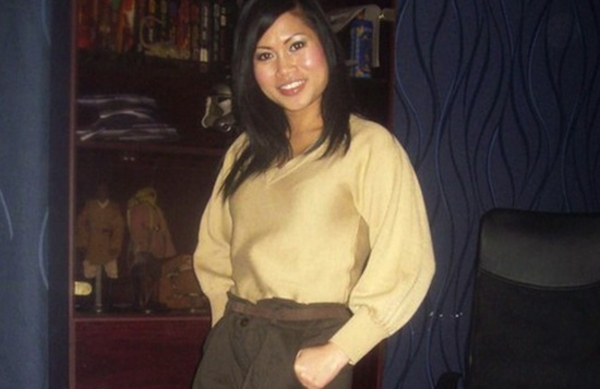 
La-Touche plead guilty to manslaughter and was sentenced to 12 years in prison.